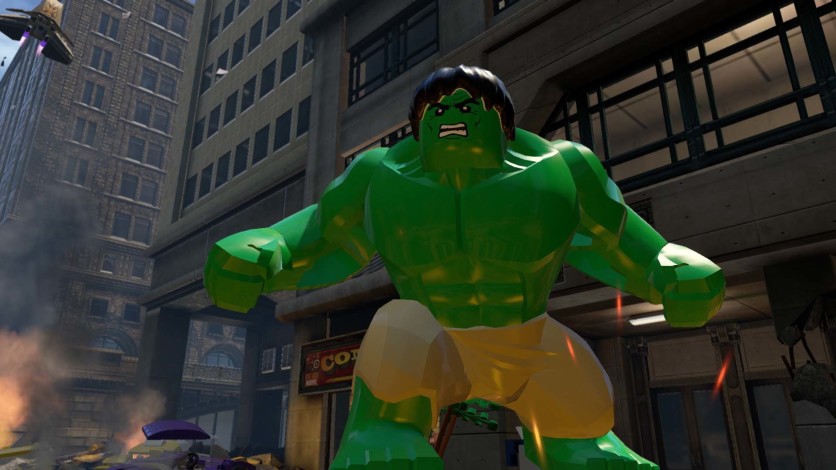 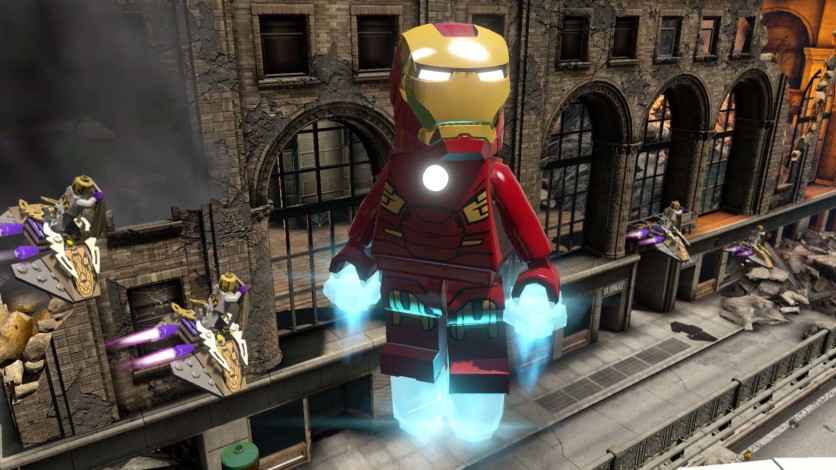 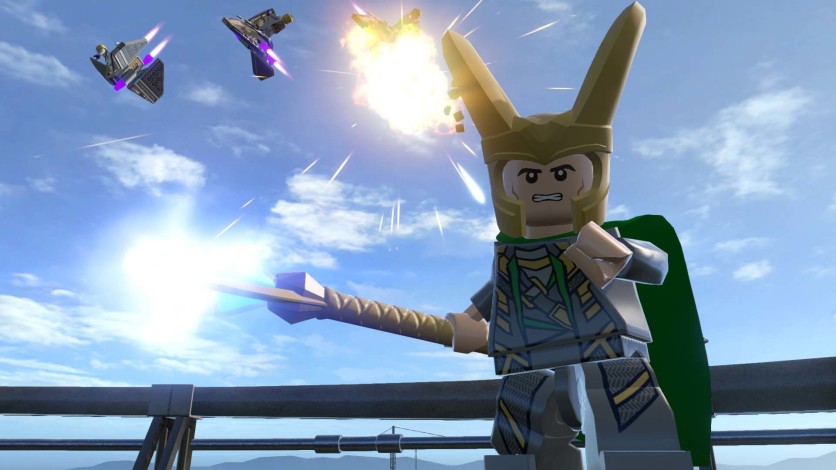 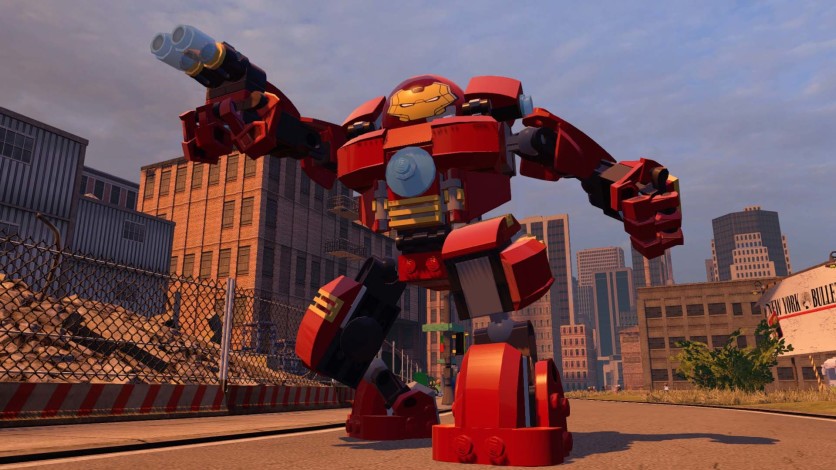 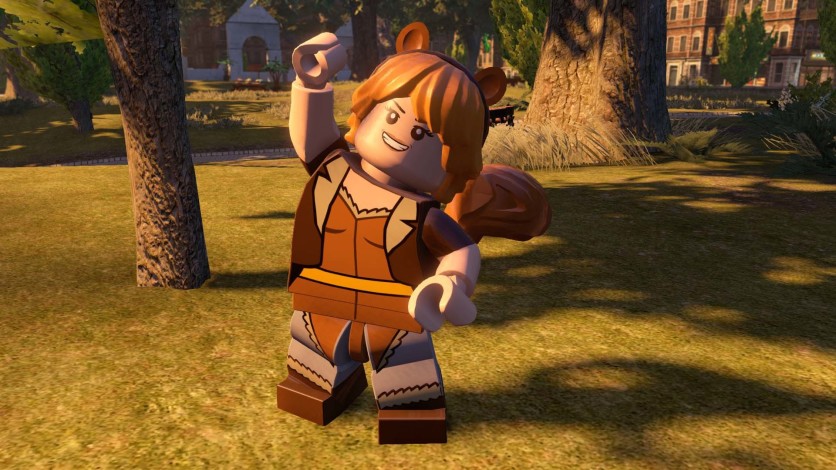 The best-selling LEGO MARVEL videogame franchise returns with a new action-packed, Super Hero adventure. Join the LEGO MARVEL's Avengers team and experience a videogame featuring characters and storylines from the critically-acclaimed films and more. Play as the most powerful Super Heroes in their quest to save the world.

The Season Pass provides over 40 new characters, 5 exciting new levels and, as an added bonus, exclusive access to The Avengers Explorer Character Pack.

LEGO® MARVEL’S AVENGERS software © 2016 TT Games Publishing Ltd. Produced by TT Games under license from the LEGO Group. LEGO, the LEGO logo, the Brick and the Knob configurations and the Minifigure are trademarks of the LEGO Group. © 2016 The LEGO Group. © 2015 MARVEL. All other trademarks and copyrights are the property of their respective owners. All rights reserved. WB GAMES LOGO, WB SHIELD: ™ & © Warner Bros. Entertainment Inc. (s15)