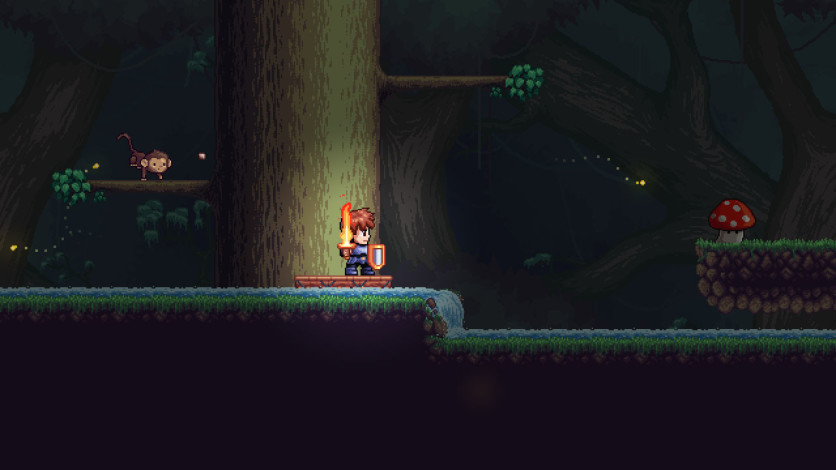 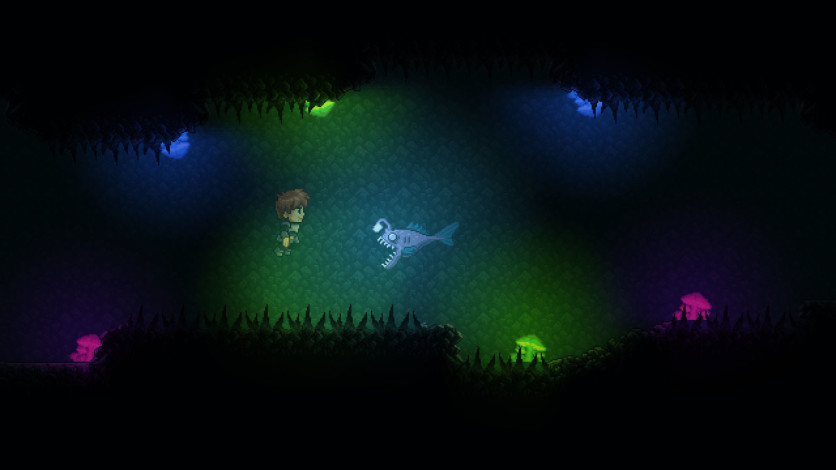 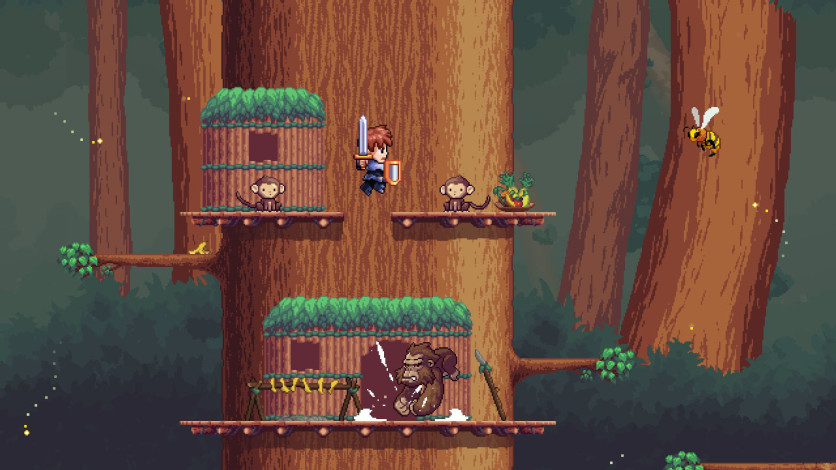 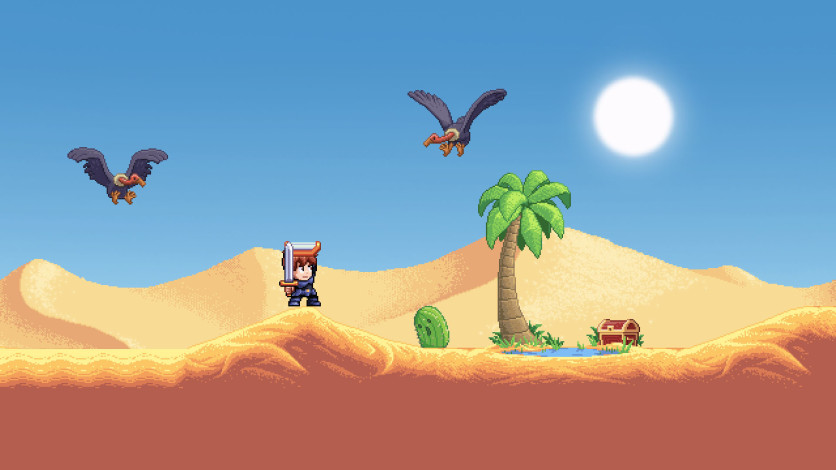 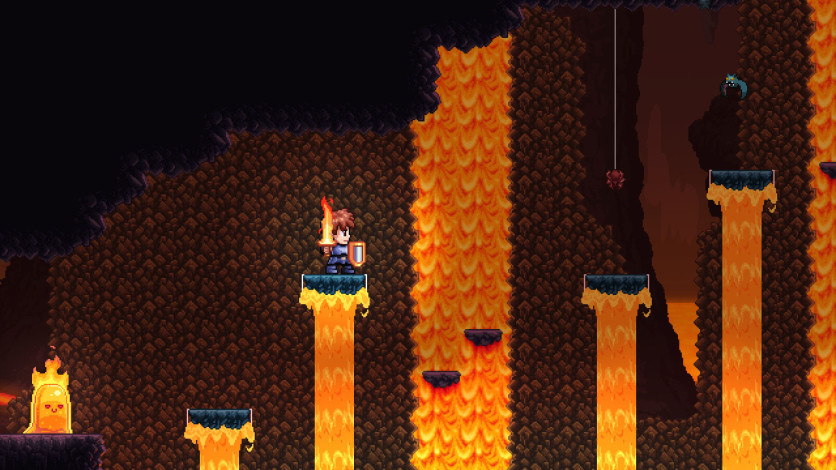 Songs for a Hero: Standard Edition

Songs for a Hero pays tribute to the classics from the 8 and 16 bit eras with platforms, enemies, pixels and songs. The game is a result of the partnership between the Castro Brothers, Youtubers with successful series such as Um Joystick, Um Violão, and Dumativa studio, and was supported by 6112 backers through Catarse, a crowdfunding platform. With the premium edition, you'll get a whole new campaign, Songs for the Dead, and special skins from Youtubers like Felipe Neto, Cauê Moura and Jovem Nerd.

The premium edition is even more heroic! Take home with you:

And even more! With Legend of the Hero - Premium Edition you get ready for new adventures! (With more skins, obviously) Get ready Hero! The Premium Edition includes two future content:

Songs for a Hero © 2015 Castro Brothers. Developed by Dumativa Estúdio de Criação. All other commercial trademarks and copyrights are a property of their respective owners. All rights reserved.