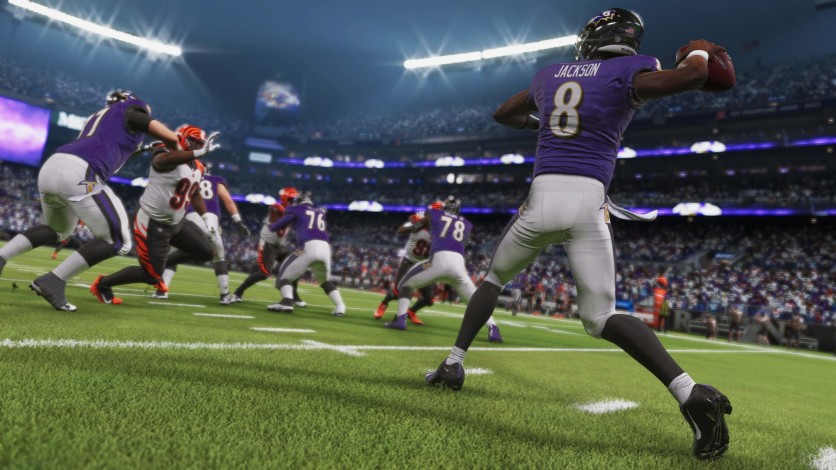 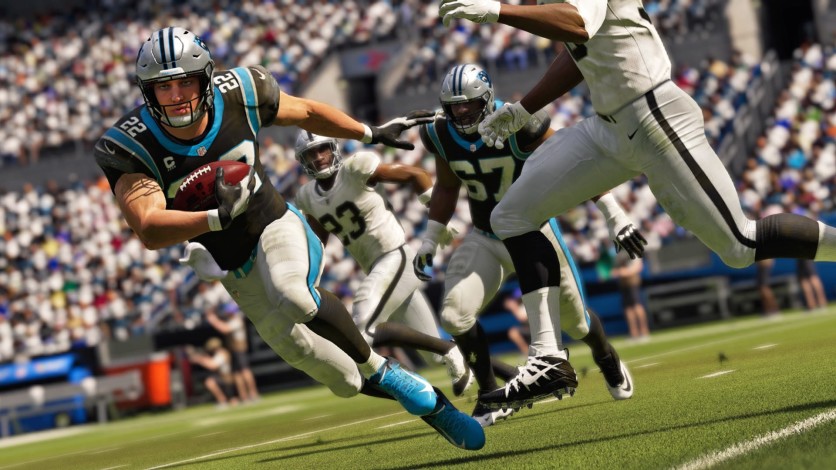 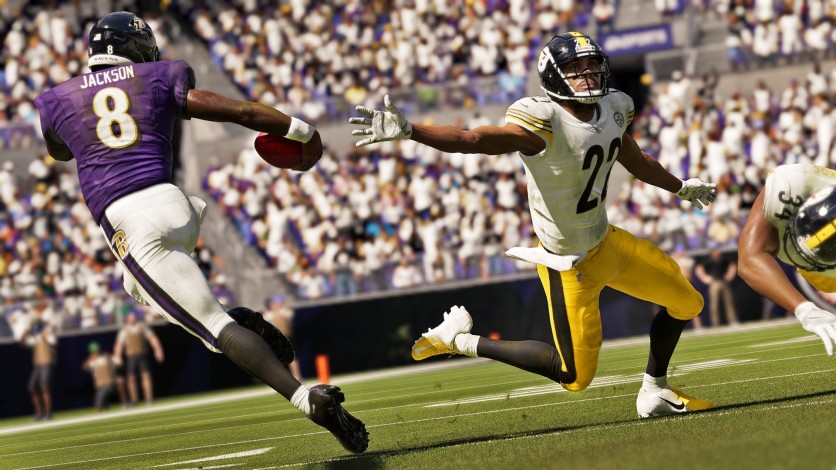 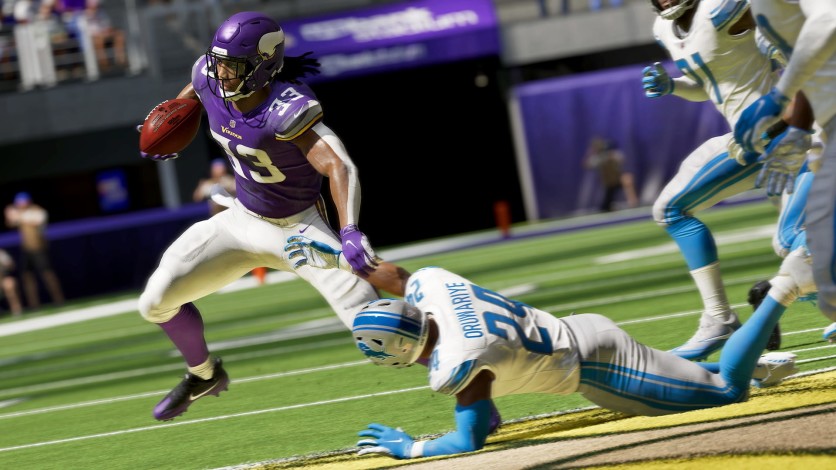 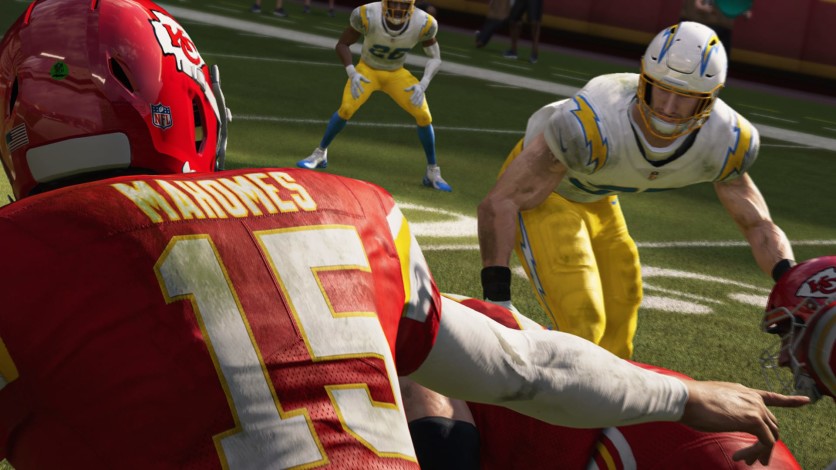 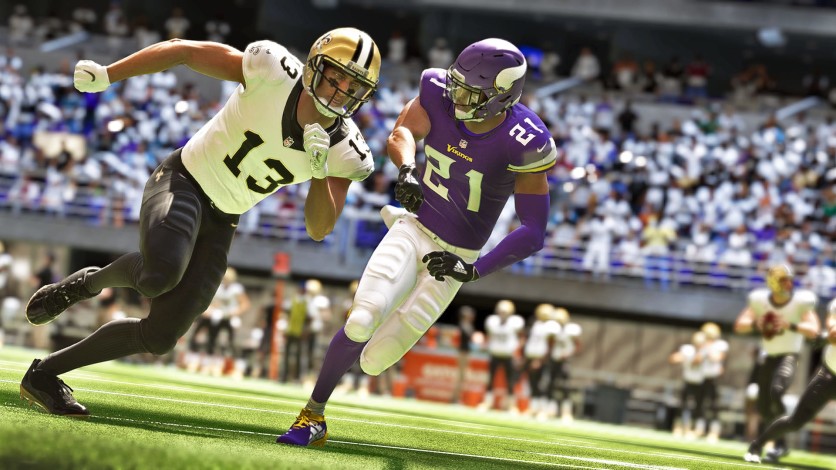 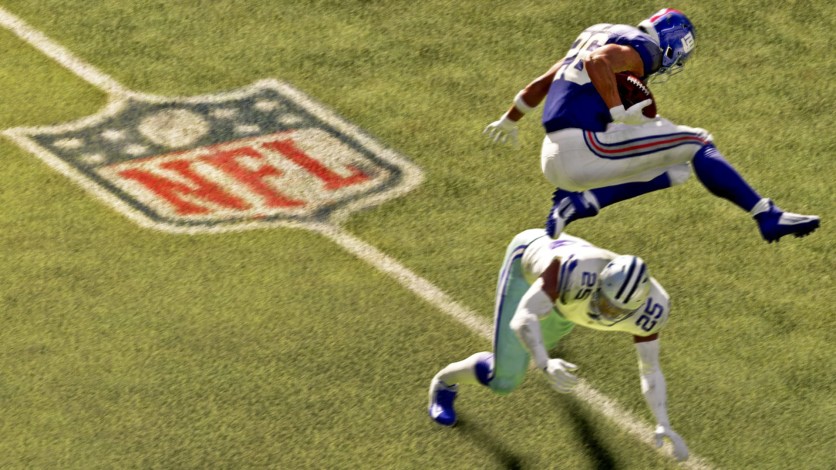 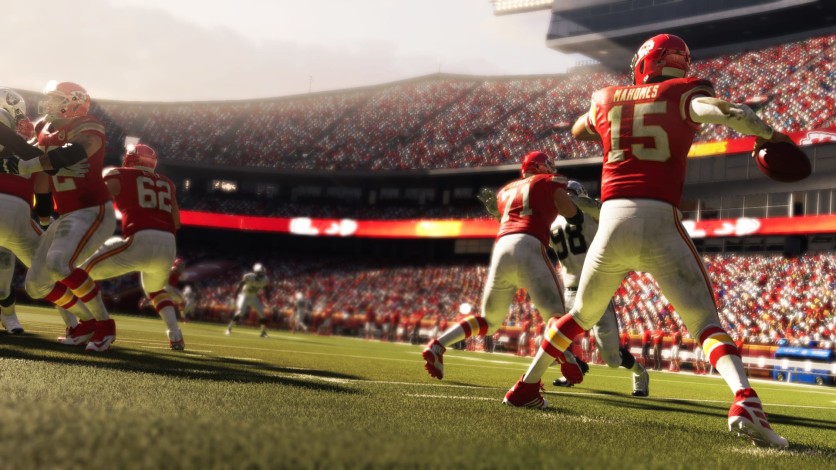 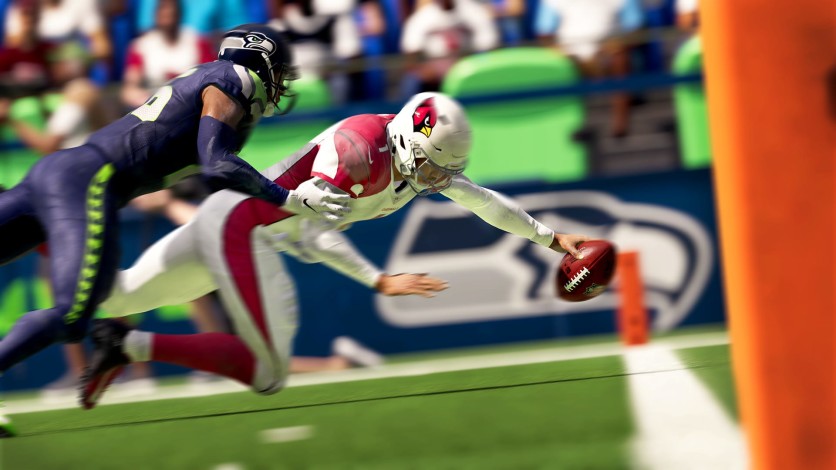 Go All Out in Madden NFL 21 where a fearless new generation of rising NFL stars is poised to change the game. Packed with fresh new features and innovative gameplay enhancements, Madden NFL 21 delivers new levels of ingenuity and control developed to inspire creativity on and off the field.