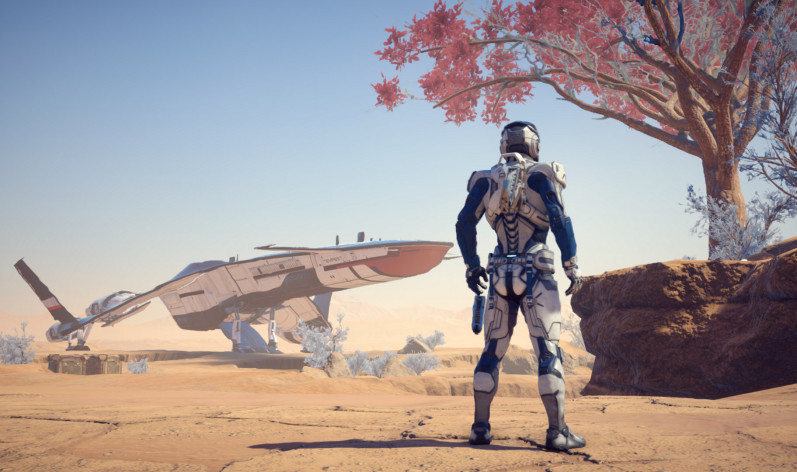 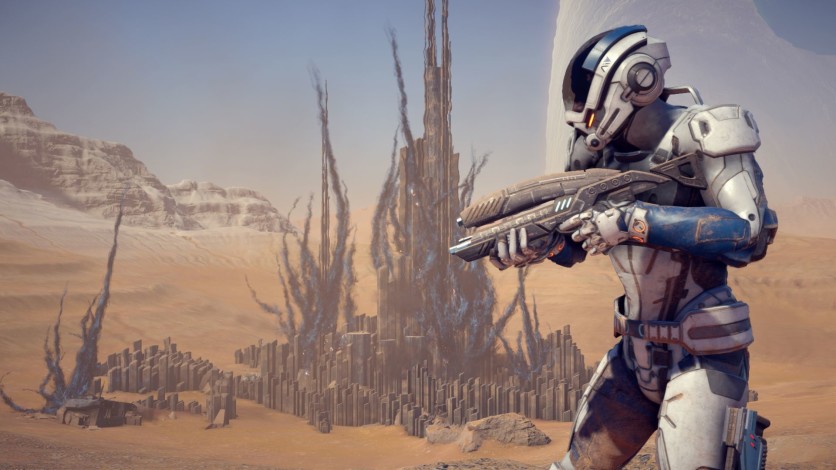 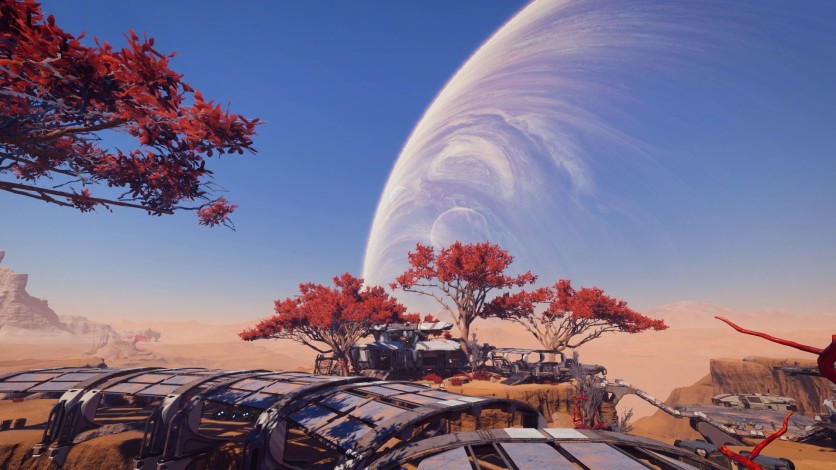 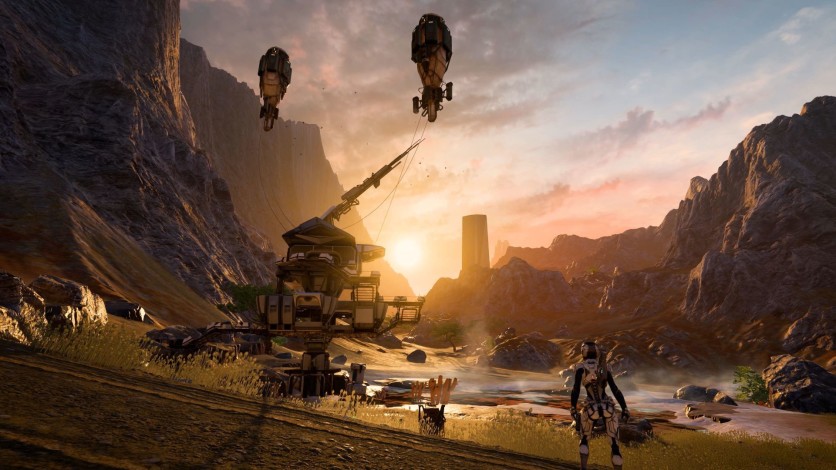 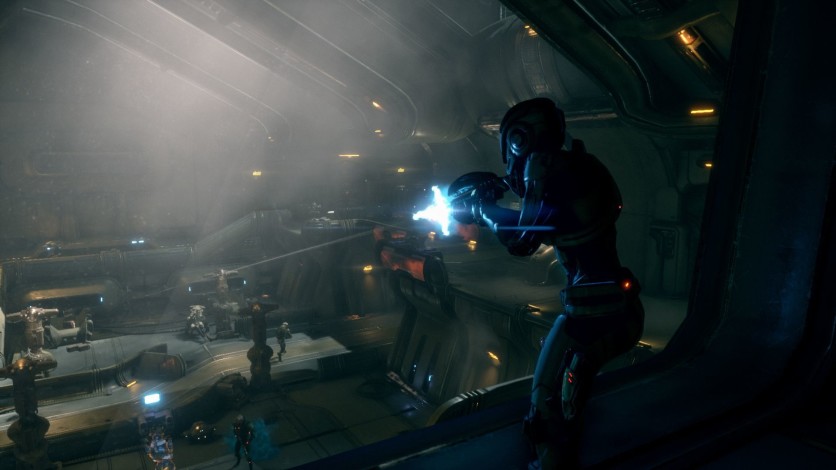 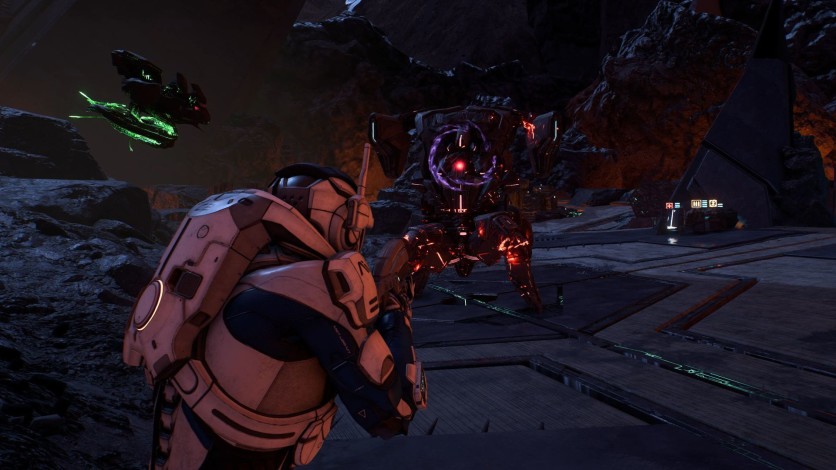 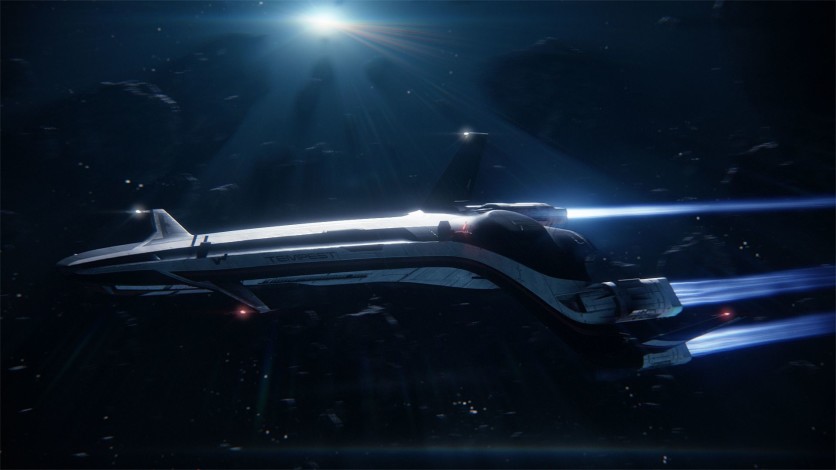 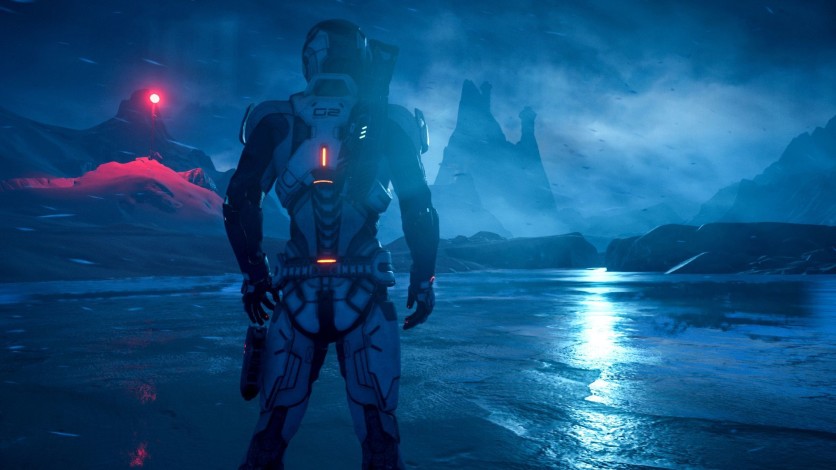 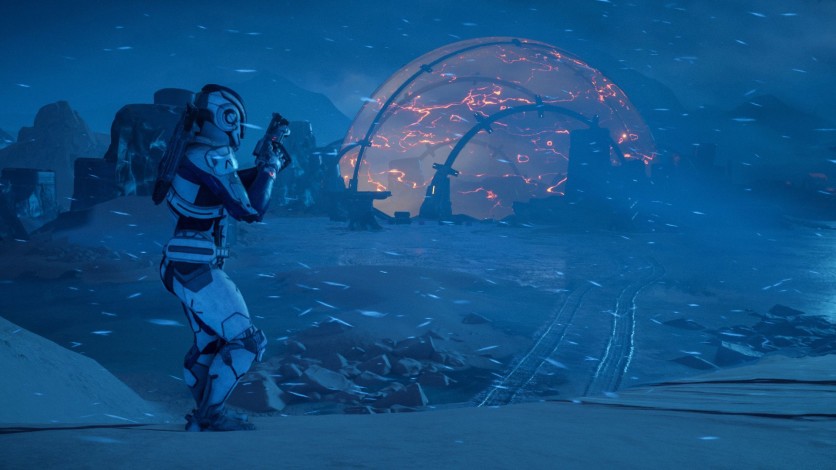 Mass Effect: Andromeda takes players far beyond the boundaries of the Milky Way into the depths of the Andromeda galaxy. Become the Pathfinder and lead humanity's search for a new home in this uncharted and unforgiving region of space.

Discover the secrets of a vast galaxy, battle hostile alien threats, build your crew and tap into deep progression and customization systems to make them your own. This is the story of humanity’s next chapter, and your choices throughout the game will ultimately determine our survival and place in the Andromeda Galaxy.

As you unravel the mysteries of Andromeda – with the future of our species resting on your shoulders – you must ask yourself… How far will you go?