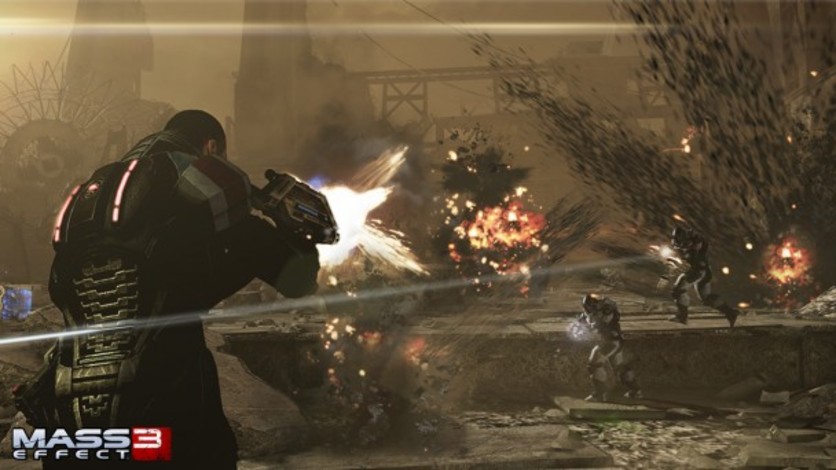 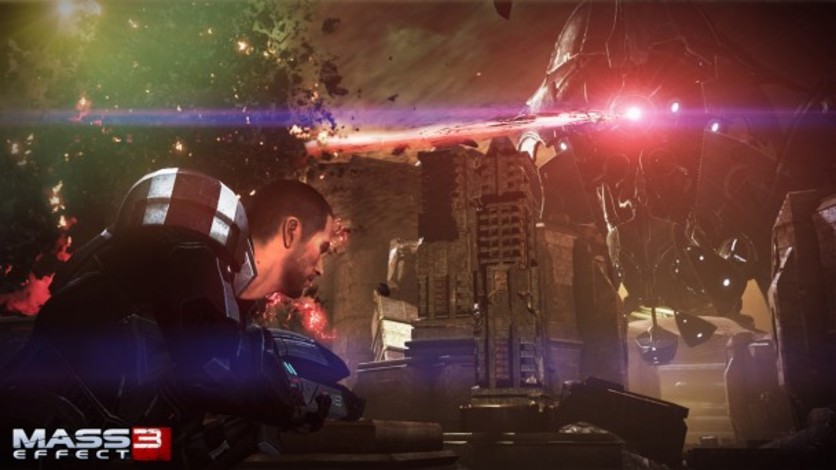 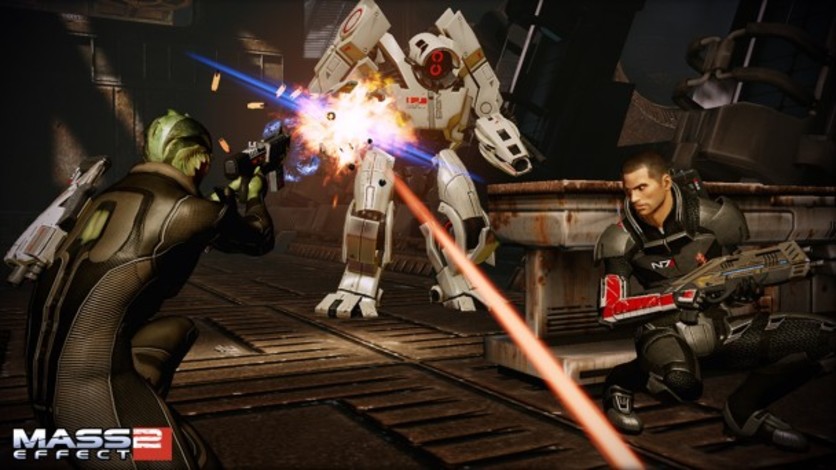 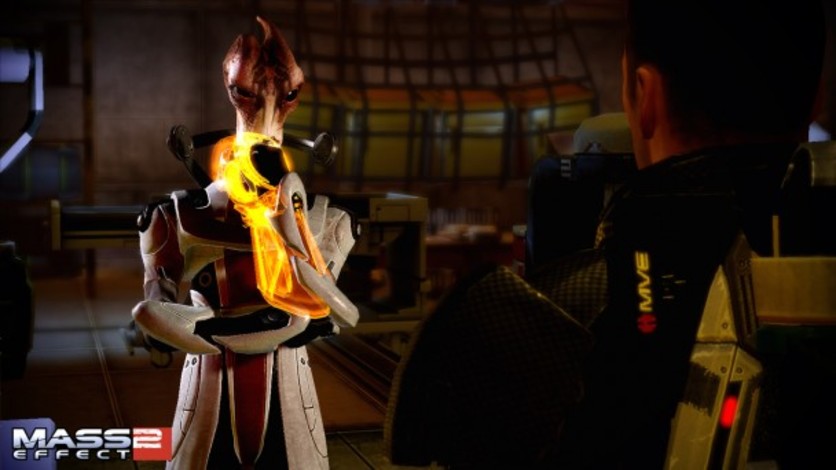 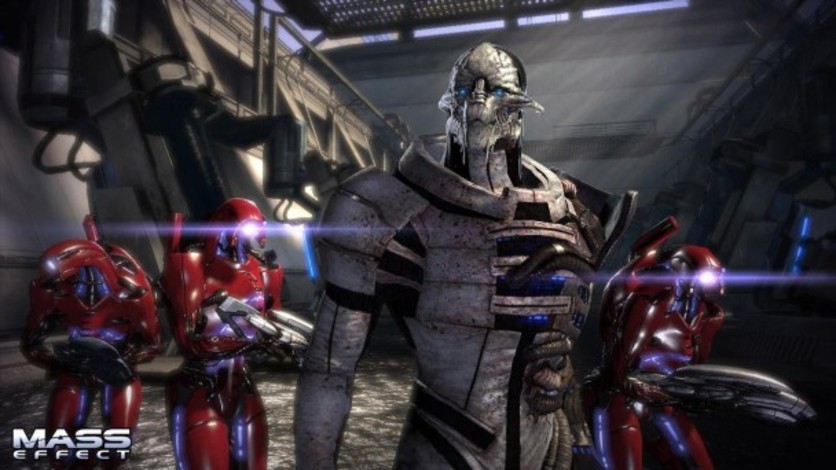 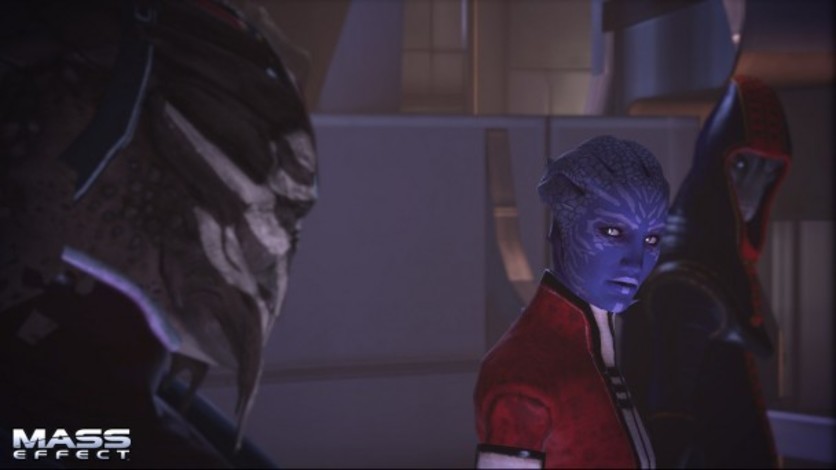 As Commander Shepard, rise to become the galaxy’s most elite soldier and lead an all-out war to stop an ancient and ruthless enemy: the Reapers. With over 75 hours of content and more than 300 awards, one of gaming’s most acclaimed franchises is available for the first time in a premium set. Experience all three Mass Effect games for one low price.

Heart-pounding action meets gripping interactive storytelling where you decide how your unique story unfolds. Assemble and lead your team aboard the SSV Normandy, the most advanced ship in the galaxy, and travel to distant and unexplored star systems. On your journey, meet a cast of intriguing characters each with their own story to tell. Wield powerful weapons and customize them with upgrades to create new and devastating attacks. All the thrilling action and your decisions culminate into a heroic battle against the greatest threat ever known. The fate of the galaxy lies in your hand, how will you chose to fight for it?

You are providing your personal data to Electronic Arts Inc., 209 Redwood Shores Parkway, Redwood City, CA 94065, USA, member of US - Swiss Safe Harbor, subject to our Privacy & Cookie Policy. Your data will be processed in territories which may not provide the same level of protection for data as your country of residence.