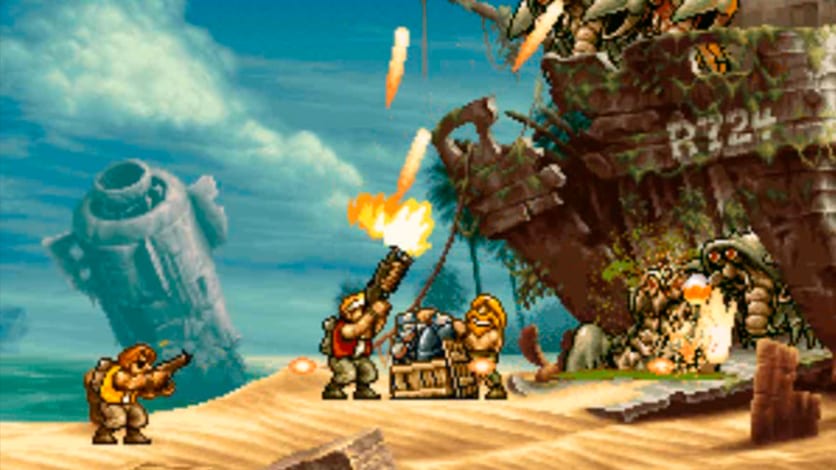 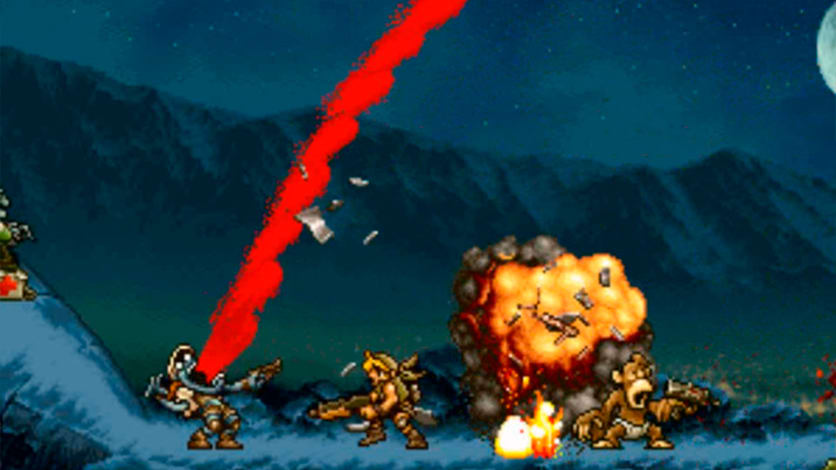 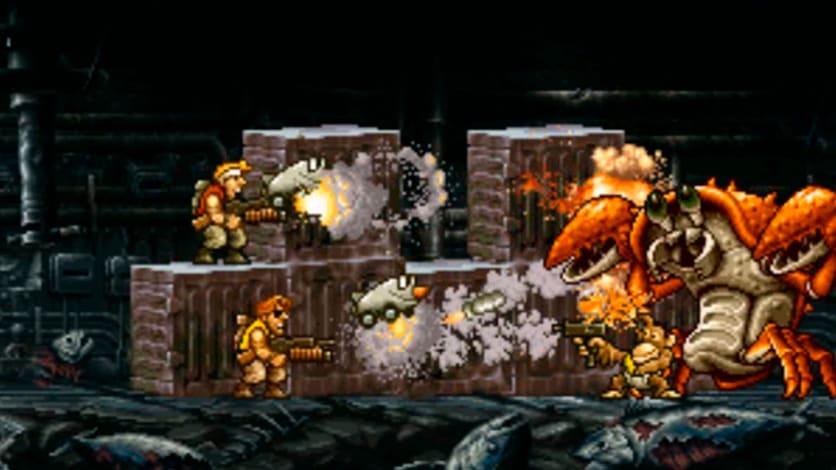 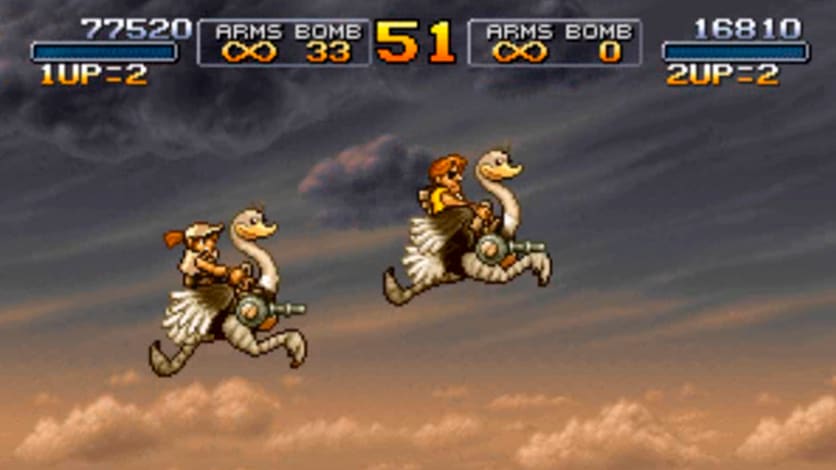 METAL SLUG 3, the masterpiece in SNK’s emblematic 2D run & gun action shooting game series, still continues to fascinate millions of fans worldwide to this day for its intricate dot-pixel graphics, and simple and intuitive game controls! The most highly praised title in the series among Metal Slug fans for its refined balance and game volume, heads out to the Steam gaming platform!