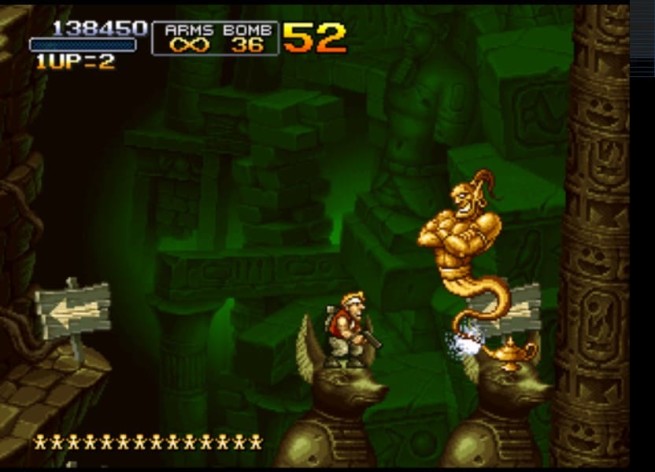 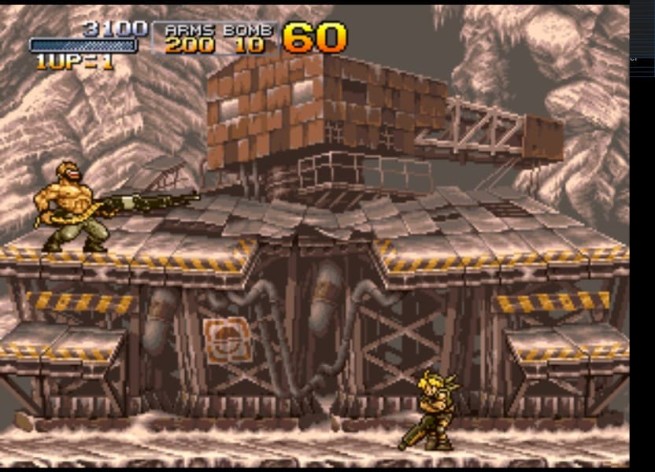 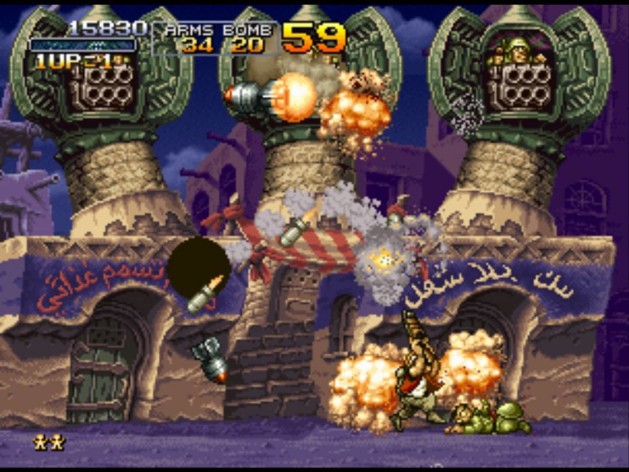 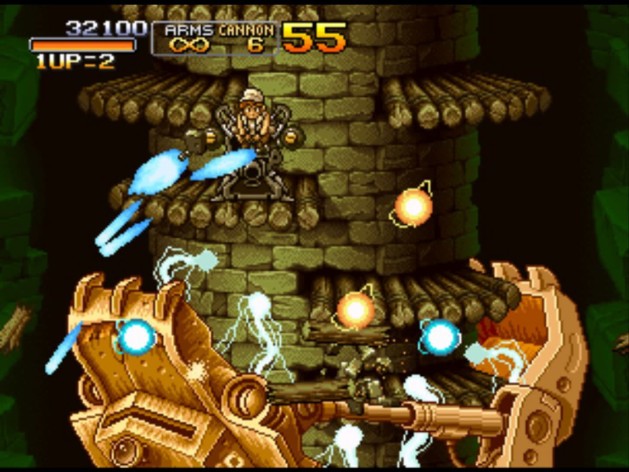 METAL SLUG X will not run on Windows XP.