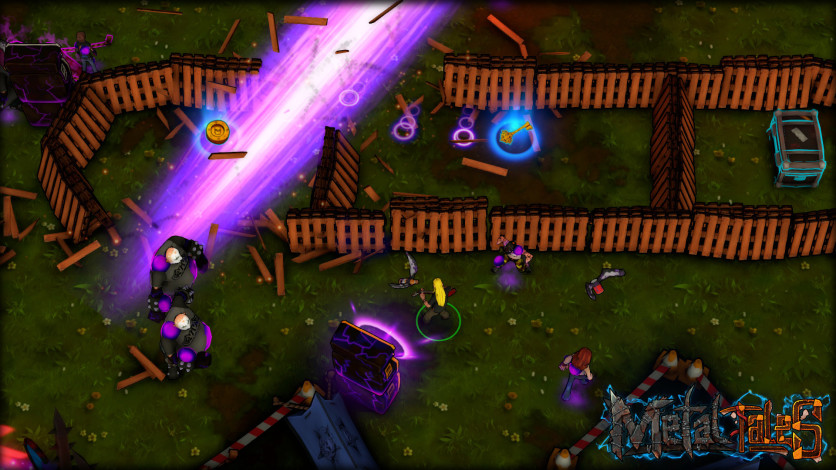 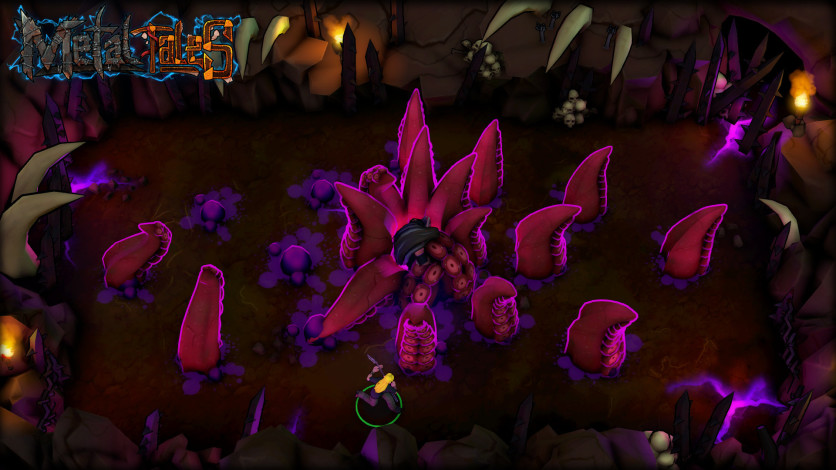 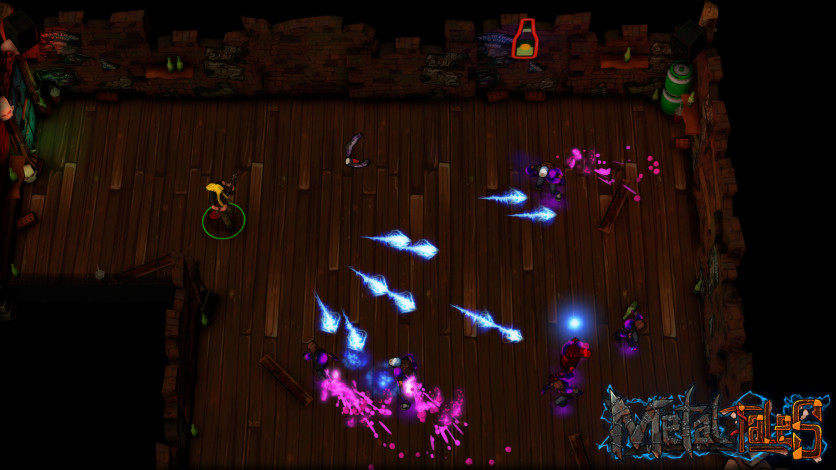 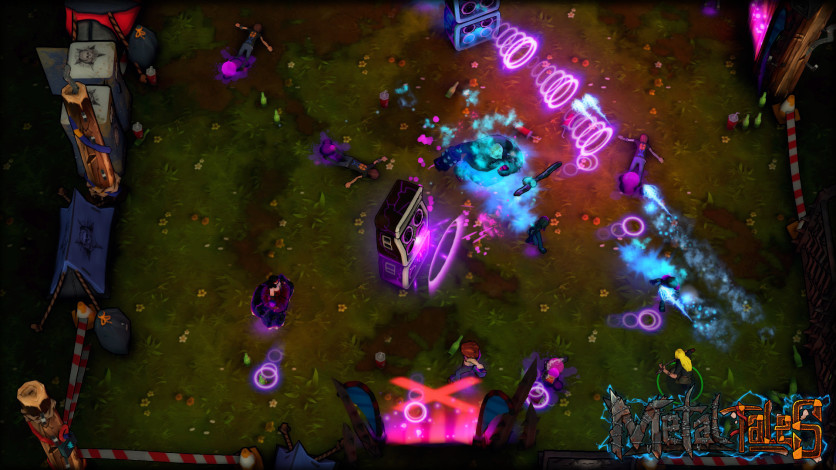 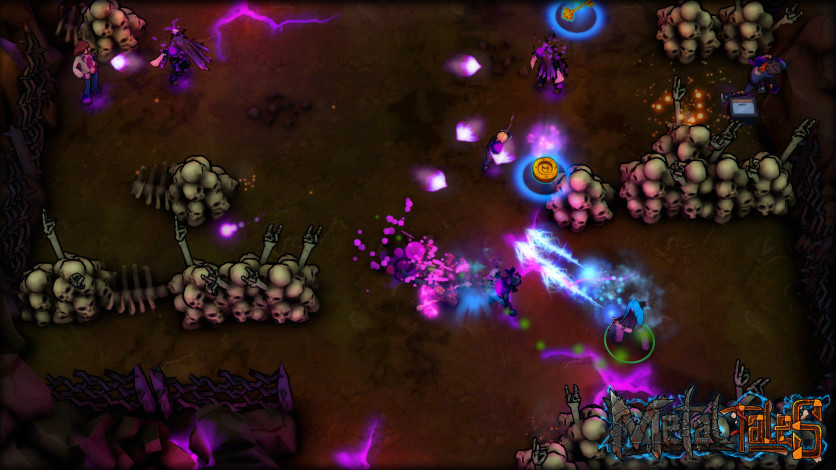 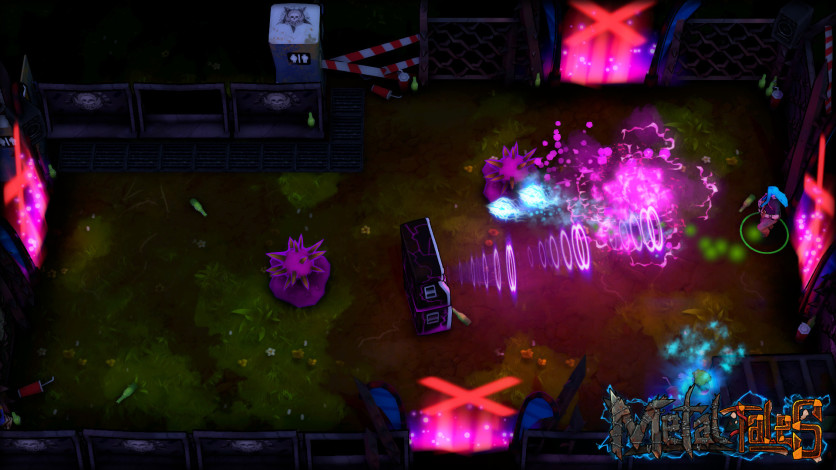 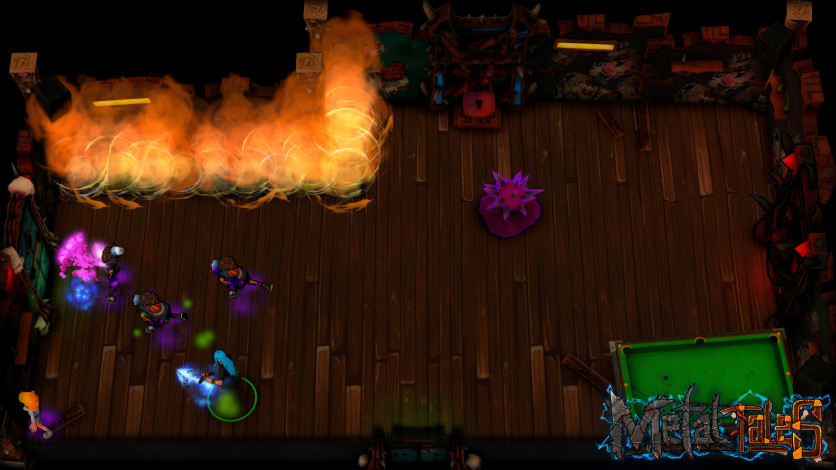 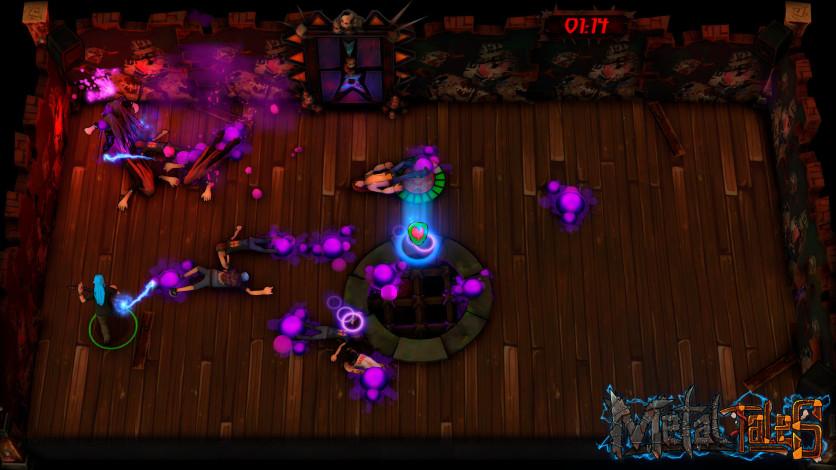 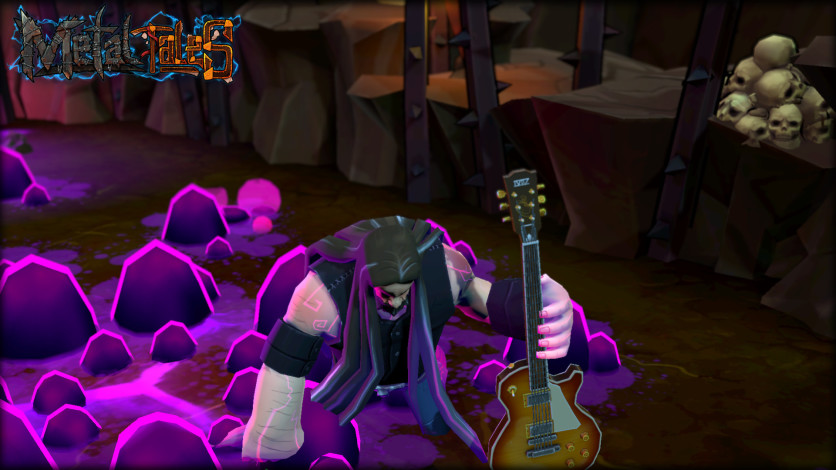 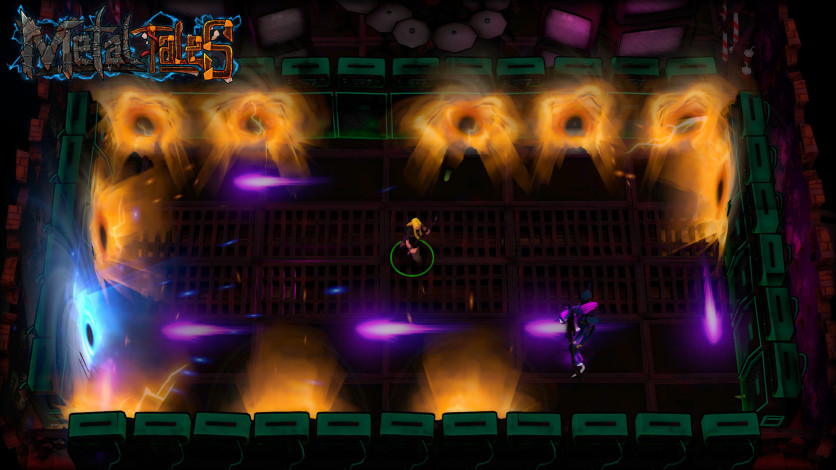 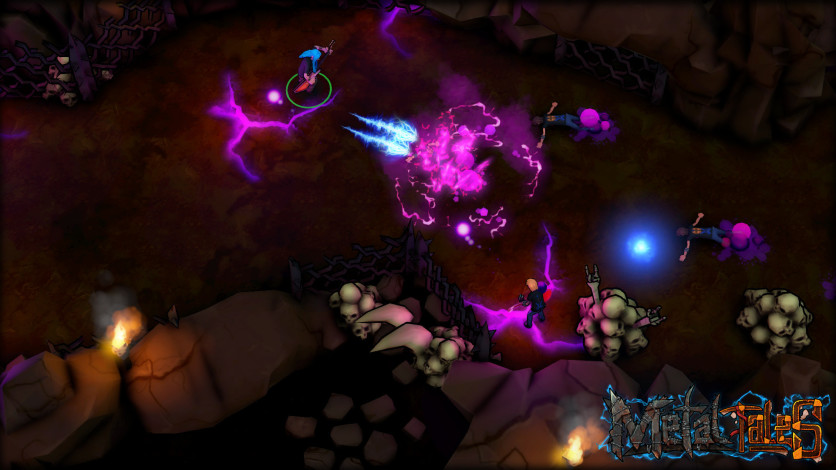 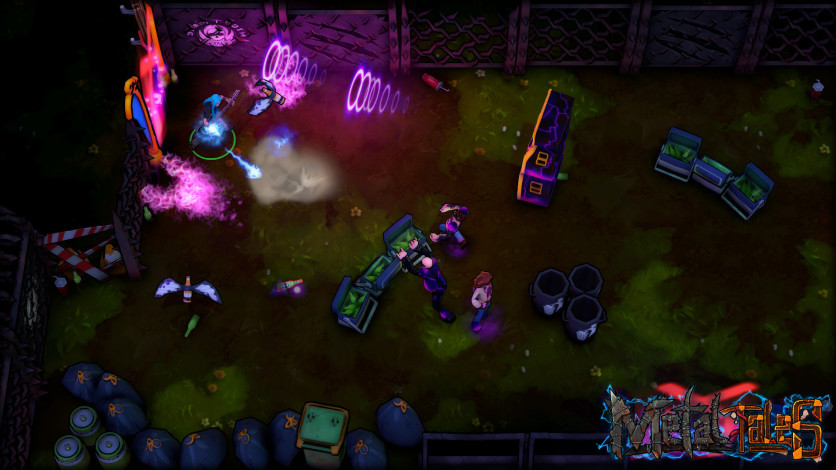 Metal Tales: Fury of the Guitar Gods - shooting with guitars, action and adventure. What more do you want?

Metal Tales: Fury of the Guitar Gods mixes Metal with pure adrenaline, to deliver the ultimate 3D roguelike shooter. Fight against the curse that affects your brothers in Metal and free them from an ancient evil.

Each of the end of level Bosses has its own unique Metal style including the Black Metal Boss, Death Boss, Heavy Metal Boss, to mention but a few. Plan your path and play as you want. Collect all the in-game items to get full power and to clean the rooms, or shoot through as fast as you can to destroy the Final Boss. As levels are randomly generated, two runs of the game won’t be the same.

Metal Tales: Fury of the Guitar Gods - a game by metalheads for metalheads! .