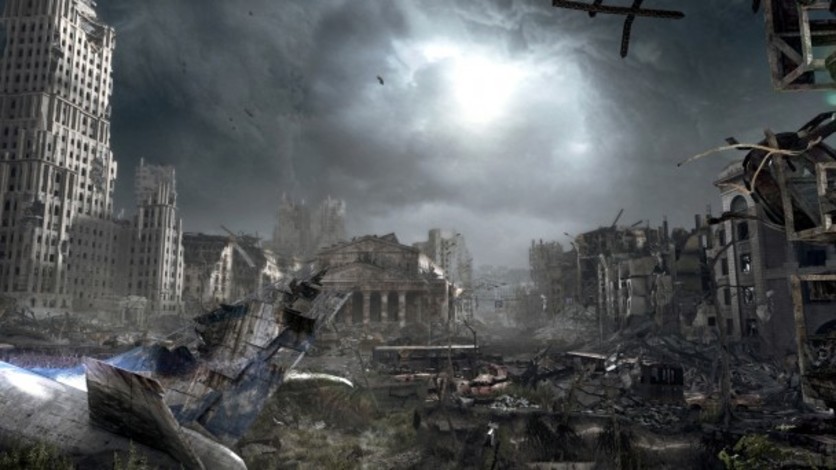 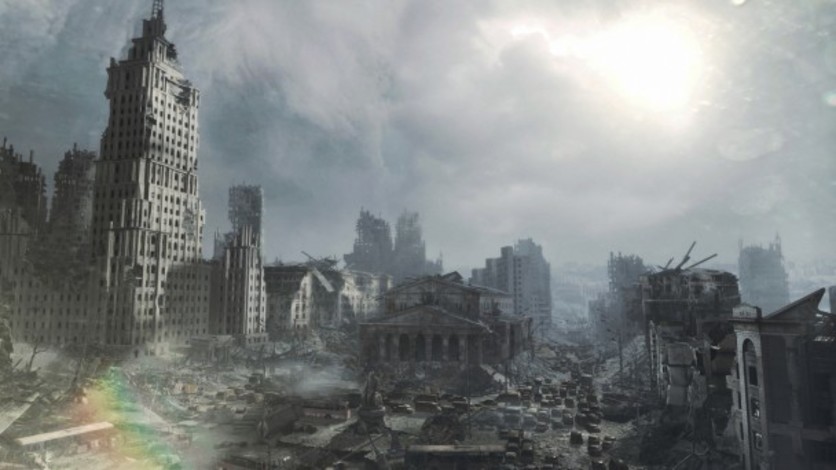 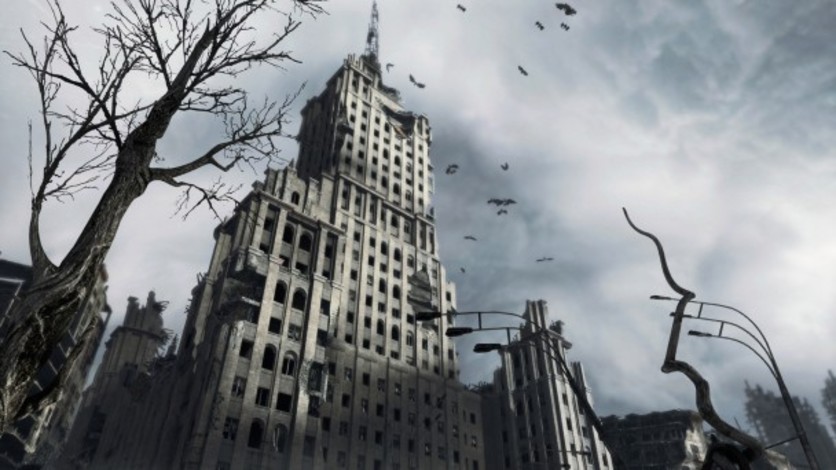 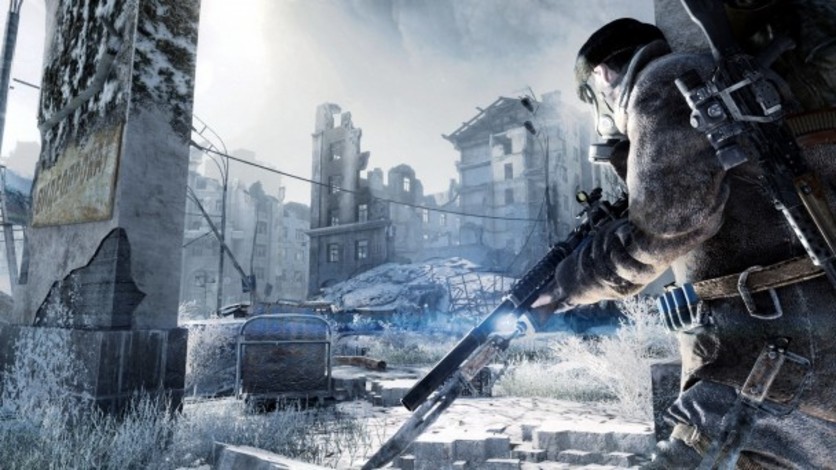 Metro: Last Light Redux is the definitive version of the acclaimed "Metro: Last Light", rebuilt using the latest iterations of the "4A Engine" graphics engine. New players will have the opportunity to experience one of the best all-time based shooters; an epic and thrilling adventure that combines survival / horror, exploration and tactical combat.

It is the year 2034. Amid the ruins of post-apocalyptic Moscow, in the tunnels of Metro, the remnants of the human race are surrounded by mortal threats from outside - and from within. Mutants roam the catacombs beneath the desolate surface and hunt through the poisoned skies above.

But instead of remaining united, Metro-city stations were locked in dispute by supreme power, a Doomsday machine funded by D6 military coffers. A civil war is beginning and can end mankind from the face of the Earth forever. As Astyom, burdened by guilt but motivated by hope, you hold the key for our survival - the last light in the darkest hour ...

Based on the international bestseller by Dmitry Glukhovsky

© and published 2014 by Koch Media GmbH. Deep Silver is a division of Koch Media GmbH, Gewerbegebiet 1, 6604 Höfen, Austria. Developed by 4A Games. 4A Games Limited and their respective logo are trademarks of 4A Games Limited. “Metro 2033 Redux”, “Metro: Last Light Redux”, “Metro Redux” are inspired by the novels “Metro 2033” and “Metro 2035” by Dmitry Glukhovsky. All other trademarks, logos and copyrights are property of their respective owners.