Miazma or the Devil's Stone

Miazma or the Devil's Stone 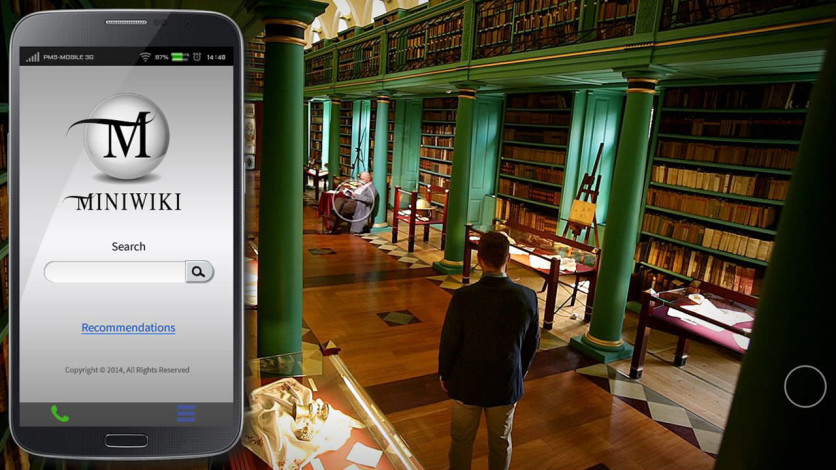 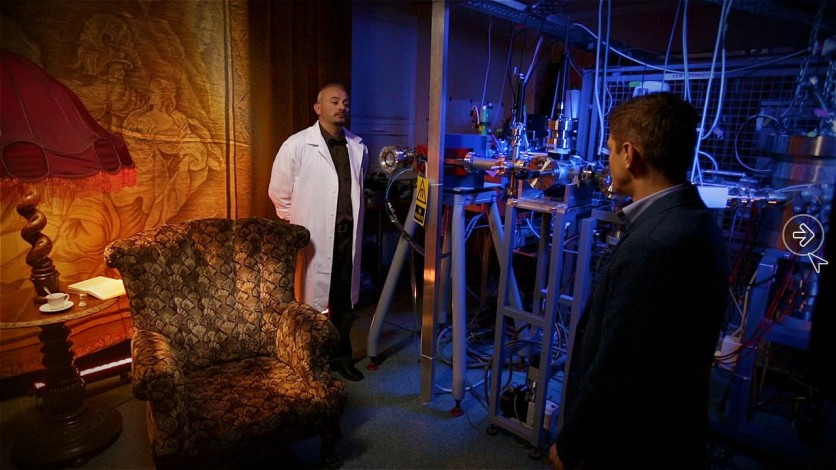 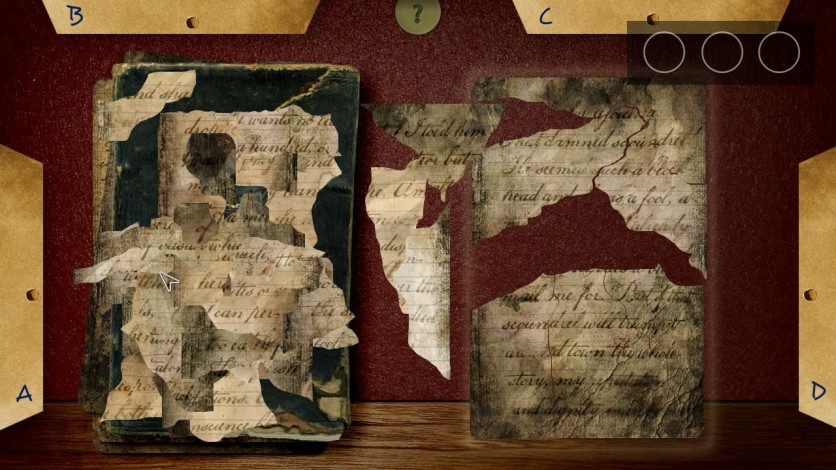 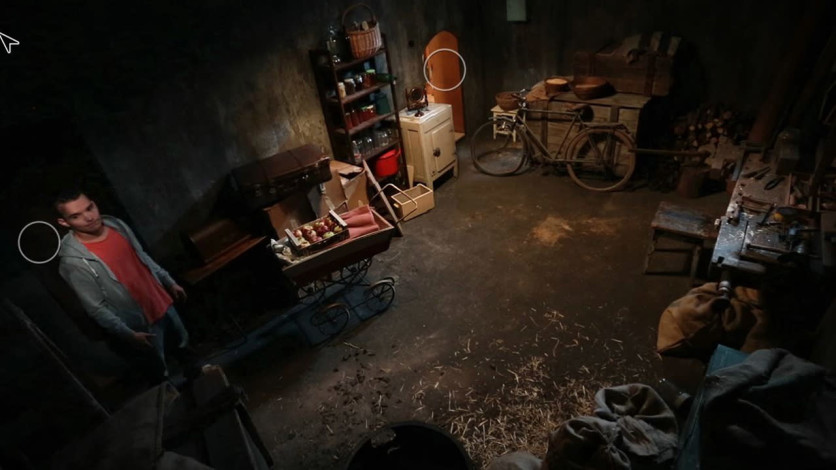 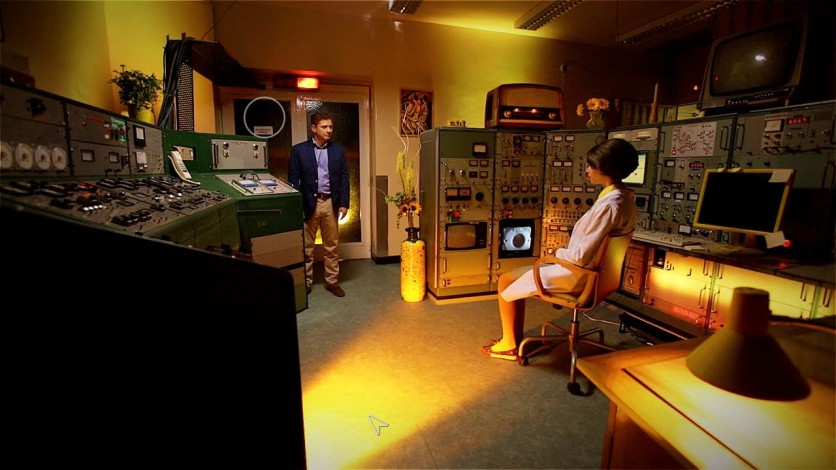 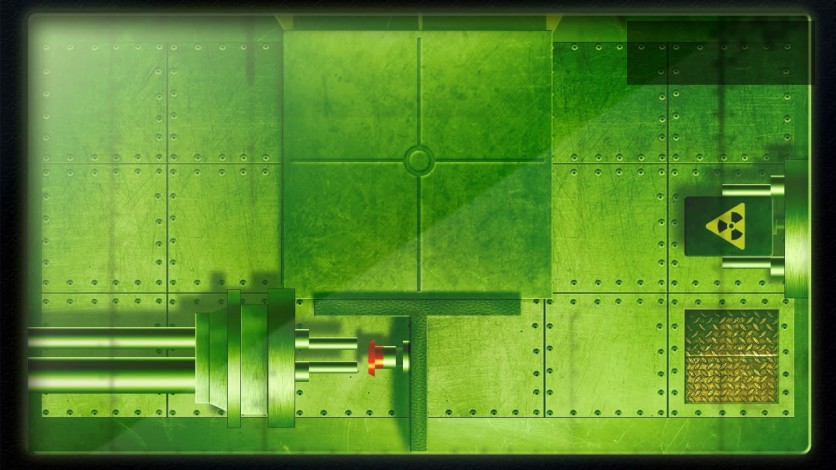 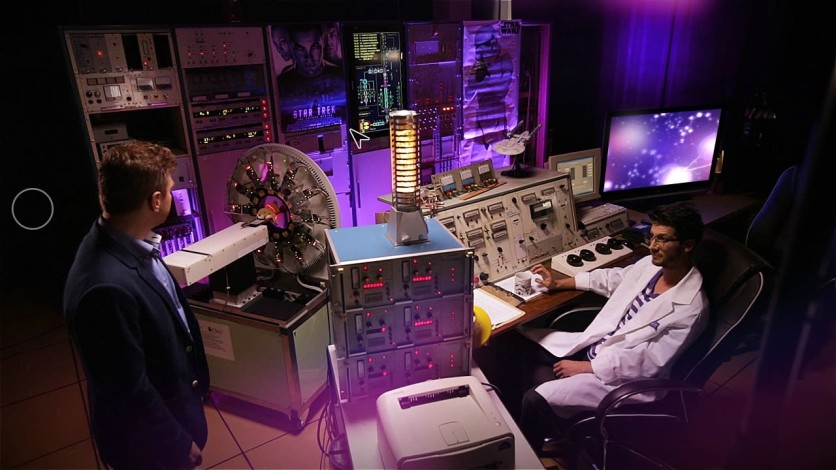 Jonathan Hunt is a journalist from New York. Solving the case of Yoomurjak’s ring earned him the reputation of an expert of mysteries in the past. This time he is asked by a nuclear physics institute to throw light upon a disappearance, but the mission turns into a hunt for a peculiar meteorite that fell on earth centuries ago. What is inside the devilish stone? There must be a good reason why certain persons have been trying to get hold of it at all costs.

Playing as the main character in third-person perspective, you will:

About the previous episode: Yoomurjak’s Ring