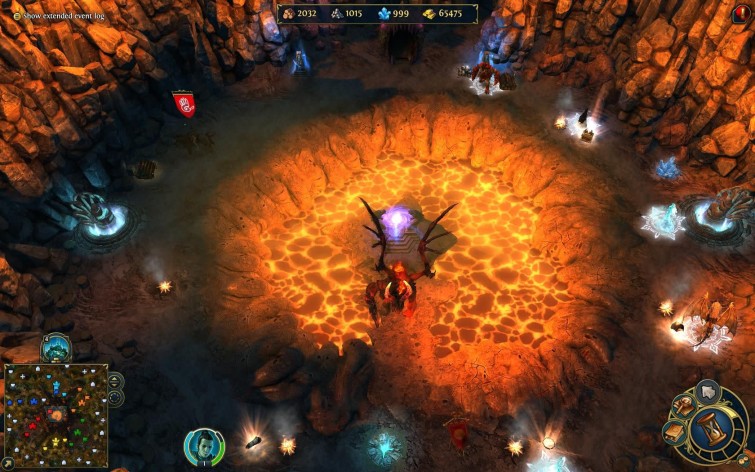 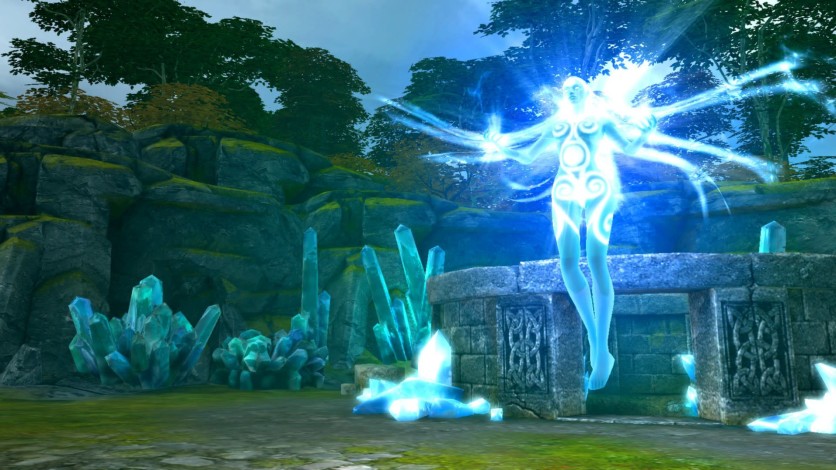 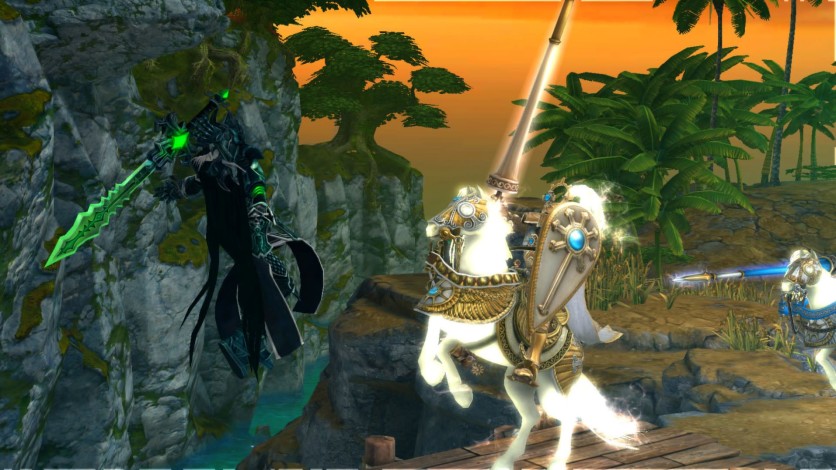 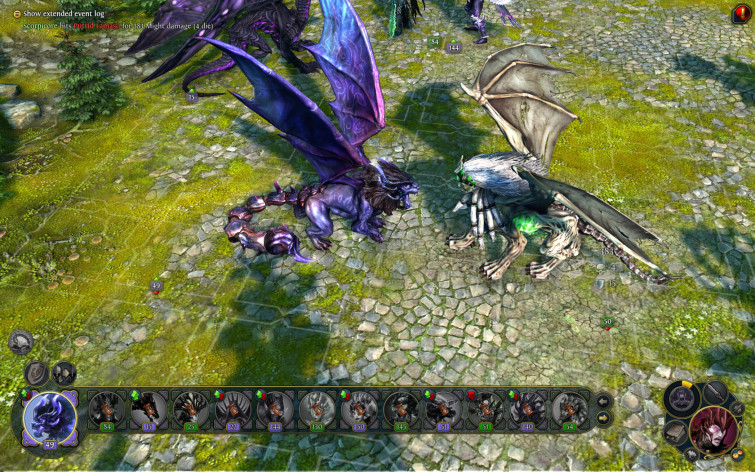 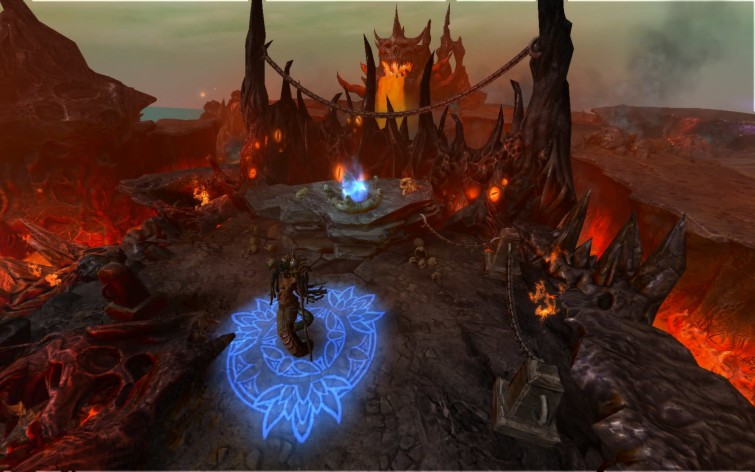 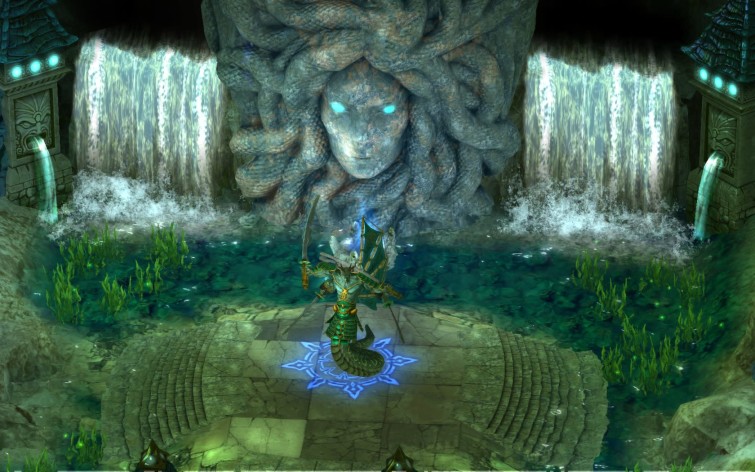 The adventure in Heroes VI, starting 400 years before events in Heroes V, catapults a family of heroes into a fast-paced epic story where Angels plot to end -- once and for all -- an unfinished war with their ancient rivals, the Faceless.

A legendary Archangel General is resurrected, but with his powers crippled. Plagued by horrible memories of the Elder Wars, he plots to recover his powers and take control of Ashan while destroying both Faceless and Demons in a series of carefully orchestrated attacks and betrayals. He underestimates, however, the power of the all-too-human Griffin dynasty.

With Might and Magic Heroes VI: Complete Edition you get:

© 2011 Ubisoft Entertainment. All Rights Reserved. Might & Magic, Heroes, Ubisoft and the Ubisoft logo are trademarks of Ubisoft Entertainment in the U.S. and/or other countries. HIGH SPEED INTERNET ACCESS AND A VALID UPLAY ACCOUNT ARE REQUIRED TO ACTIVATE THE GAME AFTER INSTALLATION, ACCESS ONLINE FEATURES, PLAY ONLINE OR UNLOCK EXCLUSIVE CONTENTS. SUCH CONTENTS MAY ONLY BE UNLOCKED ONE SINGLE TIME WITH A UNIQUE KEY. YOU MUST BE AT LEAST 13 TO CREATE A UPLAY ACCOUNT WITHOUT PARENTAL CONSENT. UBISOFT MAY CANCEL ACCESS TO ONE OR MORE SPECIFIC ONLINE FEATURES UPON A 30-DAY PRIOR NOTICE PUBLISHED AT http://might-and-magic.ubi.com.