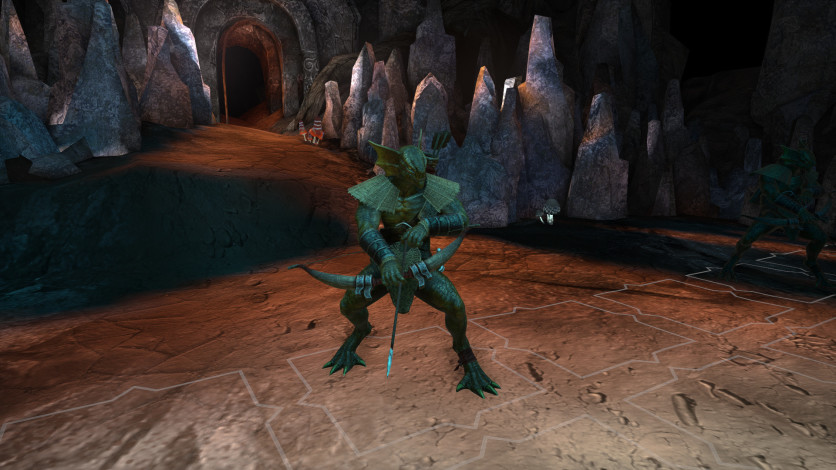 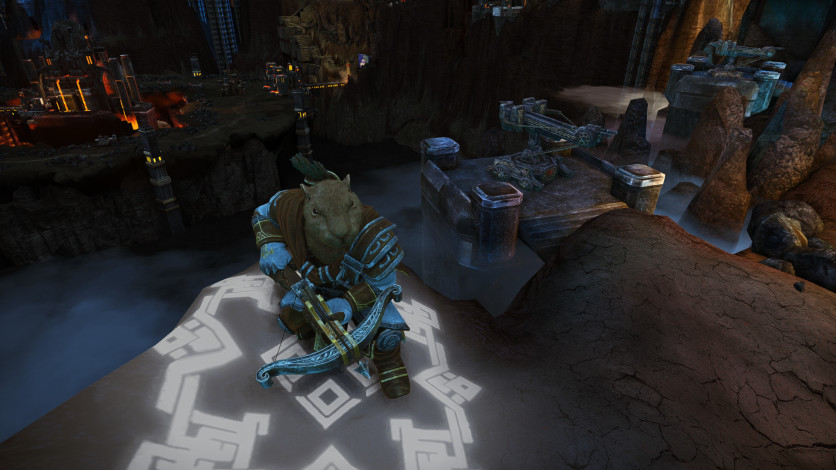 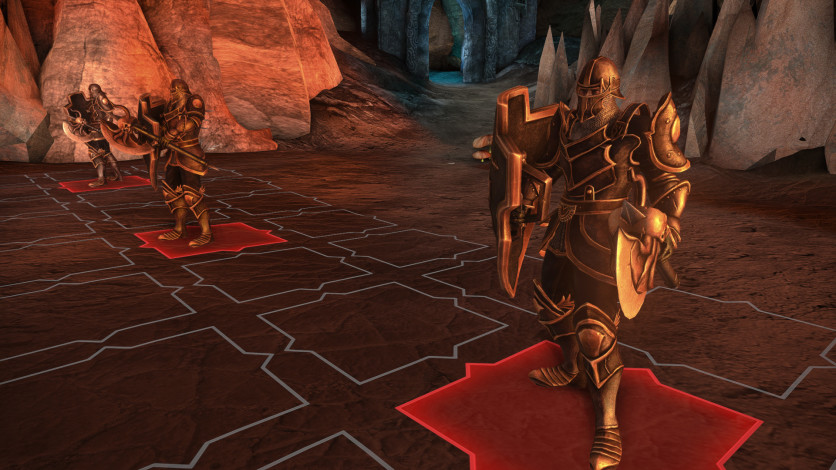 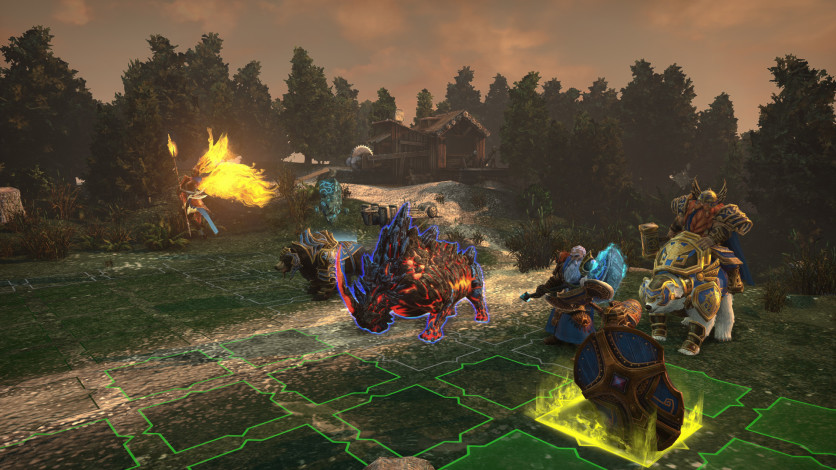 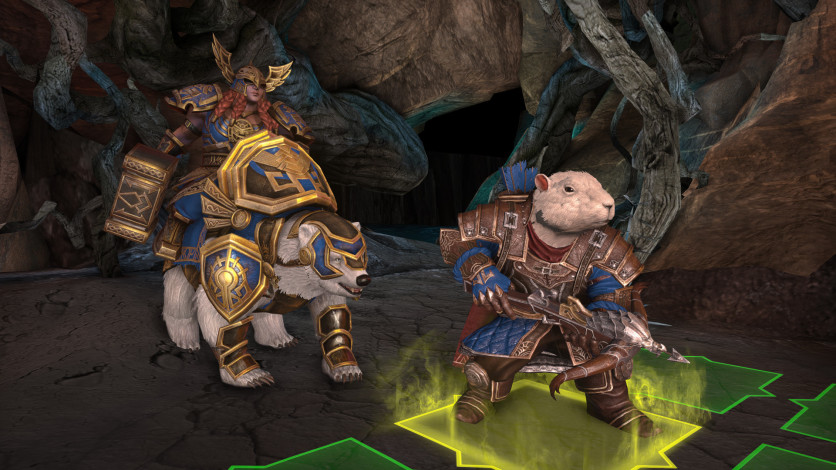 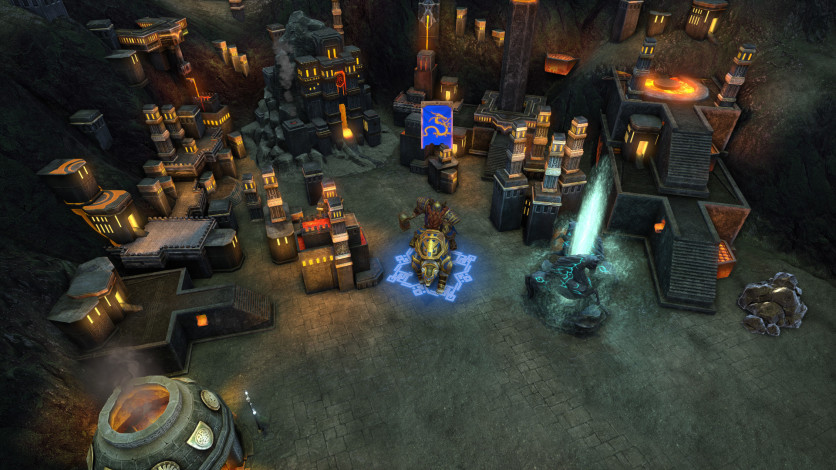 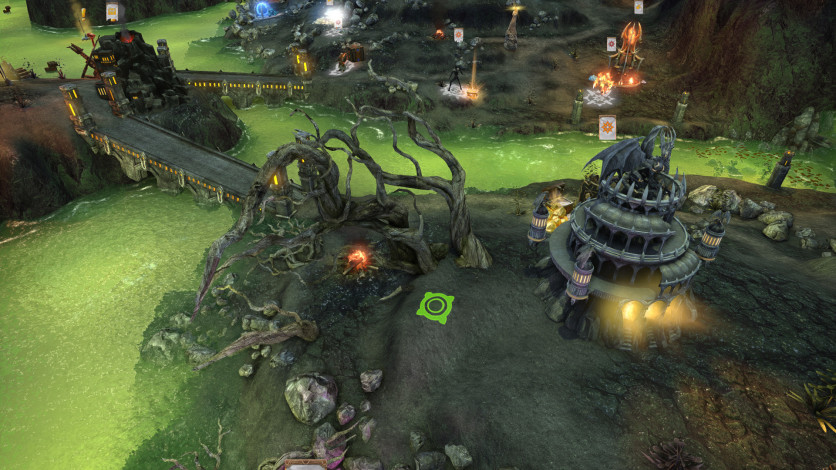 Five years after the epic events of Might & Magic Heroes VII and Ivan's conquest of the Holy Griffin Empire, Trial by Fire recounts the growing tensions with the neighboring Dwarven kingdom of Grimheim through two original campaigns. When Ivan receives word that Dwarven war bands are once again descending on the Stag Duchy, he is ready to go to war to protect his people – but he knows a new global conflict could bring the end of the Empire. Hoping to prevent such a tragic escalation, Vilma "Stoneshield" Bjornsdottir, leader of the Sudgerd Dwarves, comes to Ivan's court as an ambassador. Her tale will shed light on some of the darkest chapters of the Dwarves' history -- and reveal the key to saving both of their people.