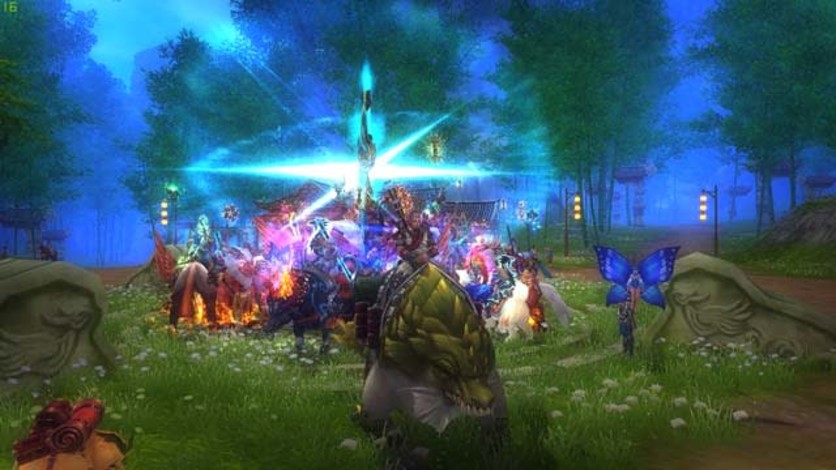 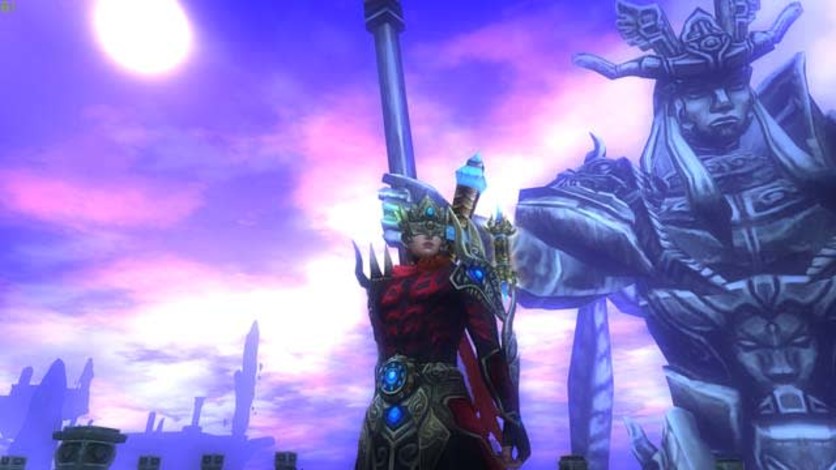 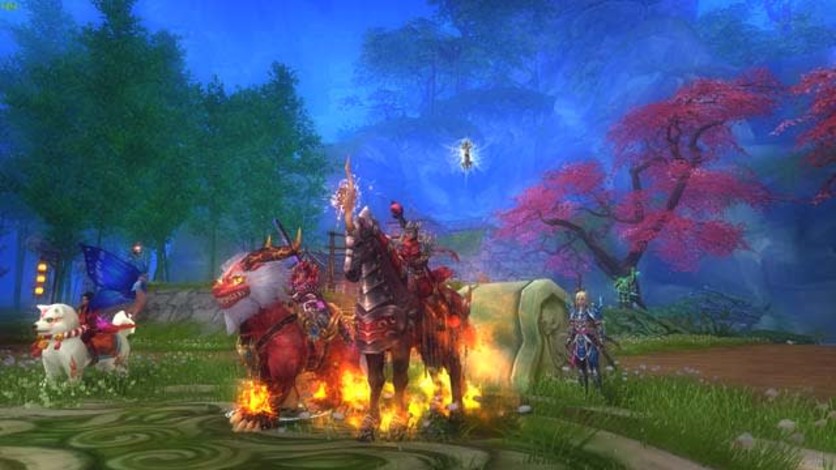 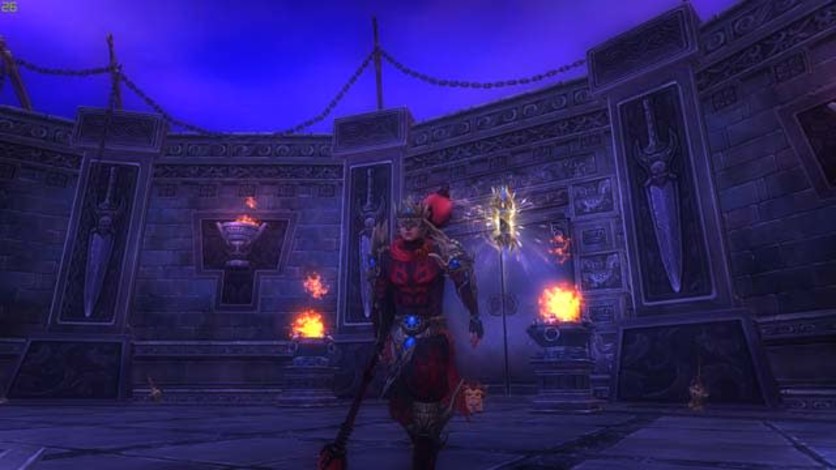 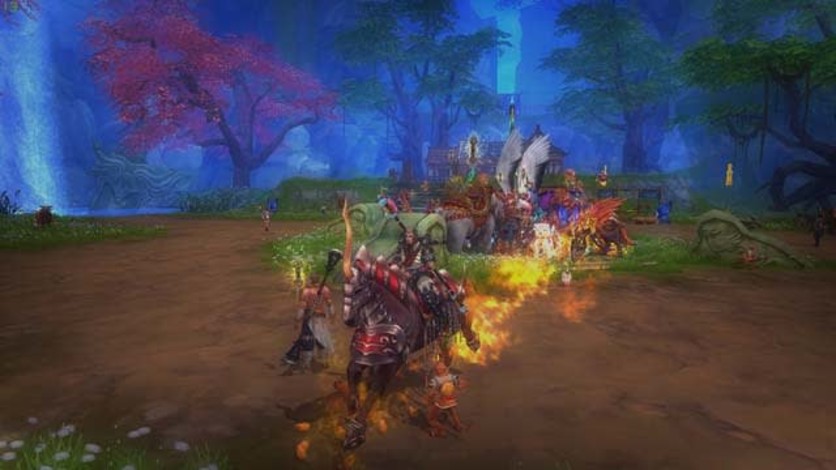 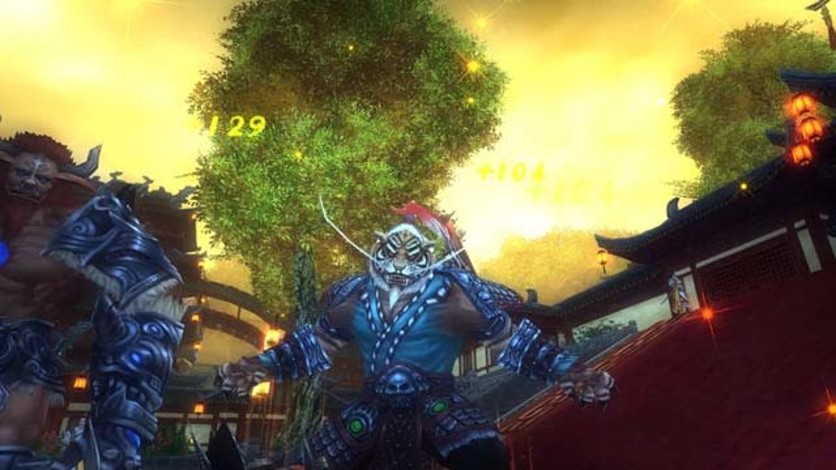 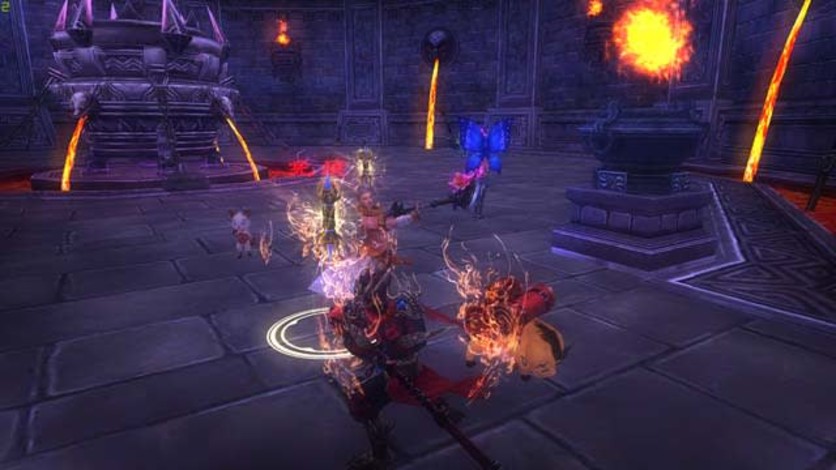 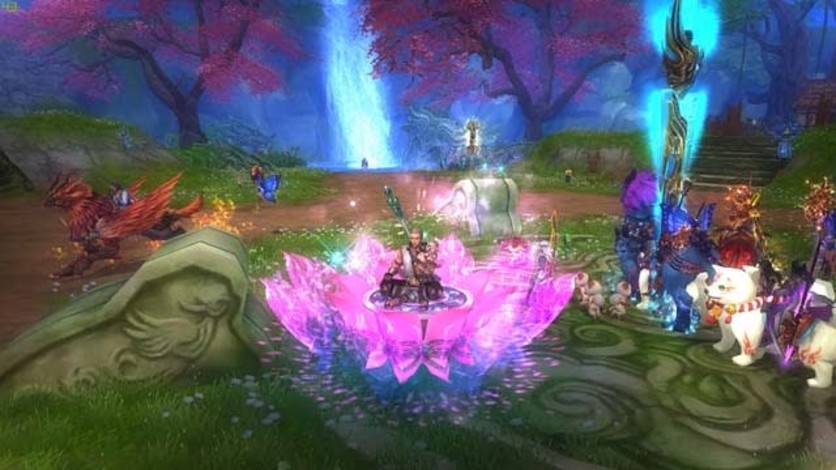 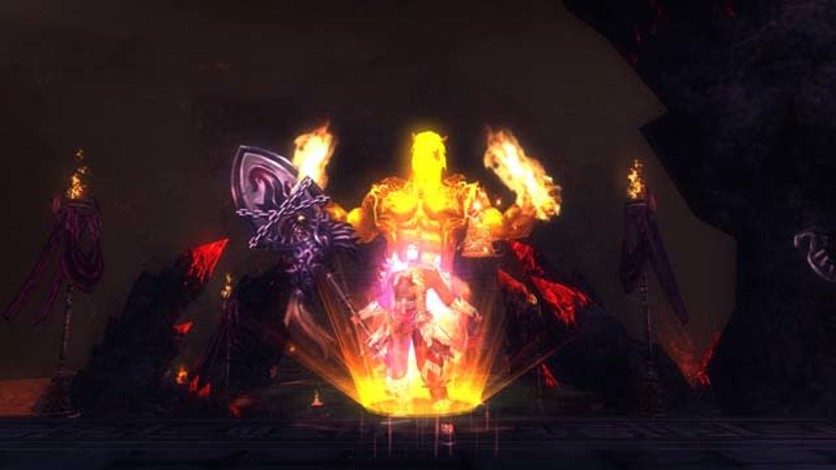 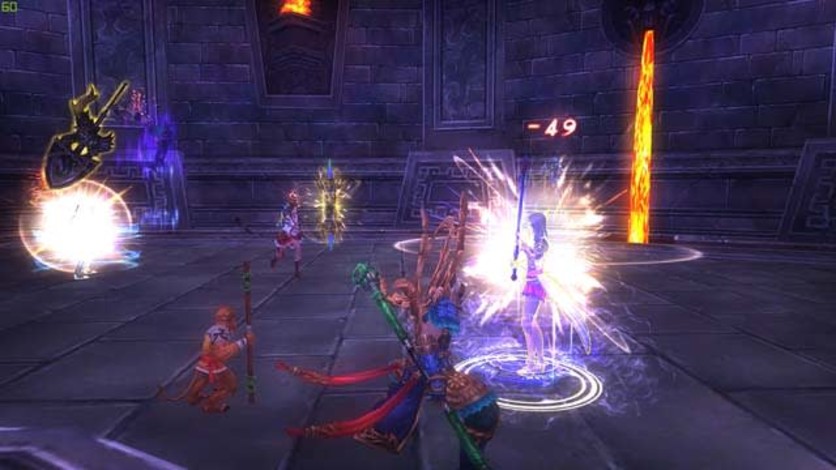 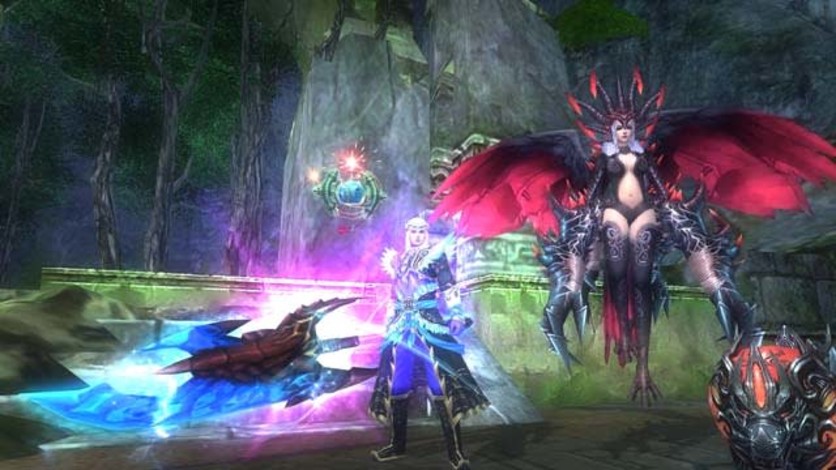 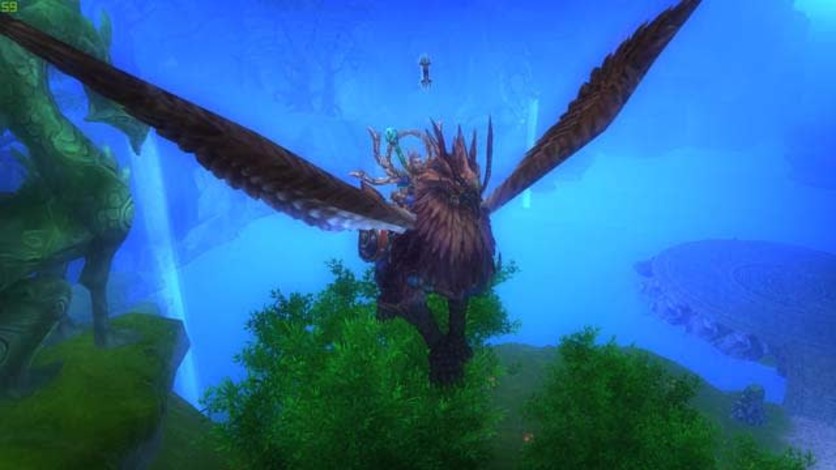 Immerse yourself in a world in eternal state of conflict caused by an ancient war between two dynasties, Shang and Zhou.

After generations of war, the celestial beings decided to intervene choosing their sides in the battle.

While kingdoms are distracted by endless battles, a mysterious force threatens to annihilate all mankind, and only the fearless warriors of royal lineages can counter this imminent evil. In this journey, heroes must master new skills, weapons and form powerful clans to face this new threat and succeed in war.

Now you will have to take on the role of one of these heroes in an exciting free to play game with rich, vibrant graphics and totally Portuguese. The player can choose between five classes, each of the Myth of Creation classes belongs to a real line of warriors and has unique skills and attributes. The gameplay changes a lot according to the lineage chosen and the skills developed. In addition, in Myth of Creation classes rely on a mechanic called Starfield, which allows players to combine more than 115 stellar skills with the basic skills of their characters.

The game immerses the player into a rich and vibrant world filled with exciting quests, innovative war mechanics and a plethora of systems to make each player's experience unique. Myth of Creation is based on Chinese ancestral myths, and provides a unique gaming experience. There are more than 2000 quests, raids, daily events and rewards per login per day, plus numerous PvP modes including guild wars with up to 600 players.

Experience a new, exciting, action-focused, fast-paced fighting style, plus the "Airpower" ability that redefines the combat of conventional classic MMORPGs. Challenge mythological gods in the Book of Gods and by defeating them gain the ability to become one of them in the Battle of the Gods, PvP 3x3x3 mode. Evolve your character and fortify your sacred talisman to face countless modes of fighting between players. You will be able to face other players within arenas, participate in tournaments, capture territories, survival modes of up to 300 players, relic hunting and massive wars of up to 600 warriors.

Myth of Creation brings a feeling of pure nostalgia focusing on massive wars of guilds and various PvP modes, as well as delivering unprecedented mechanics. Free, translated into Portuguese and optimized for any computer.