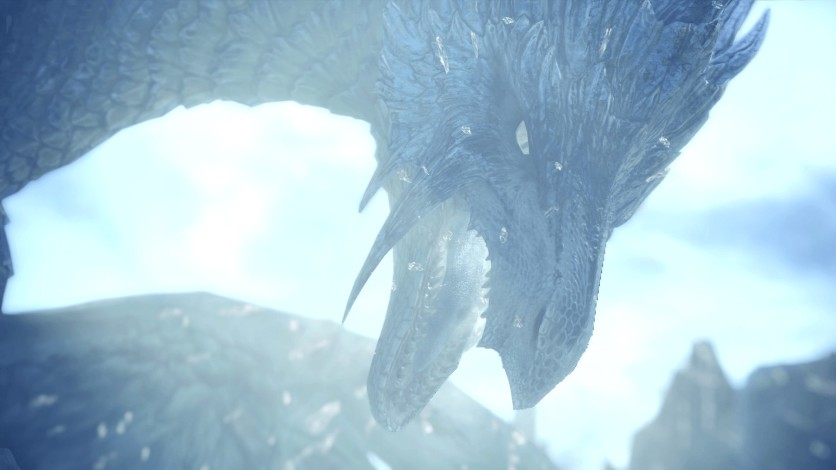 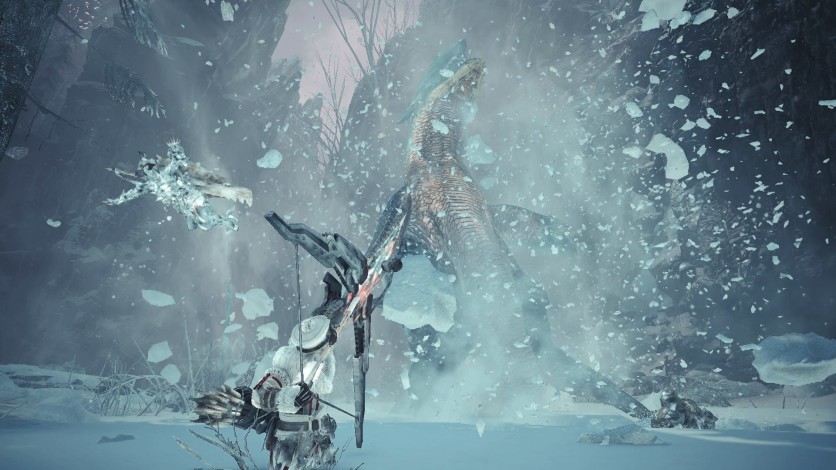 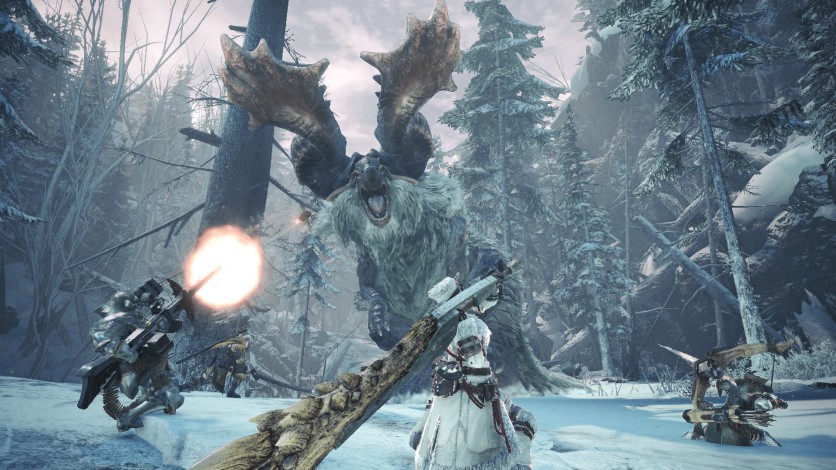 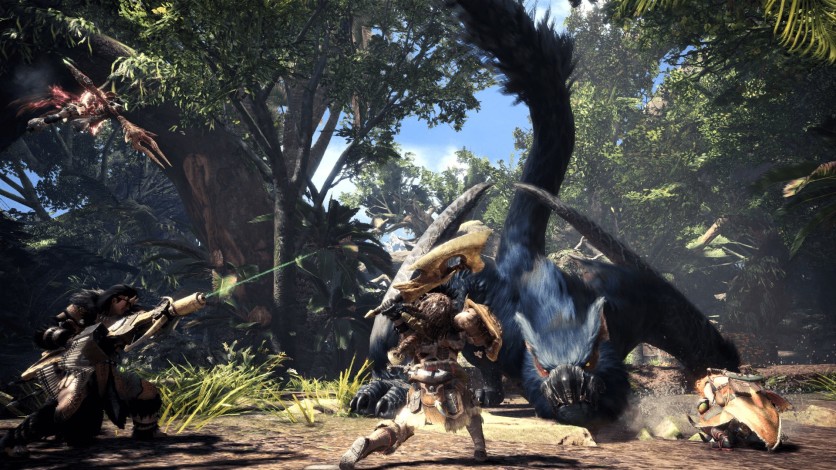 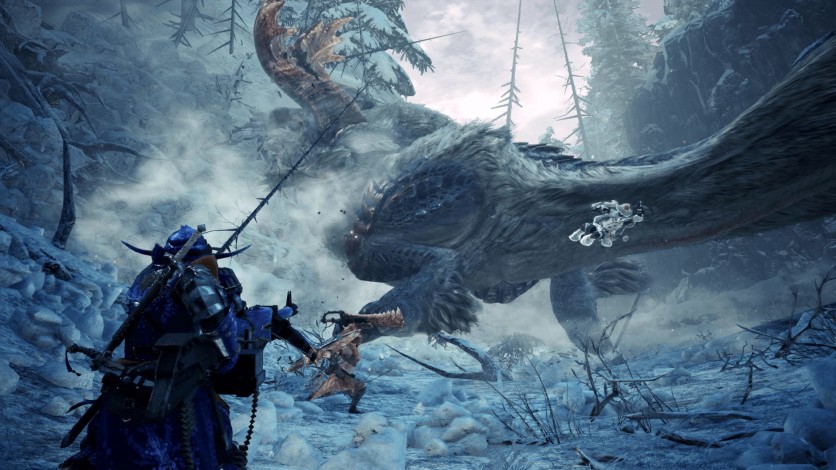 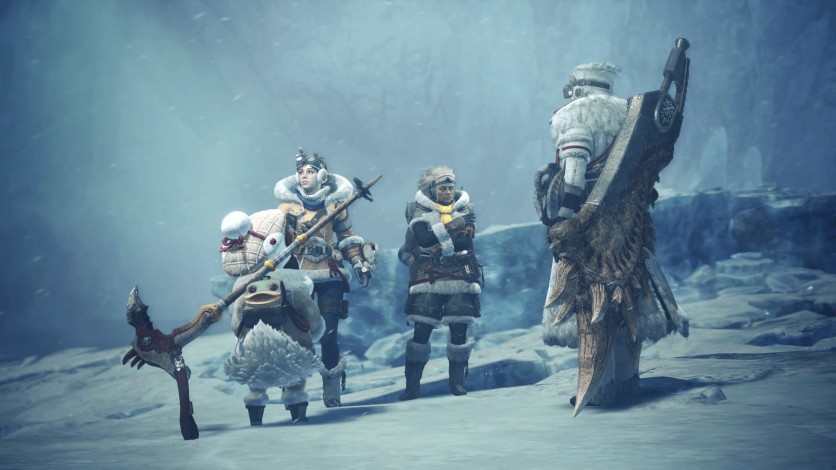 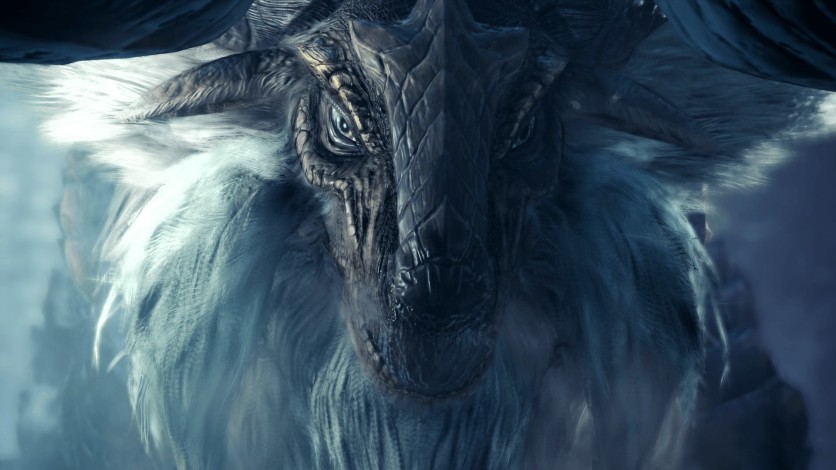 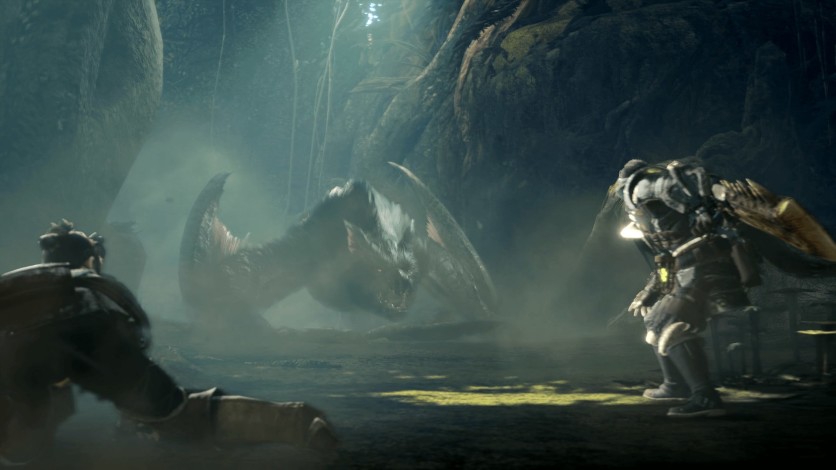 Let your hunting instinct take you further than ever! Iceborne is a massive expansion that picks up after the ending of Monster Hunter: World and opens up the new master rank! New quests, monsters, weapons, armor, and story await to take your hunting to the next level!