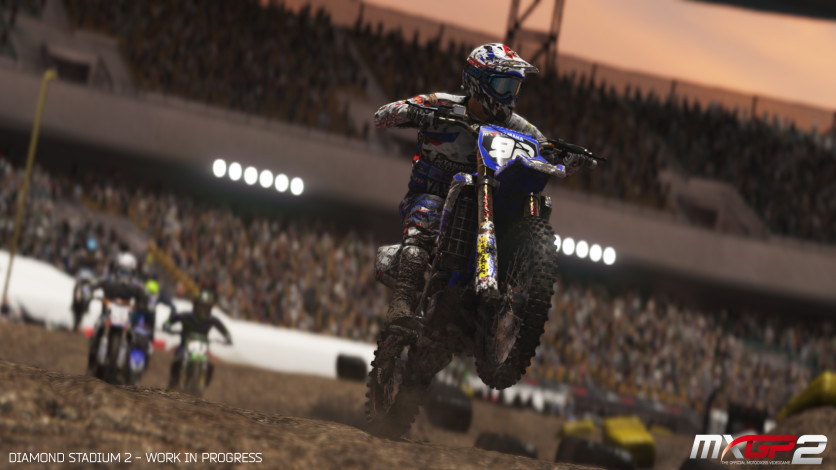 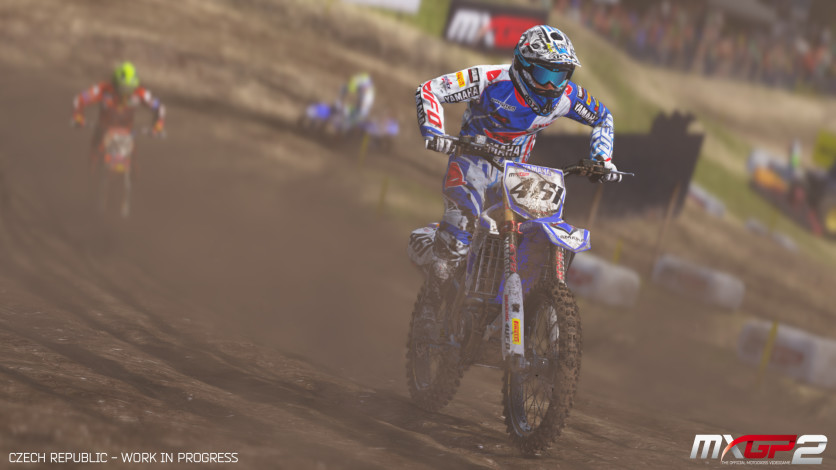 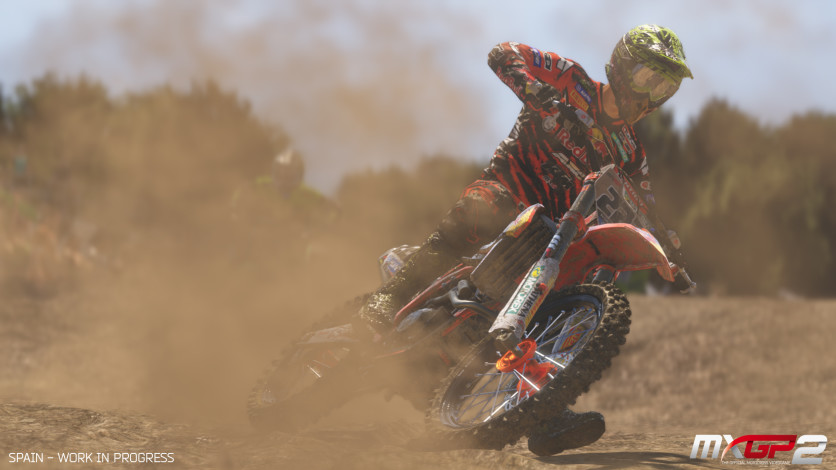 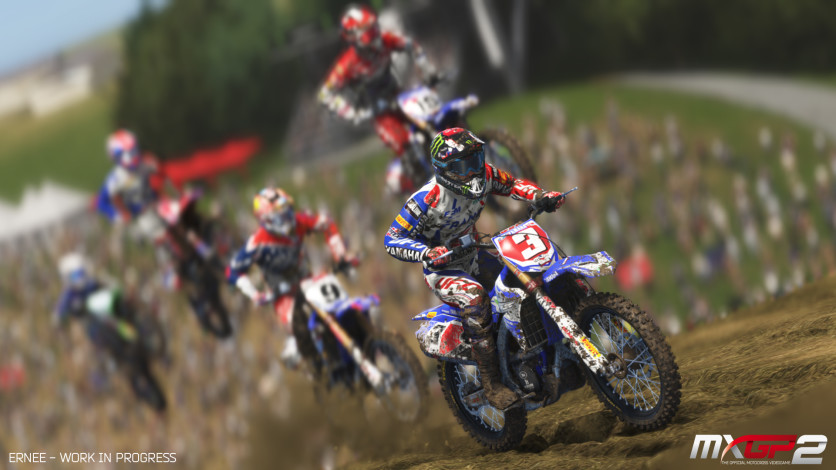 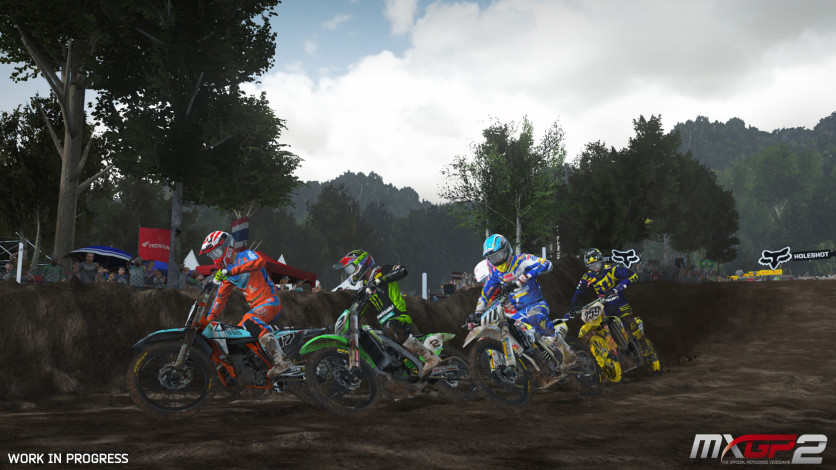 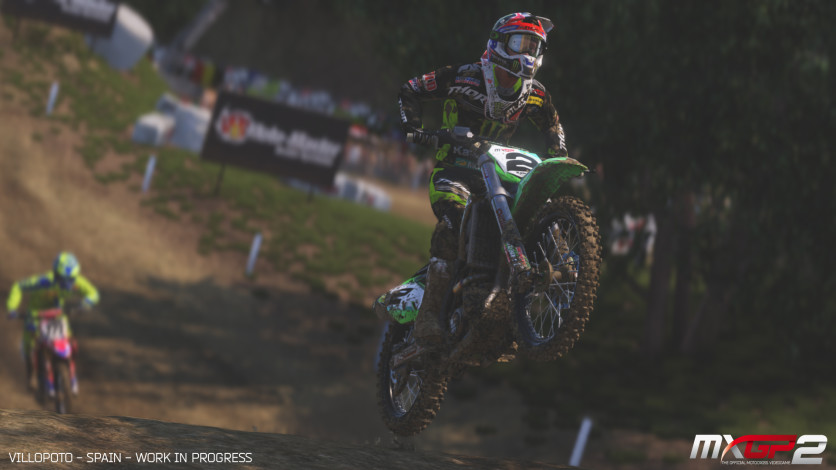 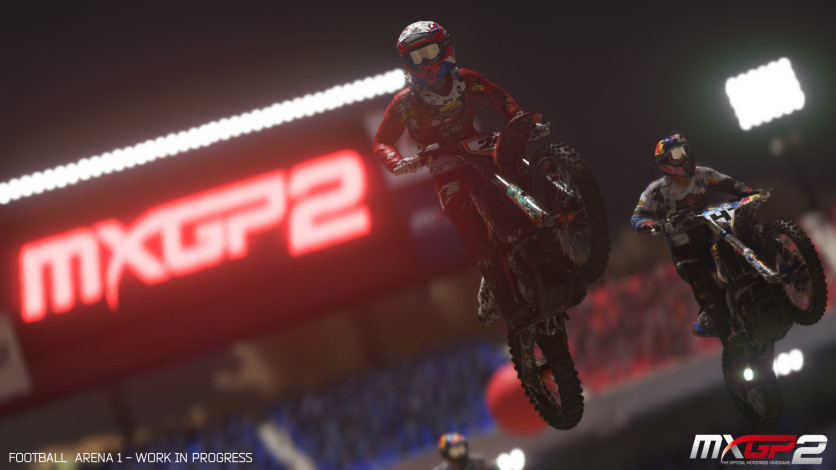 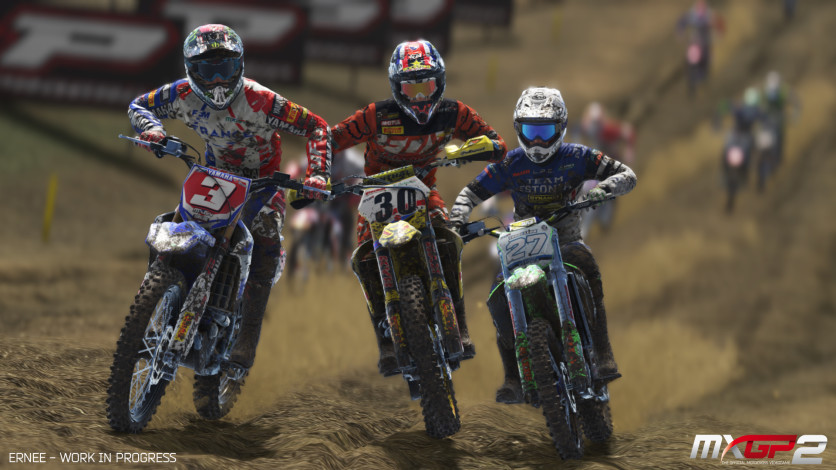 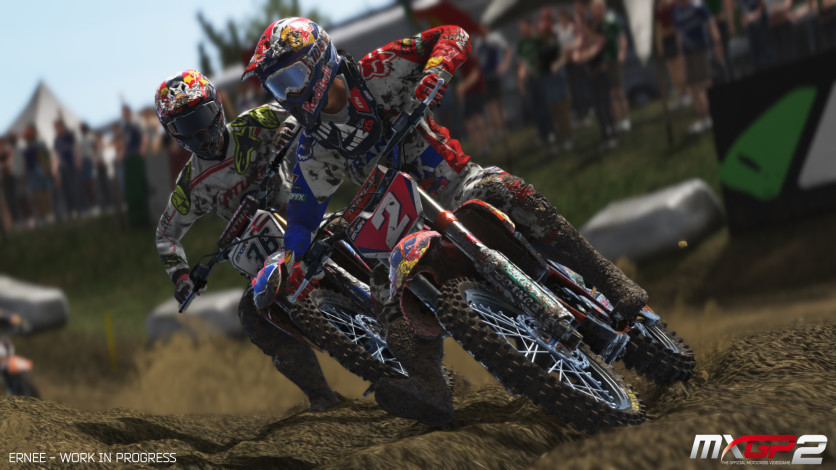 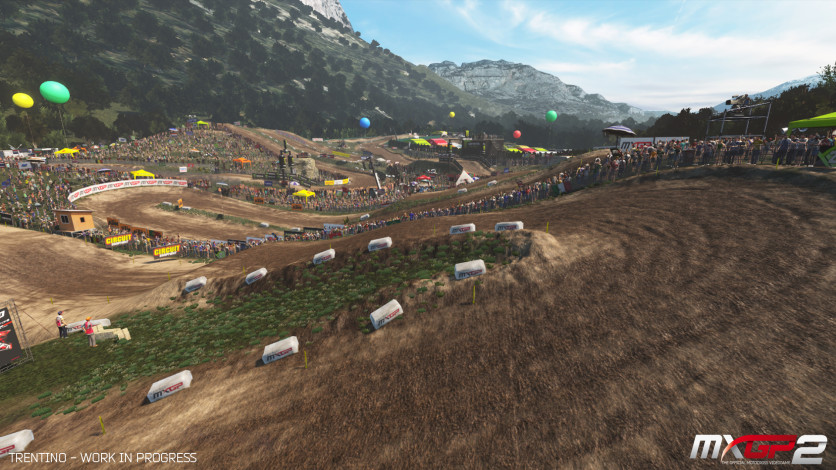 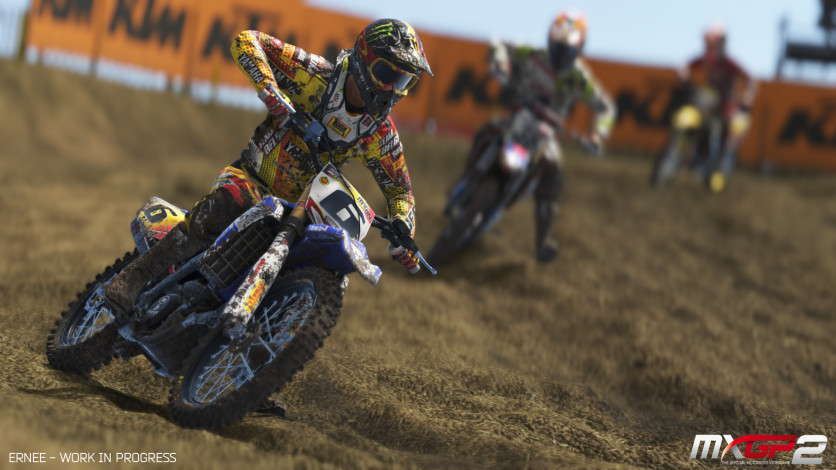 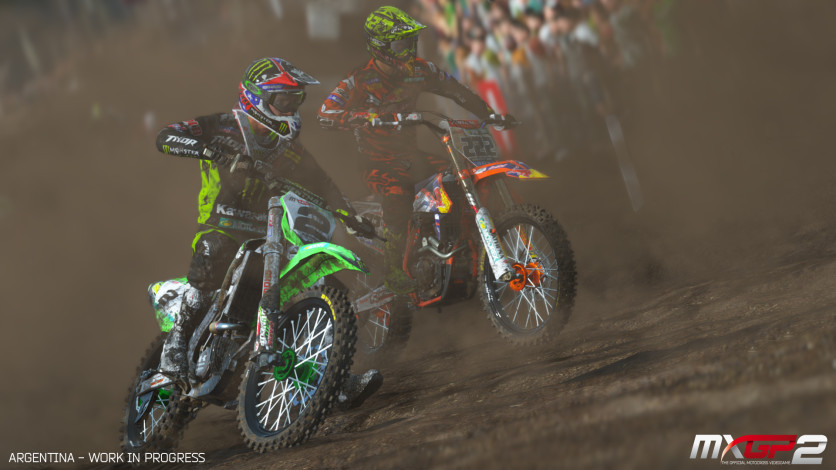 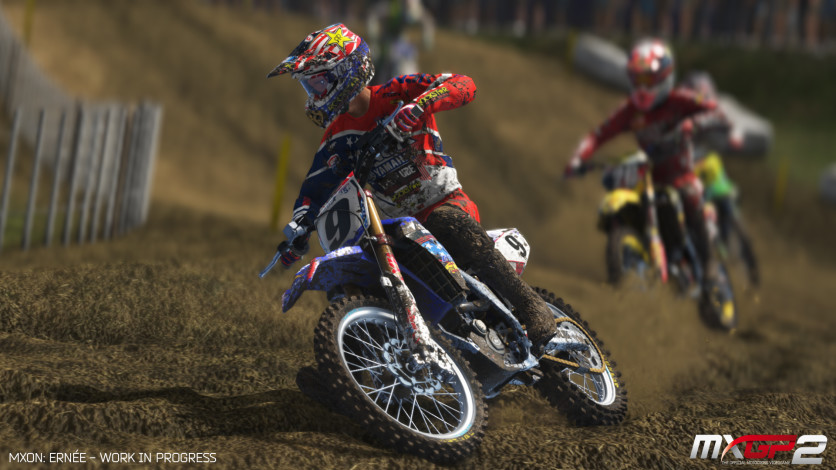 MXGP2 - The Official Motocross Videogame is the evolution of the previous Milestone’s Motocross game MXGP. The game is based on the 2015 FIM Motocross World Championship license.Easy to enjoy and fully realistic!