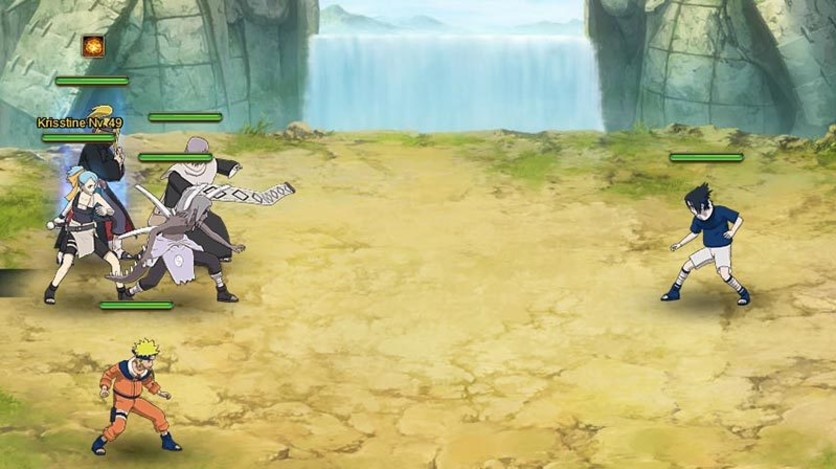 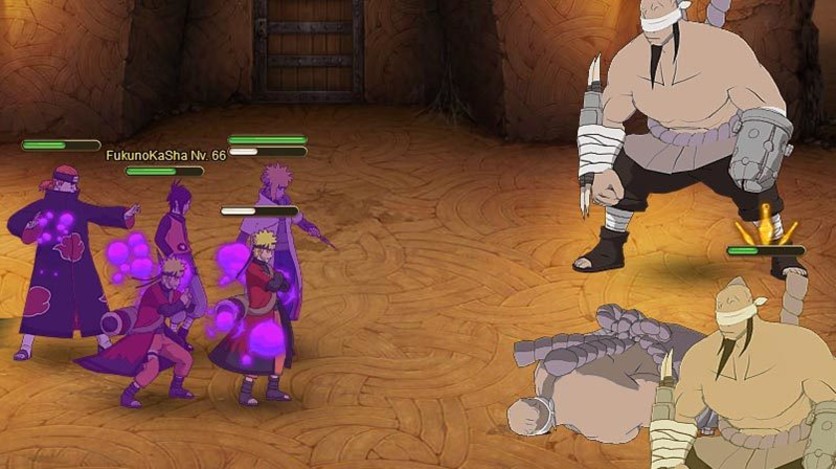 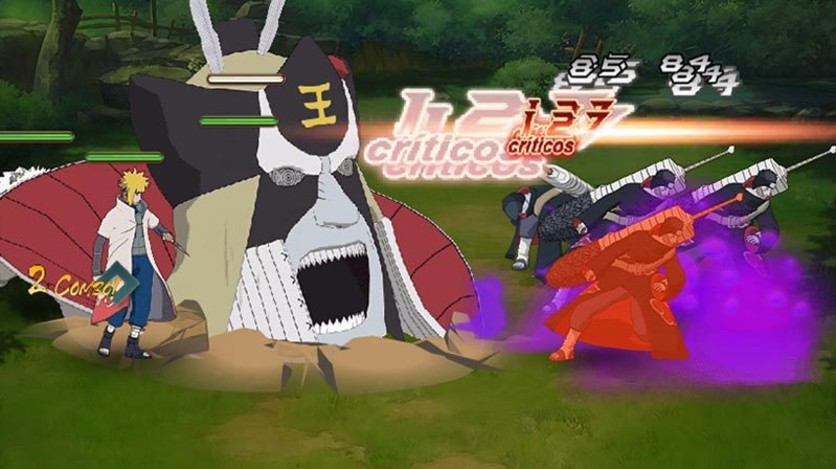 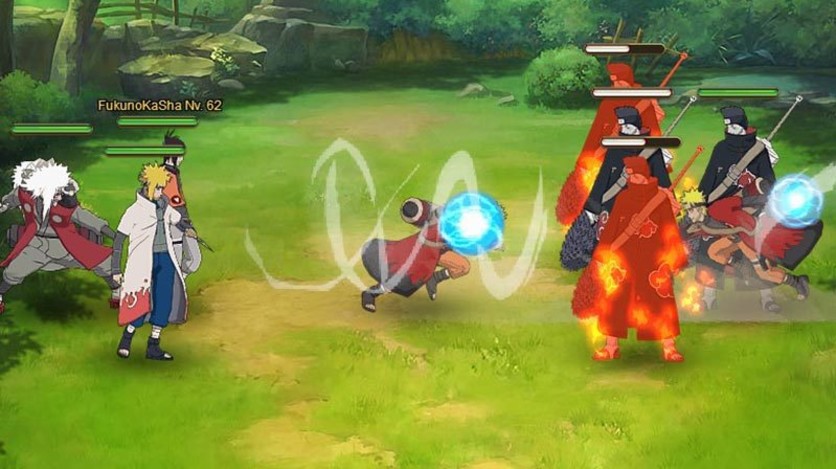 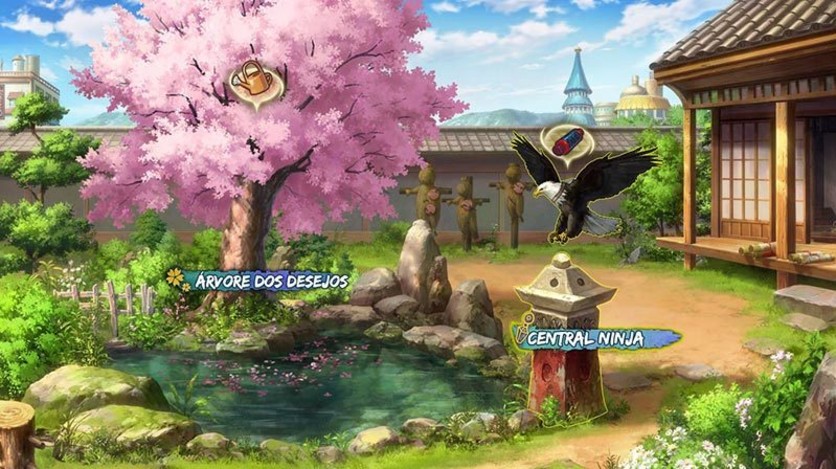 Twelve years ago, in the village of ninjas of Konoha a Bijuu appeared, this Bijuu had Nine-Tails and the appearance of a fox, the movements of its nine tails made shake mountains and caused tsunamis. Fortunately, a ninja successfully sealed it, however, to seal it he had to sacrifice his life, this ninja was the "Fourth Hokage."

The moment this story begins, Naruto is treated like a child who must be feared, after all the fox had been sealed inside him. Without father or mother, Naruto always tried to catch the attention of others, so he always liked to play tricks. To gain the approval of more people, he wants to become the Fifth Hokage. Through Professor Iruka's support and Kakashi's guidance, Time 7 was created: Naruto, Sasuke, and Sakura.

In Naruto Online, you will enter this universe in the role of a Chuunin, who will explore the world and grow with Naruto.

During the game, players will be able to recruit various ninjas to join their team and fight alongside them. The original relationships between the various ninjas will also be present in the game, reflected in a system of Combos. Each player can experience the feelings and explore the ninja world along with Naruto and his companions, you can enjoy the wonderful adventures of "Naruto"!