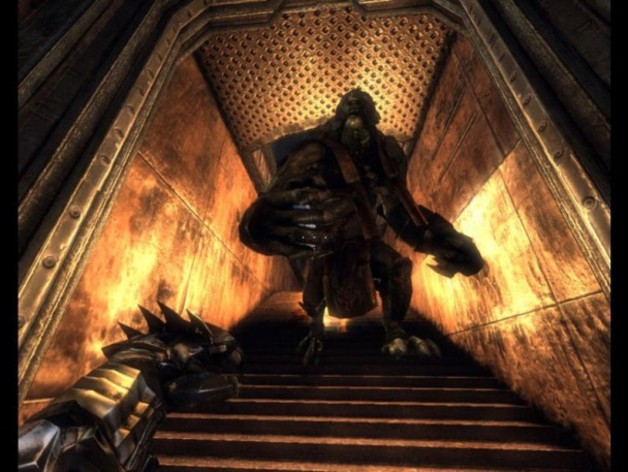 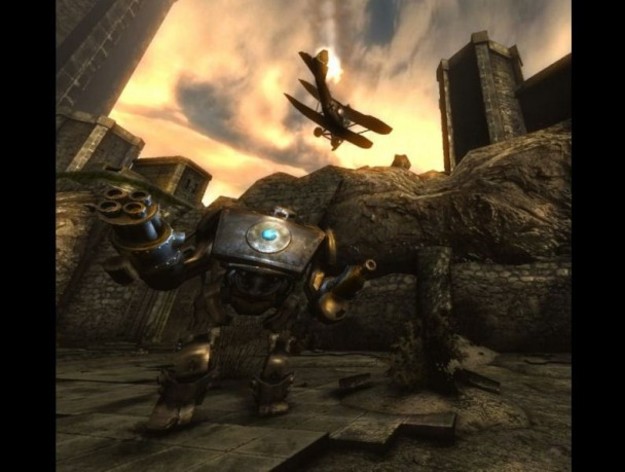 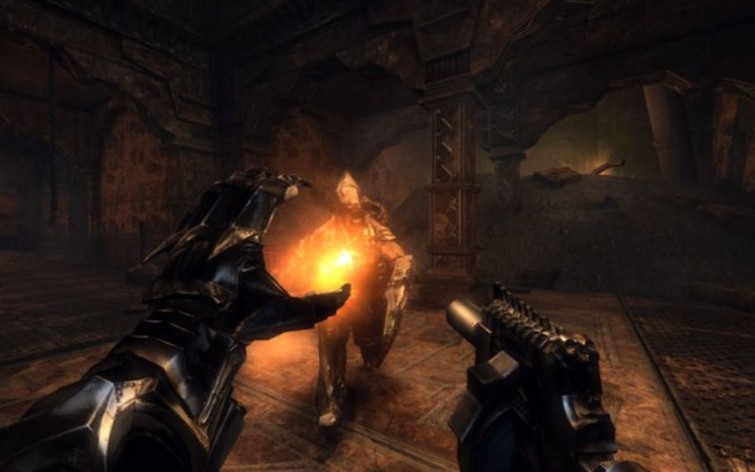 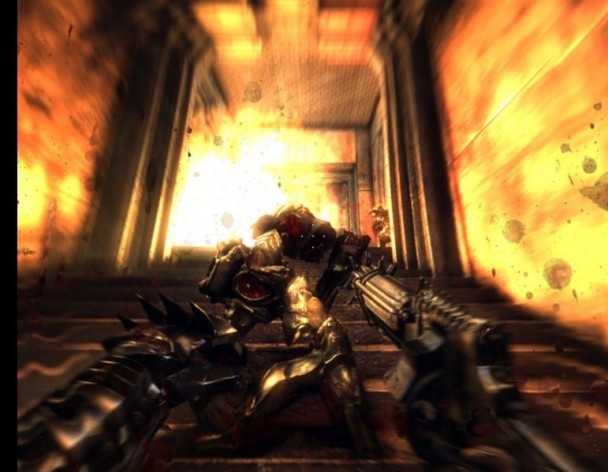 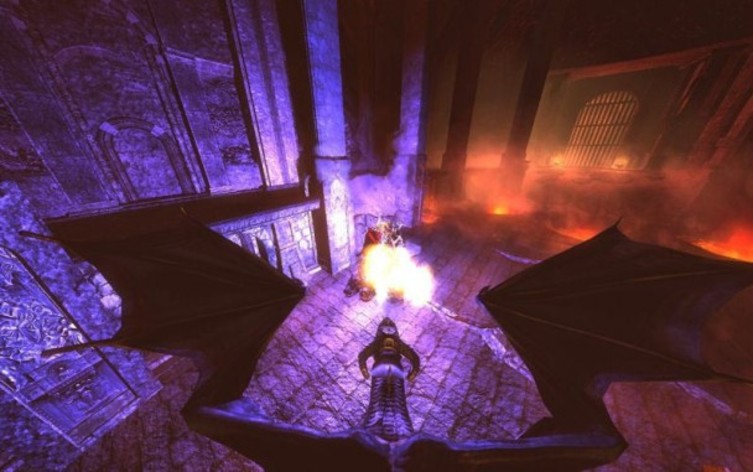 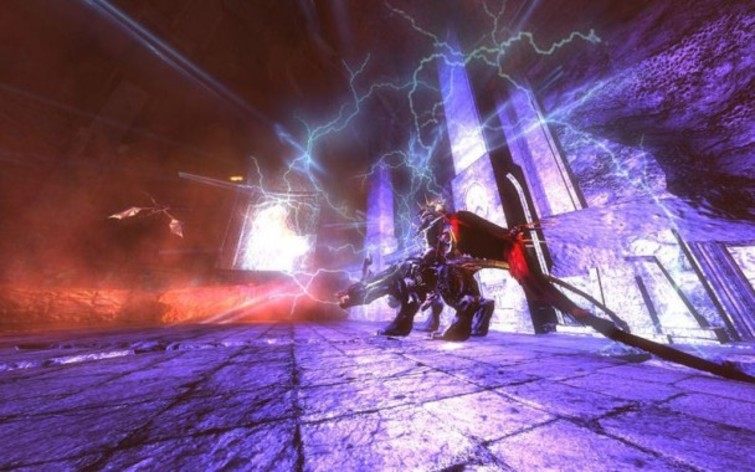 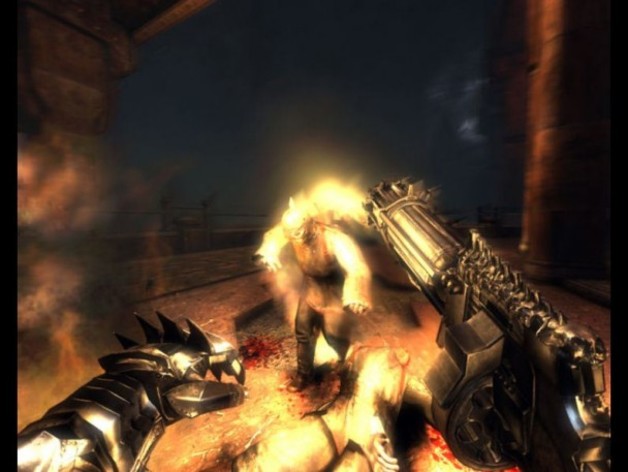 Necrovision is a first person shooter that takes place in a variety of locations from World War I battlefields to the dark and brutal underworld of demons and vampires.

A young American joins the British Army and soon realizes that a greater evil is hiding under the turbulent Great War. He has to face the underworld of vampires, demons, evil creatures of evil and even become one of the demons to save the vampire race and men from the forces of darkness.

The scenarios range from realism to imagination, opponents from enemy troops to fantasy creatures, following the old-fashioned style and gameplay that mixes horror and shooting elements. The player will fight against enemies using environments, powerful evil terrapins, vampire technology and authentic World War I weapons.