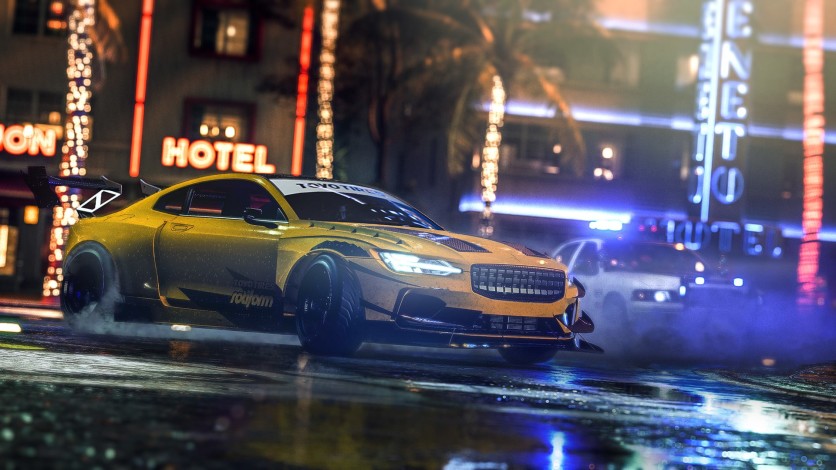 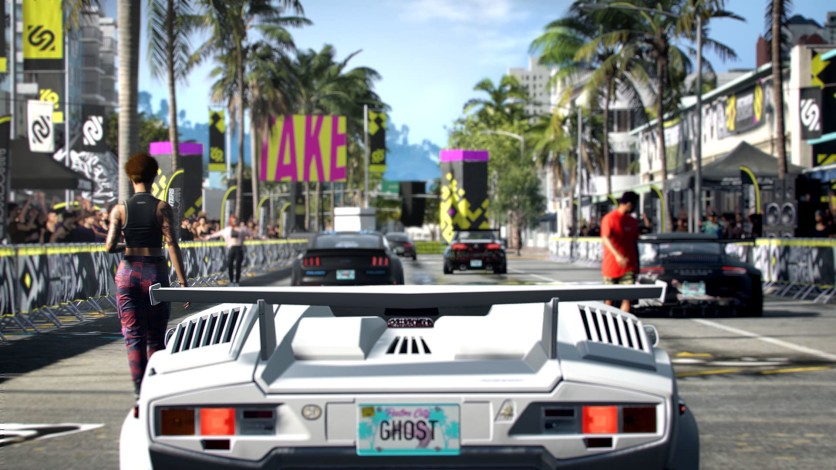 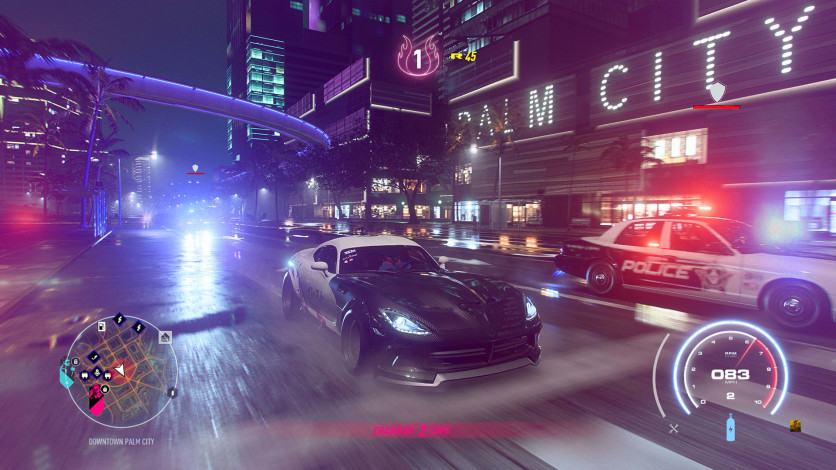 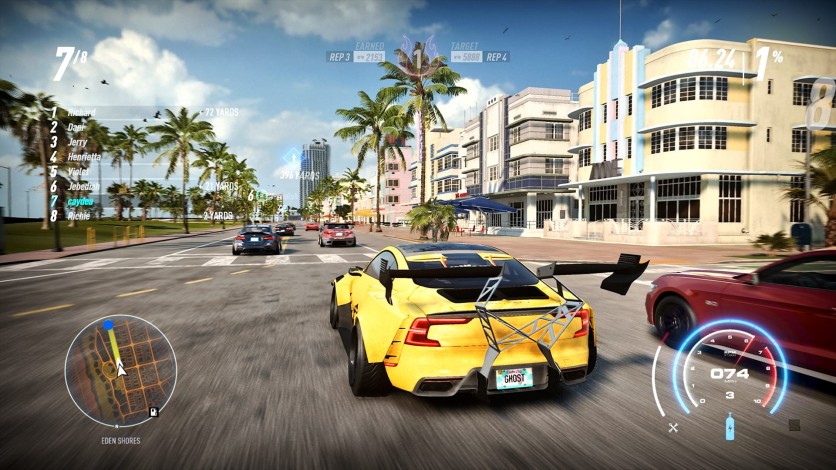 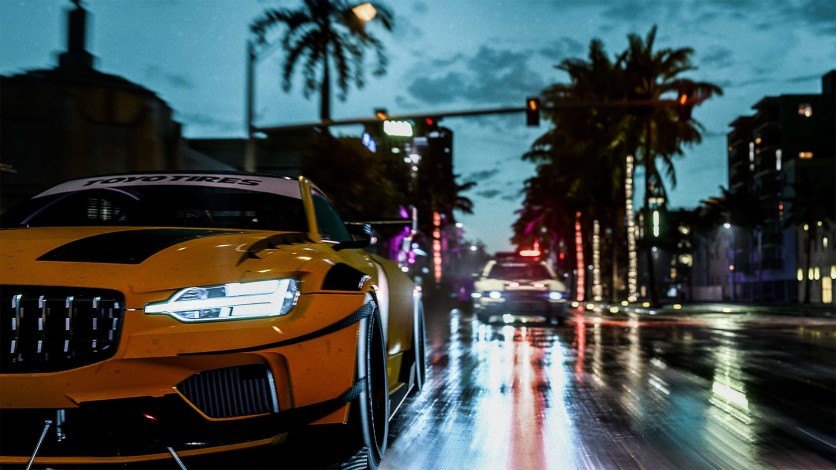 The Need for Speed™ Heat - Deluxe Edition comes with:

A thrilling race experience pits you against a city’s rogue police force as you battle your way into street racing’s elite.

Hustle by day and risk it all at night in Need for Speed Heat, a white-knuckle street racer, where the lines of the law fade as the sun starts to set. By day, Palm City hosts the Speedhunter Showdown, a sanctioned competition where you earn Bank to customize and upgrade your high-performance cars. At night, ramp up the intensity in illicit street races that build your reputation, getting you access to bigger races and better parts. But stay ready – cops are waiting and not all of them play fair.