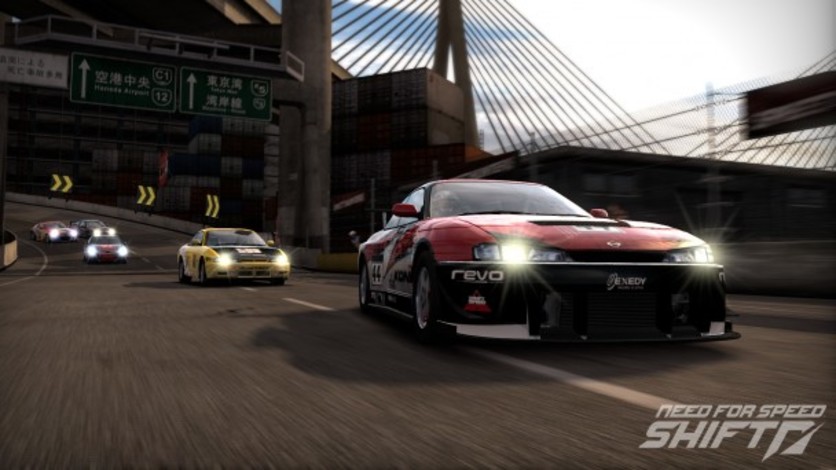 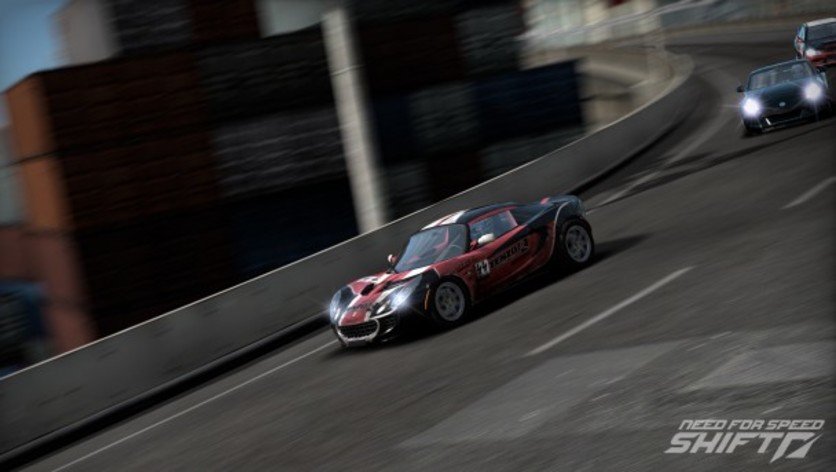 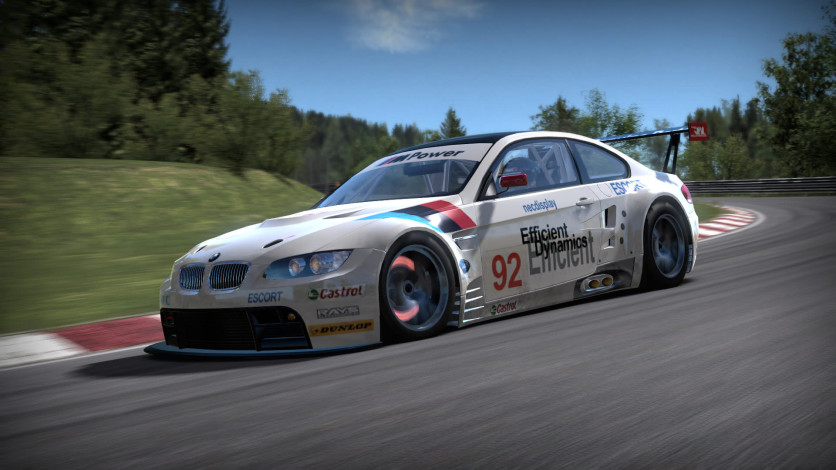 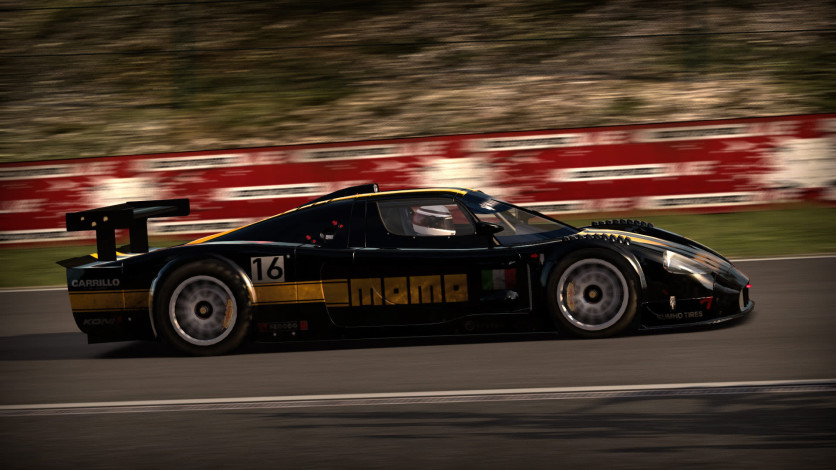 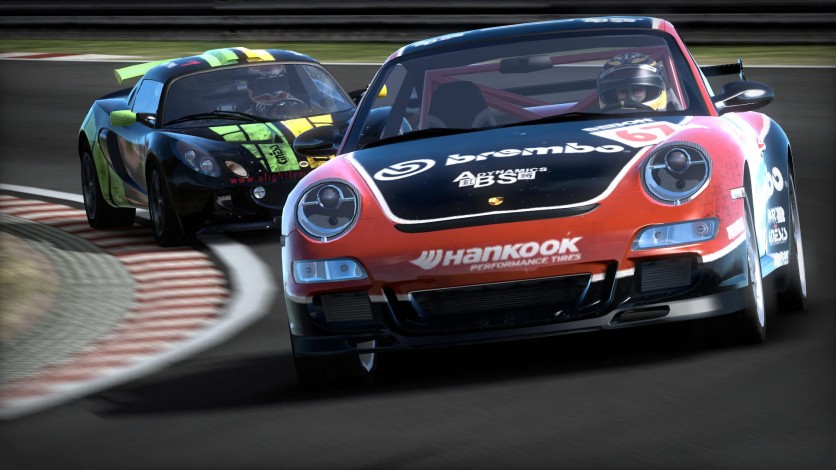 Imagine a racing game created by pilots for pilots and you'll get a good idea of what to expect from Need for Speed SHIFT. The riders will see an unprecedented level of realism in a Need for Speed with a faithful and engaging experience. Need for Speed SHIFT was created to replicate the true excitement of driving high-performance cars and features an incredibly realistic cockpit viewpoint and a new system that delivers an unrivaled sense of speed racing.

The game is being developed in collaboration with some of the greatest racing game talent in the world. The main names are Michael Mann (executive producer of the Black Box), Patrick Soderlund (senior vice president of EA Games) and Slightly Mad Studios in London. SMS, formerly Blimey, is known to fans of racing games as developers of classics like GT Legends and GTR 2.