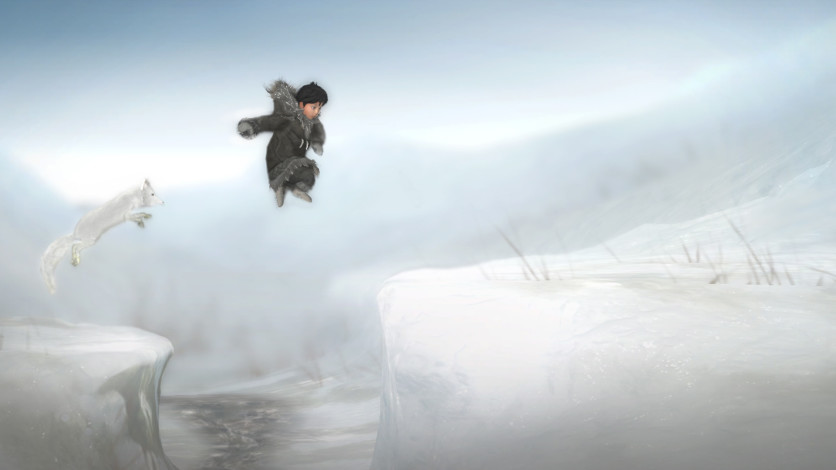 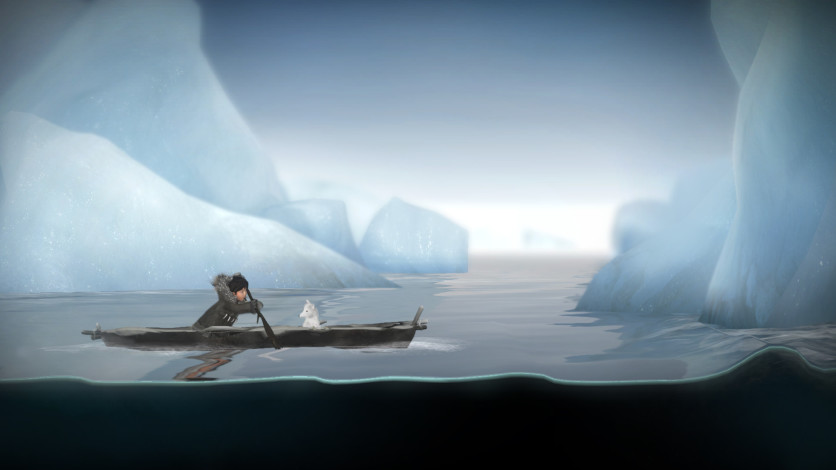 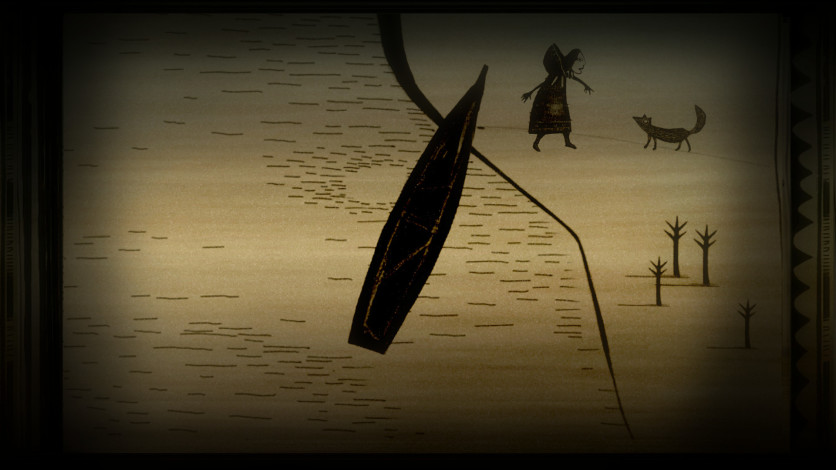 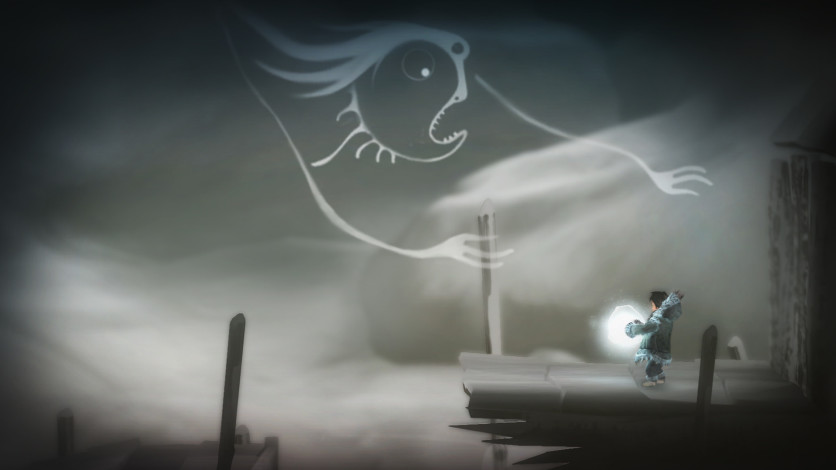 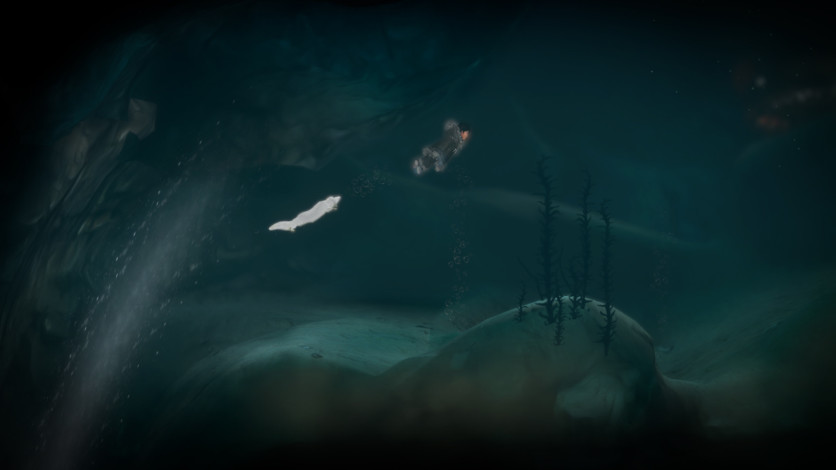 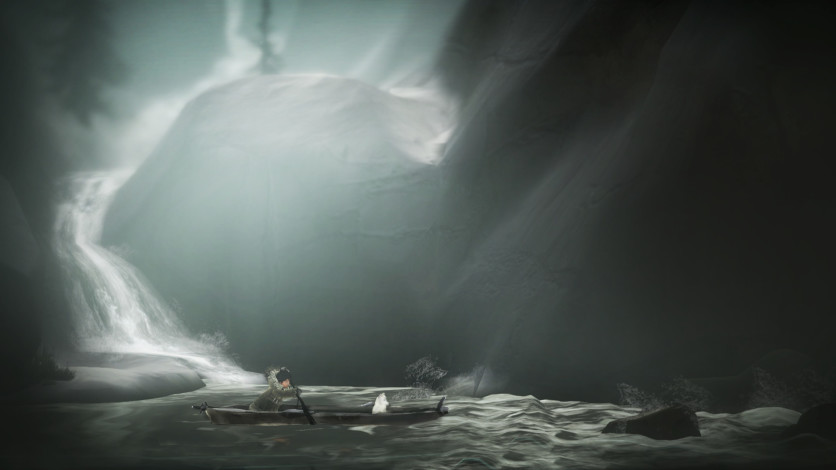 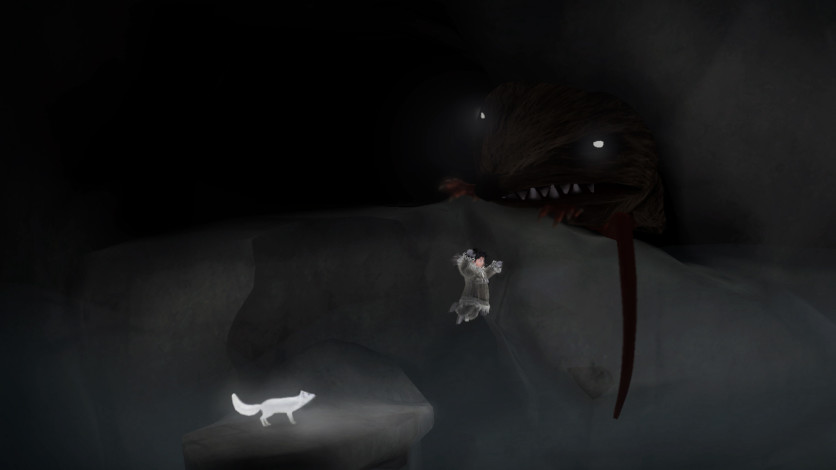 I know another story. I heard this one from Panik. There were two friends. One of them was a good fighter in Inupiaq games, and a good hunter. One was a good swimmer. The two friends were brave. Whenever they would cross the sea, they would use only willow as their boat paddles...

Travel across open seas, swim through the ruins of a sunken village and paddle up the Noatak River on a mission to rescue a new friend. You’ll need all your wits and the skills of both companions to survive the dangers of the swirling currents, fierce creatures and hidden underwater hazards of the Alaska coast. Only by working together can Nuna and Fox save their friend and defeat an unexpected foe.

Foxtales features three all new levels full of environments to explore, puzzles to solve and enemies to face. Developed in partnership with the Alaska Native community, Foxtales reminds us that some challenges are best faced together and that even the smallest among us deserve respect.