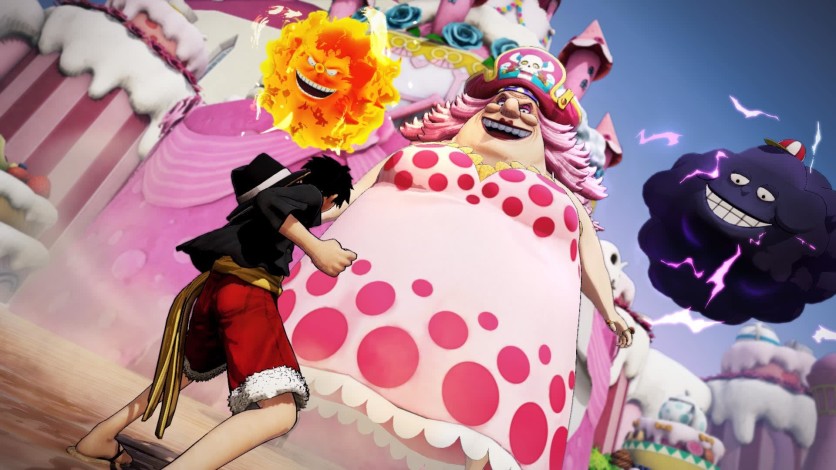 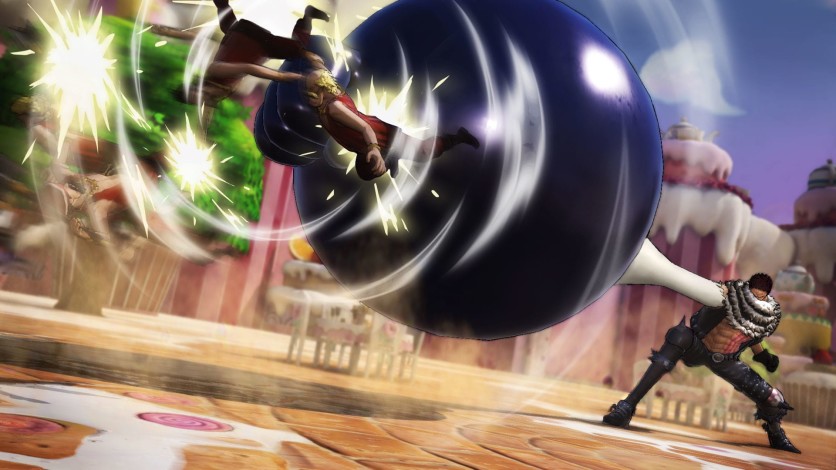 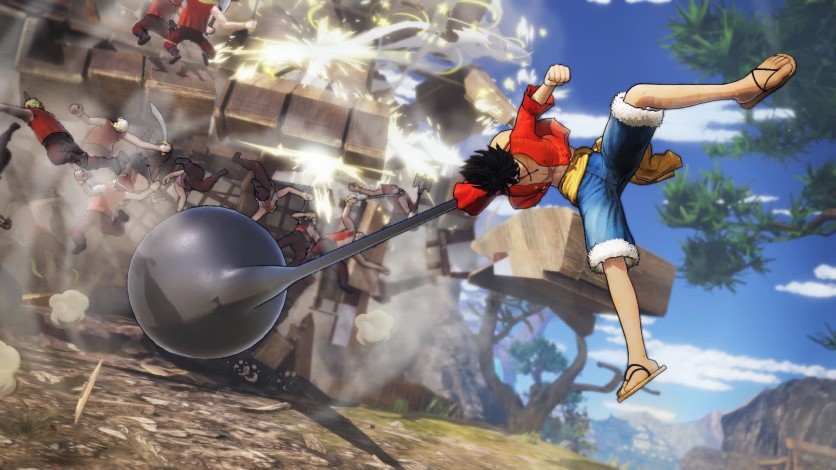 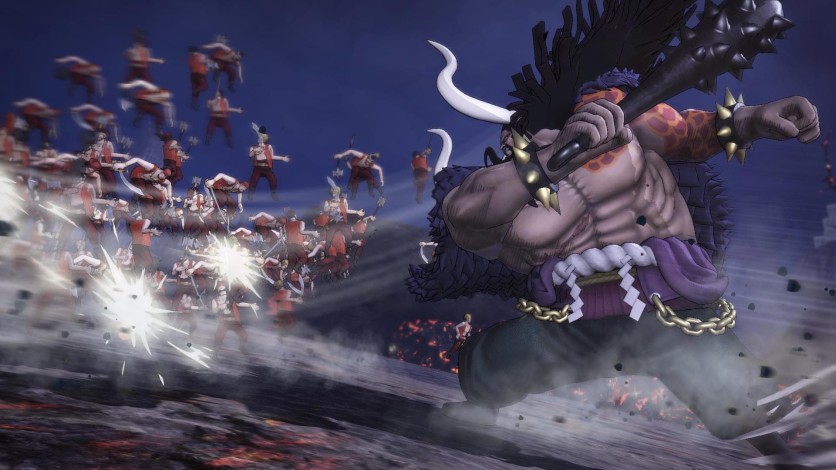 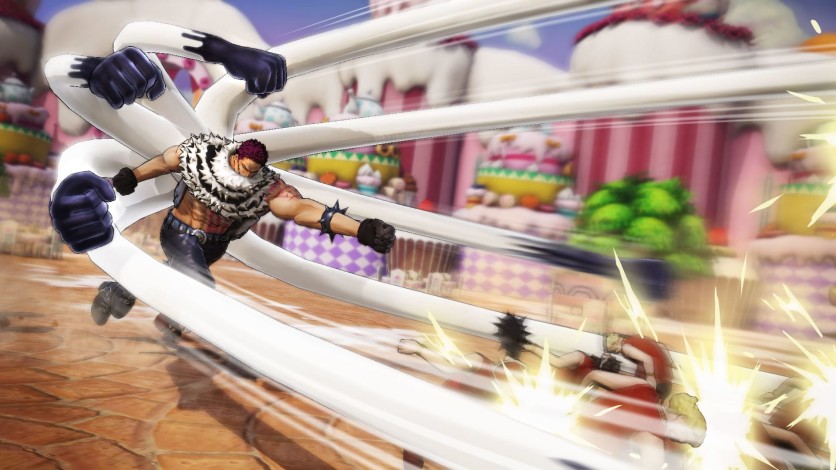 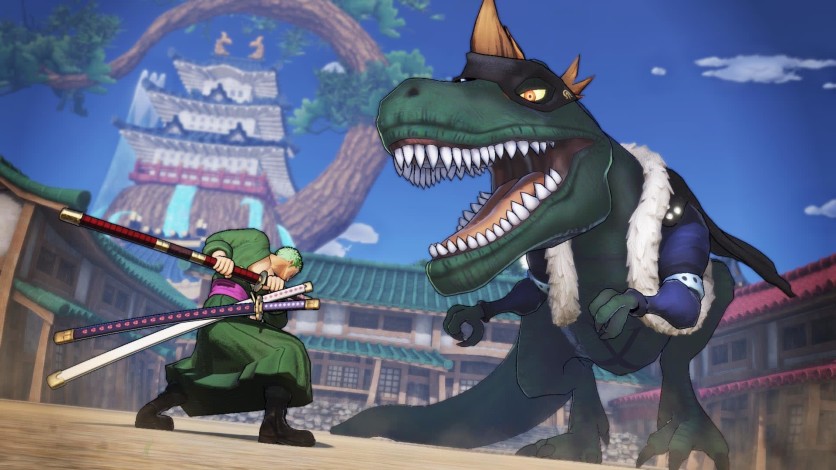 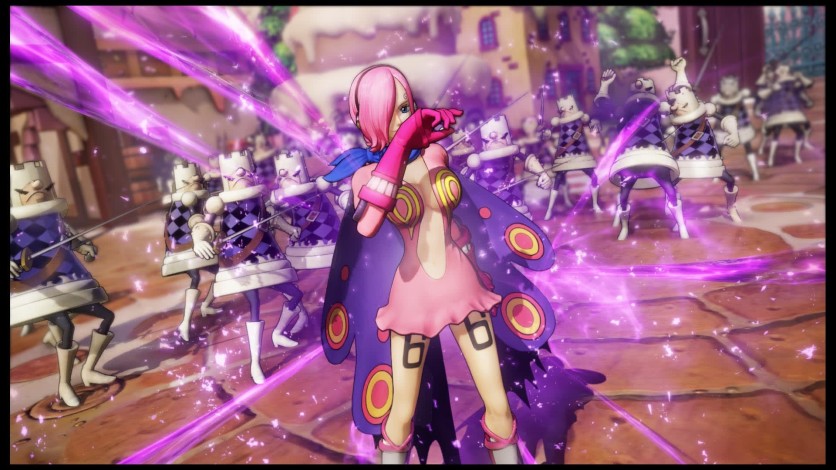 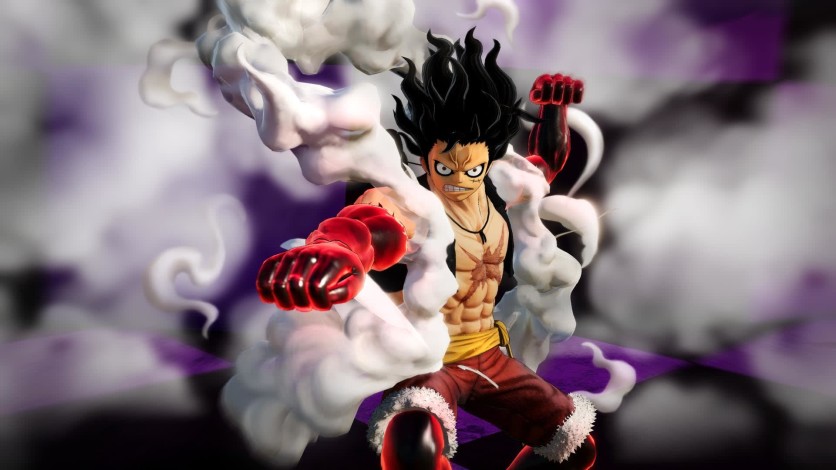 By purchasing ONE PIECE: PIRATE WARRIORS 4 - Character Pass you get: