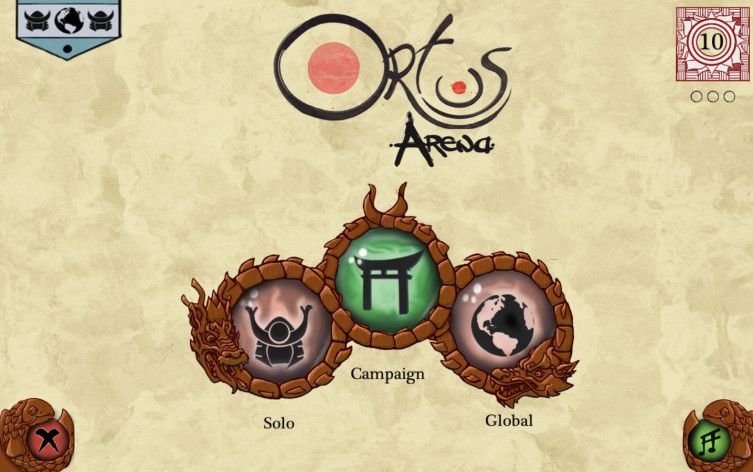 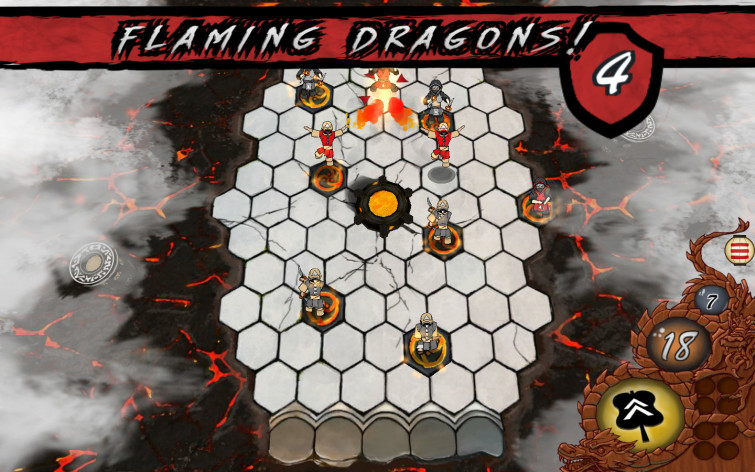 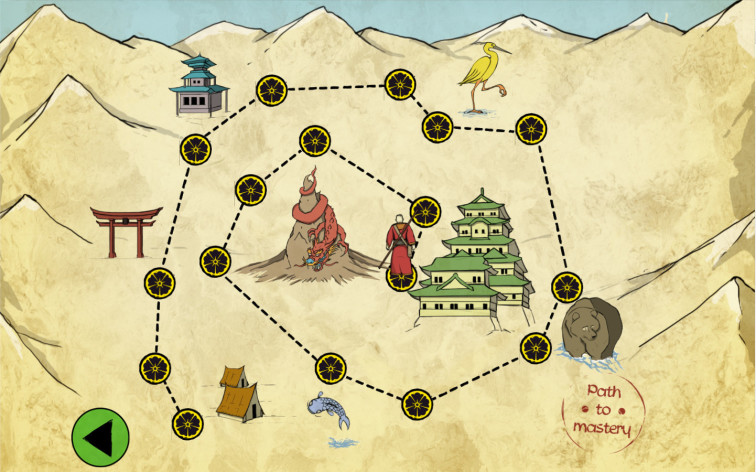 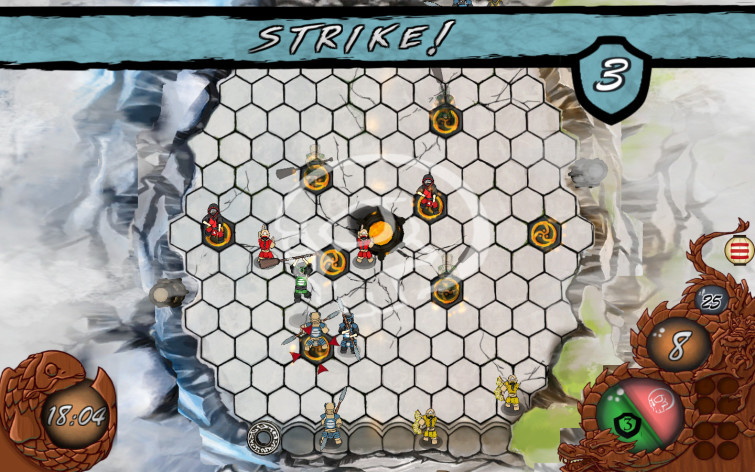 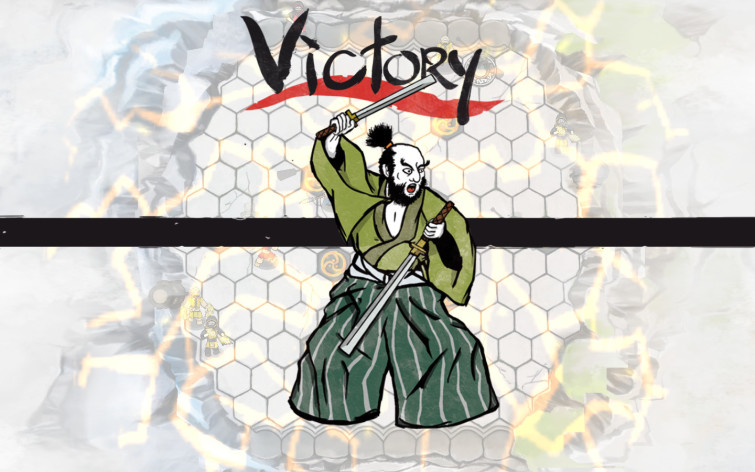 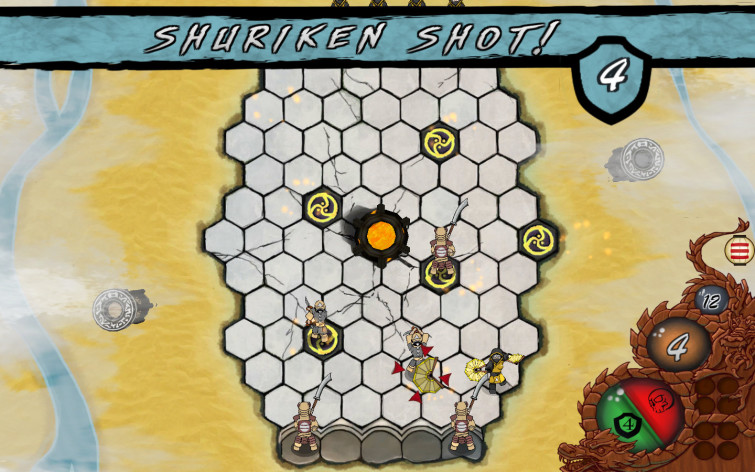 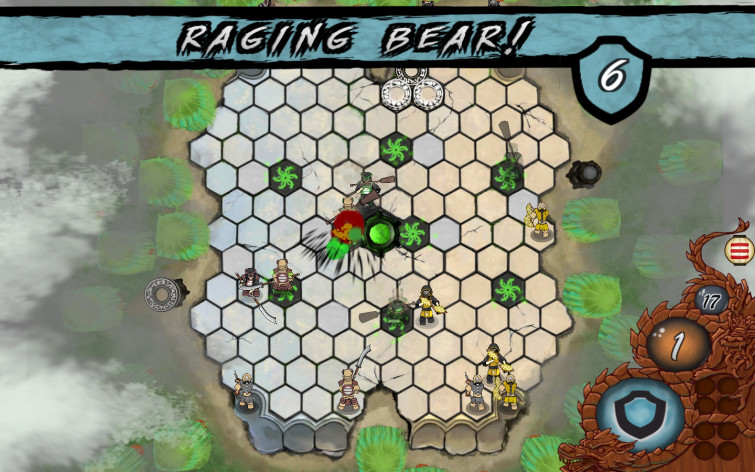 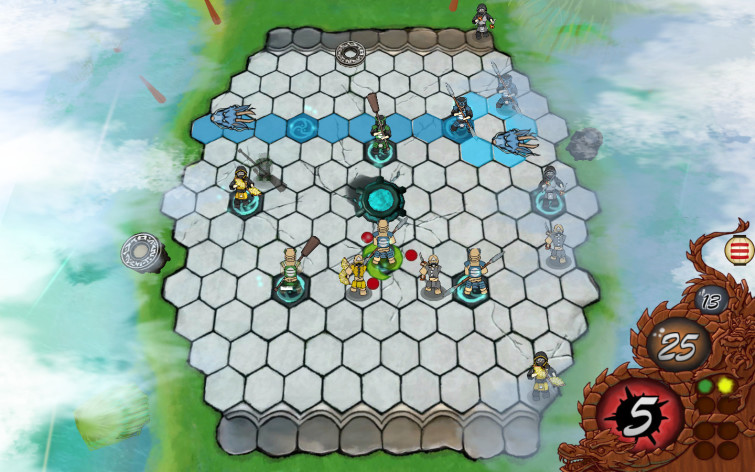 Ortus Arena is a symmetric turn based game for two players, where you have to controle five Energy Wells on the board or be the first to knock down eight of your opponents’s warriors to win. To do so, you’ll have to manage your Energy stock, useful for moving your warriors or make them attack during your turns, but also to defend from your enemy’s agressions within his turn.

The energy conquered can be spent on attacking in one’s own turn or defense in the opponents turn. The art of war means putting your available energy to its most effective use. Ortus is about a delicate balancing act between attacking and defending. The way you manage each of your 8 warriors is of crucial importance between victory or defeat.

Ortus Arena is the digital implementation of the physical, two-player board game Ortus. It allows players with a knack for tactical gaming to challenge their friends (both local or online) or climb the ranks against others of the same skill level.

Strategy prevails! No dice rolling, no card drawing, the victory in entirely up to your logical and strategic skills. Luck has no place in Ortus, but your brain does!