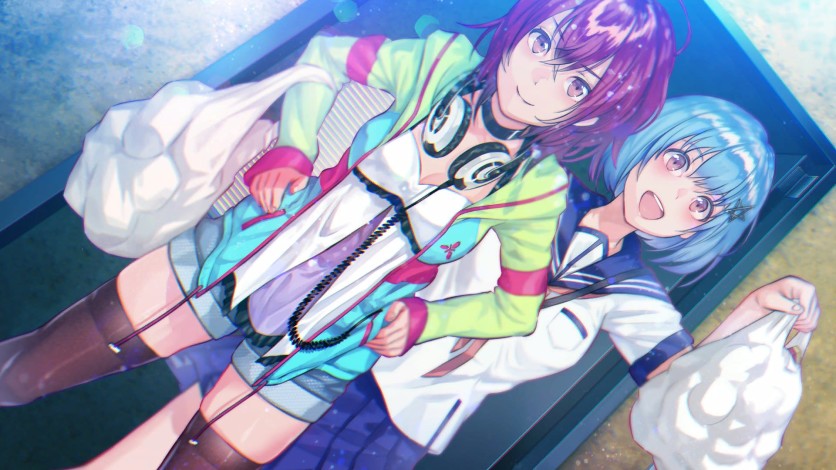 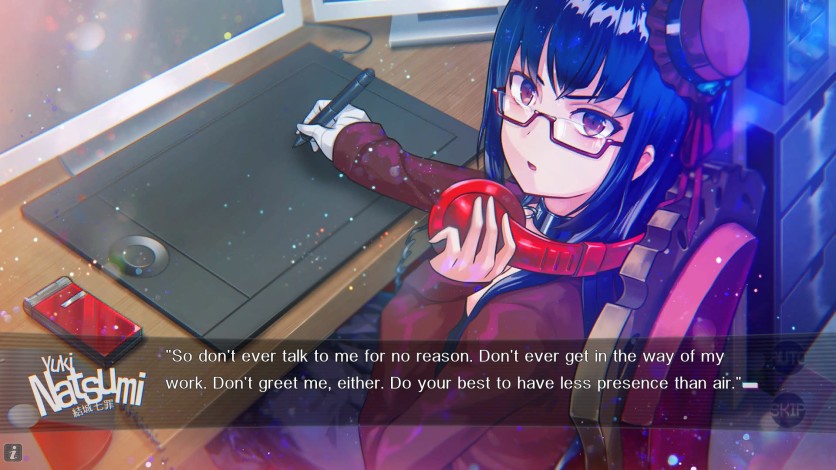 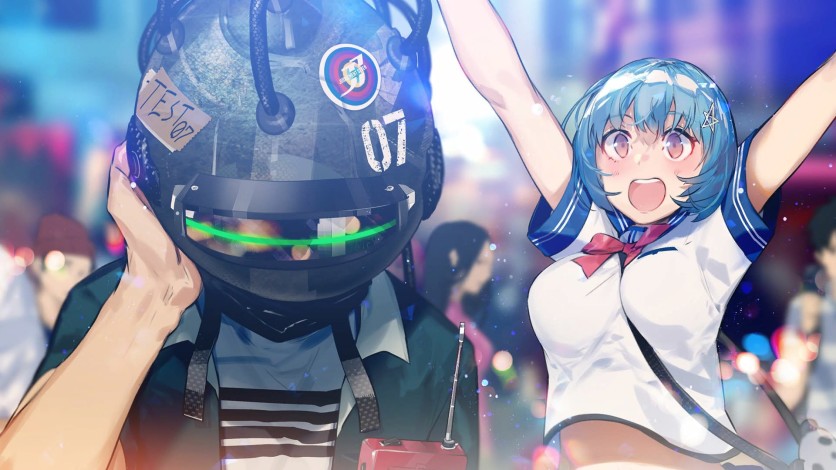 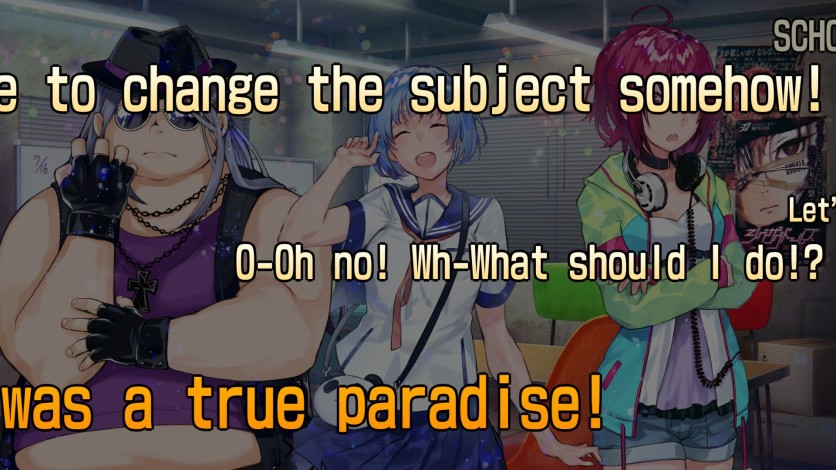 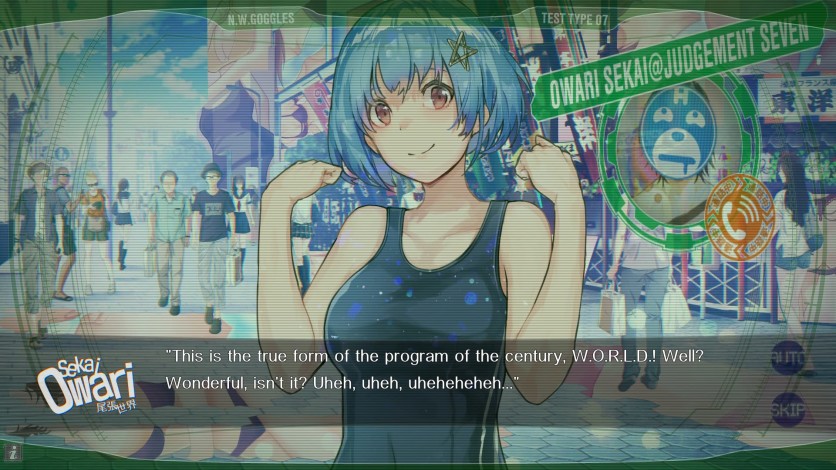 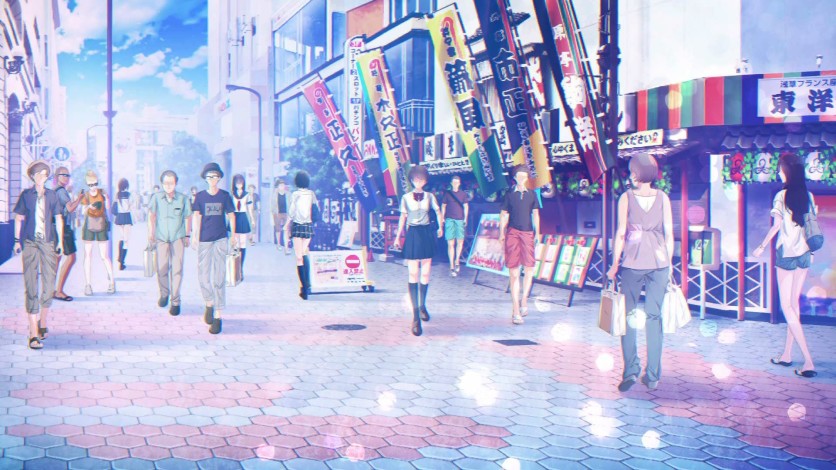 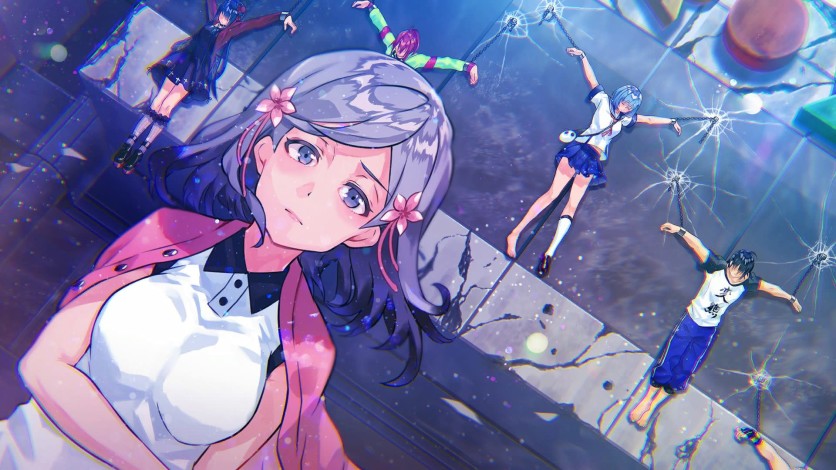 Our World is Ended follows Judgement 7, a team of young developers working on a brand new game engine called the W.O.R.L.D program. When wearing an Augmented Reality headset, this revolutionary program changes the landscape in real time.

When Reiji, the game part-time director, tries the program in the streets of Asakusa, he catches a glimpse of an unsettling cityscape. Could this be a glitch or is there more to it than meets the eye?

His doubts are soon to be confirmed as the members of Judgement 7 will find themselves trapped between fiction and the real world. Characters and creatures from their previous games have breached this world and now risk becoming reality. The city is on the verge of being overwritten and its fate hangs in the balance and in your actions.

Judgement 7’s battle to bring the world back is about to begin!