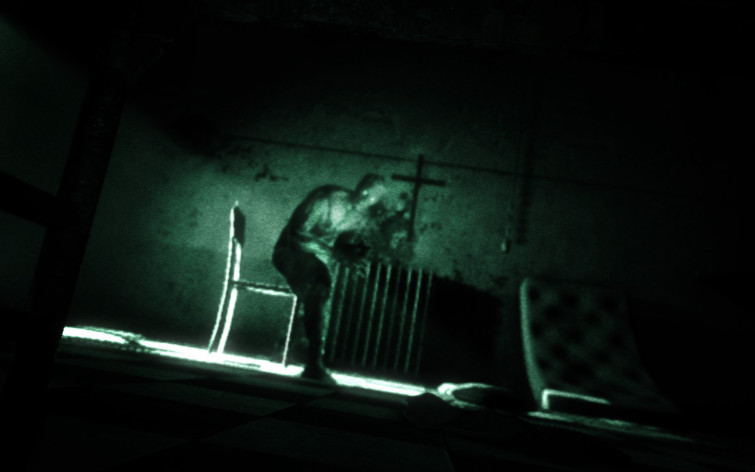 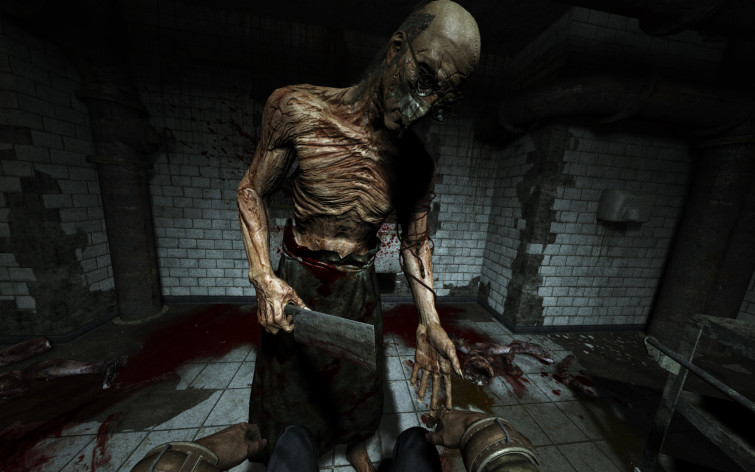 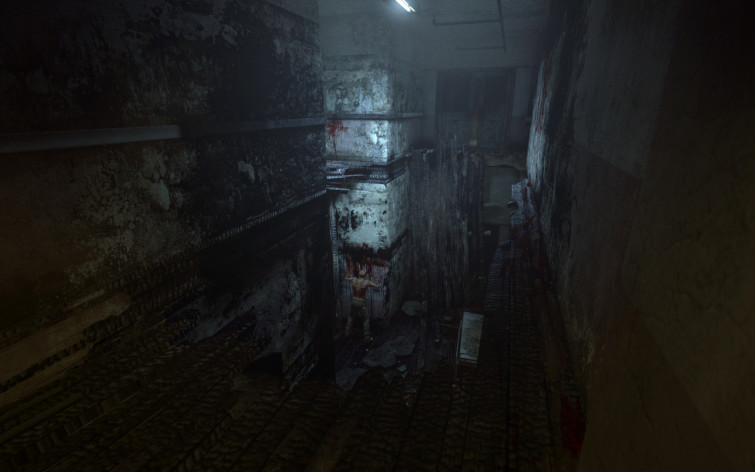 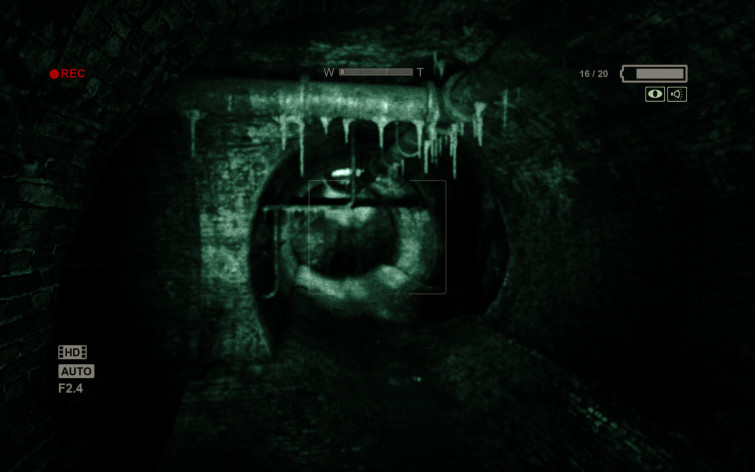 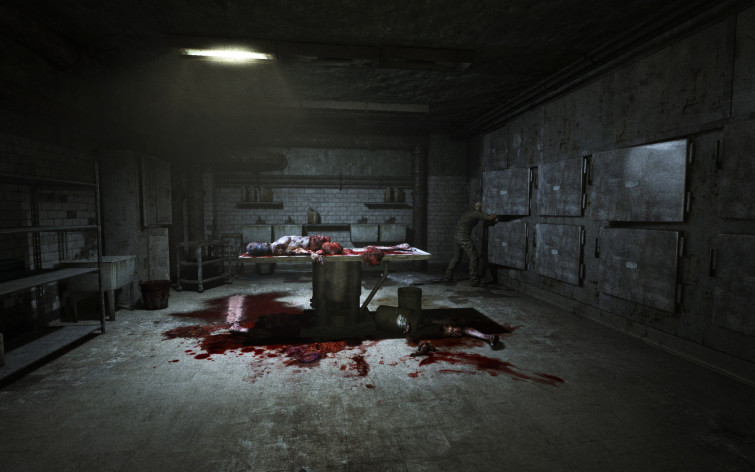 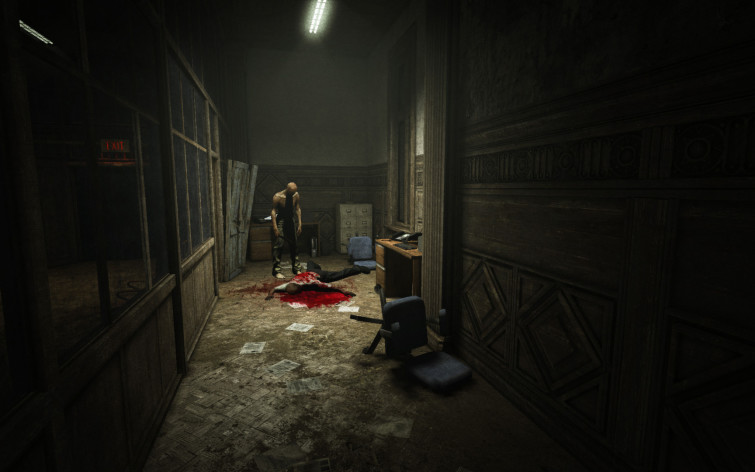 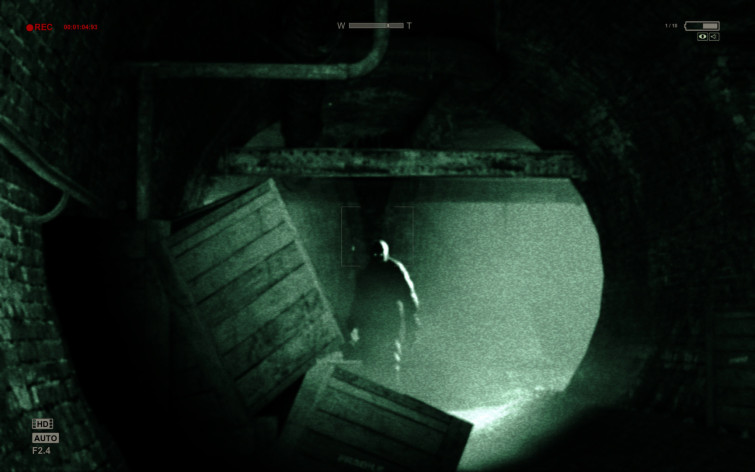 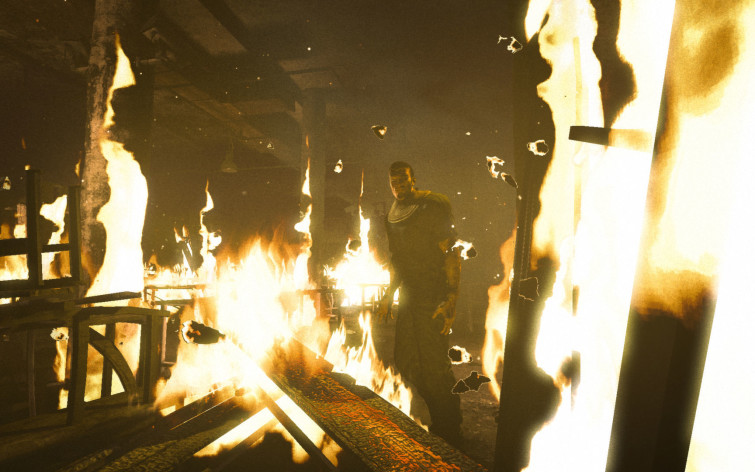 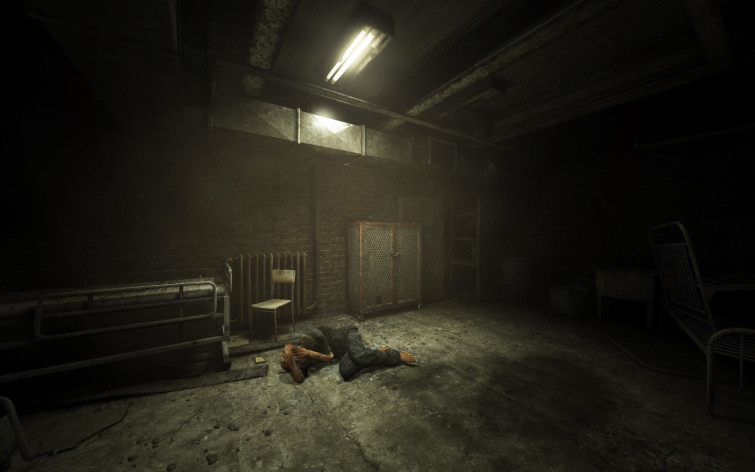 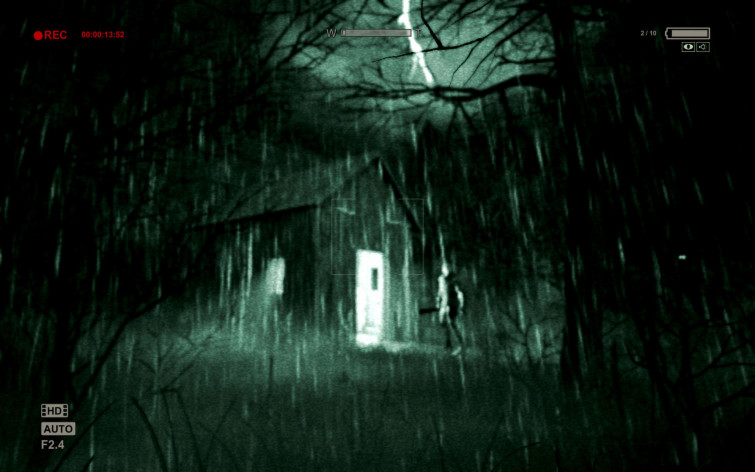 “Easily one of the scariest games I've ever played” 9.5/10 – Bloody Disgusting

“"...what (Outlast) can definitely claim to be is a great game... It’ll also intrigue, terrify and surprise you. Outlast is not an experiment in how games can be scary, it’s an exemplification...” – Rock Paper Shotgun

“Outlast is the perfect nightmare. ...it's absolutely petrifying. I love it” 4.5/5 – Joystiq

Hell is an experiment you can't survive in Outlast, a first-person survival horror game developed by veterans of some of the biggest game franchises in history. As investigative journalist Miles Upshur, explore Mount Massive Asylum and try to survive long enough to discover its terrible secret... if you dare.

Synopsis: In the remote mountains of Colorado, horrors wait inside Mount Massive Asylum. A long-abandoned home for the mentally ill, recently re-opened by the “research and charity” branch of the transnational Murkoff Corporation, the asylum has been operating in strict secrecy… until now.

Acting on a tip from an anonymous source, independent journalist Miles Upshur breaks into the facility, and what he discovers walks a terrifying line between science and religion, nature and something else entirely. Once inside, his only hope of escape lies with the terrible truth at the heart of Mount Massive.