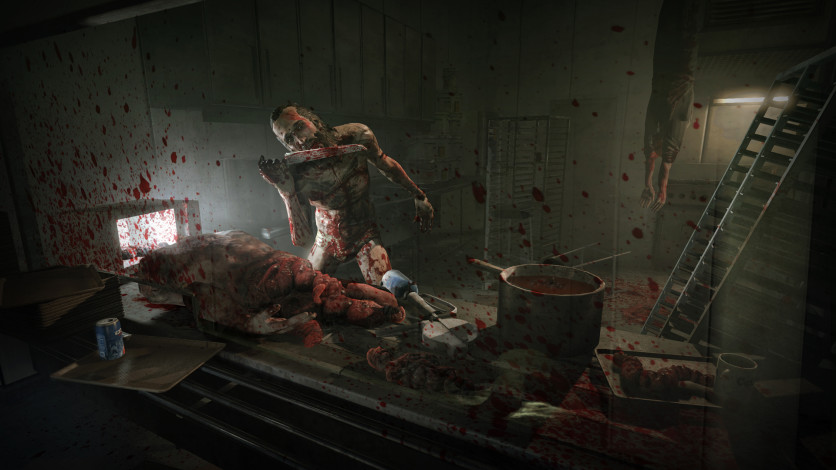 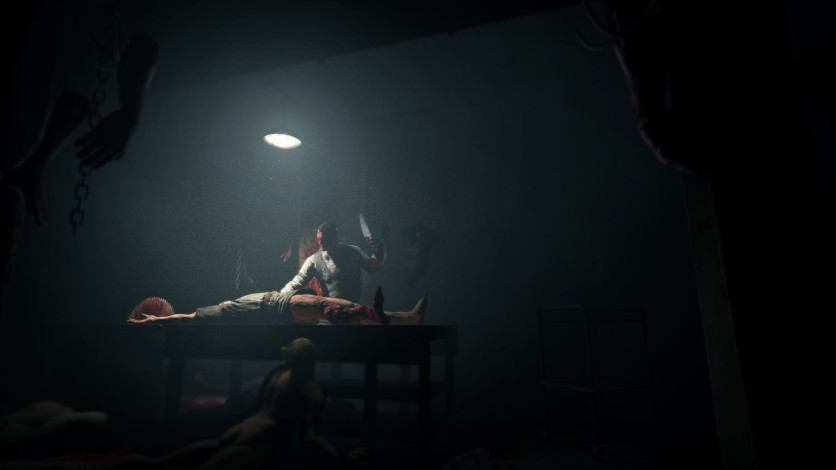 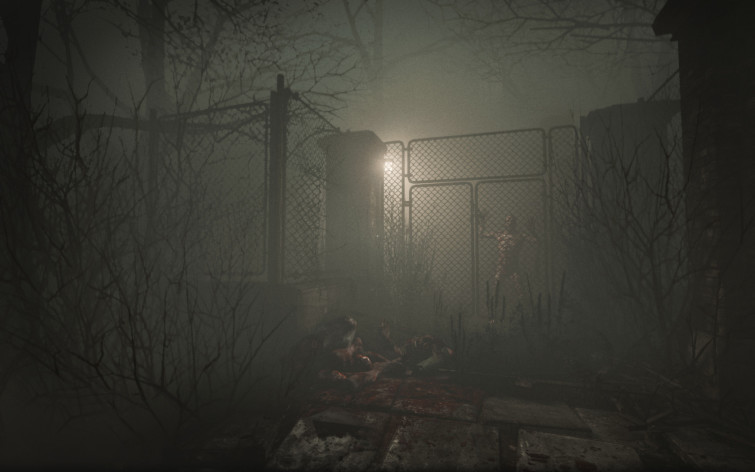 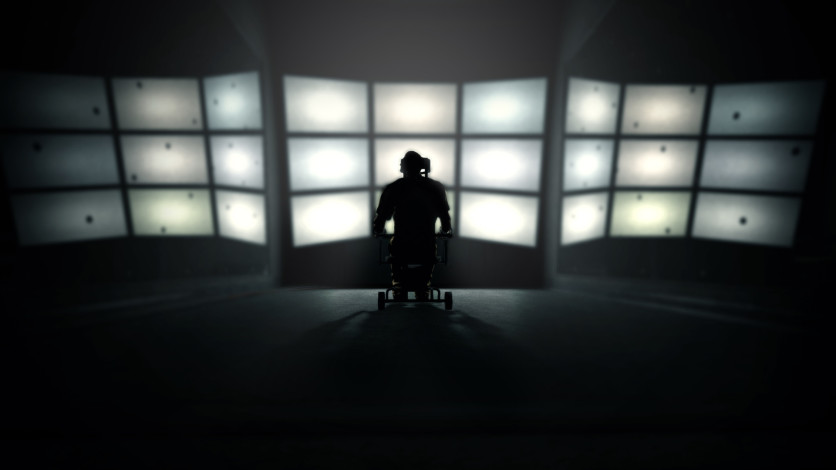 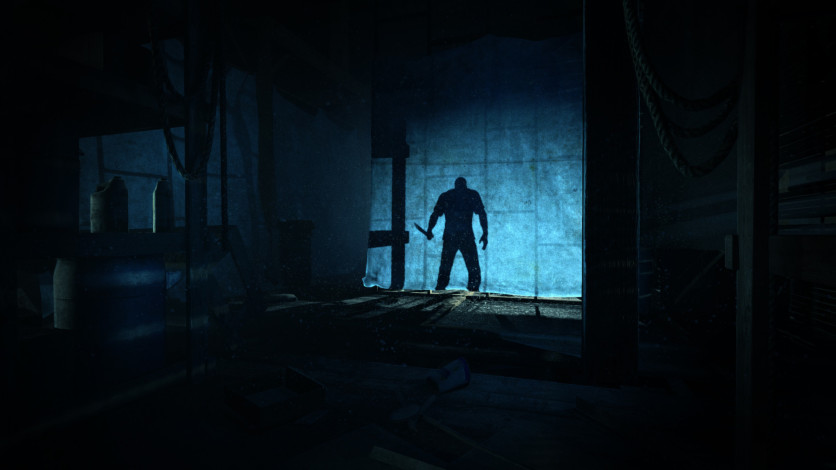 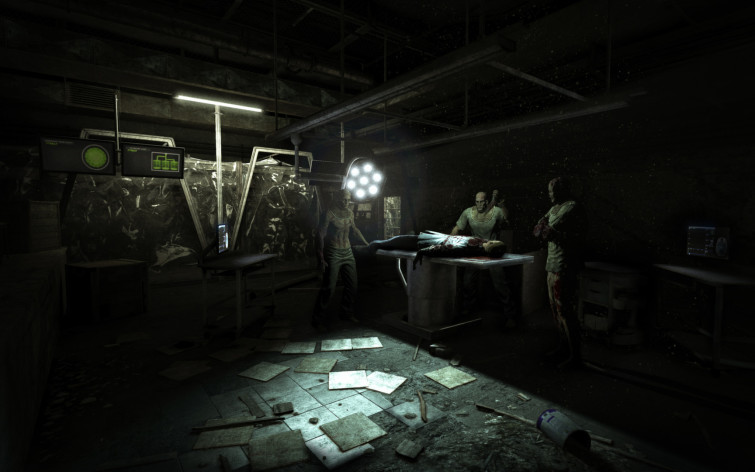 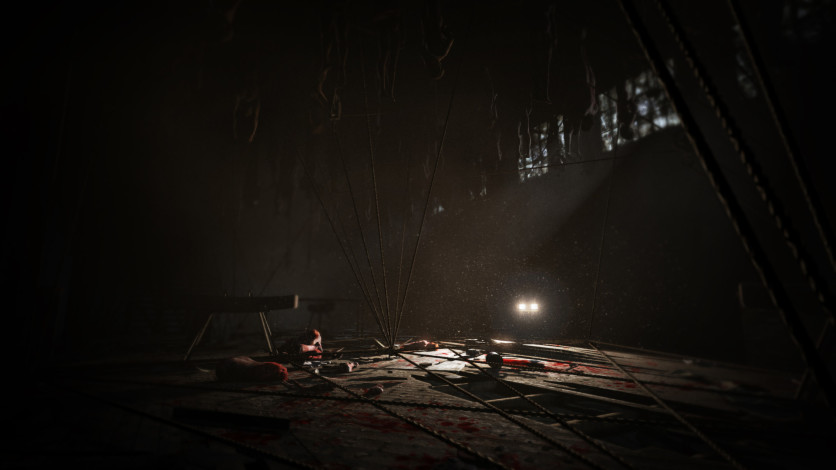 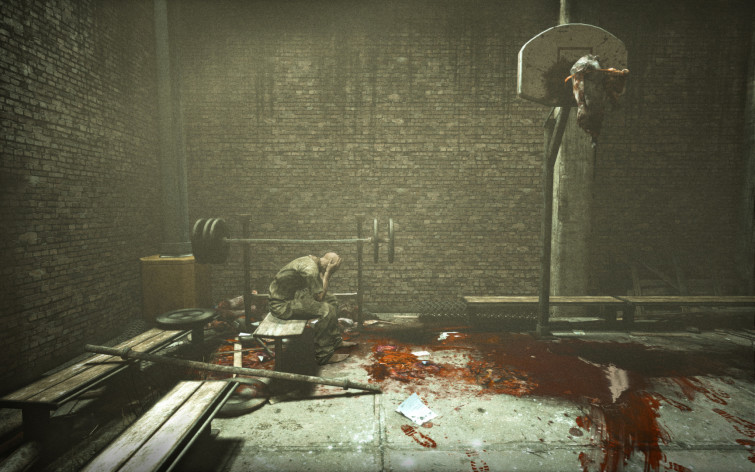 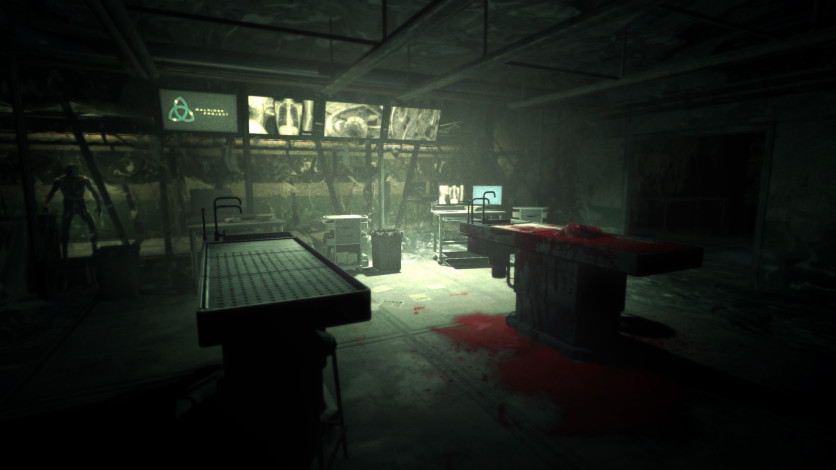 Outlast Whistleblower will let you play as Waylon Park, a software engineer under contract with Murkoff and the man who emailed journalists around the world - including Miles - at the beginning of Outlast. Spending a couple of weeks at Mount Massive, during which he was unable to even talk to his wife and son thanks to strict security protocols, Waylon developed a deep-seated distrust of the profit-motivated scientists and doctors leading dangerous and irresponsible experiments on their patients. Identifying with those poor souls fueled Waylon's anger, and set the stage for his unmasking of Mount Massive's rotten core.