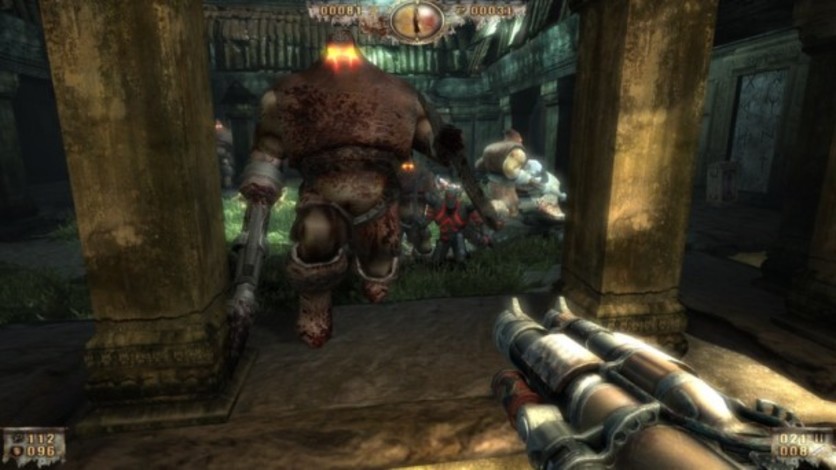 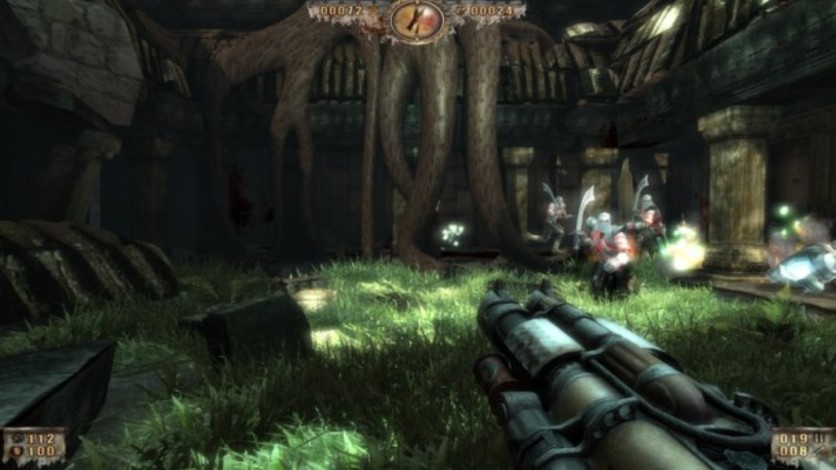 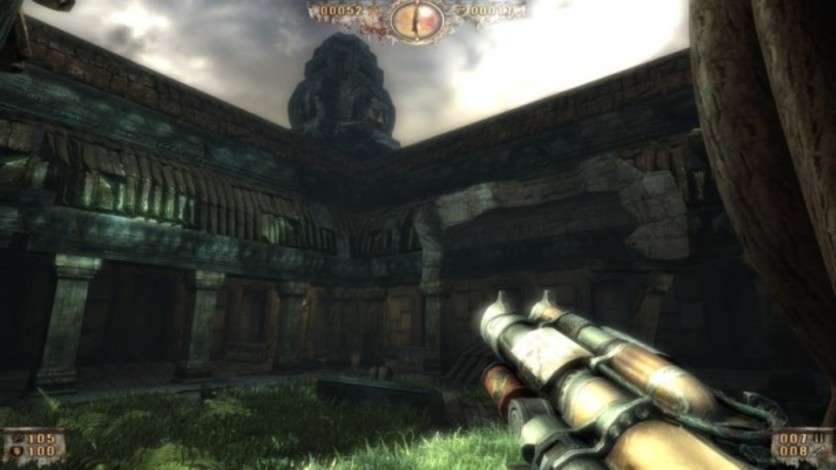 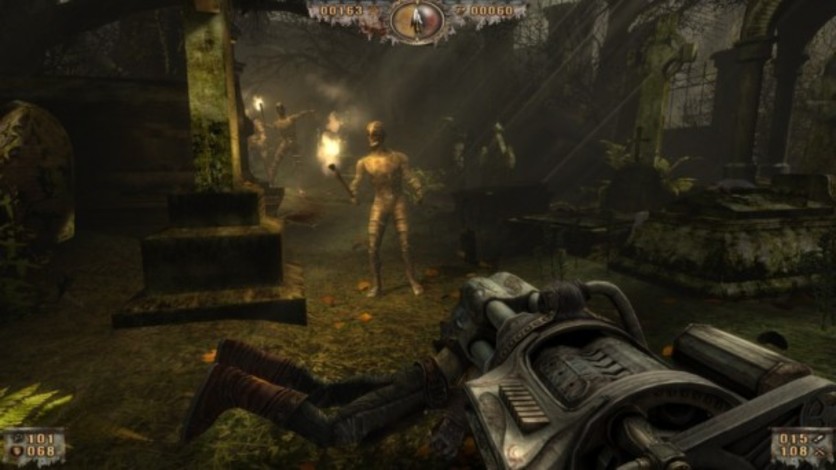 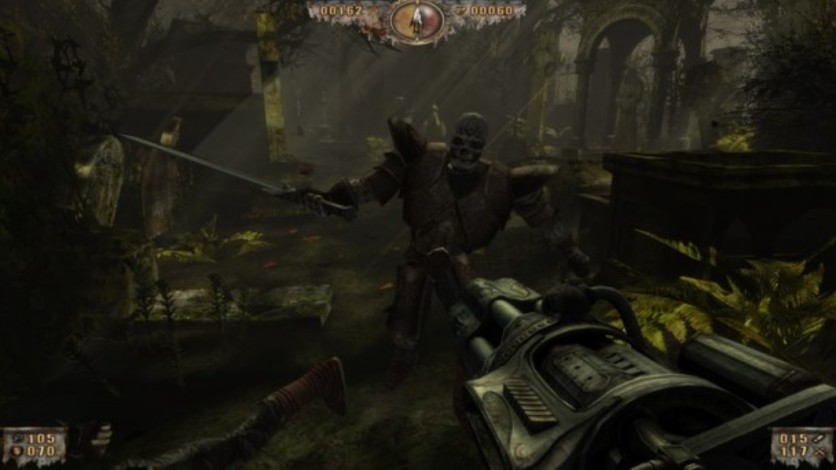 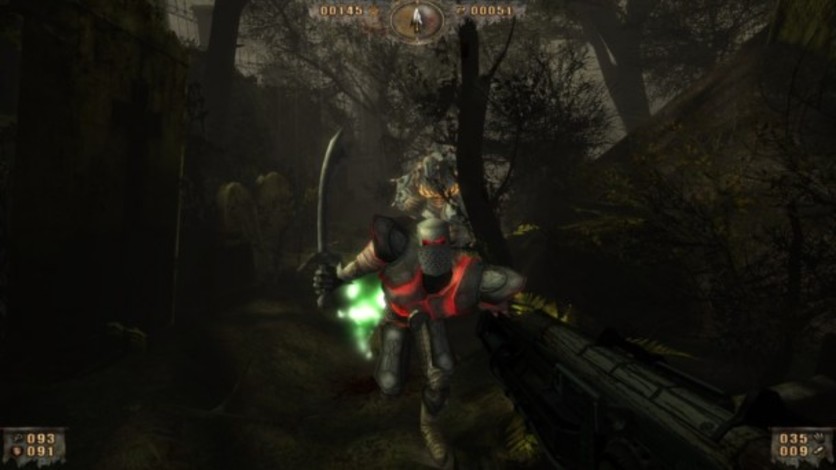 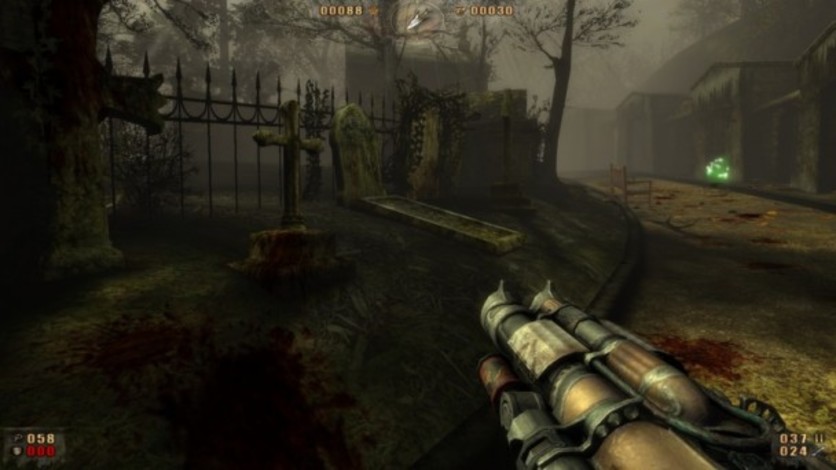 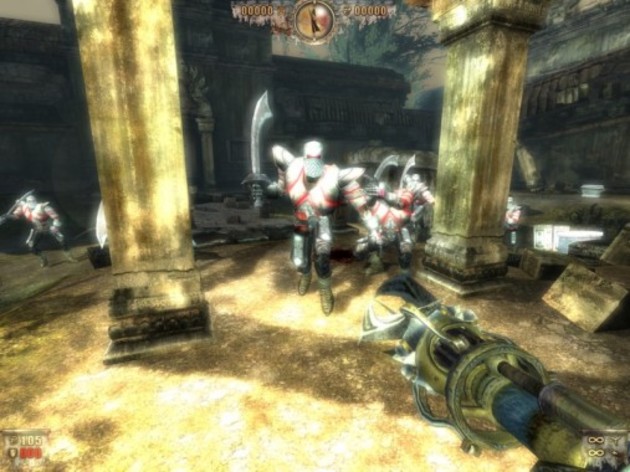 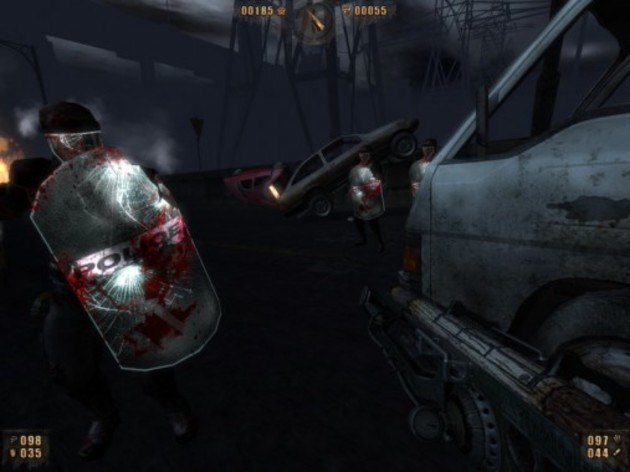 Battle never ceases in the realm known as Hell. This time around it's a battle for the freedom of your very soul. Will you be able to escape from the prison hidden in the darkest deepest chasm of Hell? Do you have enough courage to travel through the most dangerous and twisted areas, infamous for their unsafety, even among demons themselves? Are you prepared to significantly reduce the demonic population?

Once again you have the chance to experience the magnificent dark atmosphere of the good (or evil?) Painkiller, the only true oldschool First Person Shooter, tough as nails, without a trace of remorse, without a glimpse of motion blur or other technological makeup. Just Painkiller and nothing else matters!