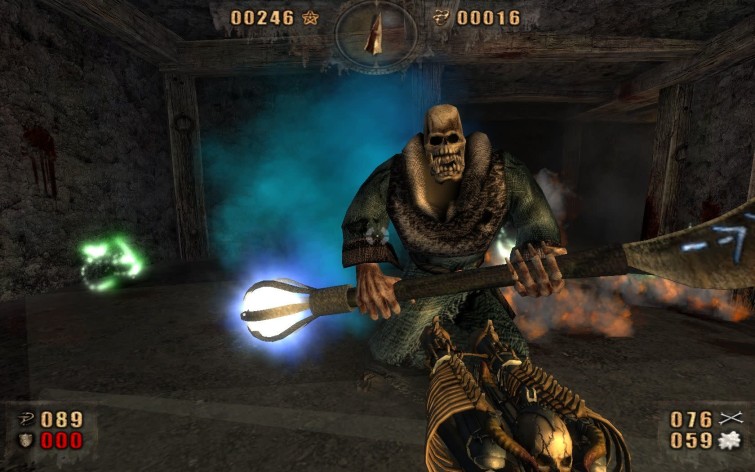 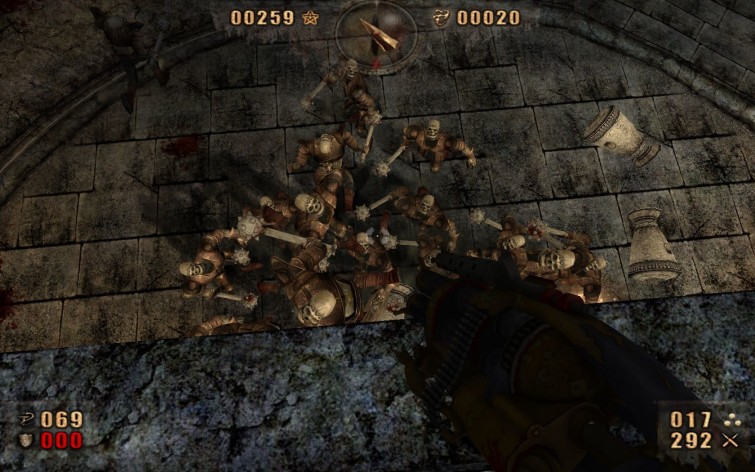 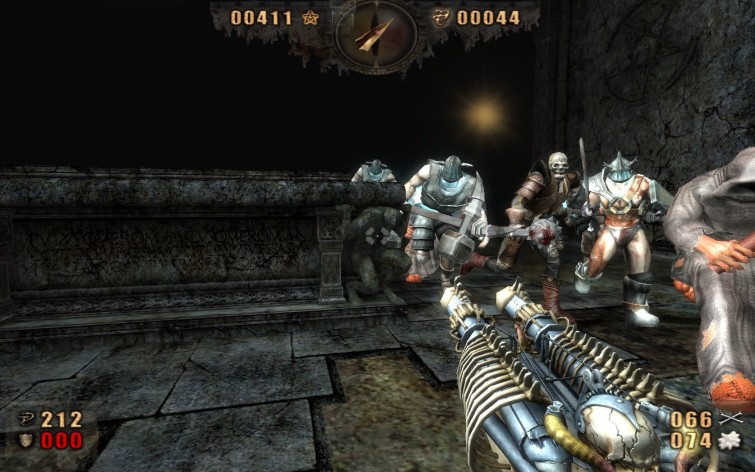 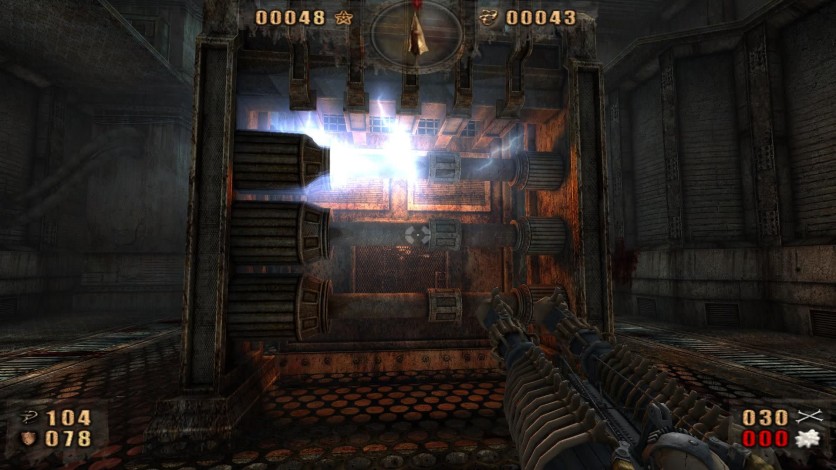 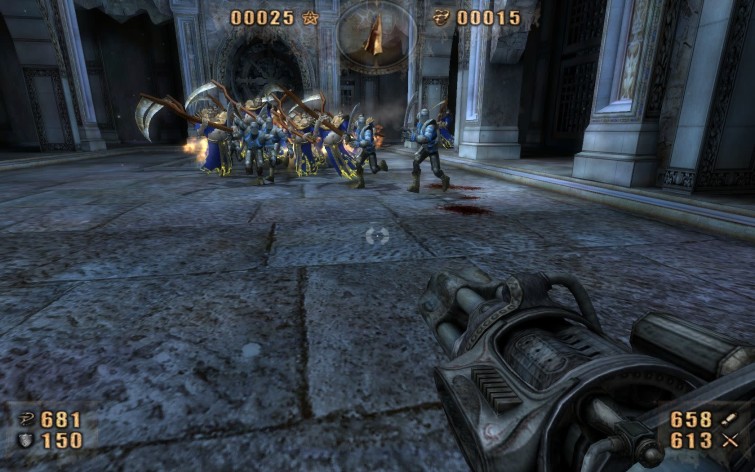 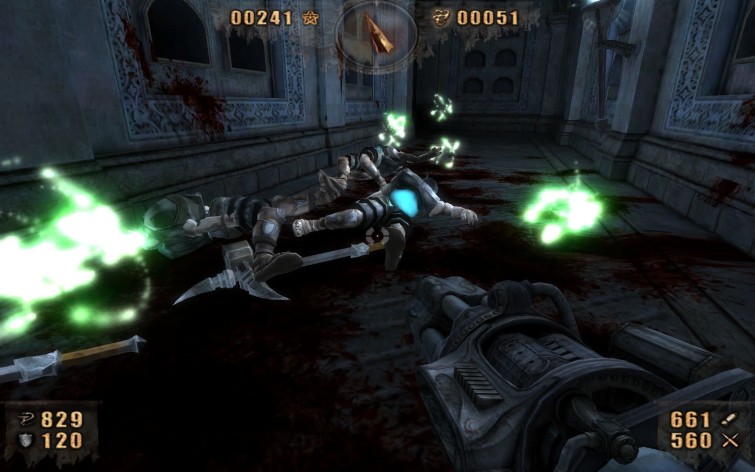 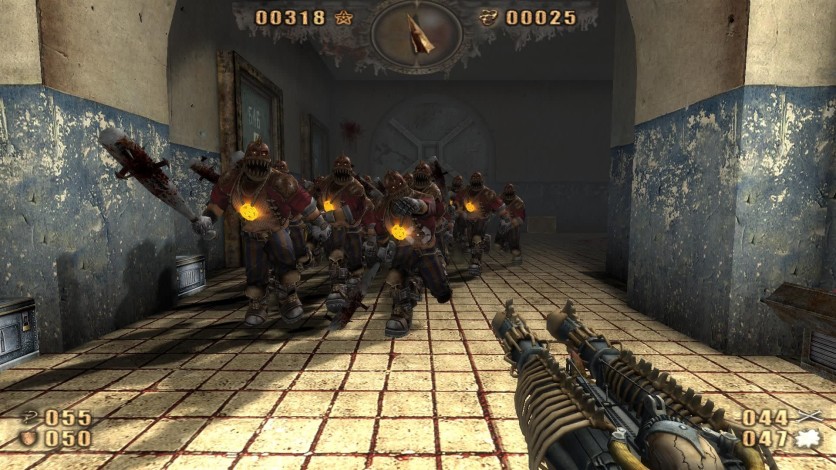 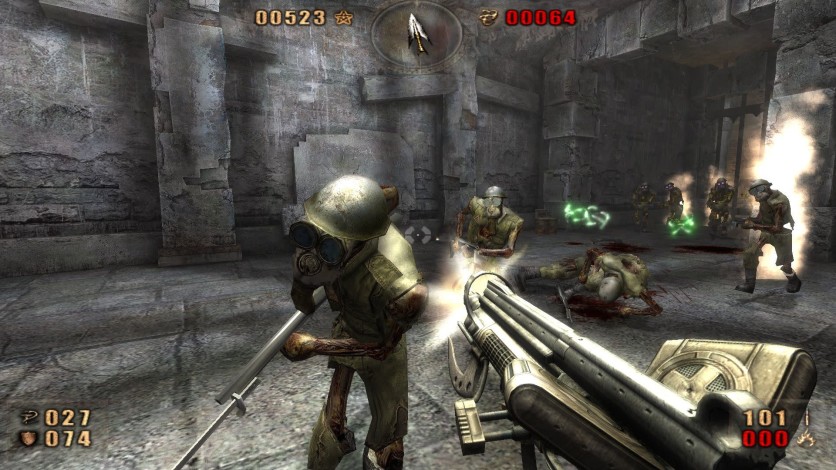 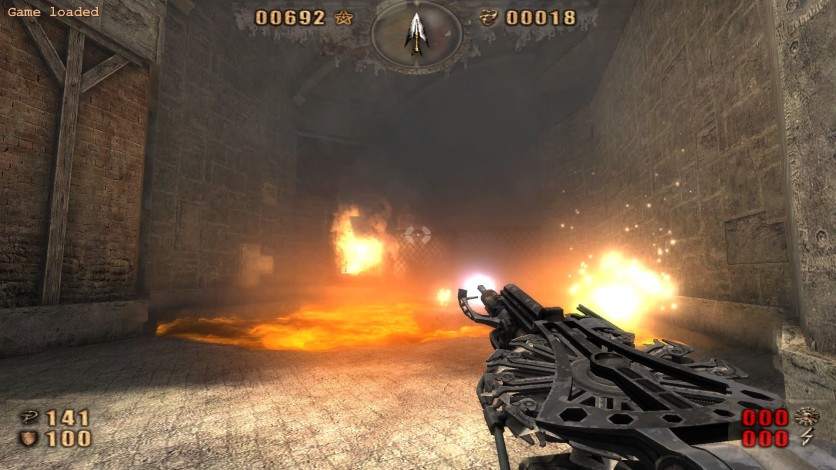 Created by the developer of Indie games "Eggtooth", Painkiller Redemption brings a new storyline of uninterrupted action and two well-known heroes. Are you prepared for a world of pain?

The sky is again threatened by an army of monsters from hell - they do not stop for anything. This time, only two heroes can save the sky from total destruction: Daniel and Belial, two champions of Painkiller's previous stories, have to join in and put an end to the conflict between heaven and hell.