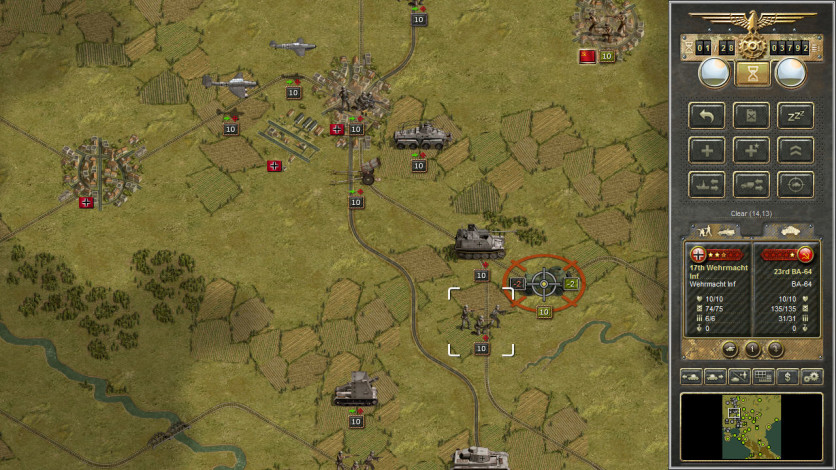 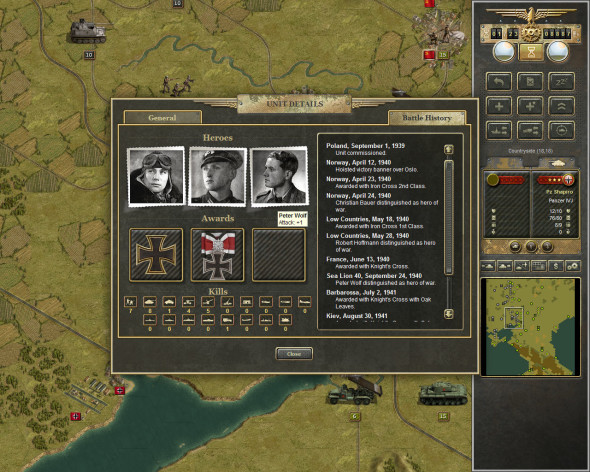 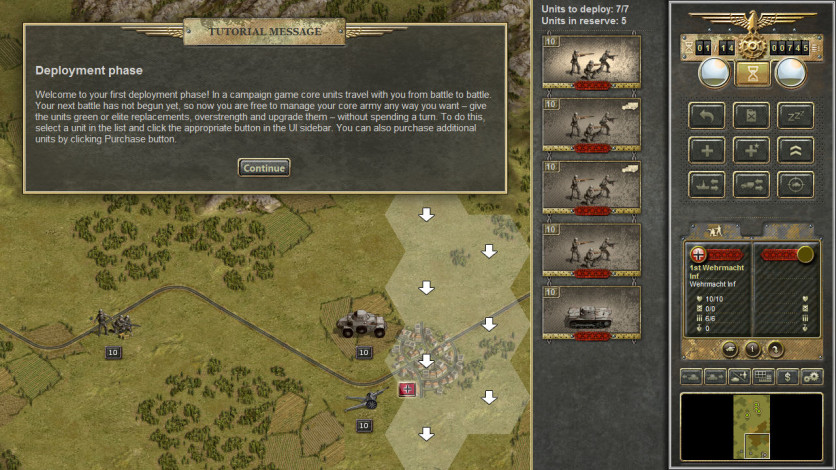 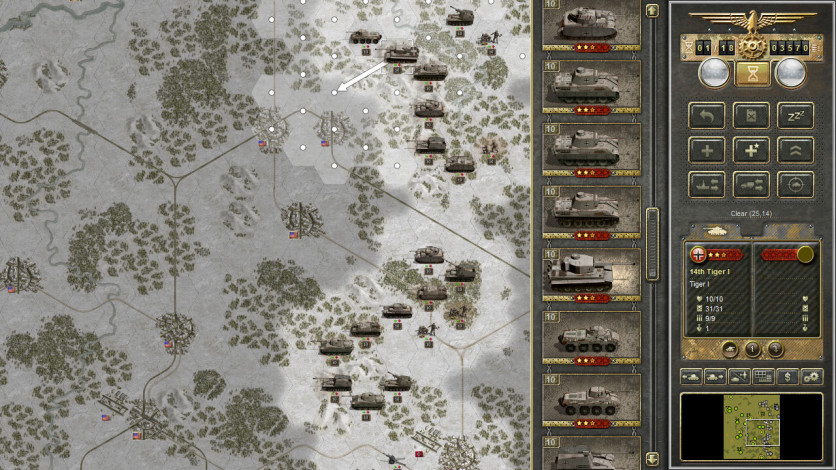 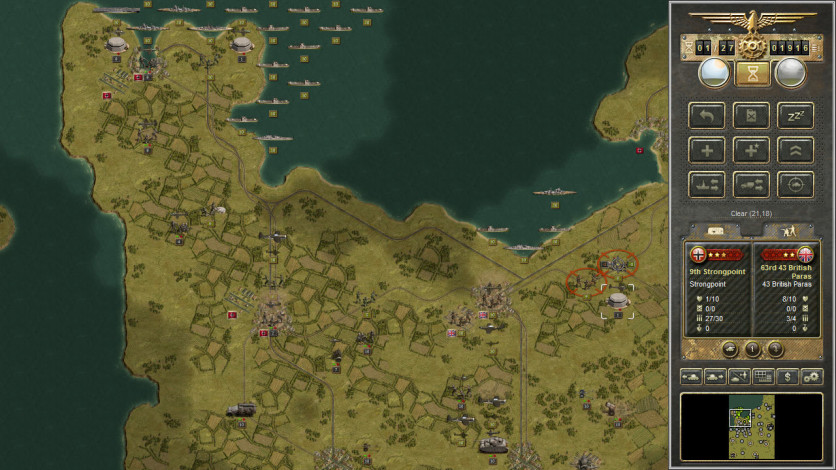 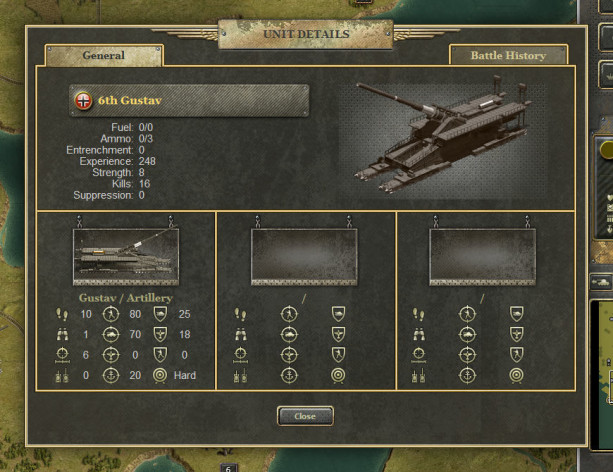 The ultimate edition of Panzer Corps, containing hundreds of scenarios and all its expansions. Panzer Corps Gold is the culmination of a real classic series, an award-winning turn-based strategy game that the press has called “…nothing short of brilliant” and “the spiritual successor to the Panzer General series”, with high rankings and praise around the world.

Set in World War II, Panzer Corps Gold puts players in the general’s tent in charge of massive armies, across an endless list of scenarios and campaigns, carrying their core forces through the war. Experience all fronts of World War II - from the snows of Russia to the sands of North Africa, from the grass fields of Normandy to the hills of the Balkans. Command thousands of units from several nations!

Panzer Corps Gold offers unlimited replayability - other than the hundreds of scenarios, you'll have access to a staggering number of mods and custom scenarios built by the amazing community, and you'll be able to test your mettle against human opponents with our PBEM++ system.

Panzer Corps Gold is the definitive edition of Panzer Corps, the game that has enthralled millions of fans all around the globe, and now it’s your chance to fully experience a real classic.