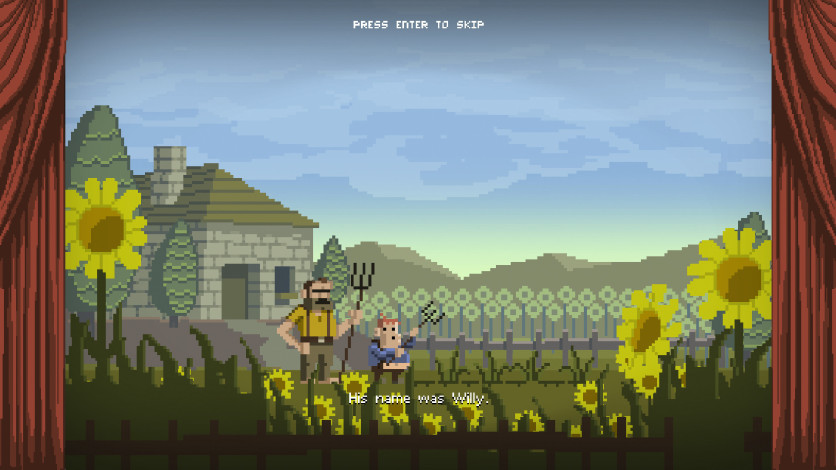 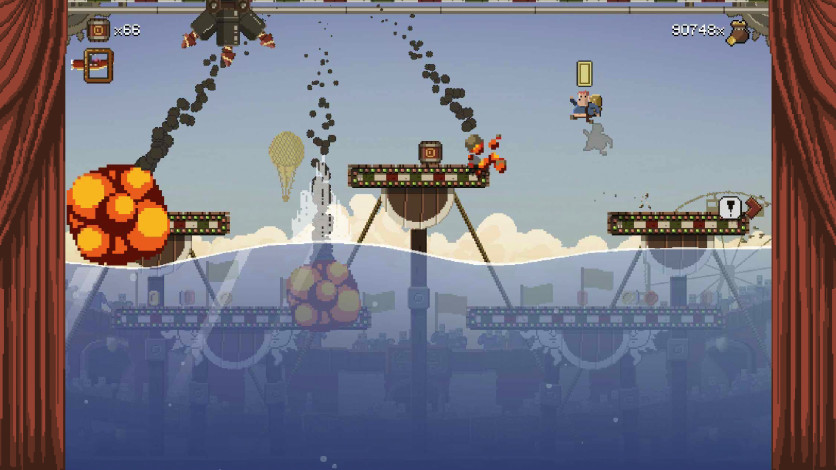 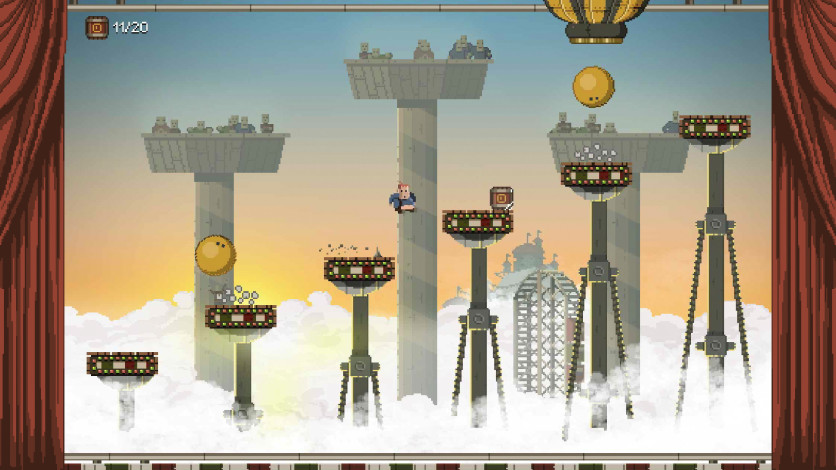 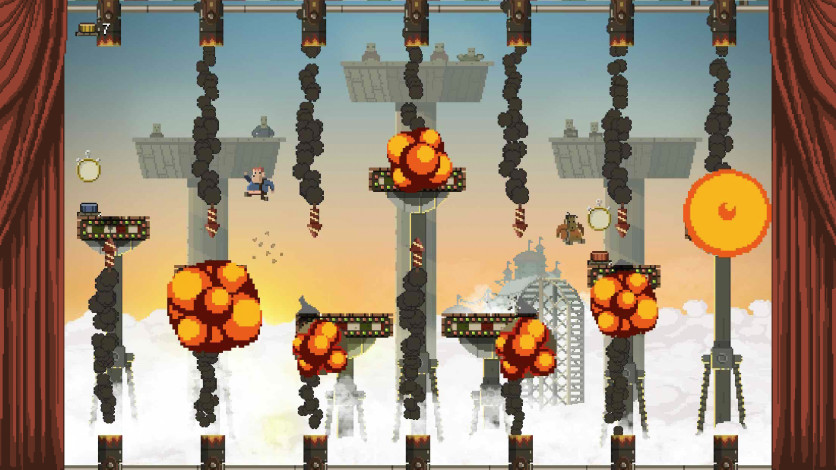 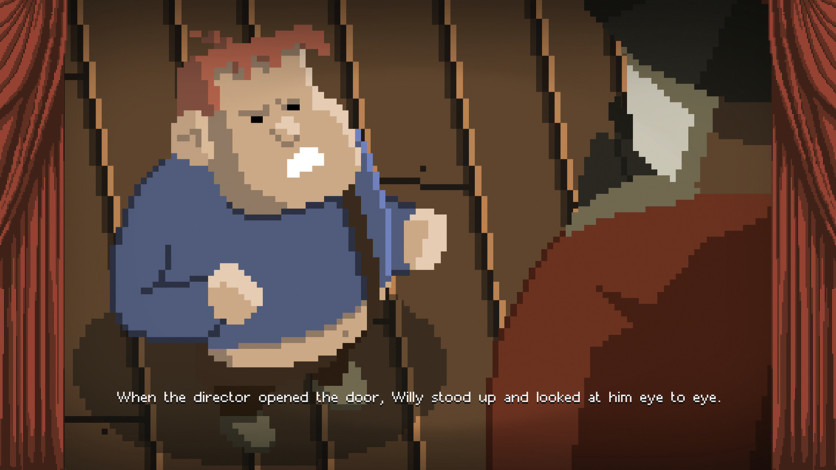 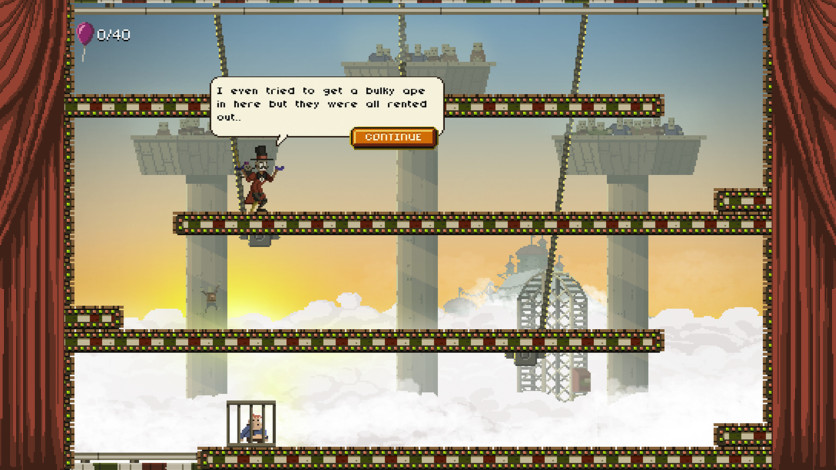 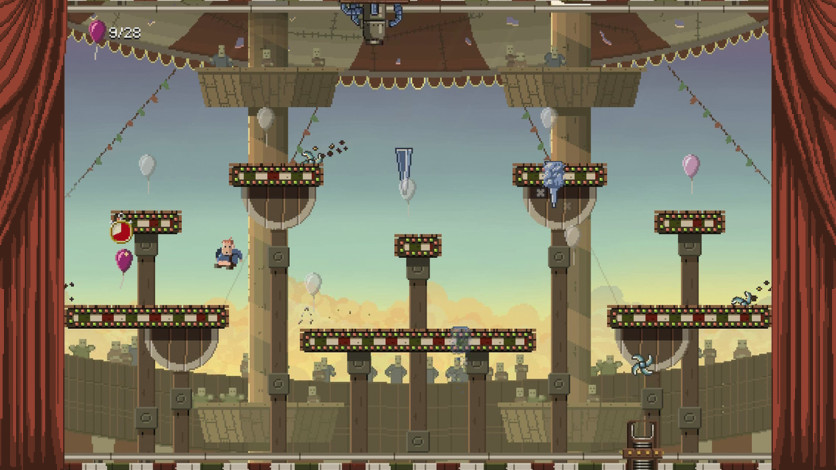 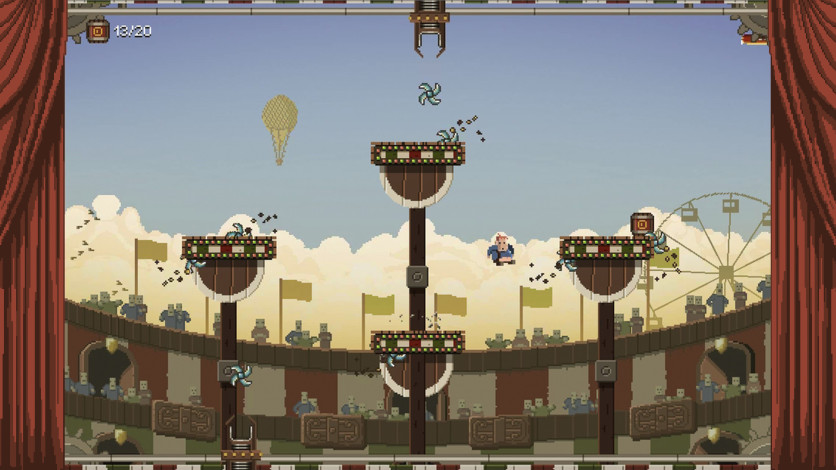 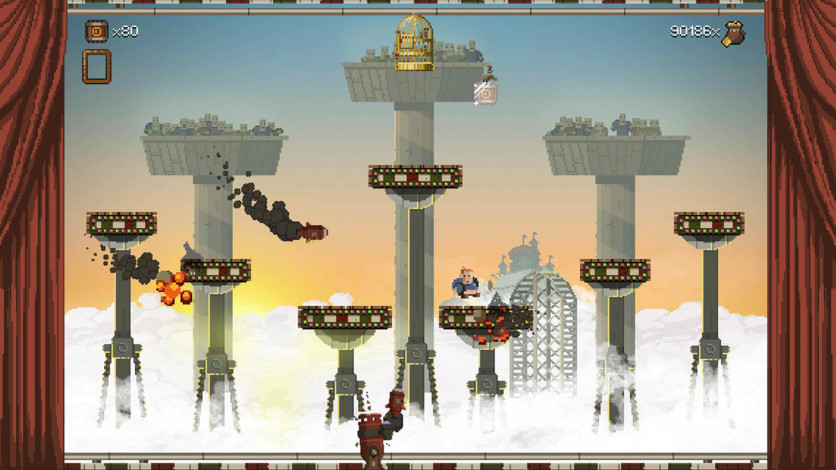 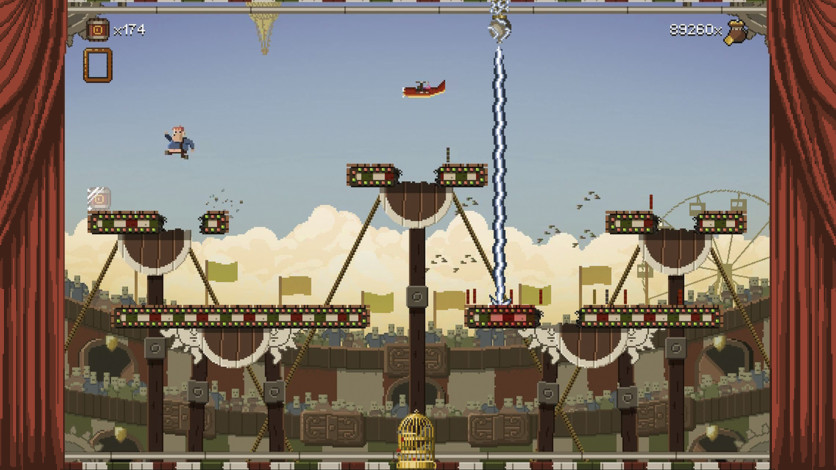 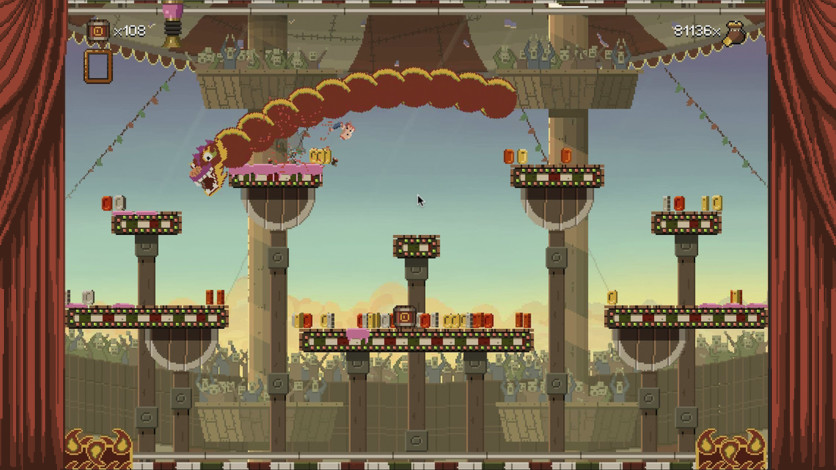 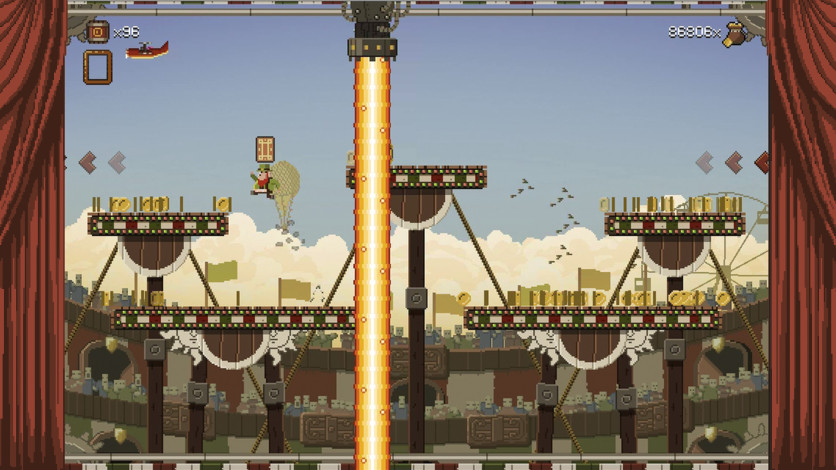 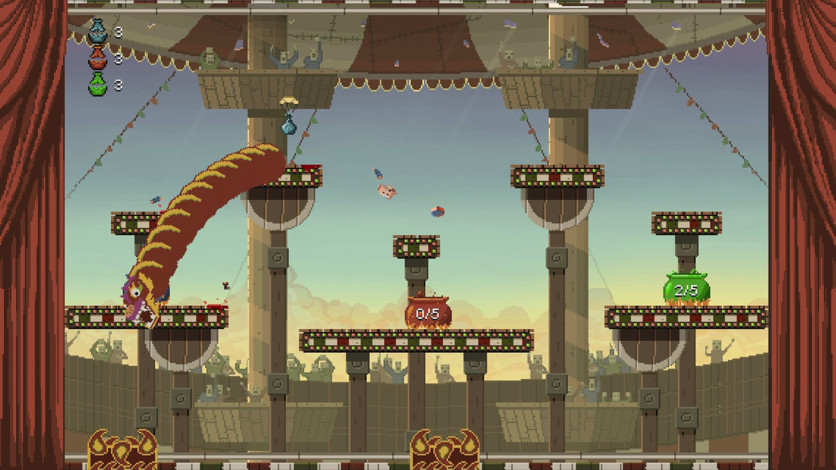 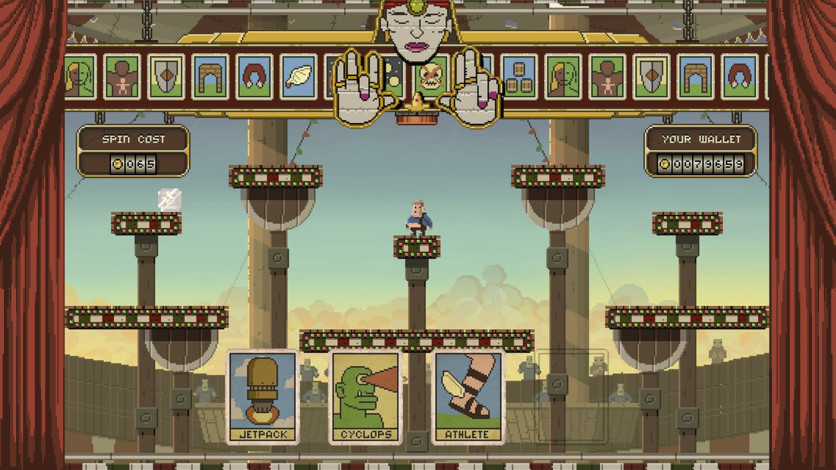 Penarium is set in a sinister circus arena, where contestants, much like Gladiators of old, are forced to entertain a sadistic crowd. In this frantic 2D arena arcade game, you take on the role of our quirky antihero; Willy who, to survive, is forced to run, jump and avoid an array of killer death-traps. Succeed and Willy will become the Champion of Penarium. Fail and he will die in a most horrendous way, much to the delight of the baying crowd.

Guide poor Willy through this evil madness in single player and 2 player local COOP and Competitive modes. Every kid wants to go to circus but no kid wants to die in one.