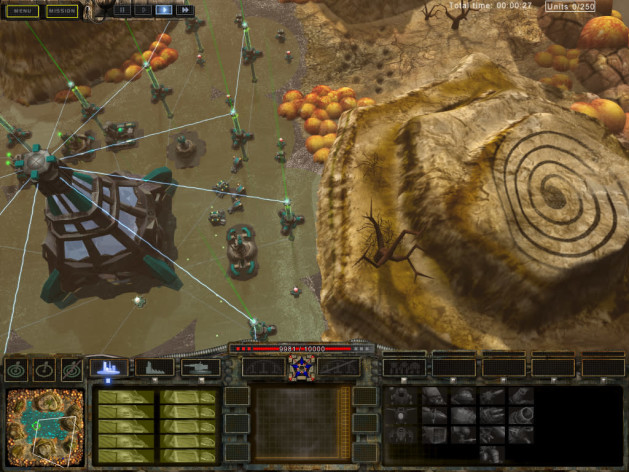 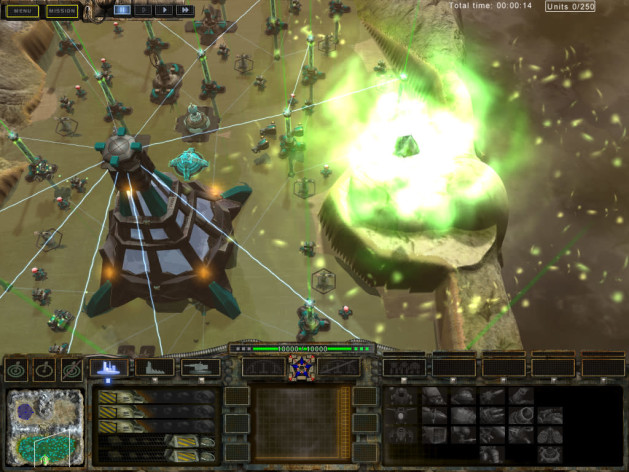 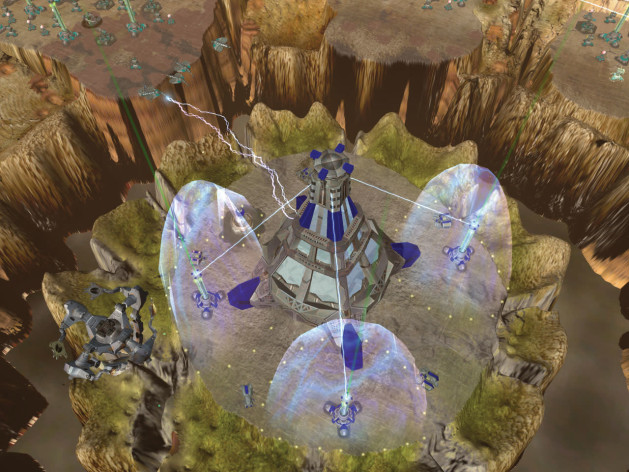 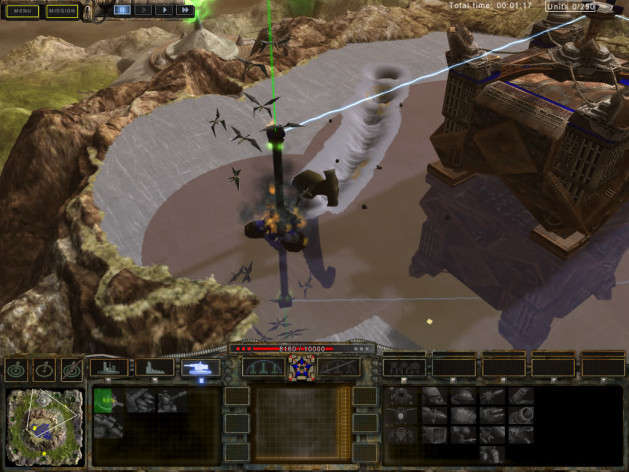 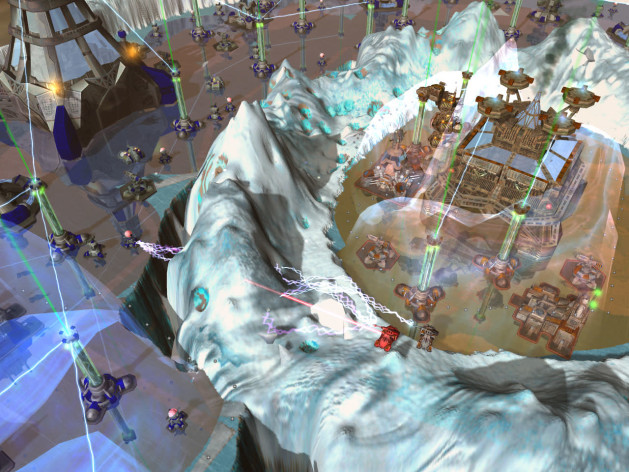 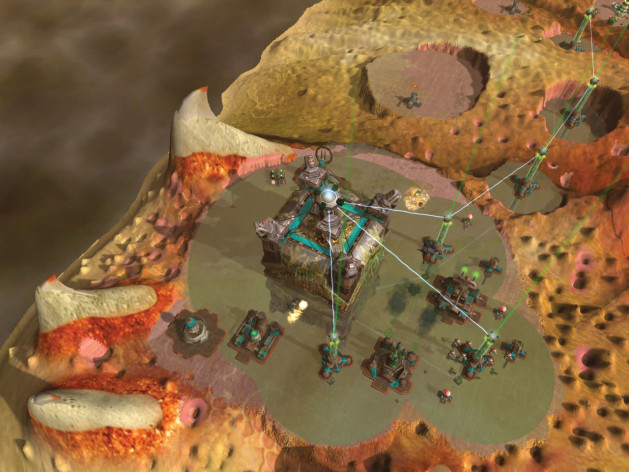 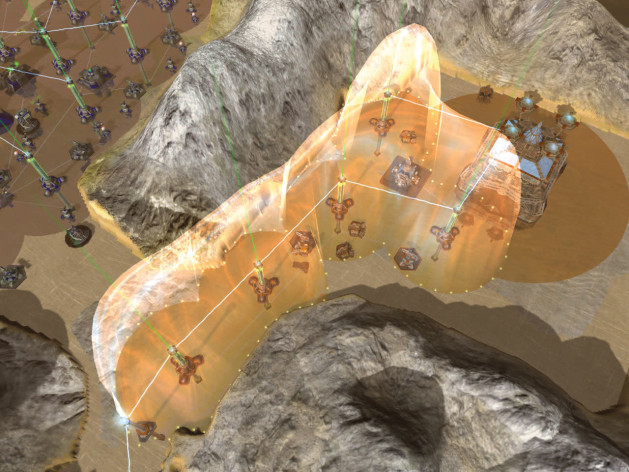 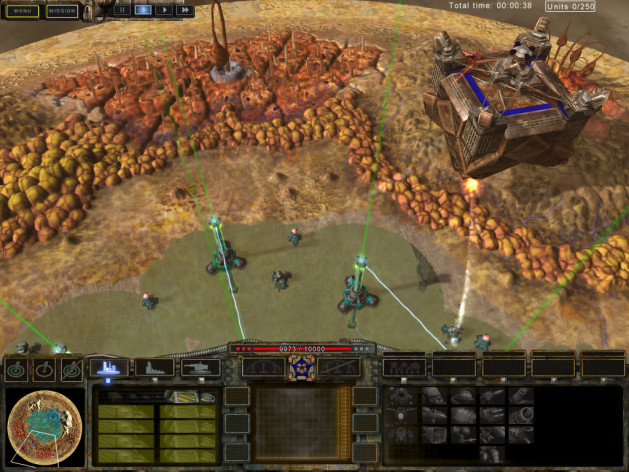 Perimeter: Emperor's Testament is an expansion pack for "Perimeter", one of the most interesting and unique real-time strategy games of recent times - a pity, however, that has passed almost unnoticed by consumers and especially fans of the genus.

For those who do not know the series, the basic premise revolves around humanity's need to find a new planet to inhabit. And the only way to get there is through large floating cities that can cross galactic distances by traveling through dimensional bubbles.

Factions not only battle each other in these bubbles, but also need to fight the threat known as Scourge, formed by giant insects. The key to the game is the terrain, which needs to be constantly adapted so that the player can install properly.