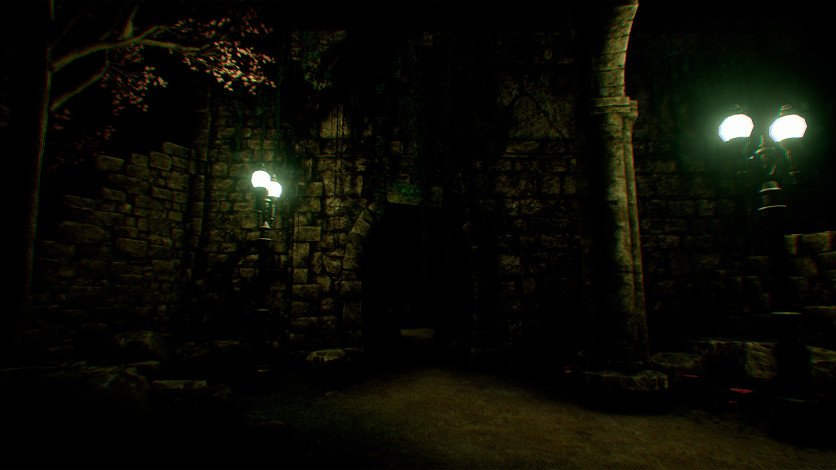 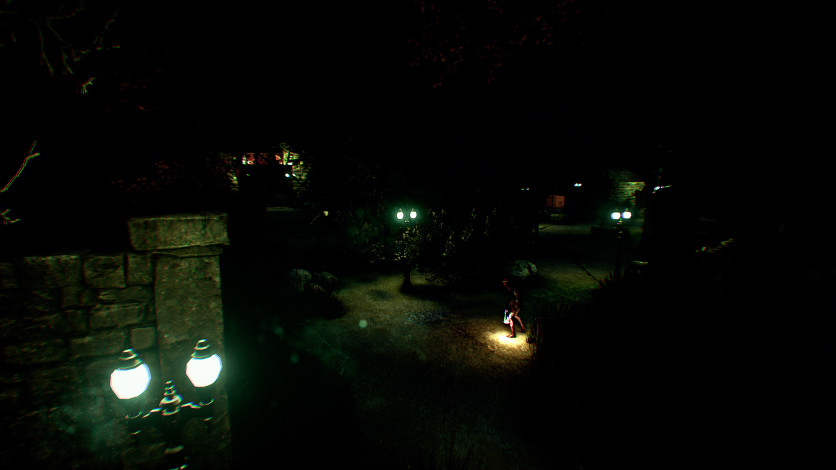 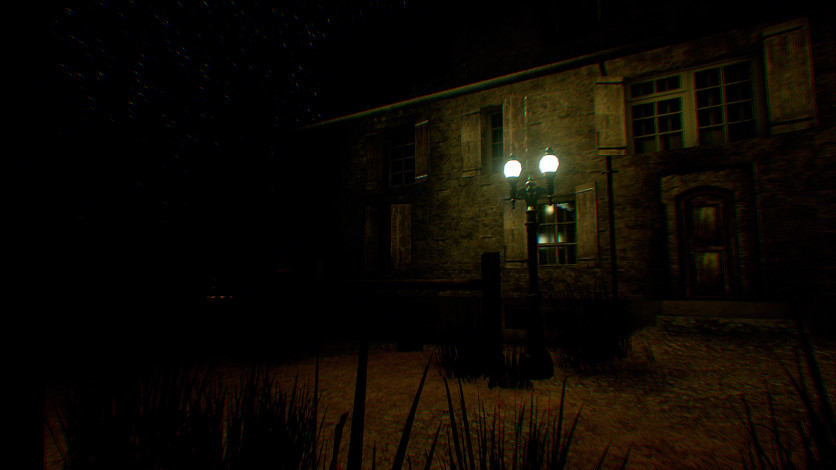 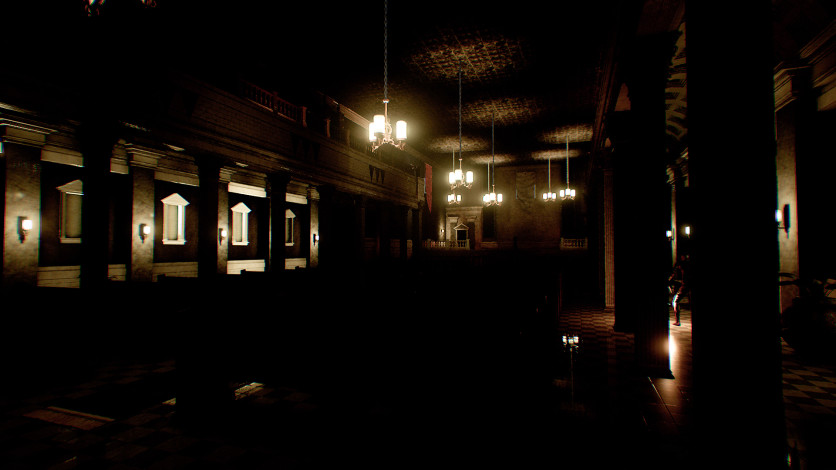 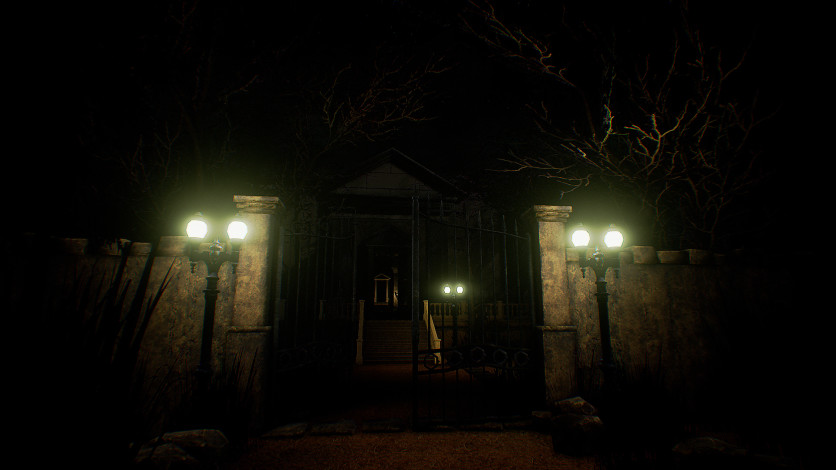 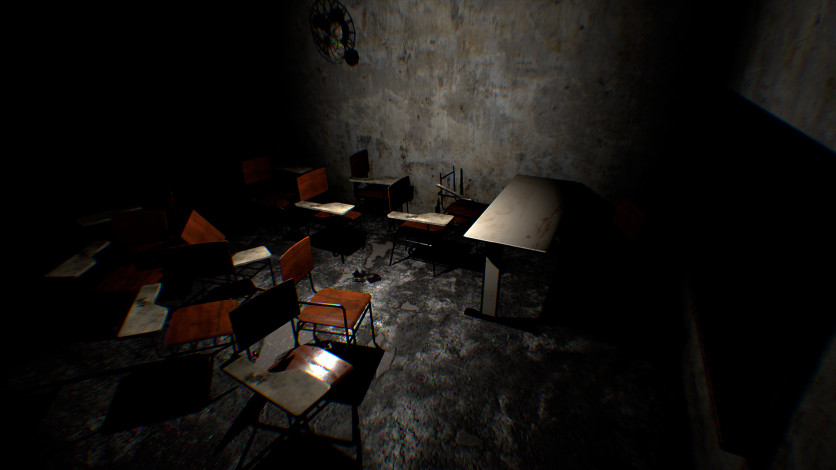 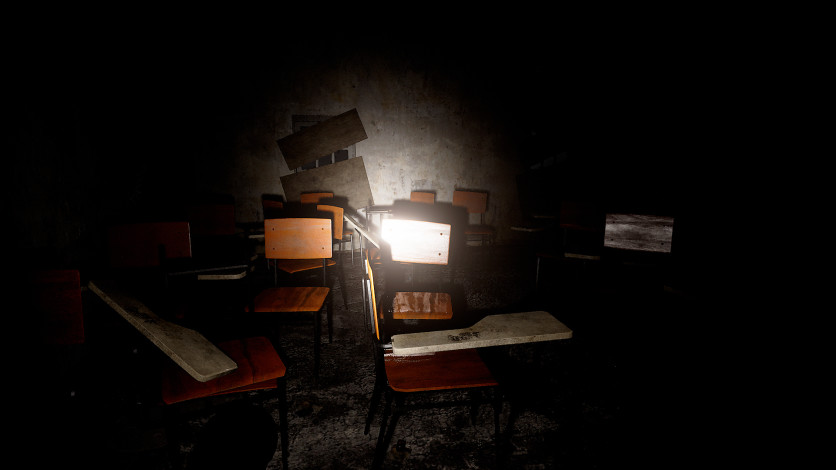 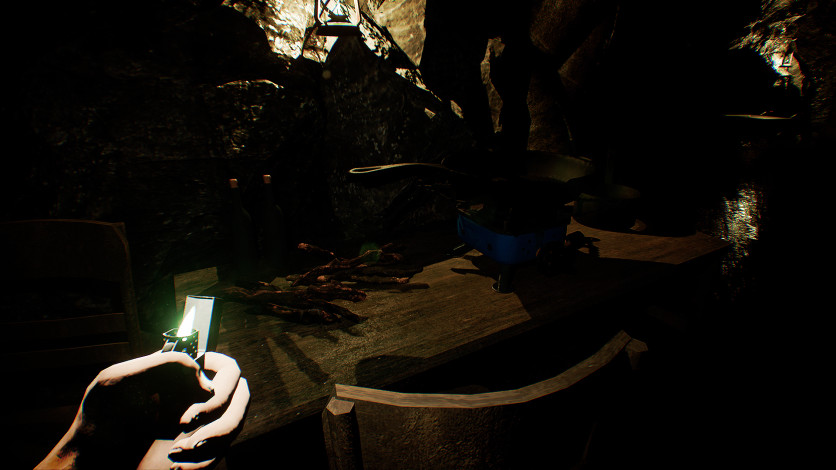 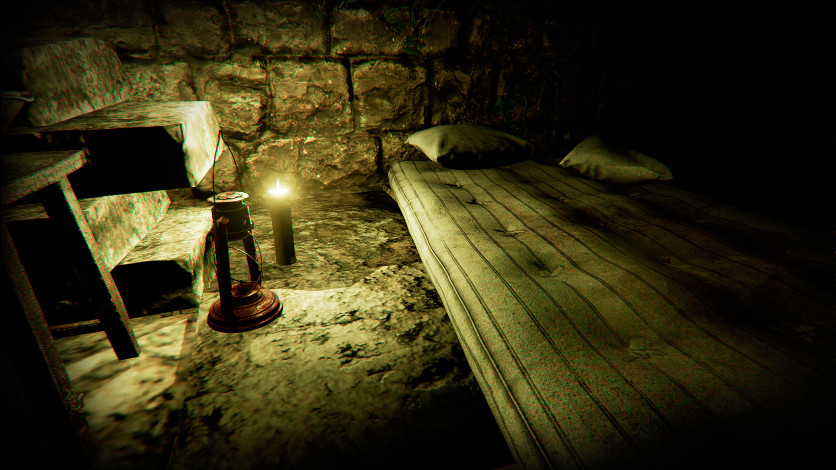 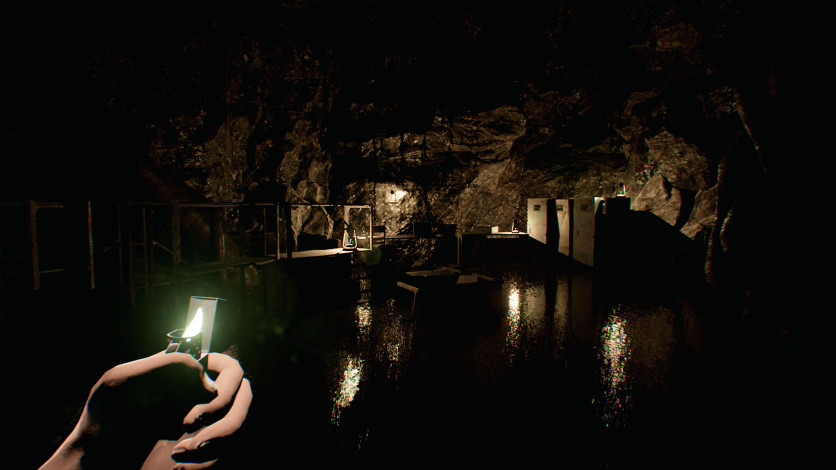 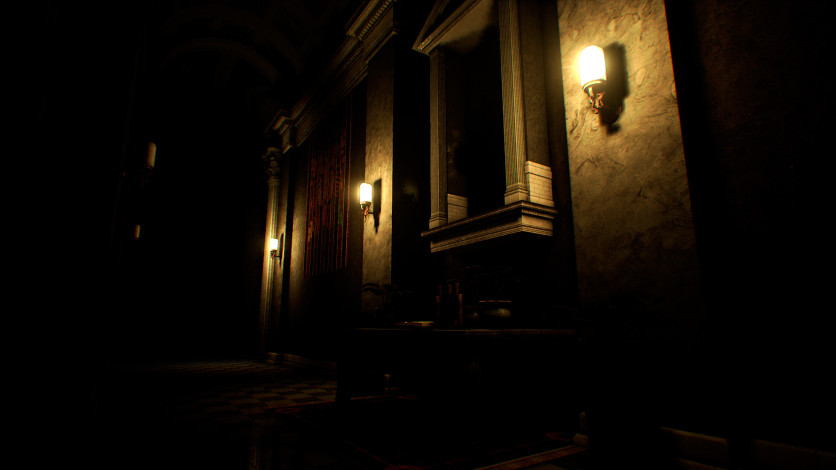 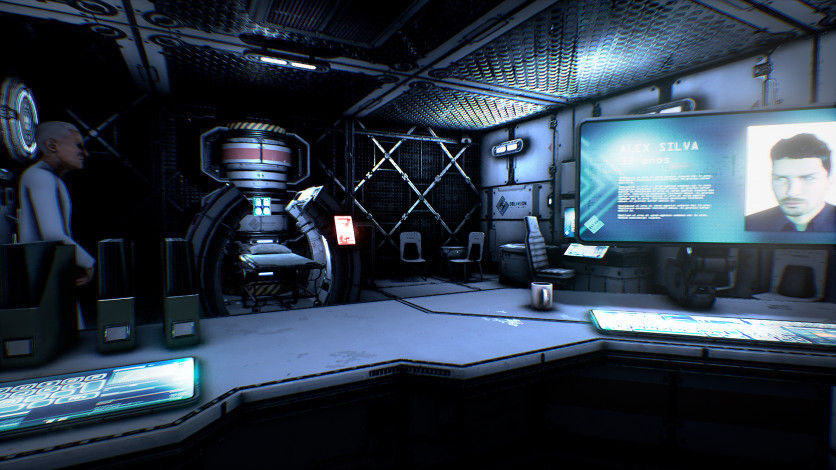 A cemetery filled with hostile creatures. A church that will not save you. Complex puzzles. The return to the school where everything began. And a fragile, intelligent girl with a thirst for revenge.

Relive Alex's dark memories as he tries to scape from an enemy that came back even stronger.

Is it another dream, or the naked truth?

Two weeks ago, Alex met Sara, a scientist at the Oblivion Laboratory that works in a memory recovery program.

Knowing that Alex didn't remember his own past, she encourages him to be a test subject for a software that rebuilds memories, recreating sceneries through dreams.

Everything seemed perfect during the first test. However, his brain tries to protect itself by creating a "defense" that hunts Alex in his dreams.

After he escapes from that creature, Alex end up at his old school, where he studied as a child.

A girl that was bullied by Alex and his friends shows up and tries to kill him in every possible way.

Once again Alex finds another way to escape. But to where?