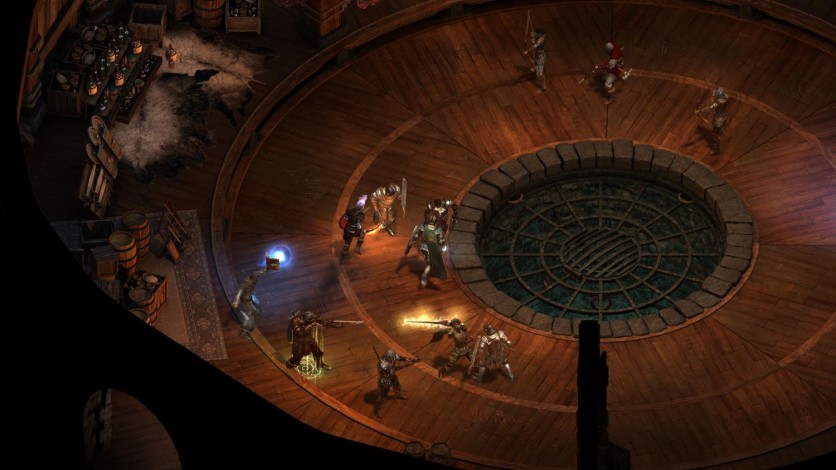 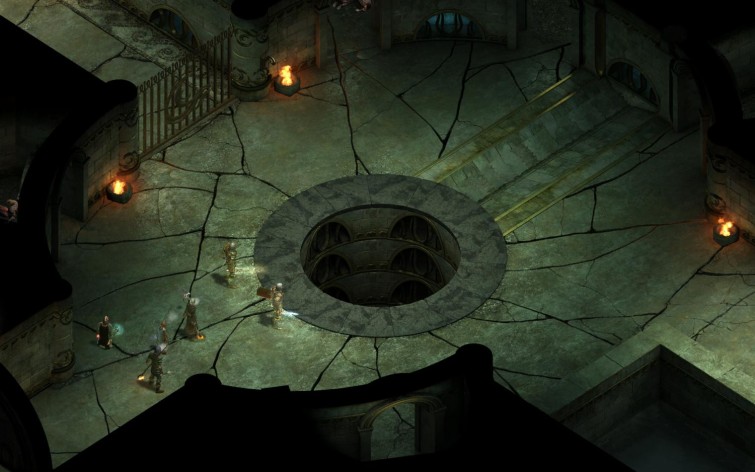 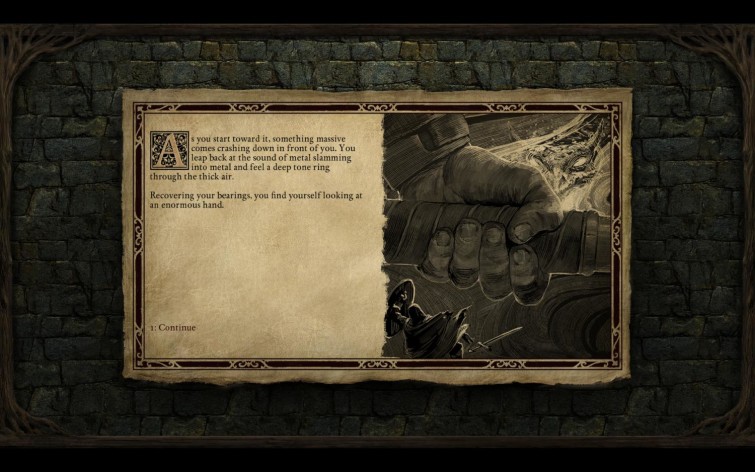 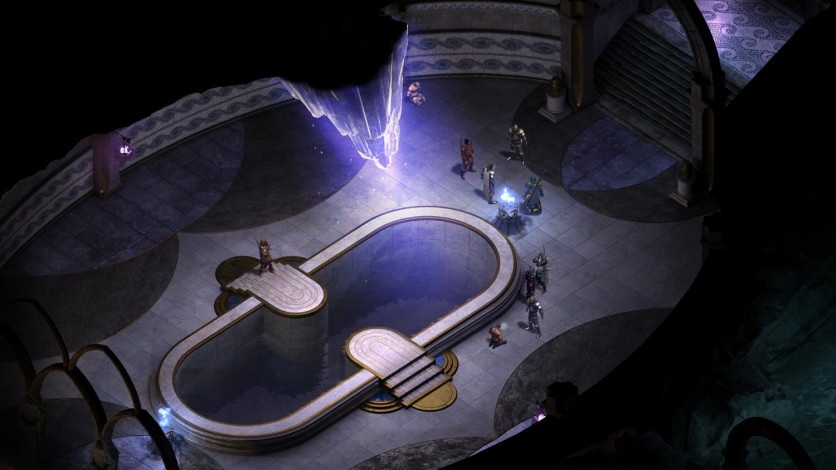 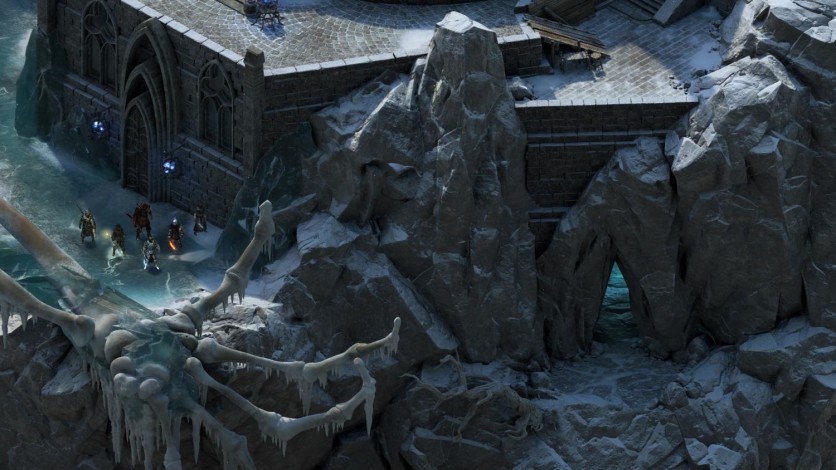 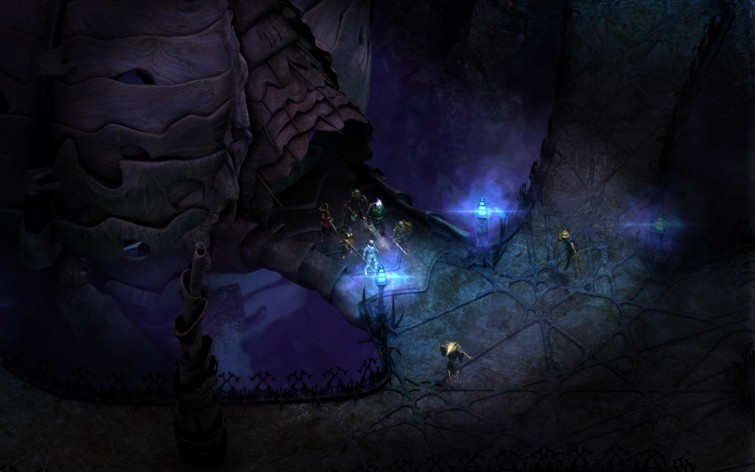 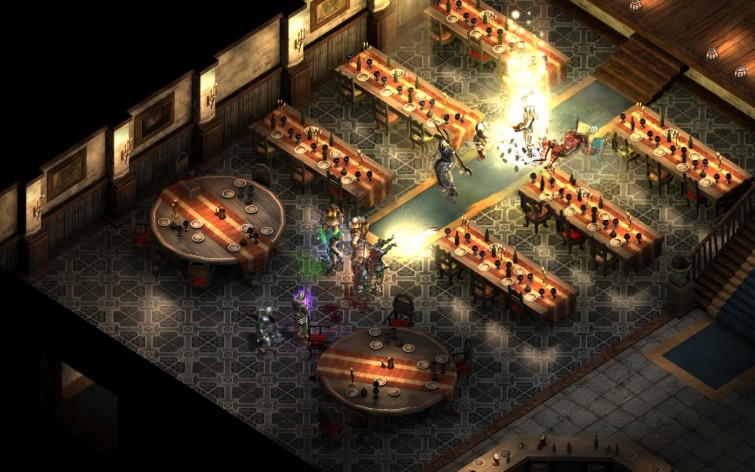 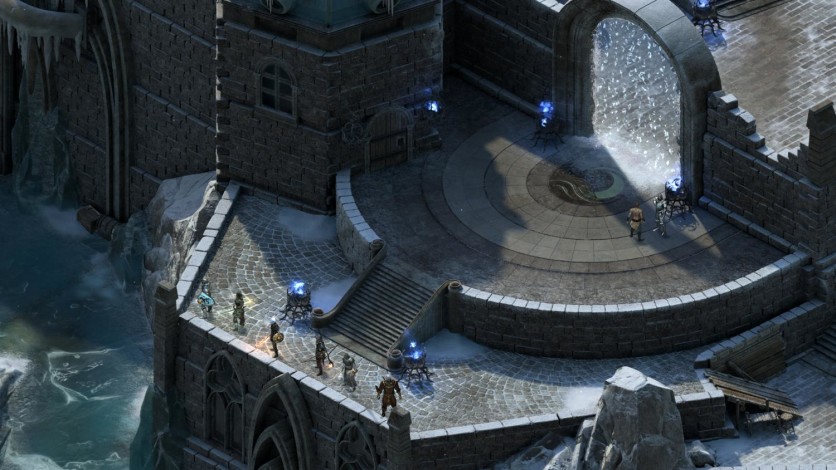 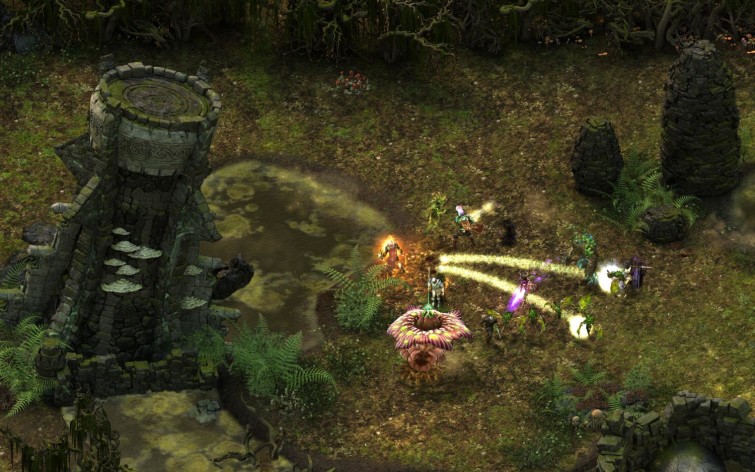 Pillars of Eternity: The White March - Part II is the conclusion to the grand expansion pack for Obsidian’s critically acclaimed RPG, Pillars of Eternity. Returning to the frozen north, your party will learn additional secrets about the gods of Eora as they adventure through brand new content. With the aid of a new companion, your party will face challenging new enemies and bosses.