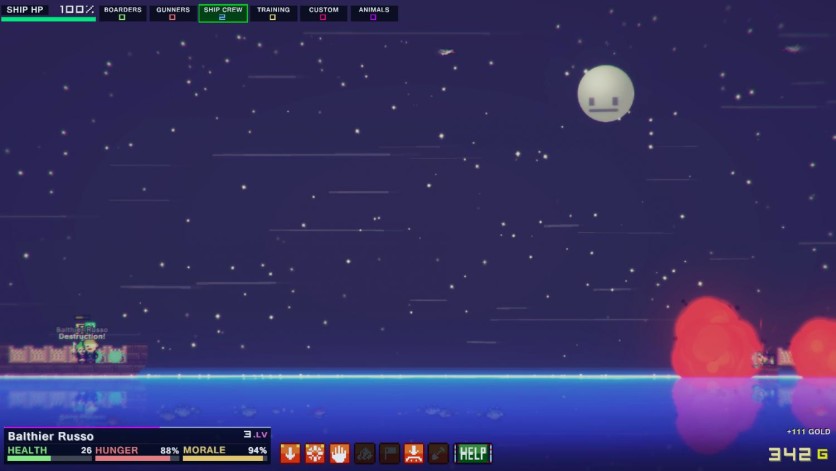 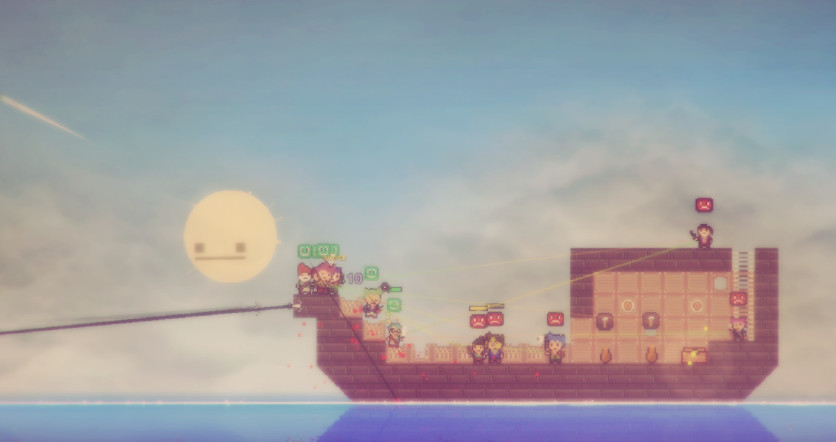 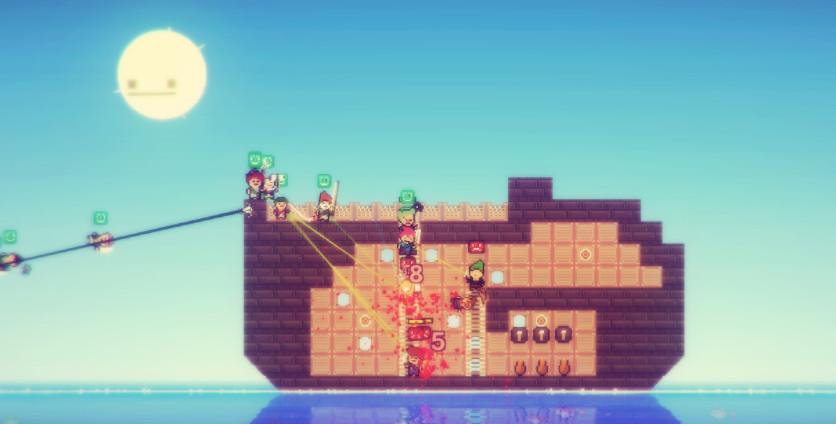 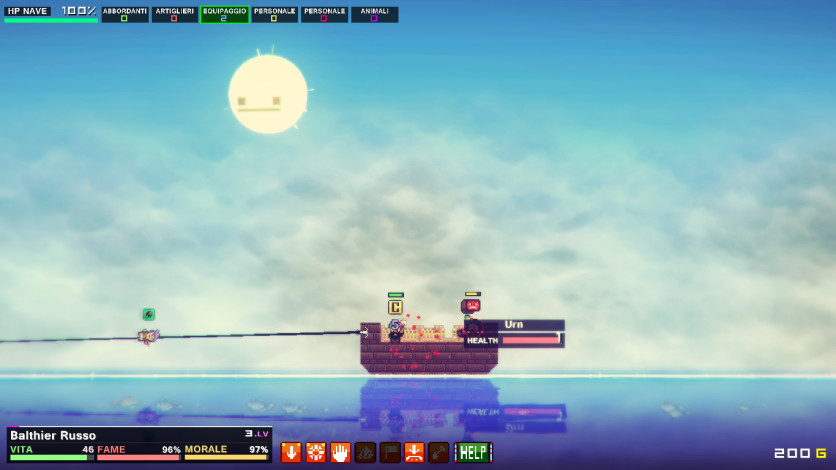 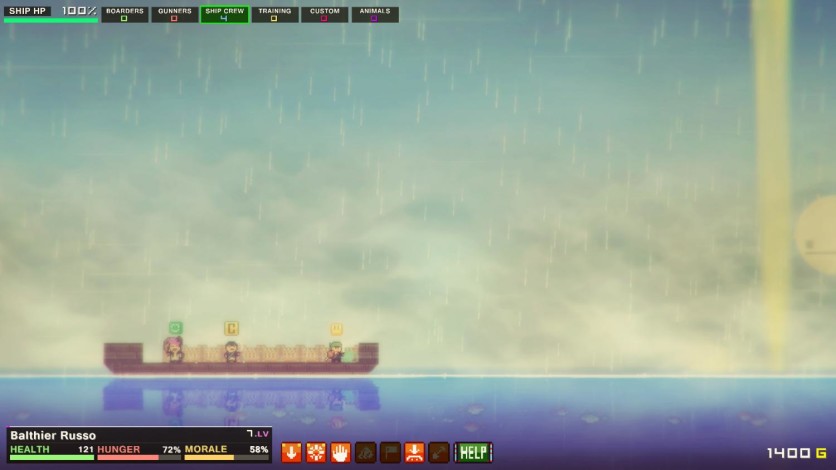 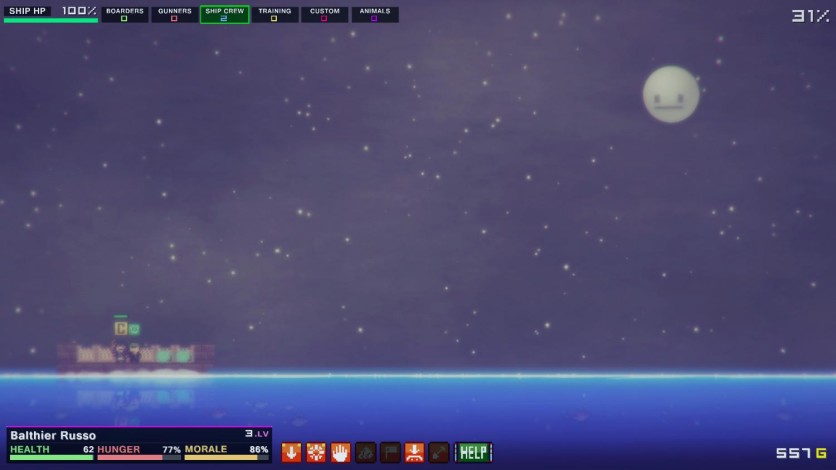 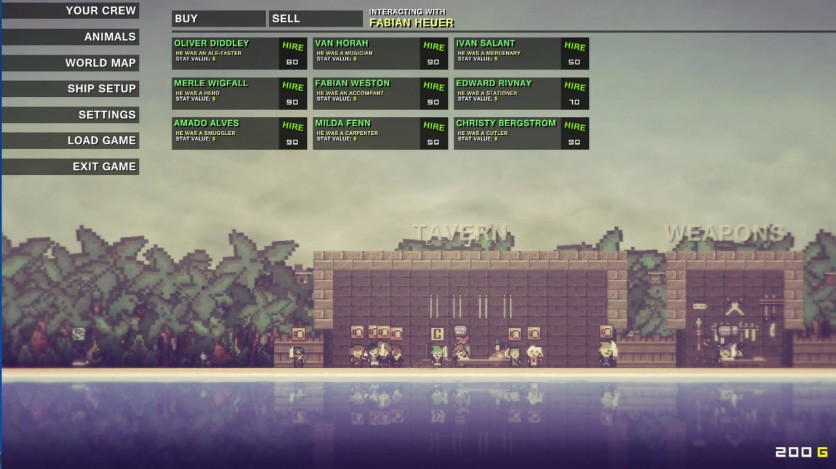 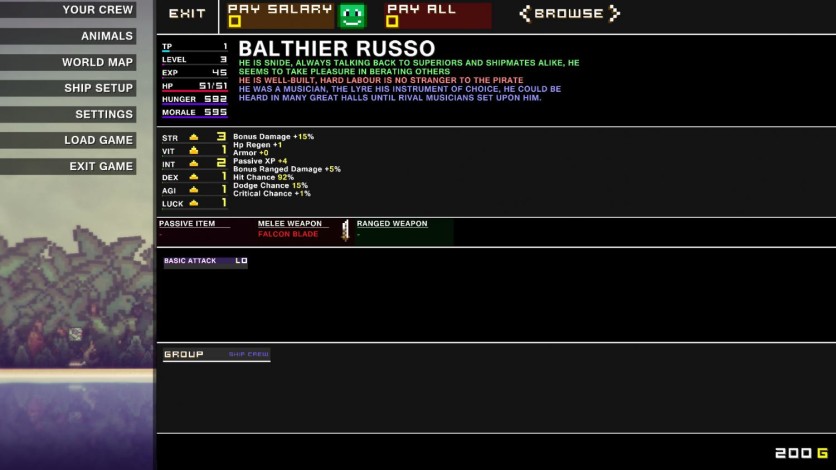 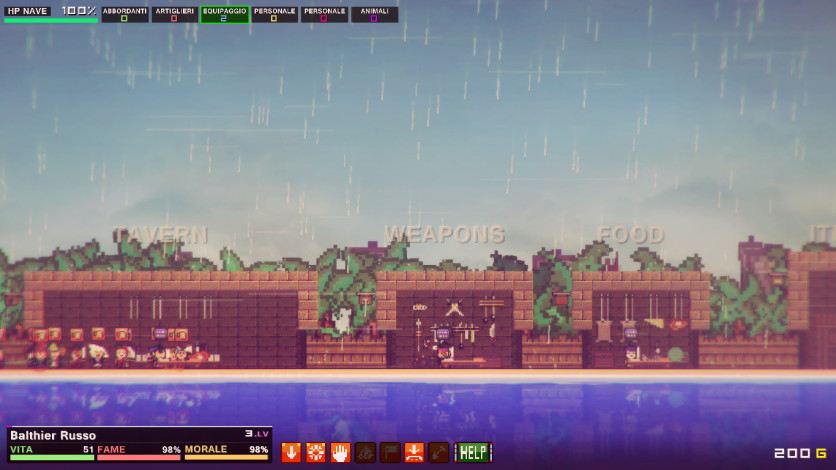 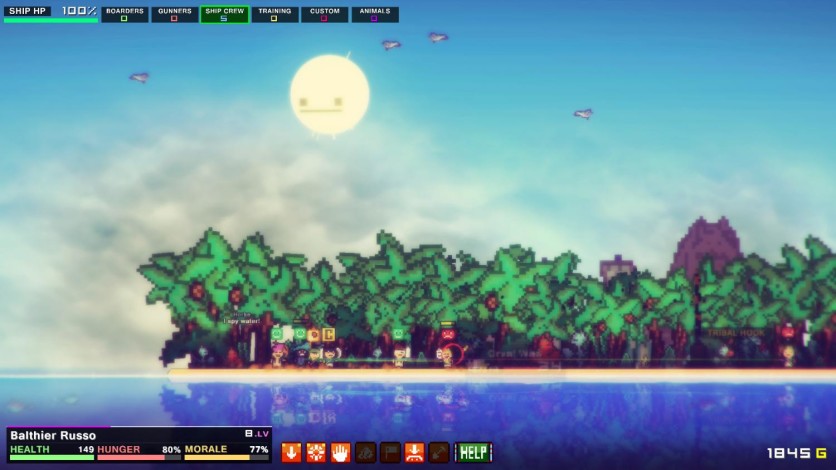 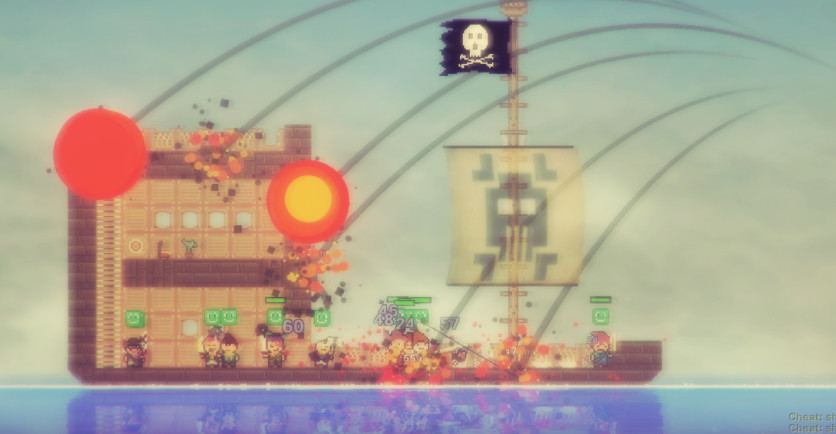 Live the life of a pirate captain! Recruit a crew of salty buccaneers, outfit and customize your ship, and then set sail on the open seas in search of treasure and infamy. Using a combination of aggression, diversion, and trade, will you become the next Legendary Pirate King and the most feared pirate crew in all of Piracia?
Pixel Piracy, the 2D Pirate Simulator, is back with a foundational rebuild that brings the game to its full potential! From items to stats, to islands and loot, to the brand new Sailor Mode and Tutorial - the entire game has been revisited over the past six months to provide you with the most polished experience we’ve crafted to date. With the help of our partners at Re-Logic (Terraria) we are proud to bring you an update that takes Pixel Piracy to a place worthy of its name.

Adapt your play style using the different difficulty settings - there’s something for everyone, from casual to experienced roguelike players alike. If you are a returning Pixel Piracy player, we’d like to invite you to try the game out again, as so much has changed that we don’t even know where to begin!

Pixel Piracy complete update:Hundreds of man-hours have gone into a free expansion that includes widespread changes across all aspects of gameplay. This is the result of six months of work in secret hand in hand with Re-Logic. The baseline changes are:

For more details on the game visit or follow us @pixelpiracygame or @alexpoysky or visit www.piracysim.com