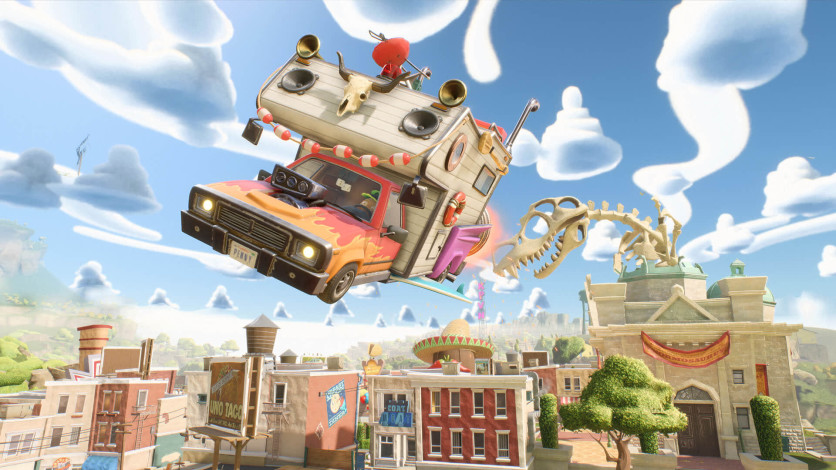 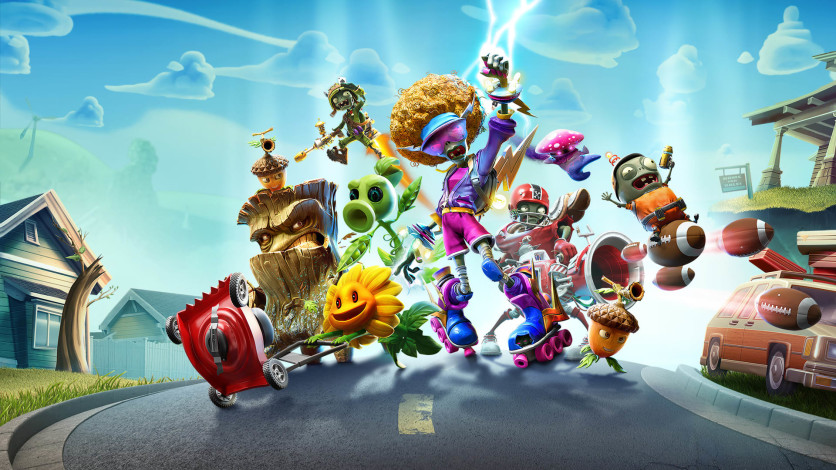 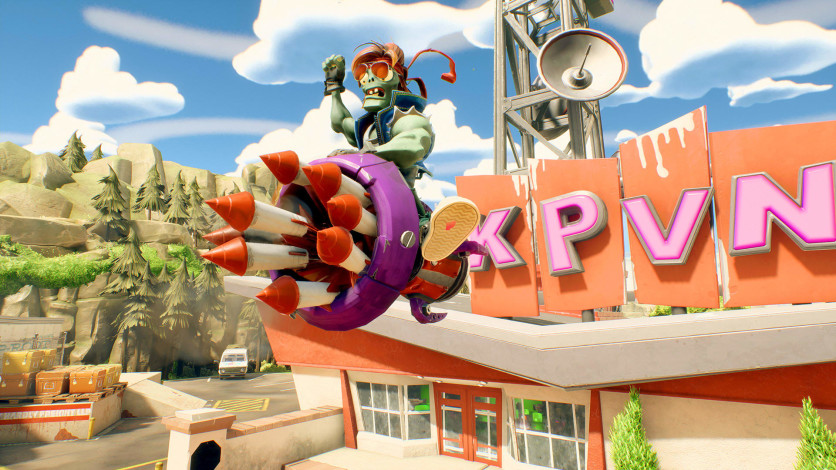 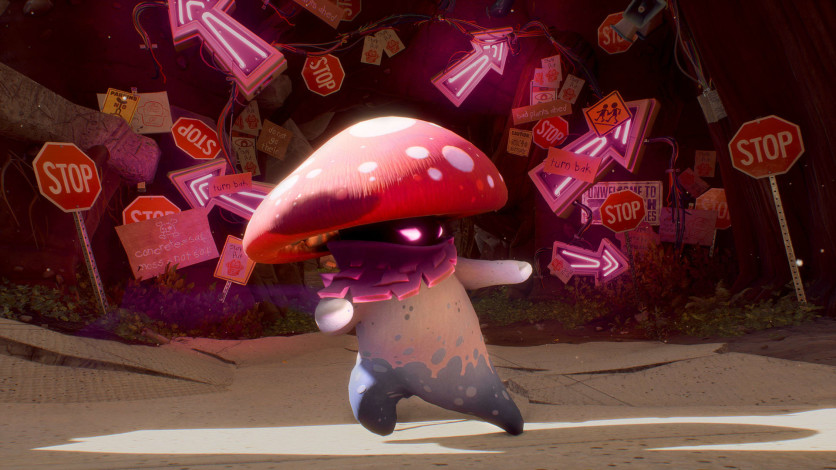 Welcome to Neighborville, where all is well. Except that a crazy, new, coniferous conflict between brain-less and botanicals is brewing! What are you gonna do, call the crops? Soil your plants? Prepare to kick some grass in a plant-on-zombie conflict that will take you to the outer edges of Neighborville and back again.

INTERNET CONNECTION; EA ACCOUNT; STEAM ACCOUNT; ACCEPTANCE OF EA USER AGREEMENT (terms.ea.com); AND DOWNLOAD & INSTALLATION OF EA’S CLIENT SOFTWARE (origin.com/download) REQUIRED TO PLAY. EA’S PRIVACY & COOKIE POLICY APPLIES TO YOUR USE OF EA’S SERVICES. YOU MUST LINK YOUR EA AND STEAM ACCOUNTS TO PLAY; EA WILL SHARE YOUR ACCOUNT ID AND INDIVIDUAL GAME AND PLAY RECORDS WITH STEAM TO VALIDATE YOUR PURCHASE AND/OR REFUND REQUEST. ACCESS TO SOFTWARE CONTENT IS LIMITED TO ONE EA & ONE STEAM ACCOUNT & IS NON-TRANSFERABLE AFTER PURCHASE. YOU MAY NEED TO BE 13+ or 16+ TO REGISTER FOR AN EA ACCOUNT (AGE MAY VARY, SEE http://o.ea.com/ea/child-access FOR DETAILS). SOME CONTENT MAY REQUIRE GAMEPLAY TO UNLOCK. CONTENT UPDATES MAY BE DOWNLOADED AUTOMATICALLY, REQUIRE ADDITIONAL STORAGE, AND INCUR BANDWIDTH USAGE FEES. EA MAY PROVIDE CERTAIN FREE INCREMENTAL CONTENT &/OR UPDATES. EA MAY RETIRE ONLINE FEATURES AFTER 30 DAYS NOTICE POSTED ON ea.com/service-updates.