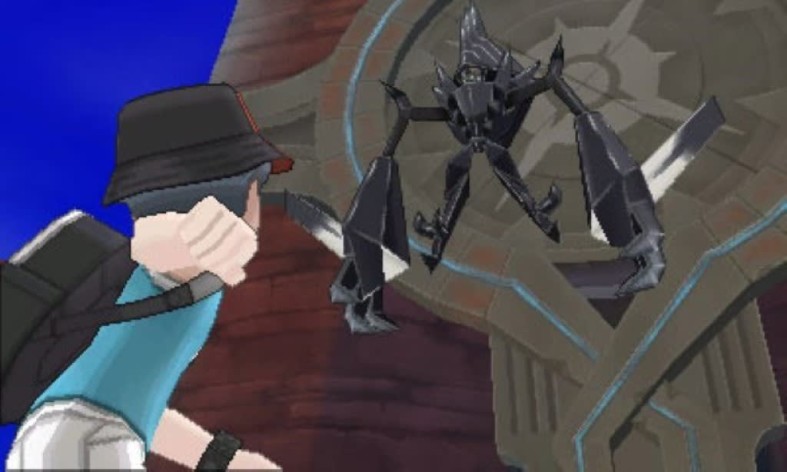 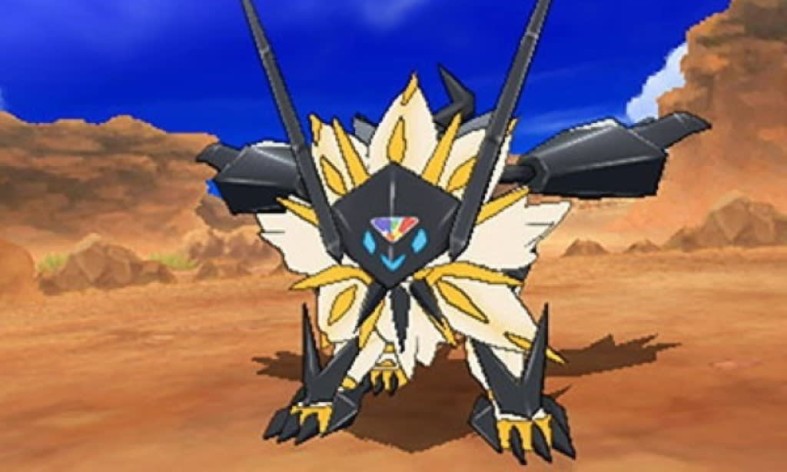 A new light shines on the Alola region!

Discover the Legendary Pokémon Solgaleo and Lunala's new Z-Moves and their mysterious connection to the Legendary Pokémon Necrozma. Then venture into Ultra Wormholes to explore the Ultra Beasts' home world, encounter every Legendary Pokémon, and uncover Ultra Megalopolis, a dark world where Necrozma has stolen the light. On the bright side, the Alola region has new activities, and fresh landscapes to explore with some assistance from your powered-up Rotom Dex. You'll need all the help you can get if you're going to stop Giovanni, Ghetsis, and the rest of Team Rainbow Rocket from taking over the Alola region!