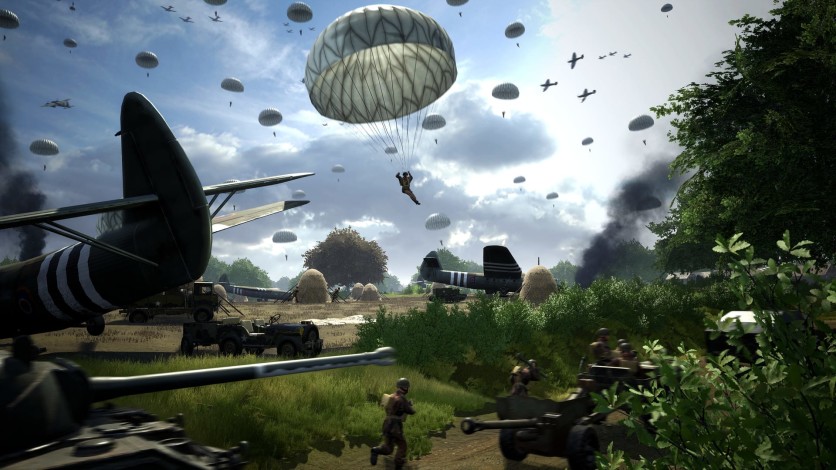 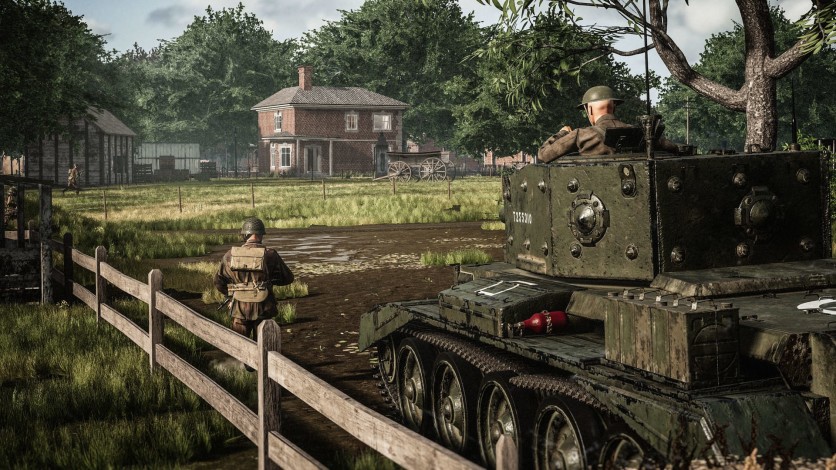 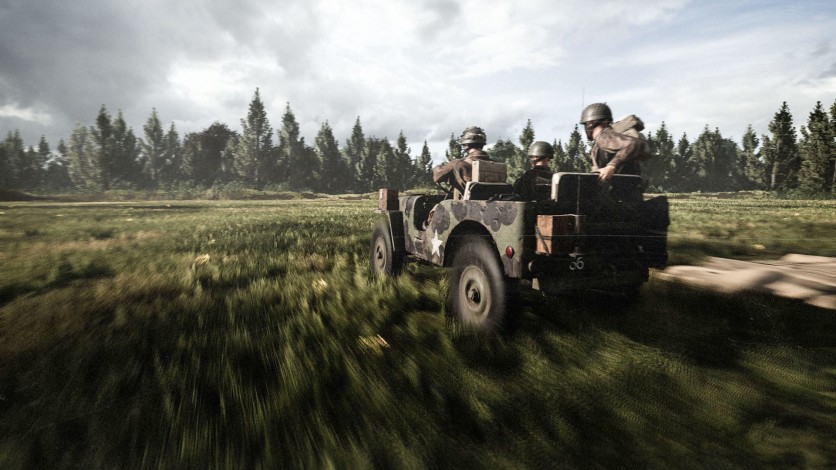 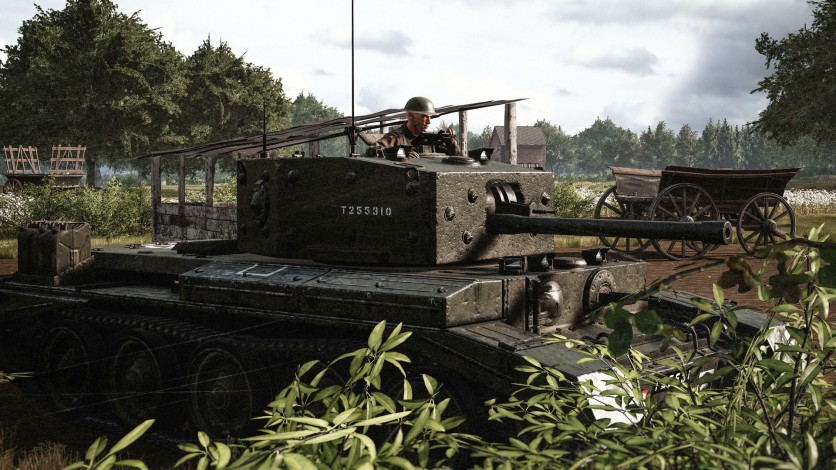 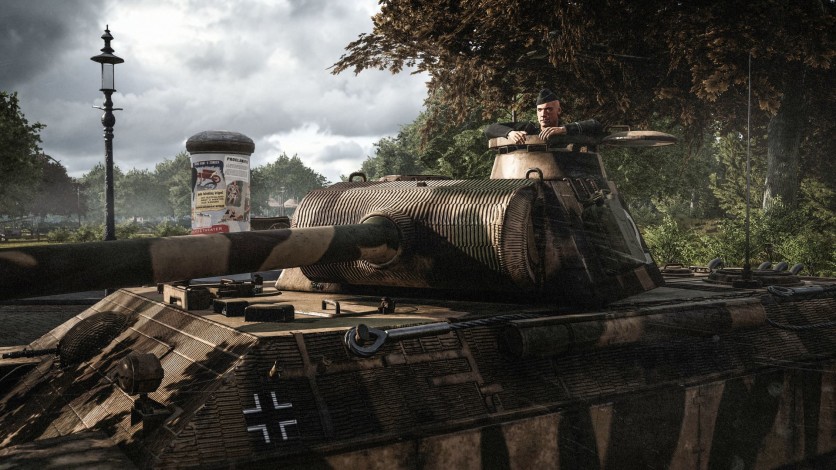 You will also get early access to the US Airborne faction that will release later this year.