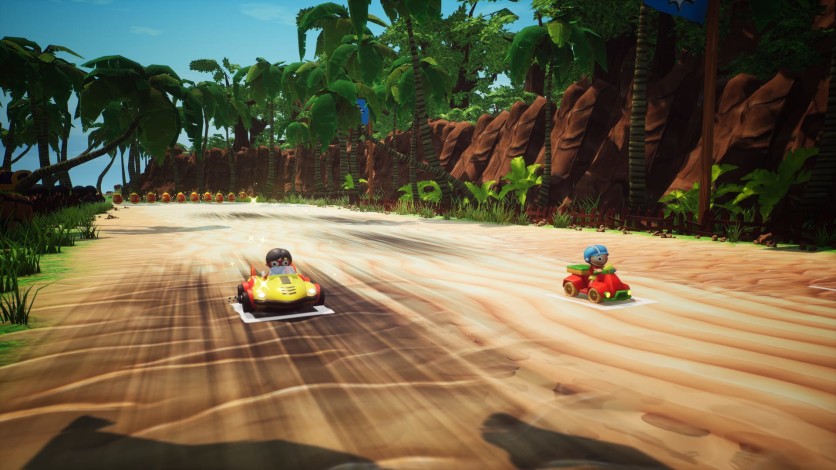 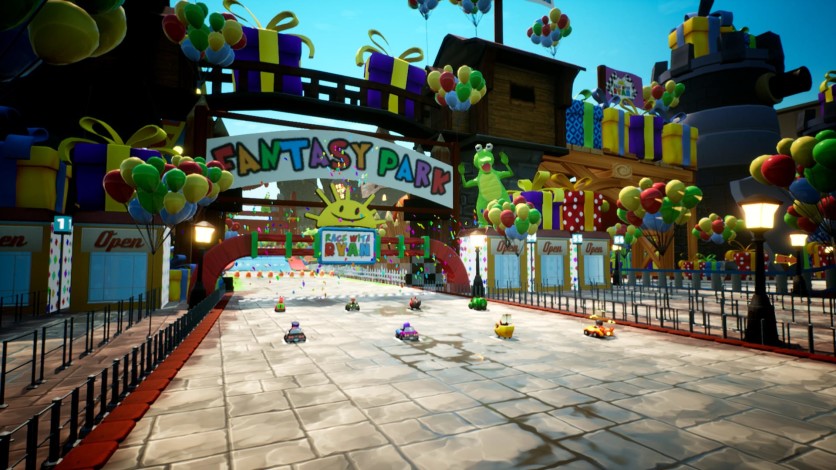 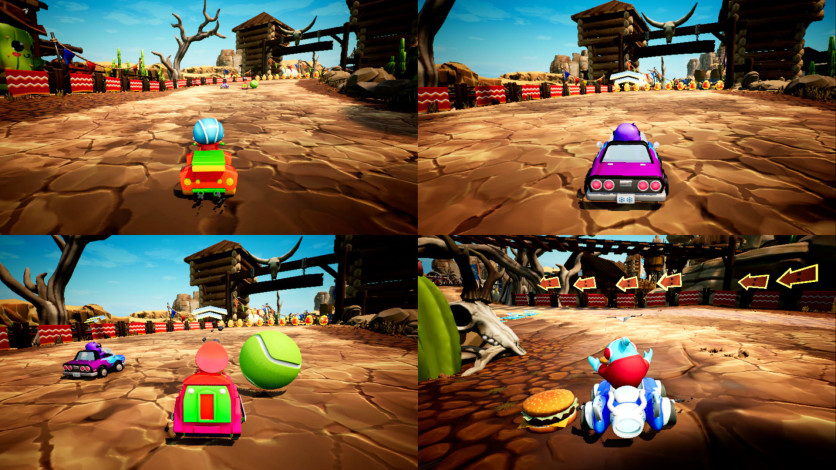 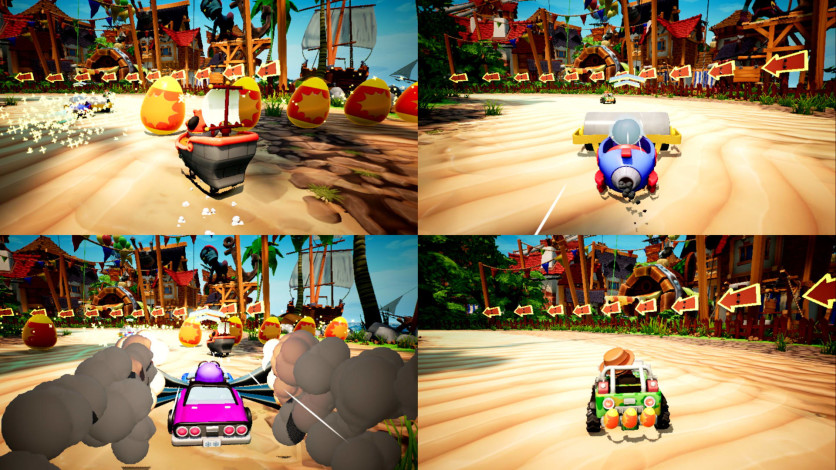 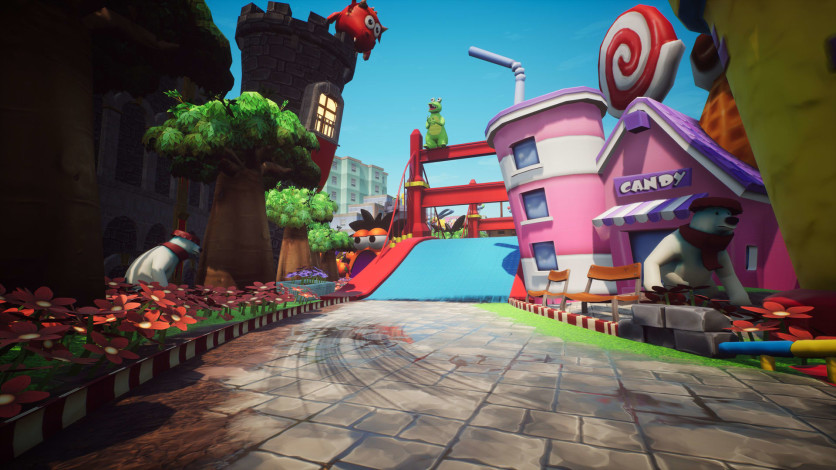 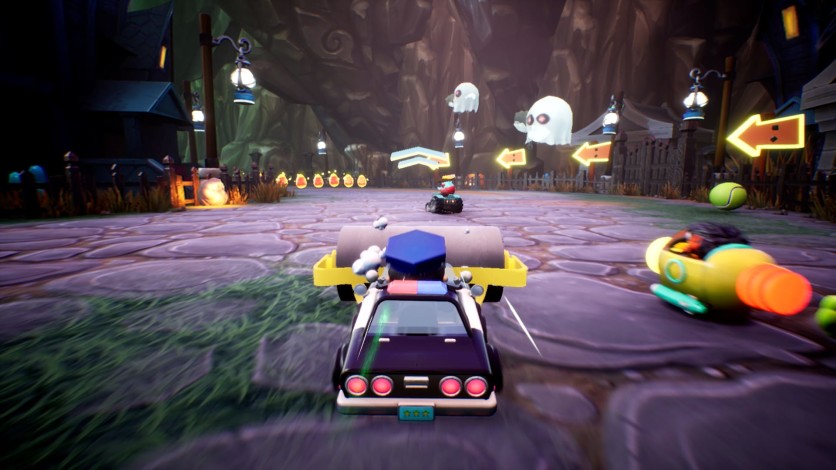 Take the wheel as Ryan and all your favorite Ryan’s World friends!

Ryan’s World has come to life, and it’s every bit as colorful, fun and fast as you imagined. So pick a racer, head to one of six magical locations, and step on the gas to show your friends and family who the fastest racer really is.

This is no ordinary championship! Ryan’s famous Mystery Eggs are scattered across each track, and they’re full of surprises that help you power through the pack – like Burger Shields, Sticky Slime, Trick Surprise Eggs and many more. A huge cast of Ryan’s World characters are here to race, including Policeman Ryan in his Patrol Car, Red Titan, Gus the Gummy Gator, Pirate Combo Panda, plus many more you’ll unlock as you race your way to the top. From the miniature toy world of Fantasy Park, to the pirate kingdom of Treasure Island and beyond, each world is full of secret pathways, slippery slides and kids’ imagination!

With simple controls, optional auto-acceleration and a tutorial to guide younger players through their first video game, drivers of all ages will love to Race with Ryan. Race your way to the top in Career Mode or speed past your friends in 2 - 4 players split-screen races, the fun keeps coming. Will you be first across the finish line?