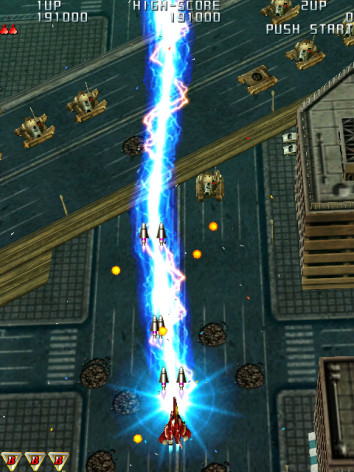 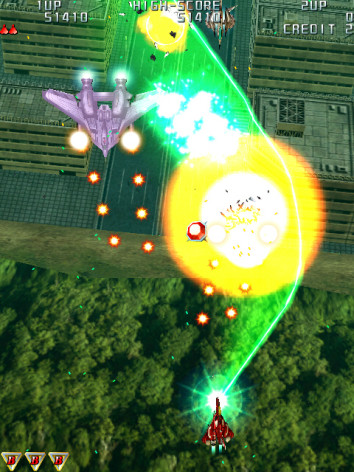 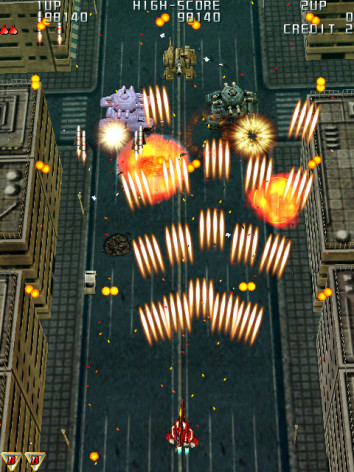 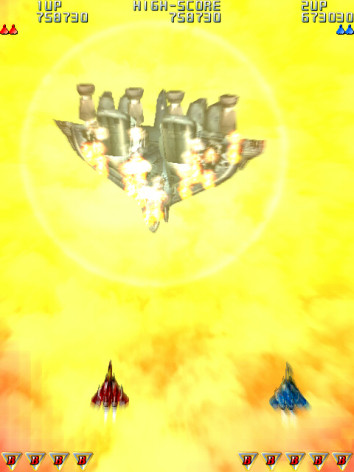 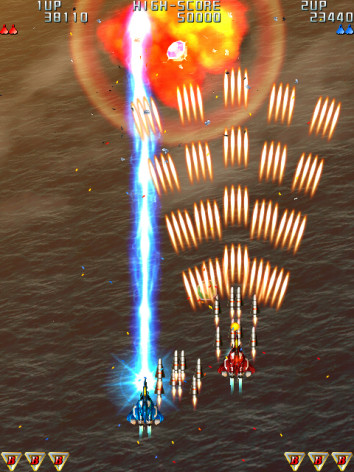 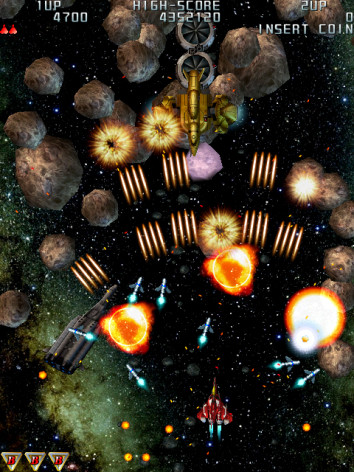 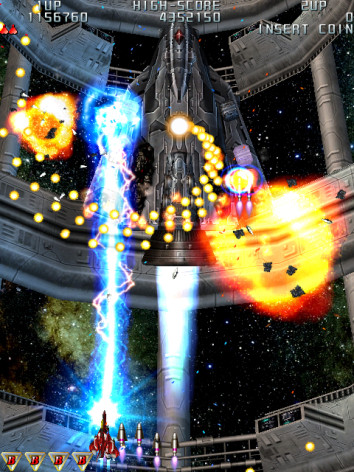 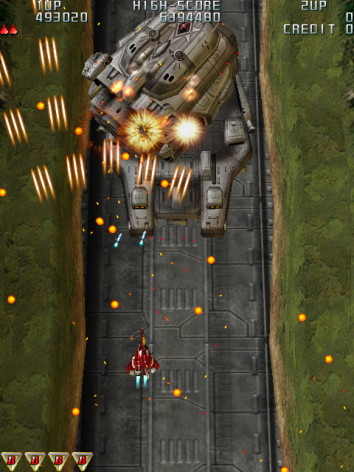 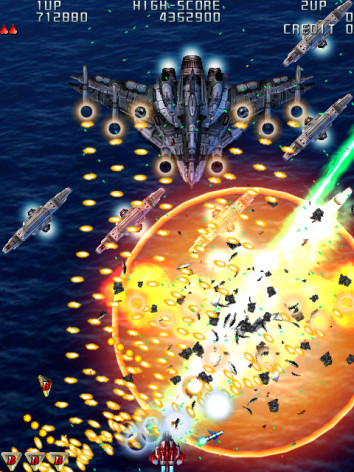 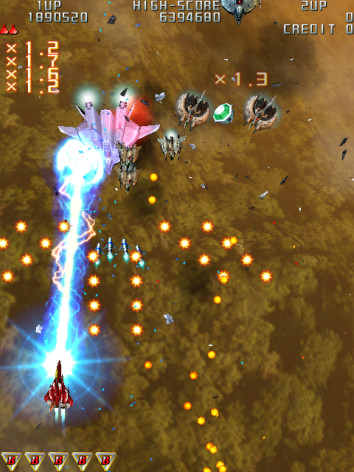 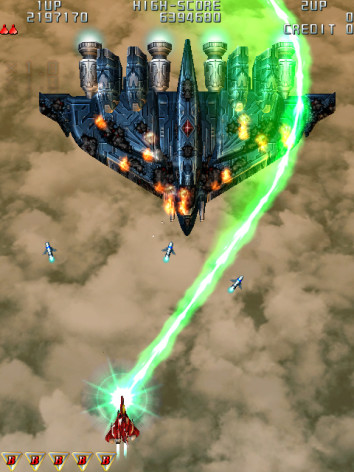 Raiden III Digital Edition is a revival of the classic Raiden series of scrolling shooter games. Raiden III has new concepts are introduced, which includes a "new 3D scrolling system" that involves the camera pointing down normal to the player while the scenery moves in three dimensions: climbing, descending, and sometimes moving vertically. The blue Laser concept is more like a beam, instead of the ones seen in prior instalments.

You'll have access to 2 CD's worth of OST included with a total of 36 music!