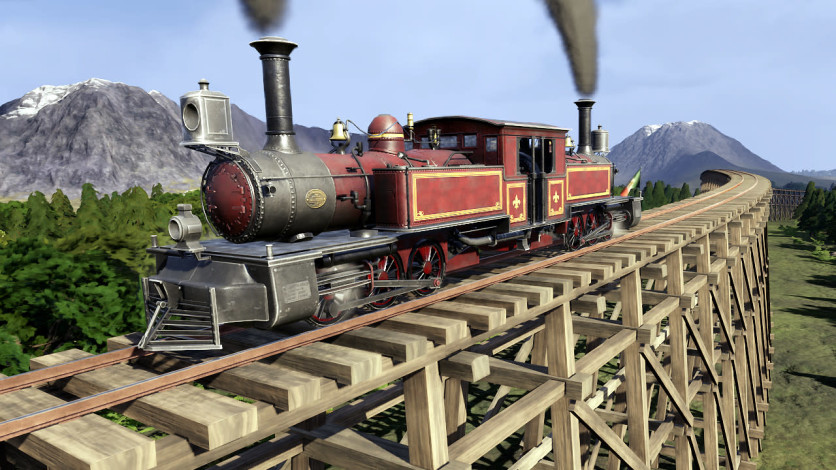 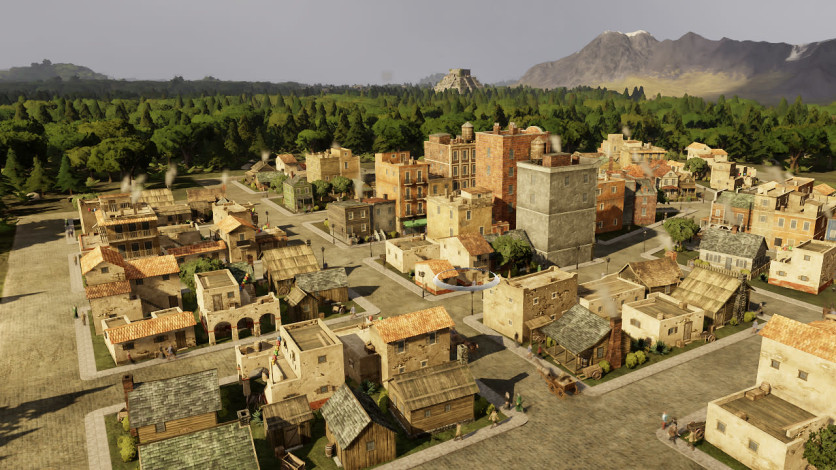 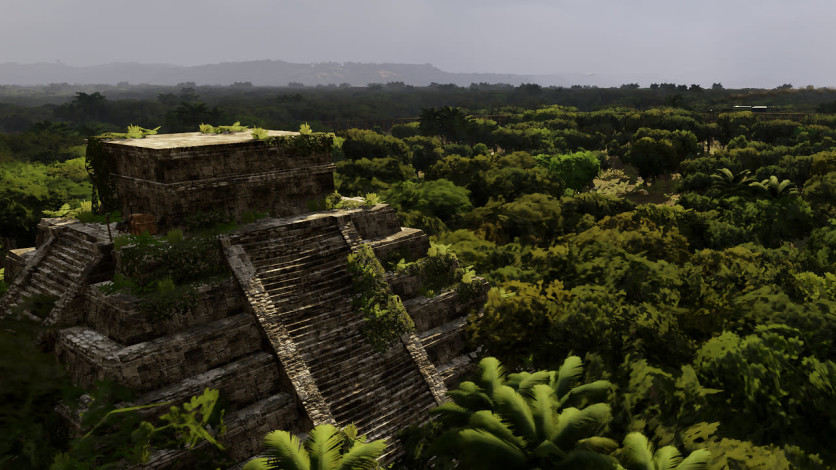 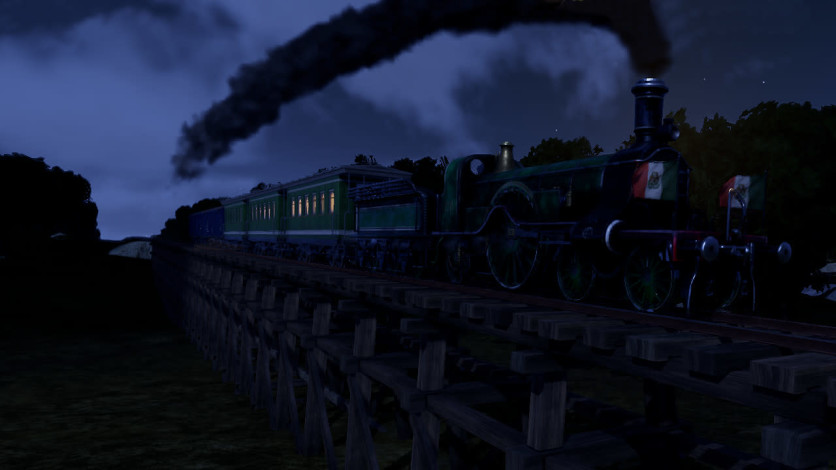 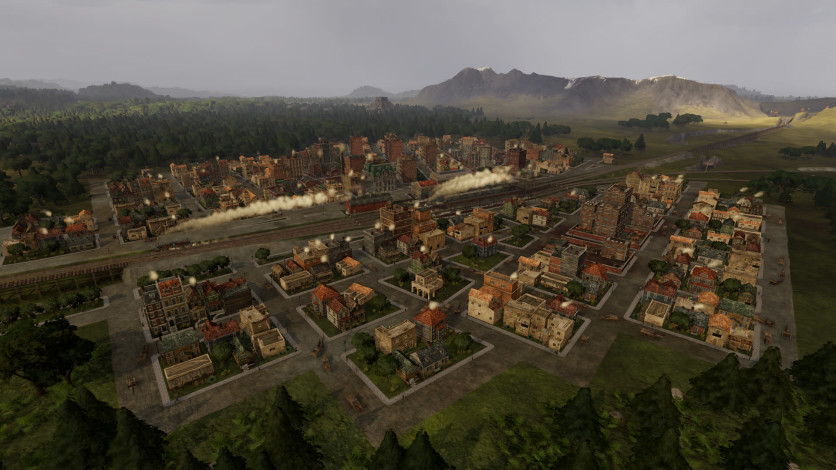 Discover the diversity of Mexico - take on new and challenging missions in the arid northern regions all the way to the dense jungles in the south of the country. Boost Mexico’s economy in the new scenario by building a thriving infrastructure and exporting to the USA.

In Railway Empire, you'll create an elaborate and comprehensive rail network, however you can not just build and follow your way to the top - the competition never sleeps, and to keep your business on track you'll have to outlast up to three rival tycoons!