Red Barton and The Sky Pirates

Red Barton and The Sky Pirates 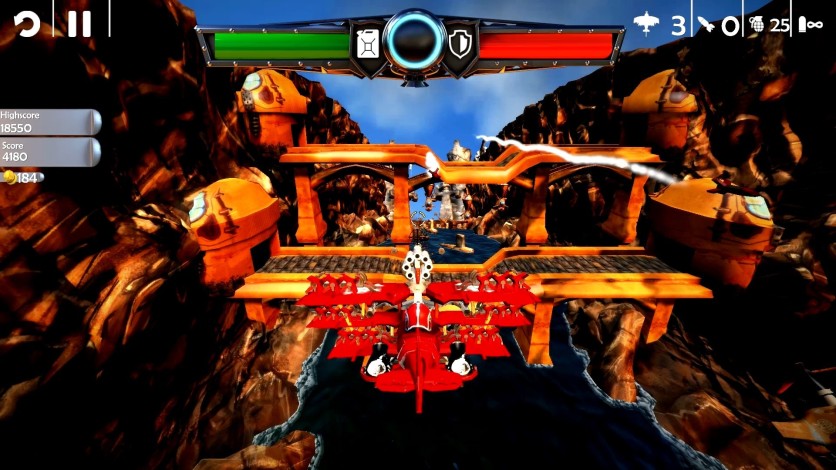 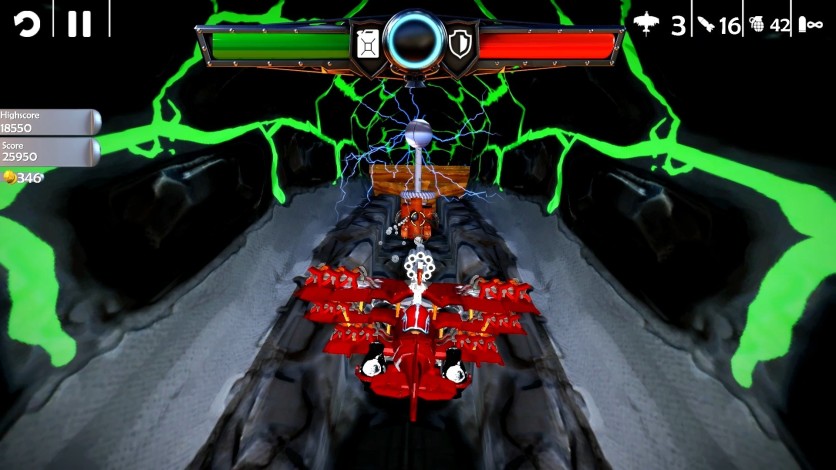 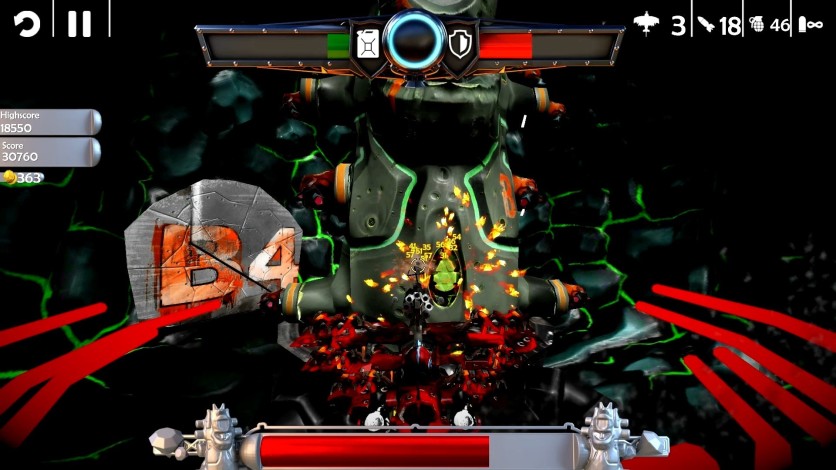 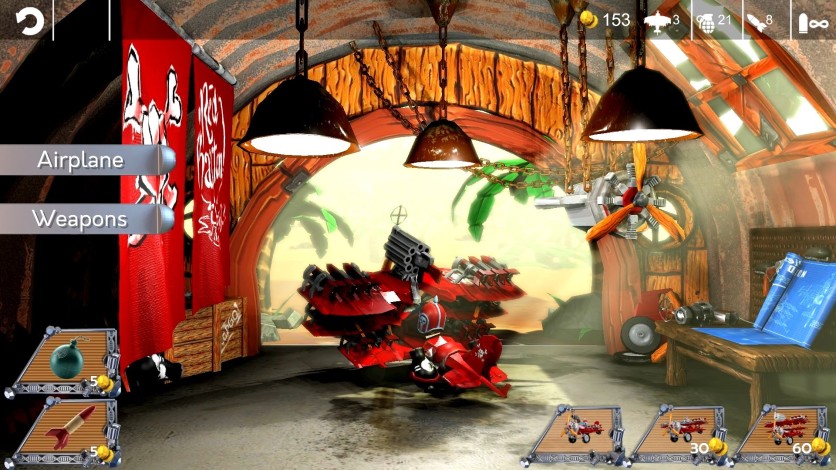 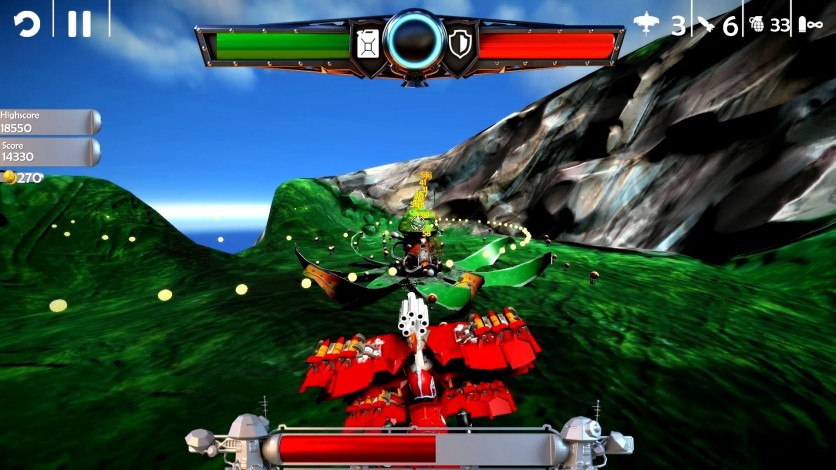 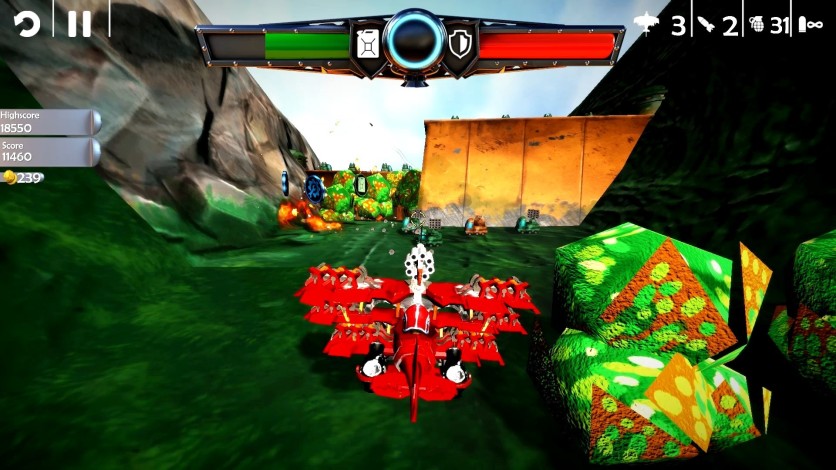 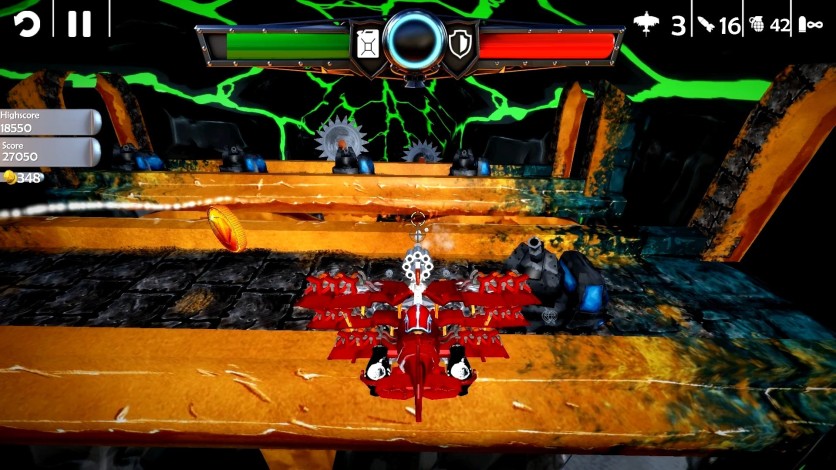 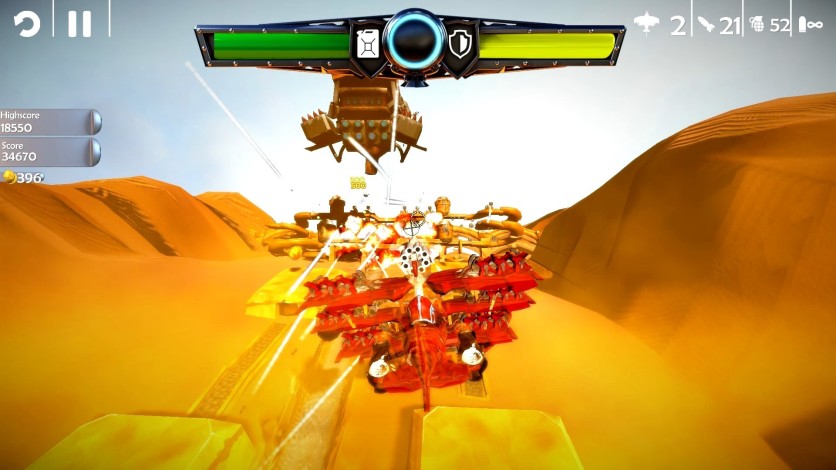 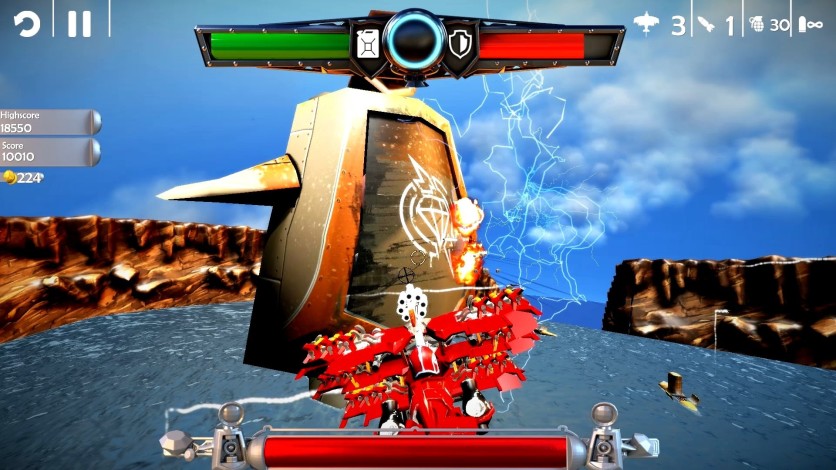 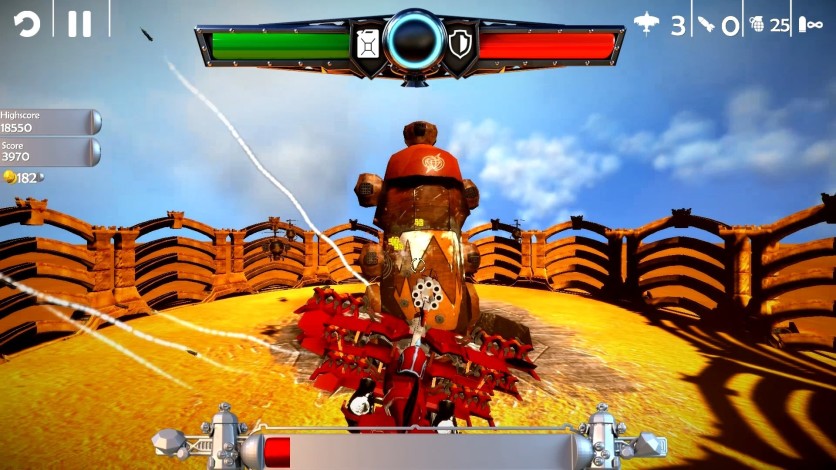 Red Barton and the Sky Pirates is an exciting 3rd person arcade combat flight shooter reminiscent of games like Star Fox back on the classic N64 and the legendary “After Burner” arcade. It is set in an imaginative and original cartoon style steampunk world with superb hand-drawn illustration quality in-game graphics. The player plays the role of Red Barton, a pilot of a steampunk-style World War I era fighter airplane fighting his way through a menagerie of enemies, on a mission to save his love and honor.