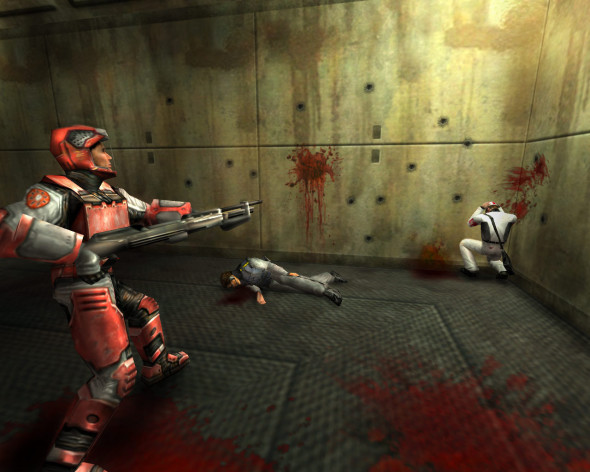 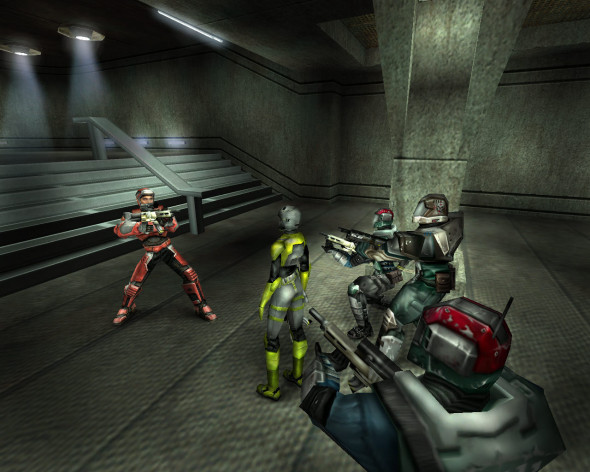 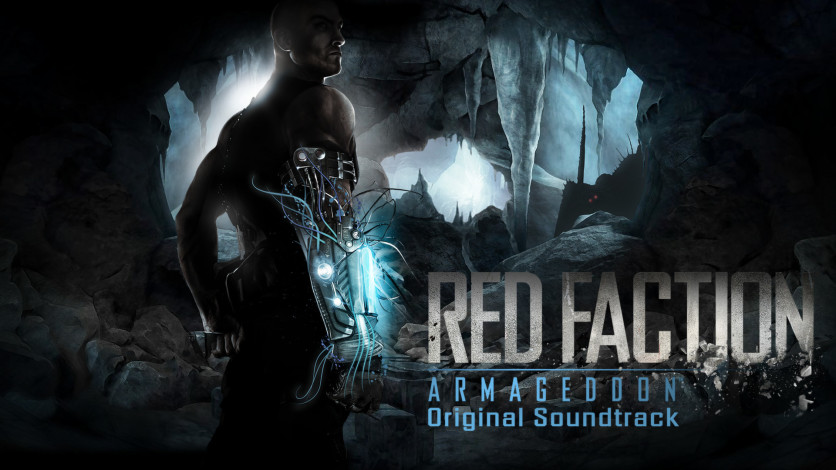 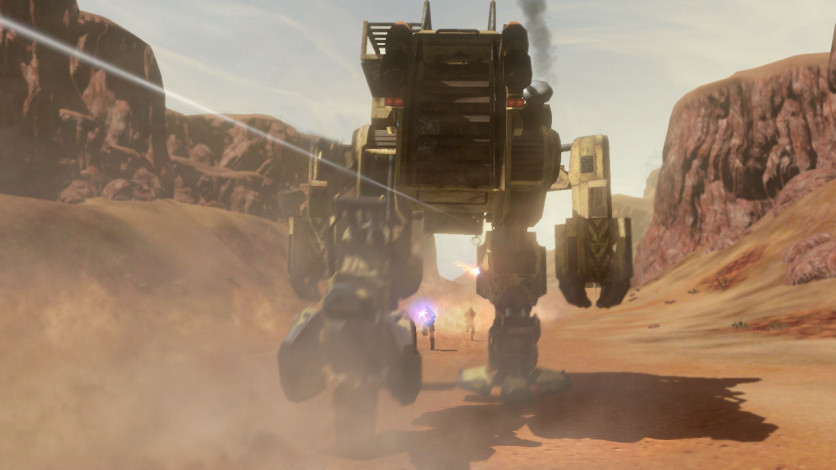 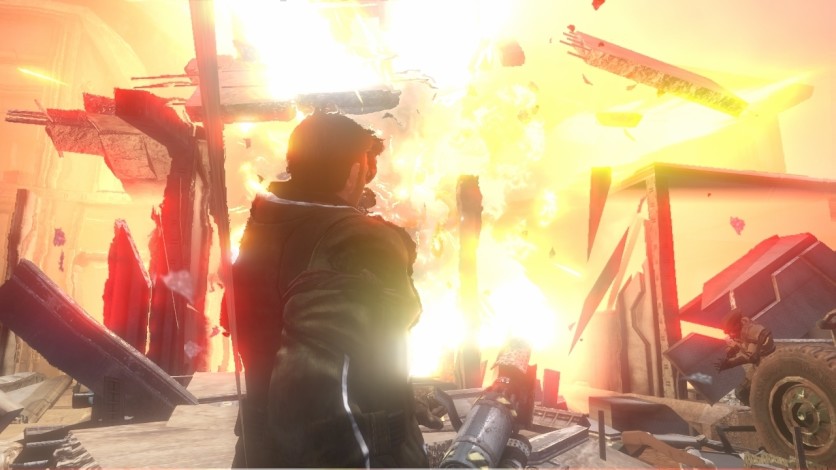 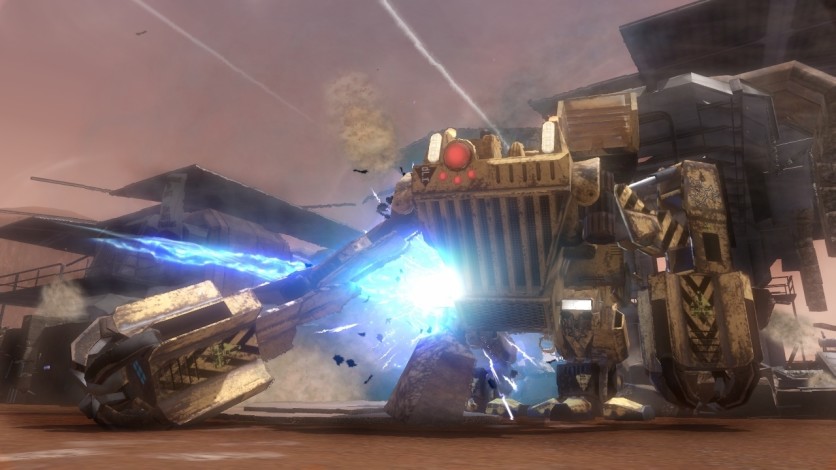 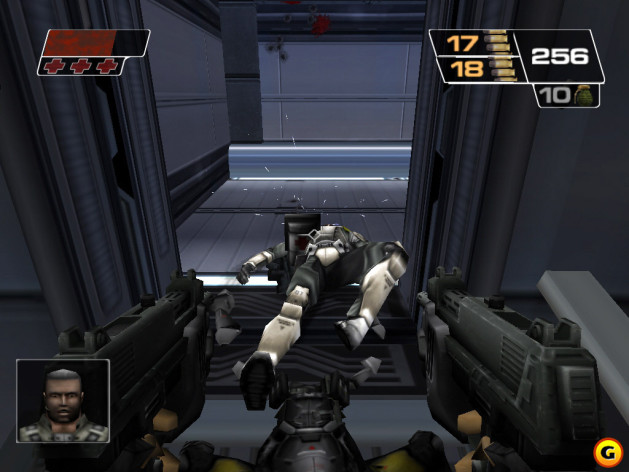 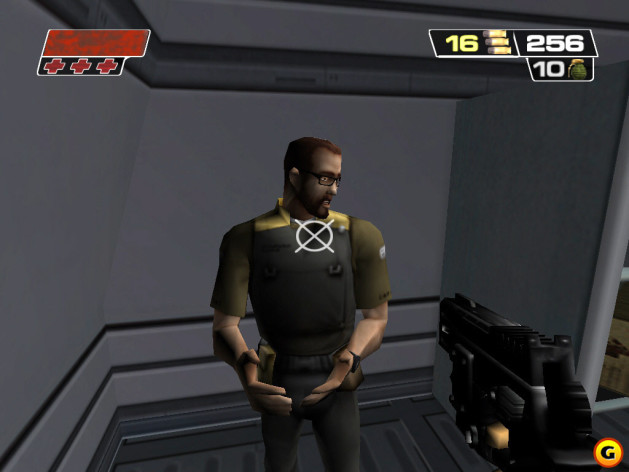 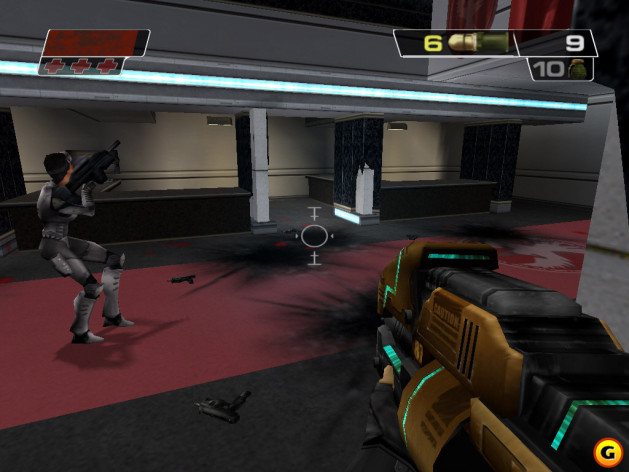 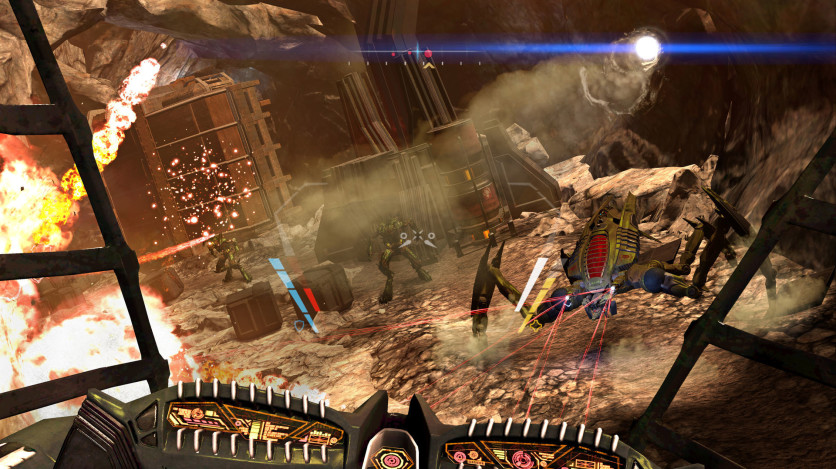 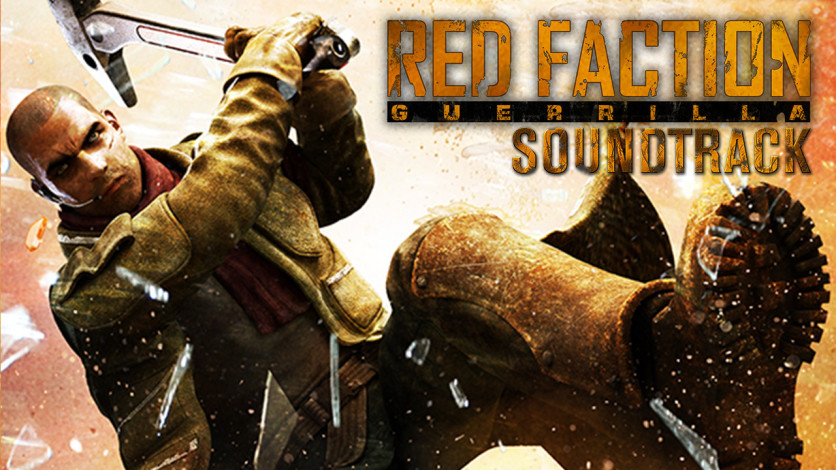 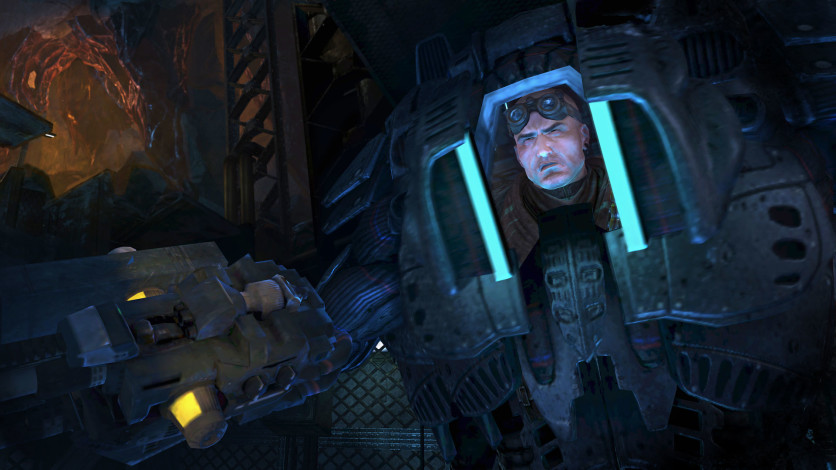 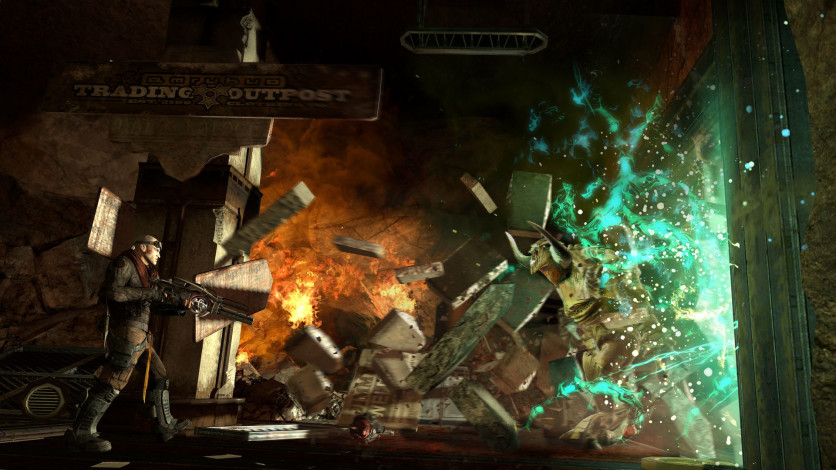 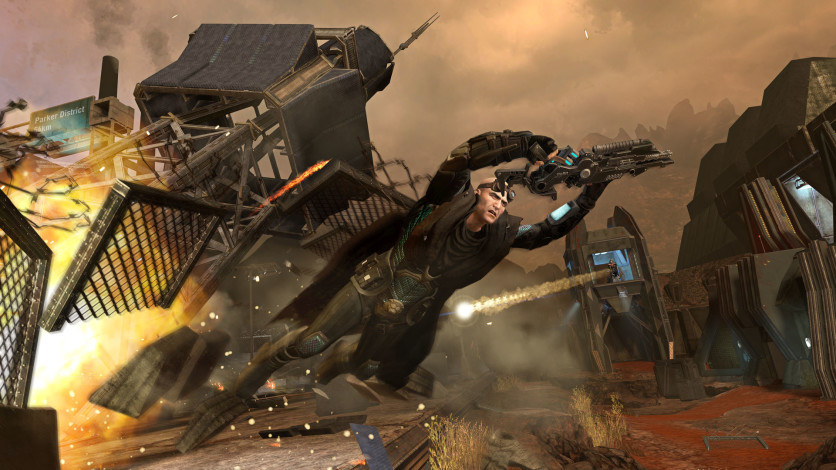 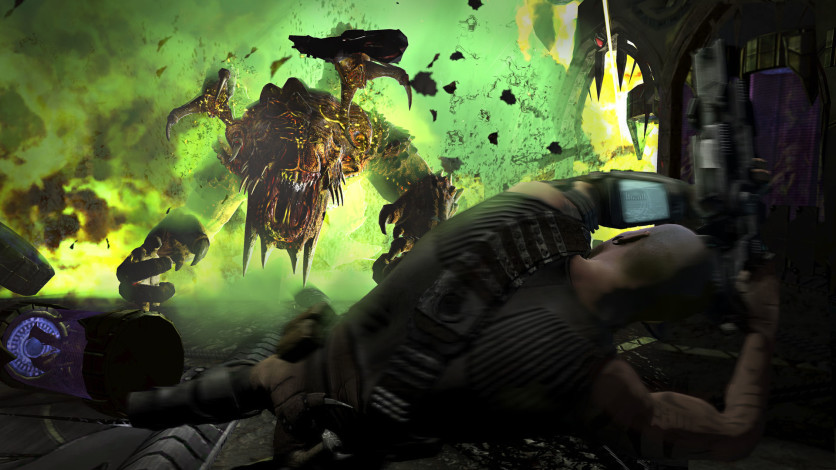 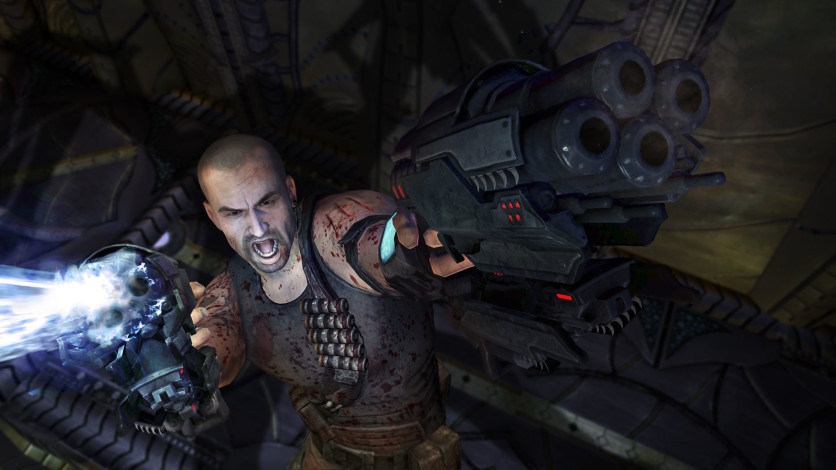 JOIN THE REVOLUTION! Lured to Mars by the Ultor Corporation's promise of a better life, thousands have come to seek their fortune and work for the massive mining company. But all is not as it seems. A deadly plague is sweeping through the barracks, and miners suffer daily abuse at the hands of the Ultor guards. Is a revolution on the horizon? Red Faction revolutionizes gaming with Geo-Mod technology, the ability to completely alter and destroy the environment in real-time. Featuring 5 controllable vehicles, 15 weapons of mass destruction, unparalleled multiplayer action, and a setting on Mars in the midst of a deadly plague and rebellion, Red Faction sets the gold standard in gaming!

With Red Faction Complete Bundle you get the following content: