Regalia: Of Men and Monarchs 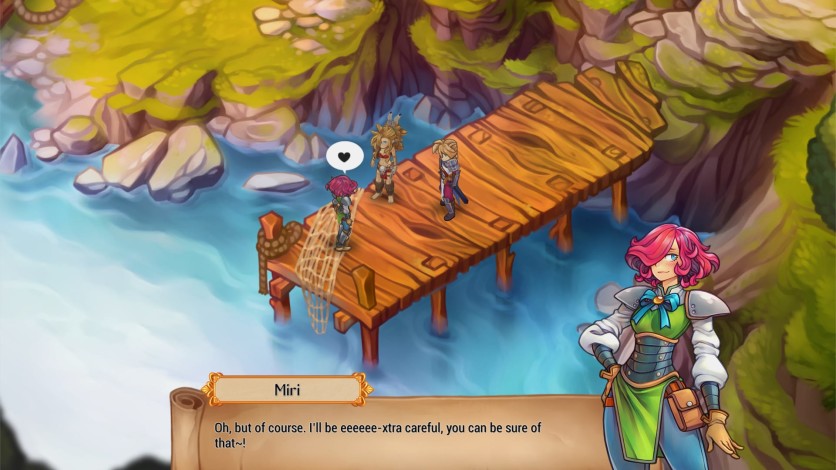 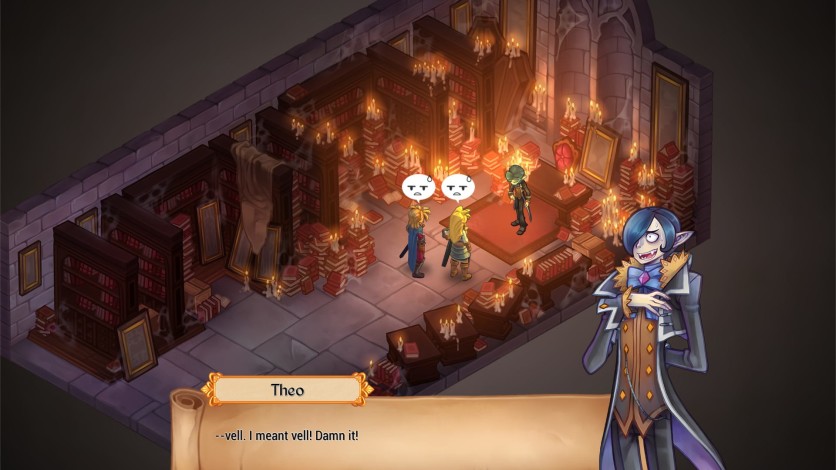 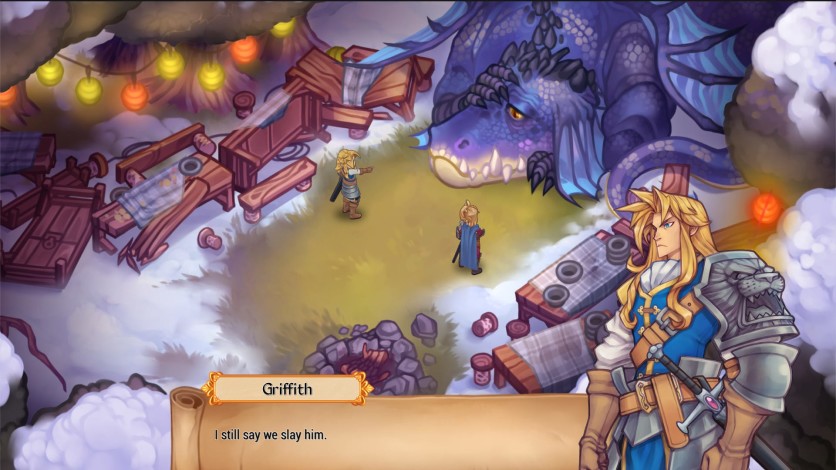 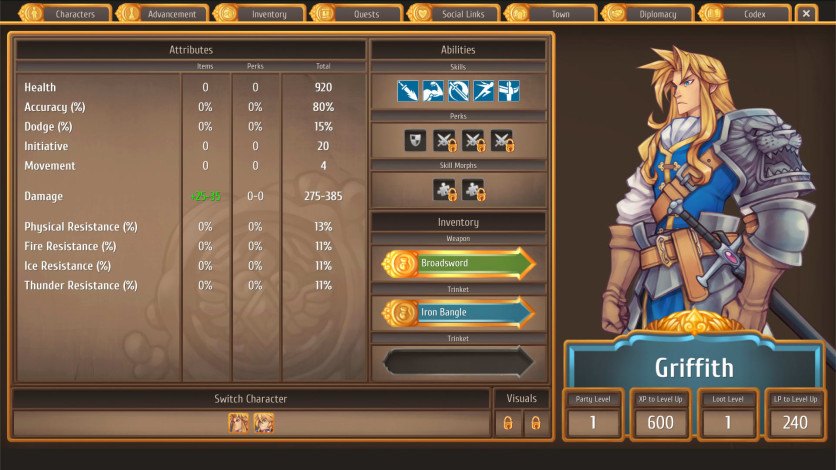 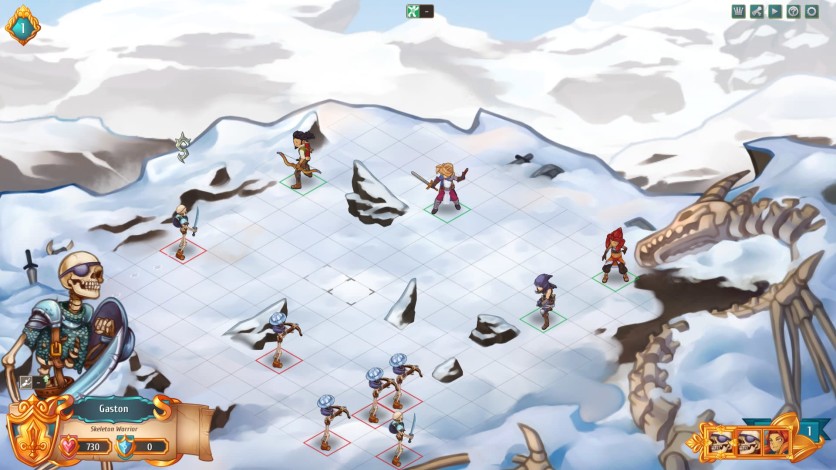 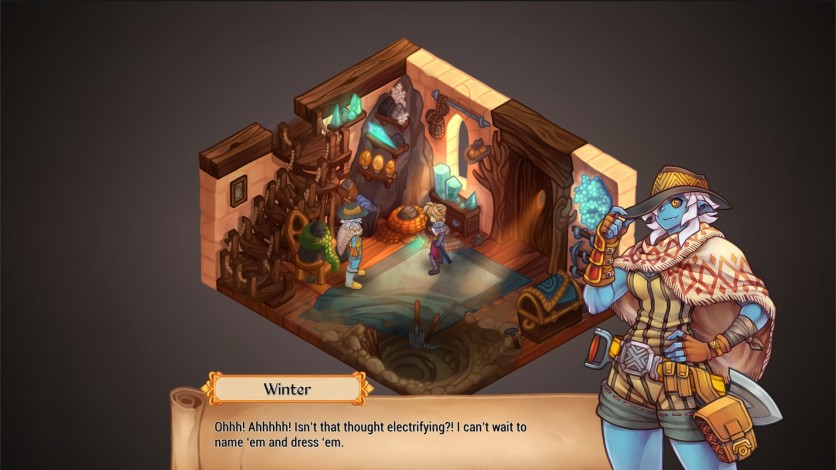 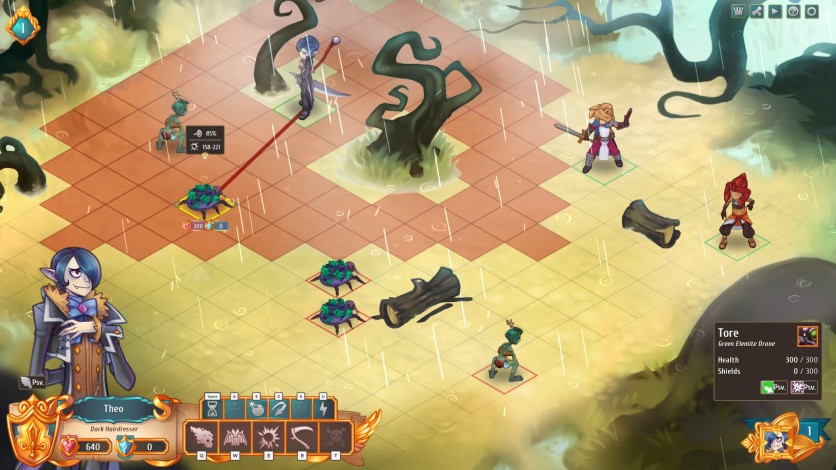 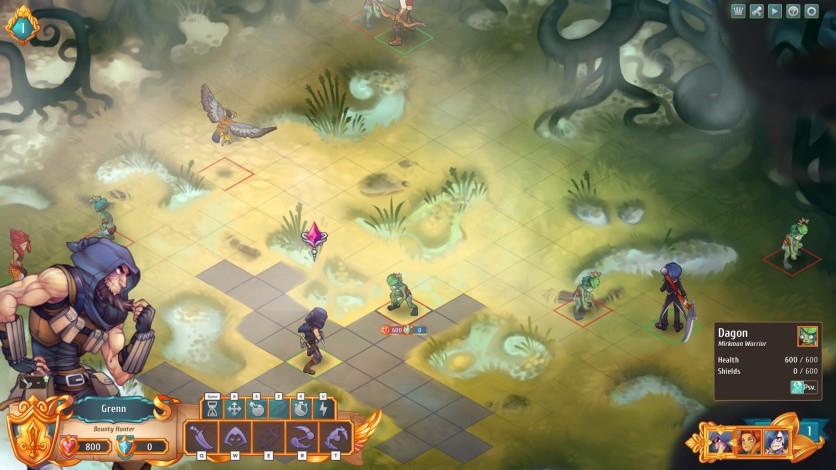 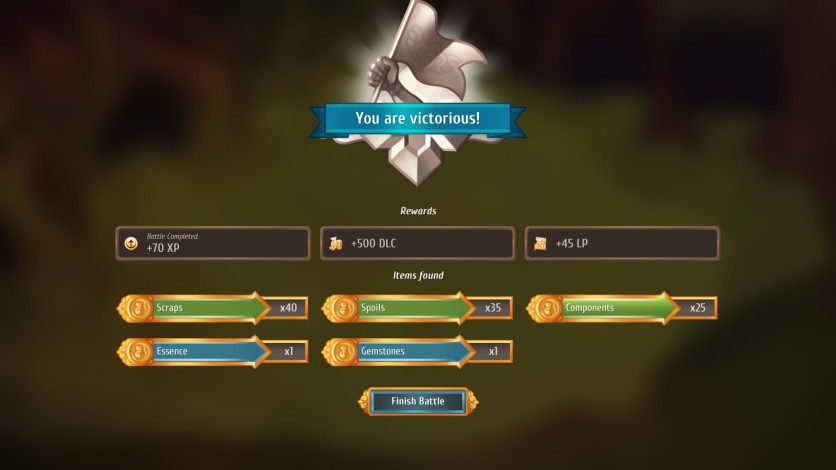 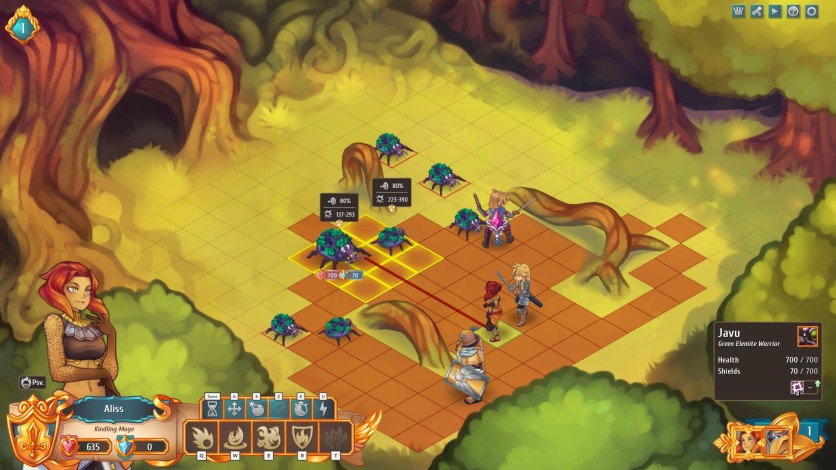 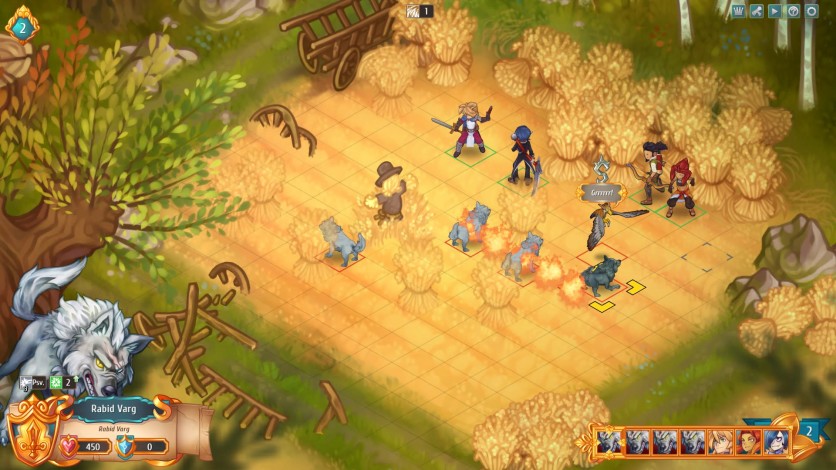 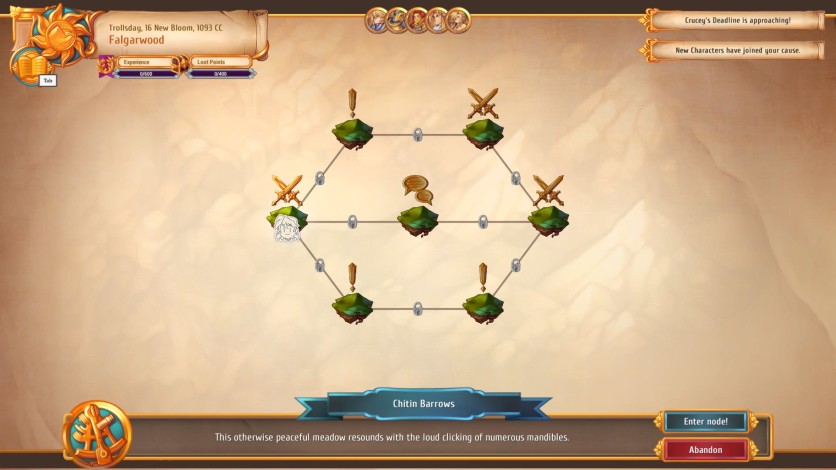 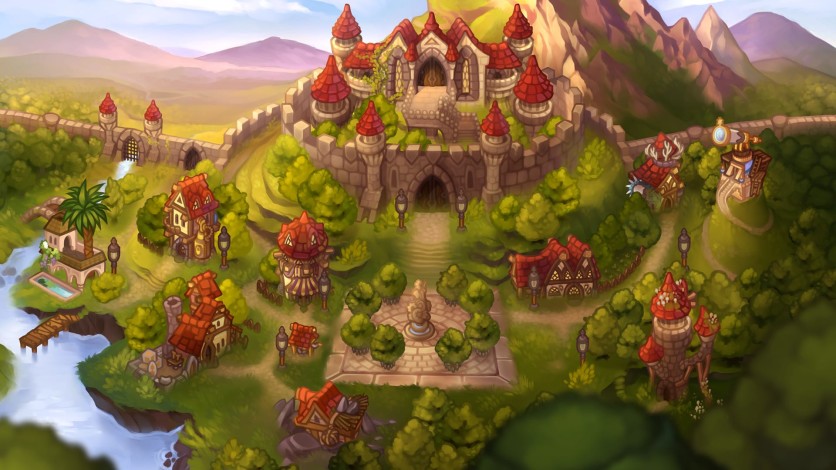 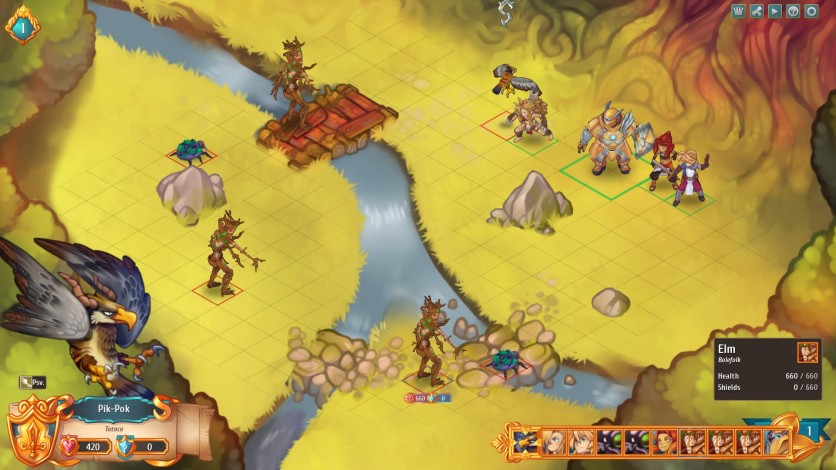 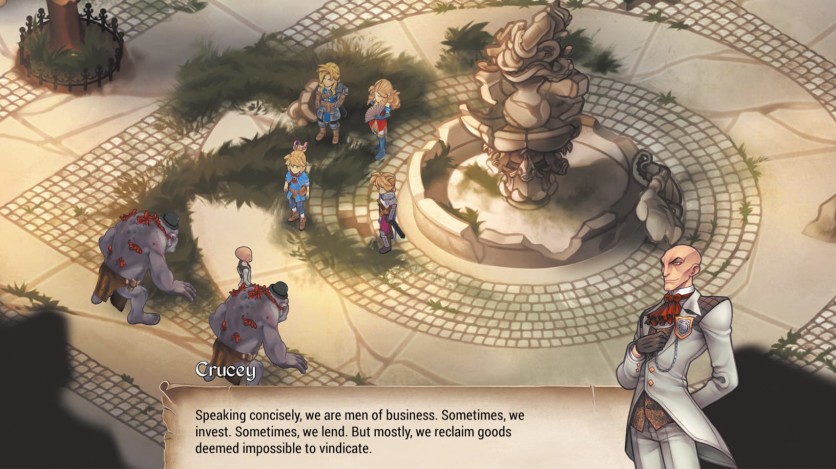 Regalia: Of Men And Monarchs is an RPG full of challenging combat and exciting adventures. Create your party of distinct individuals and get to work! There's a lot to be done if you are to rebuild your kingdom. Enjoy the beautiful hand-drawn graphics, lose yourself in the original orchestral soundtrack composed by Game Audio Factory (of Furi and the Endless series fame), and go adventuring in the untamed regions of the land of Ascalia!

Your story begins in somewhat unexpected circumstances. Who would have thought that after your father passed away you would inherit… a wondrous kingdom far, far away? Unfortunately as soon as you arrive in Ascalia you find out the kingdom is drowning in terrible debt. Now, through some good old fashioned adventuring, you have to return your family seat to its former glory, help out your new subjects, and repay the kingdom’s massive debt!