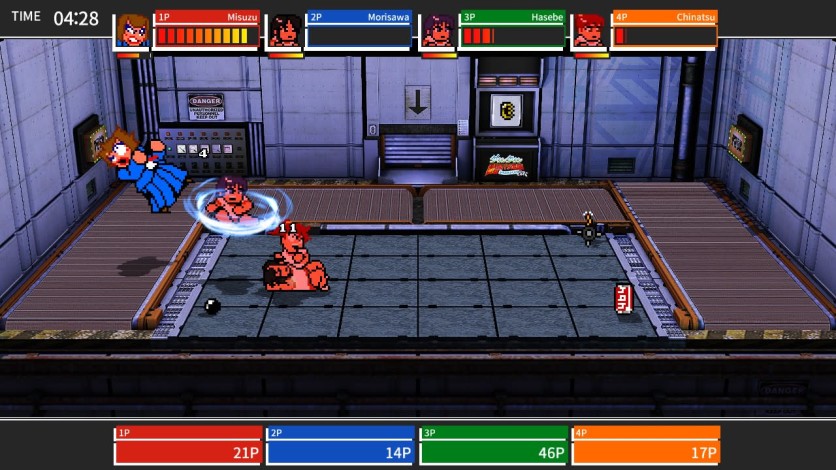 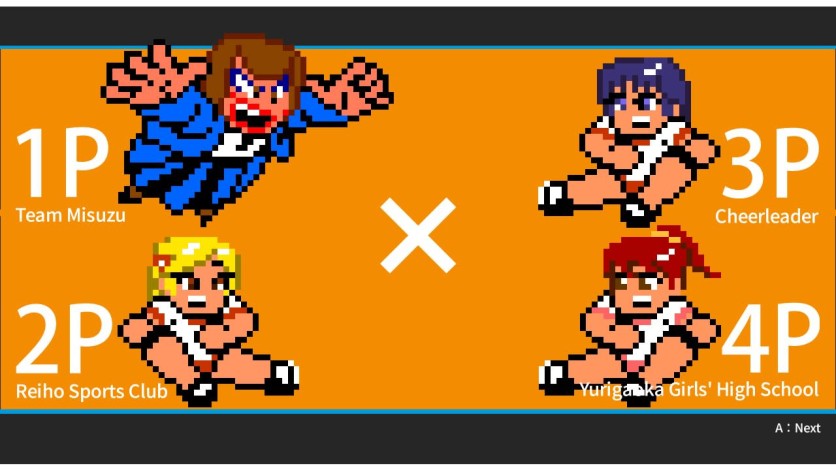 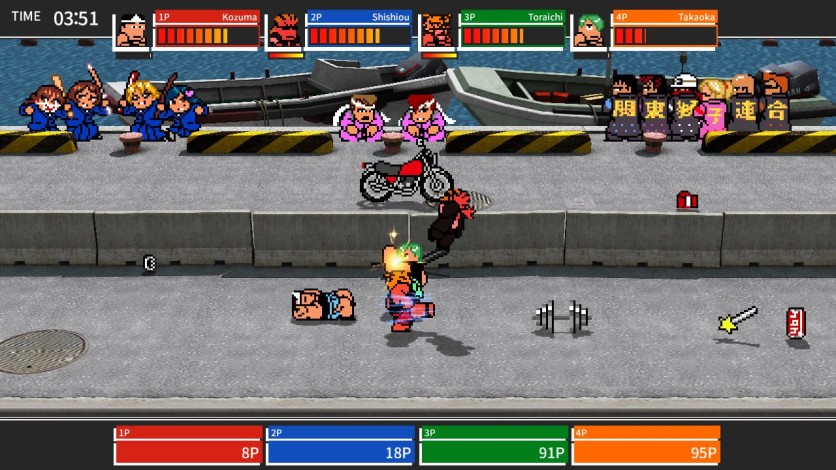 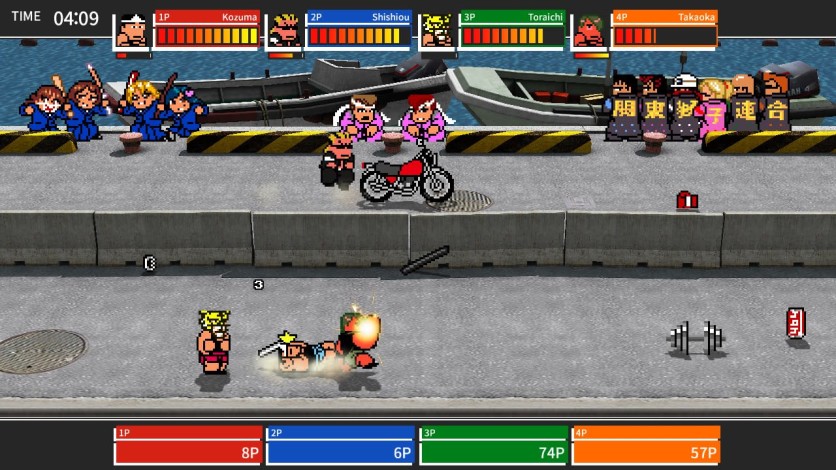 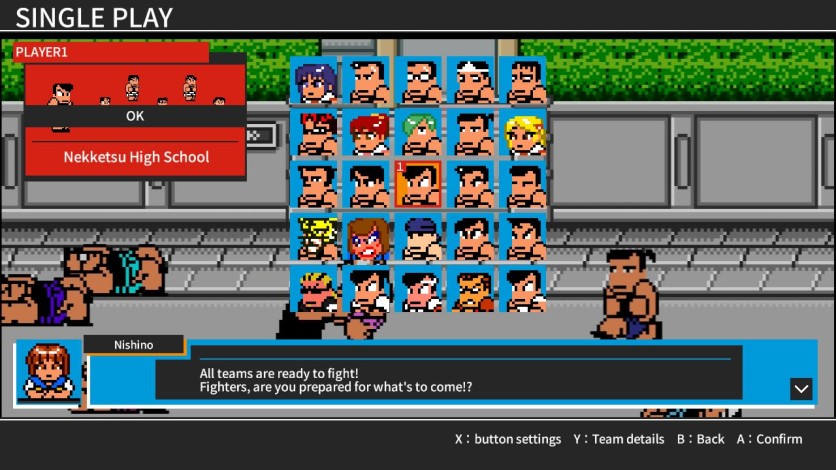 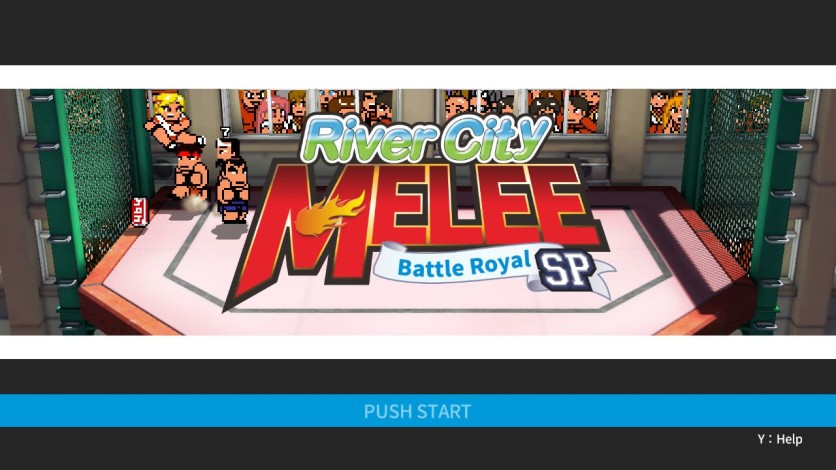 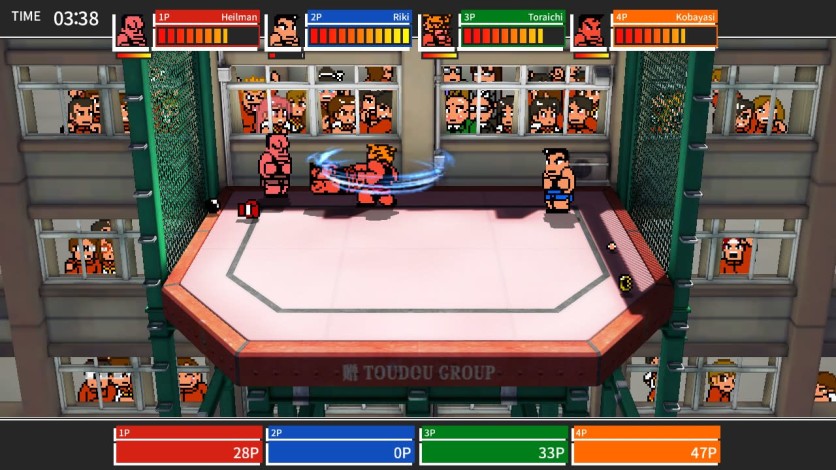 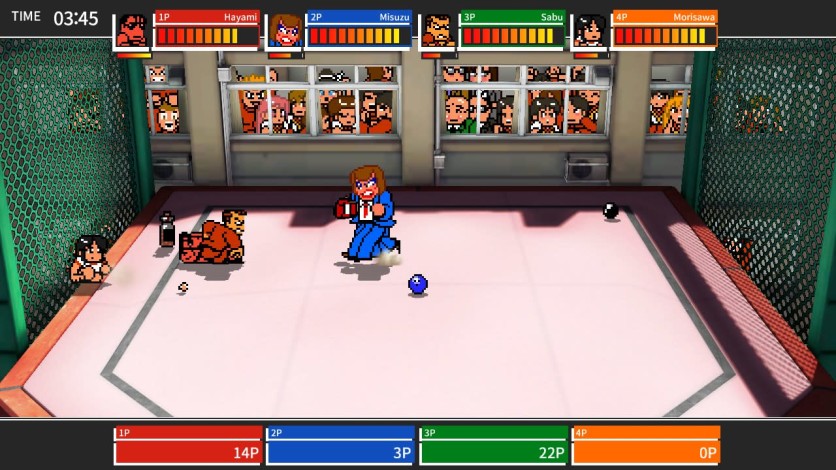 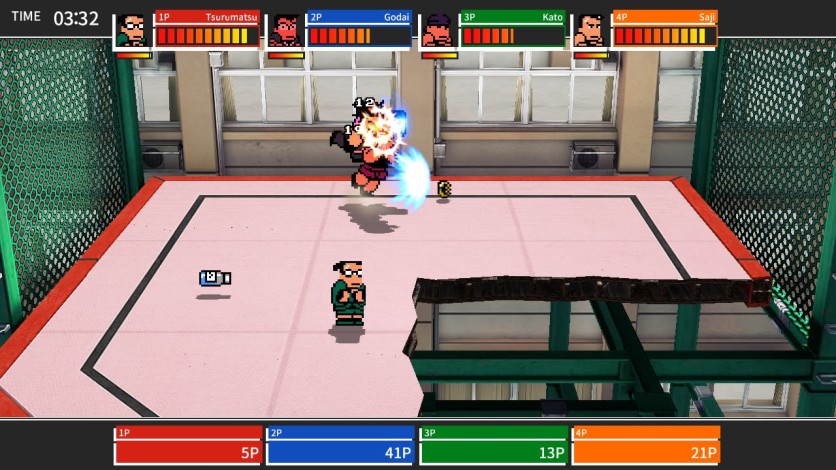 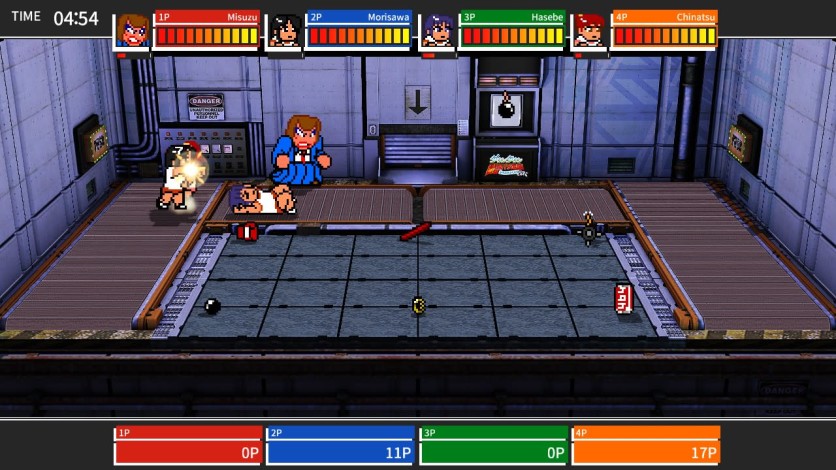 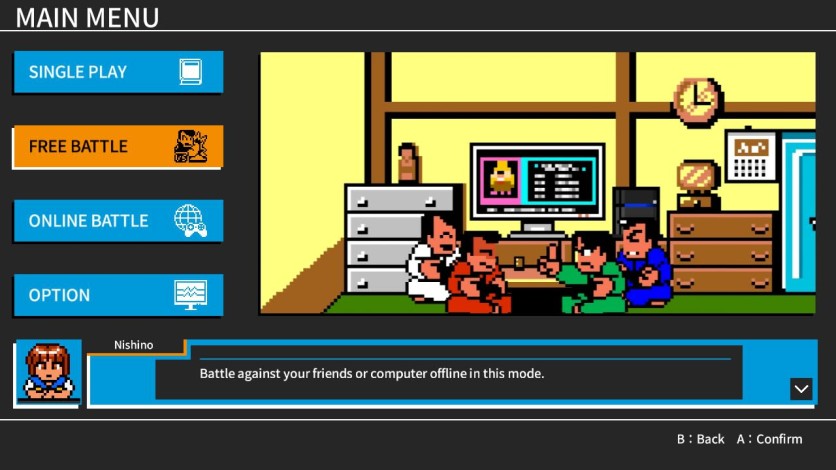 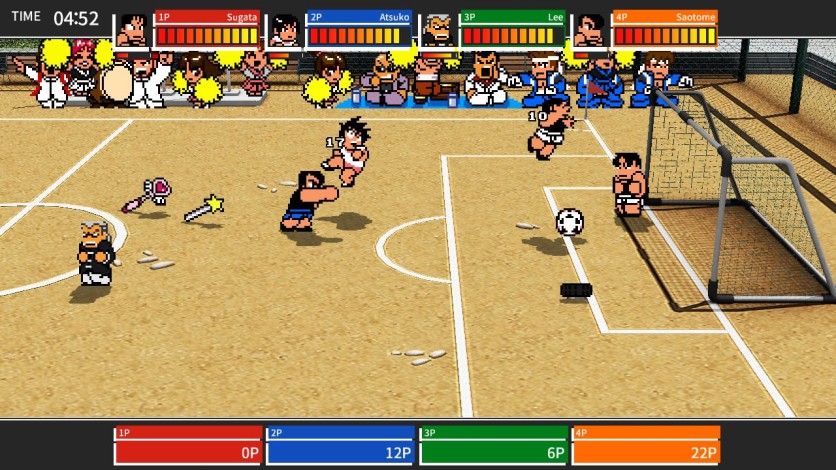 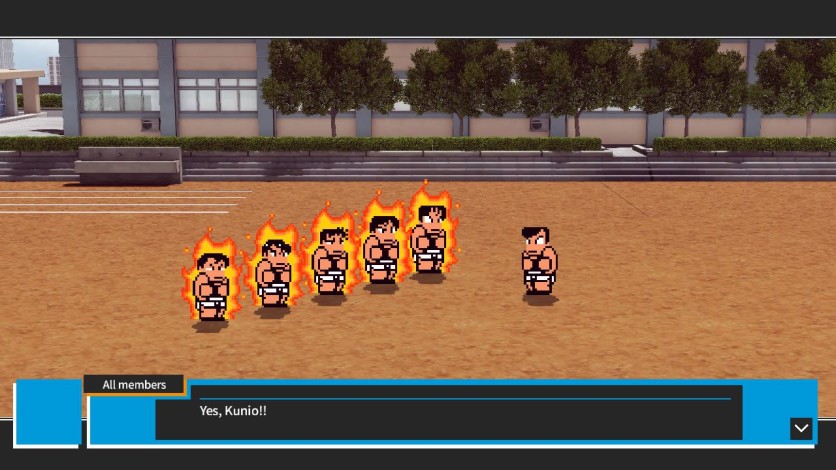 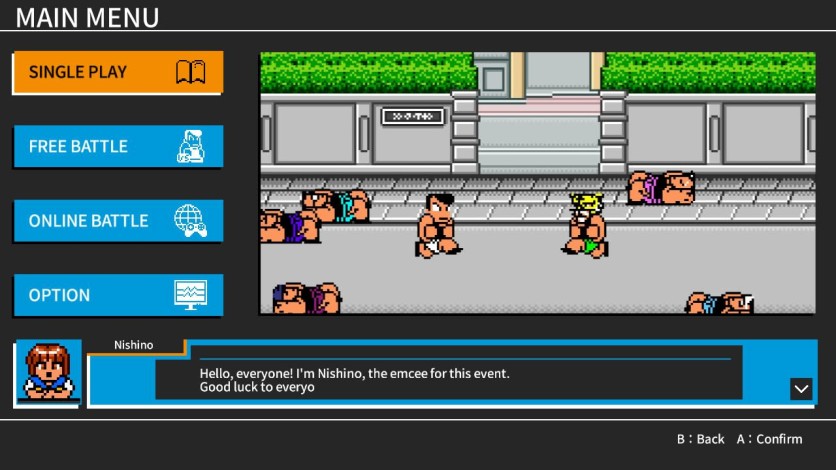 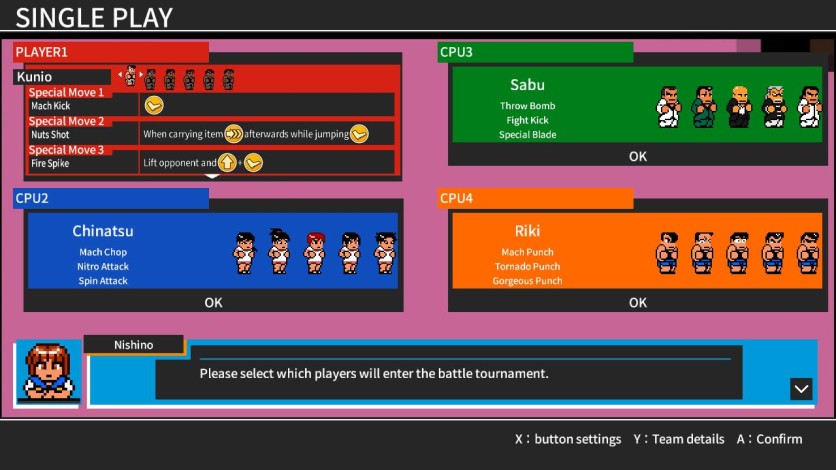 This is the latest issue of the franchise "Kunio-Kun" recreated as a fun and easy fighting game.

With the renewed and updated fighting aspects of the River City Super Sports Challenge ~ All Star Special ~ and with the participation of the developers of the acclaimed series of fighting games "Blazblue"; River City Melee: Battle Royal Special is designed to power the strategic moves, general mechanics of the game and immersion of the player.