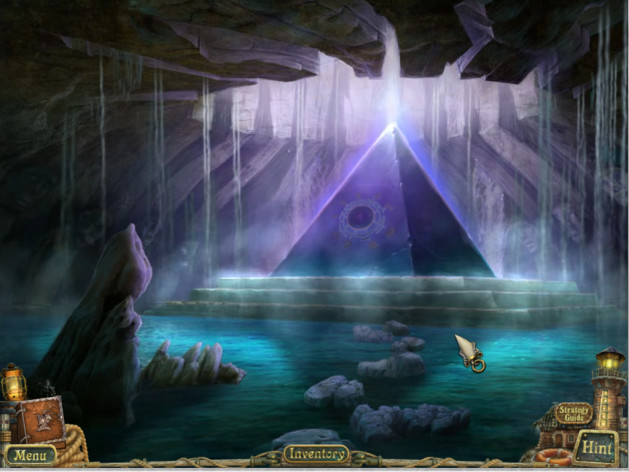 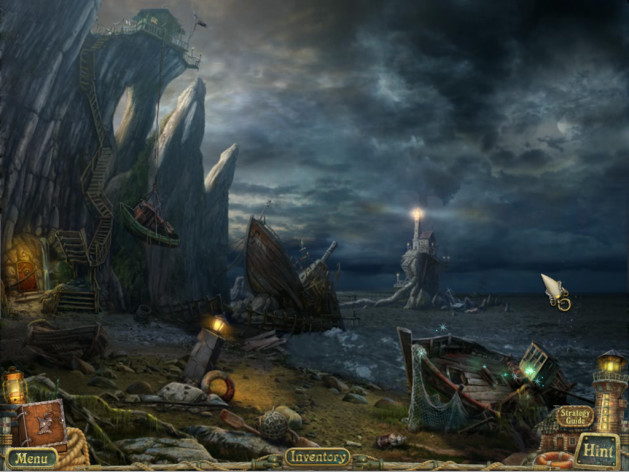 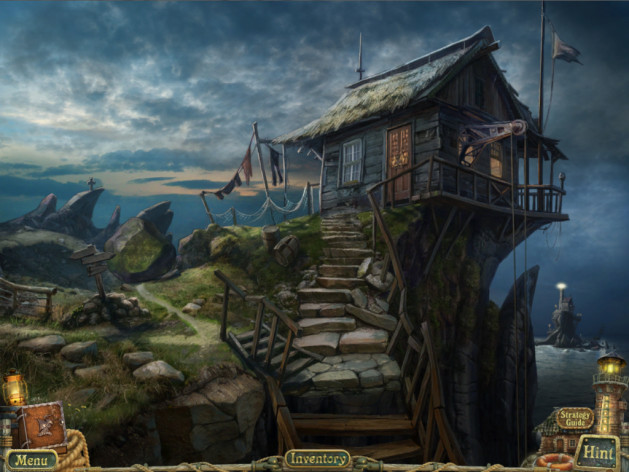 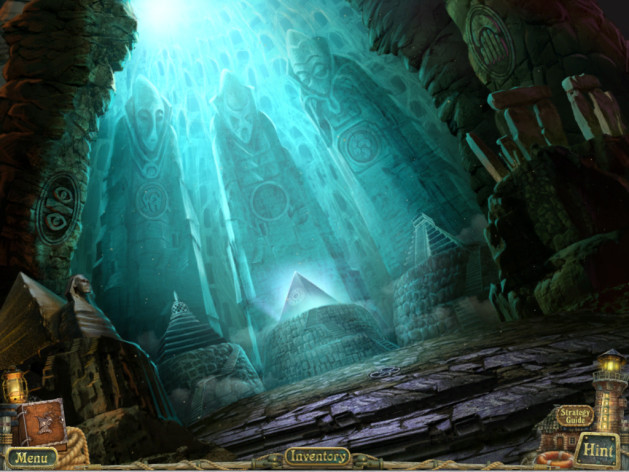 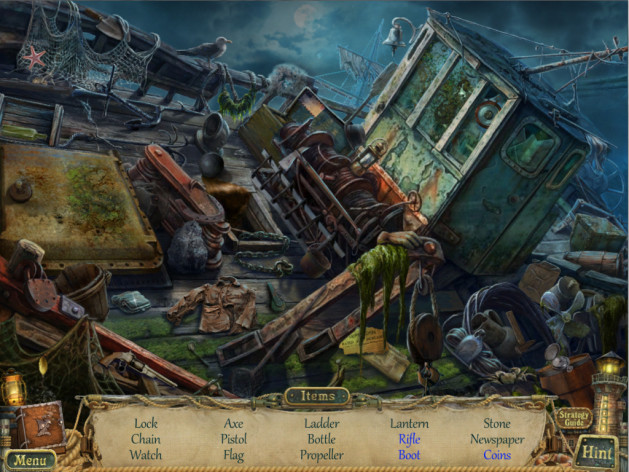 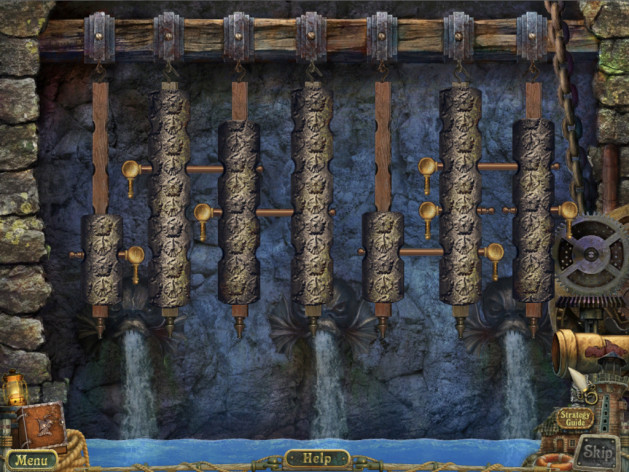 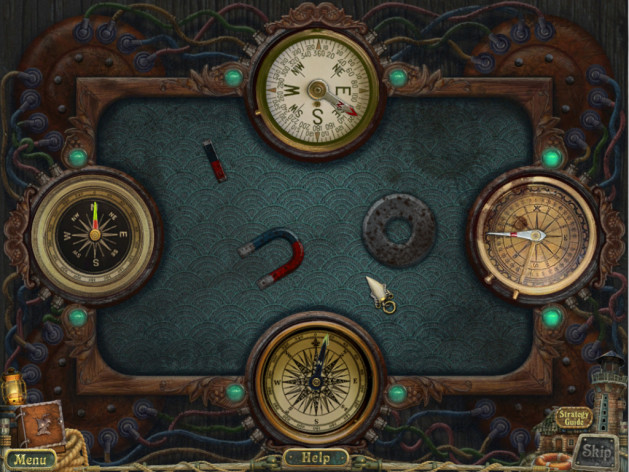 Jane regains consciousness on the shore of a strange island. On the rock, which stands in the middle of the sea near the island, shines the Lighthouse. Mike, her husband, is not near, though she vaguely remembers that the wreck of the sea they were washed up together from this ship. Searching for Mike, Jane gradually understands that this island is a huge graveyard of ships.