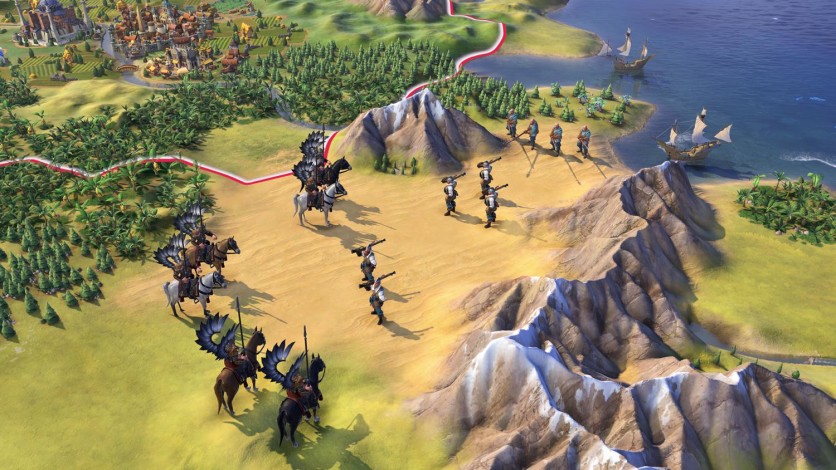 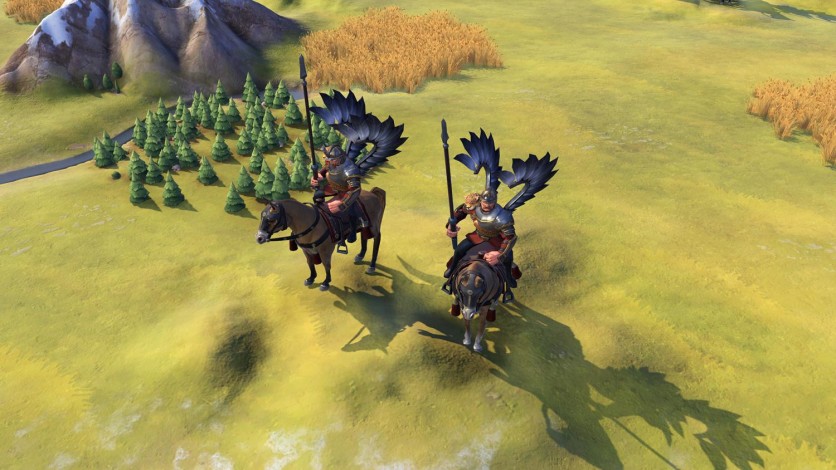 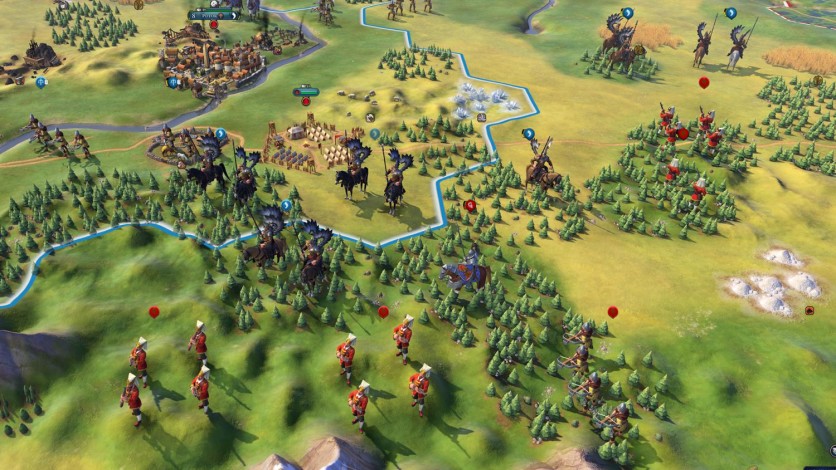 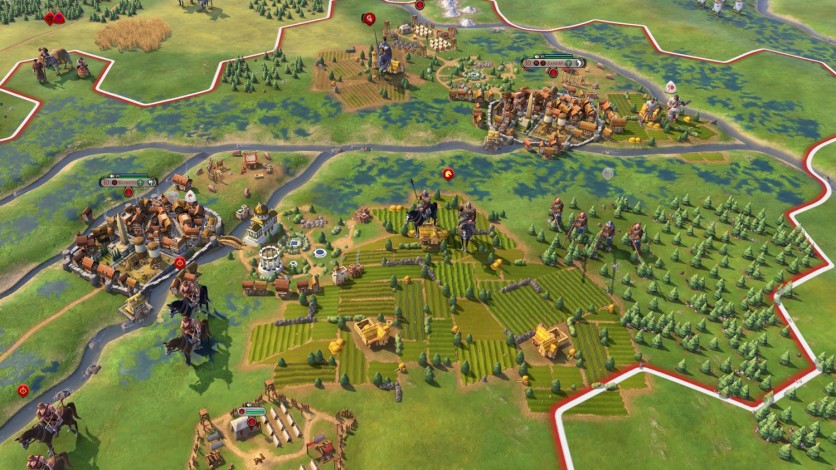 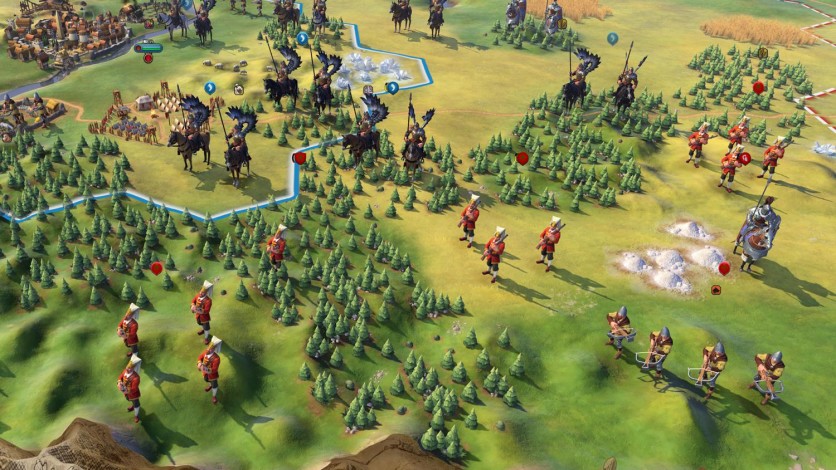 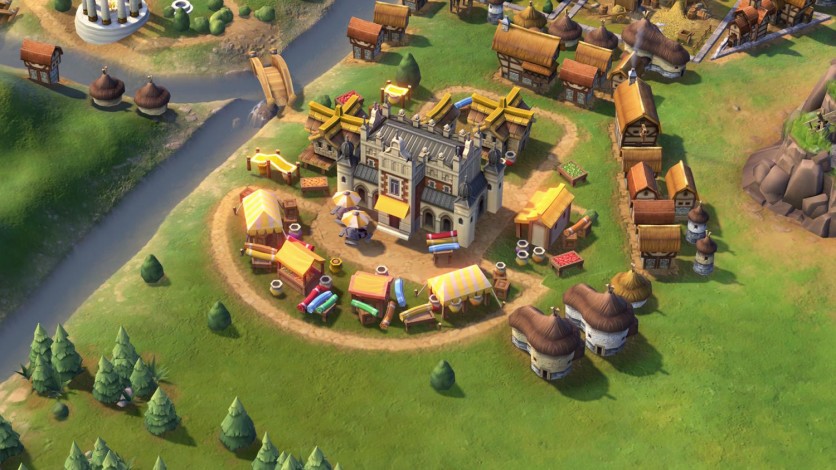 Jadwiga rules Poland in Sid Meier's Civilization VI! Religious and expansionist, Poland can gain control of other civ's tiles when they fortify their borders, and Jadwiga makes Relics more valuable and Holy Sites more effective. A new scenario is also included: stand at the crossroads of Europe protecting the fertile Polish homelands from those who would seize it to empower themselves. Can you stand as a bulwark against this threat?

Play as a great Polish noble lord in the “Jadwiga's Legacy” Scenario: