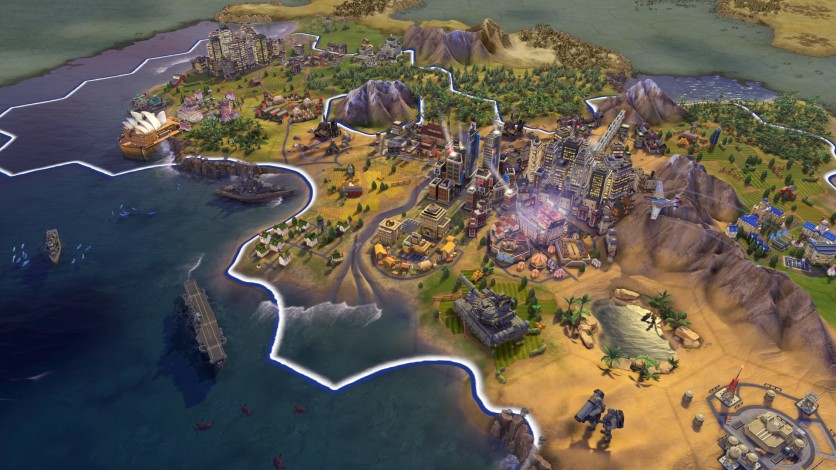 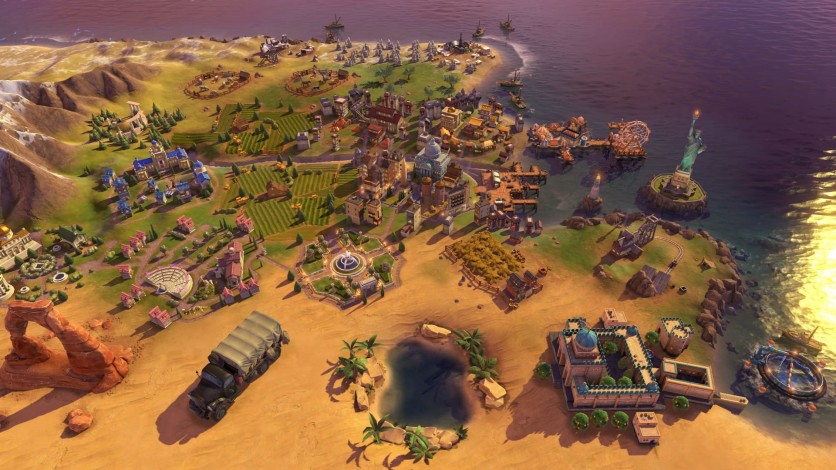 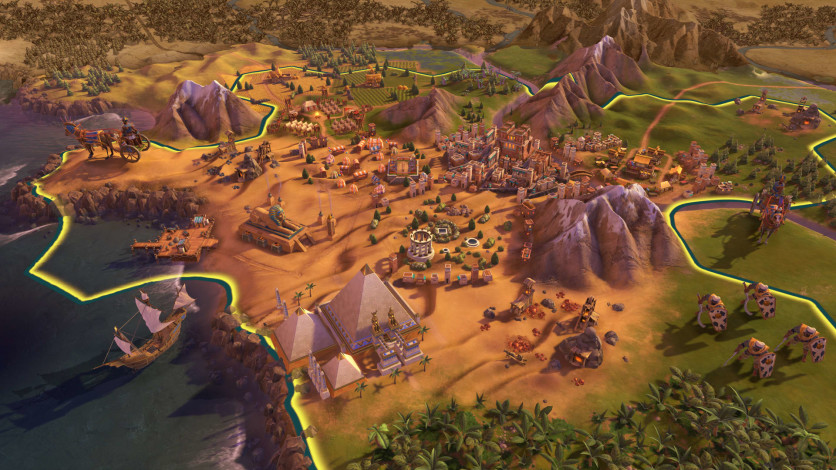 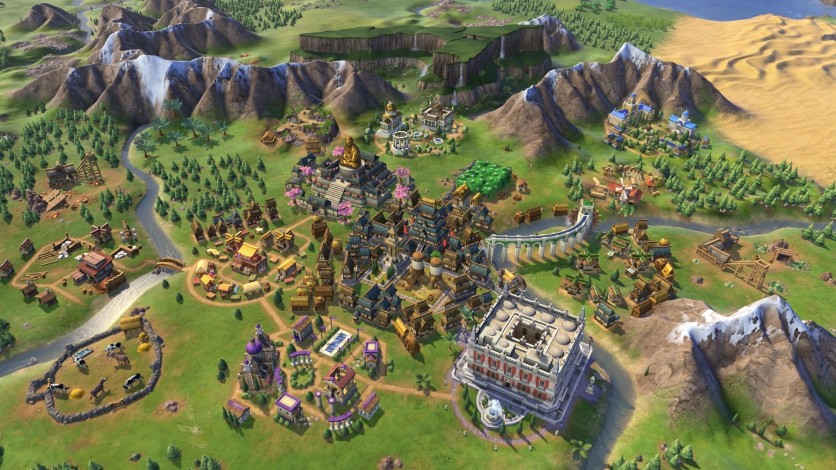 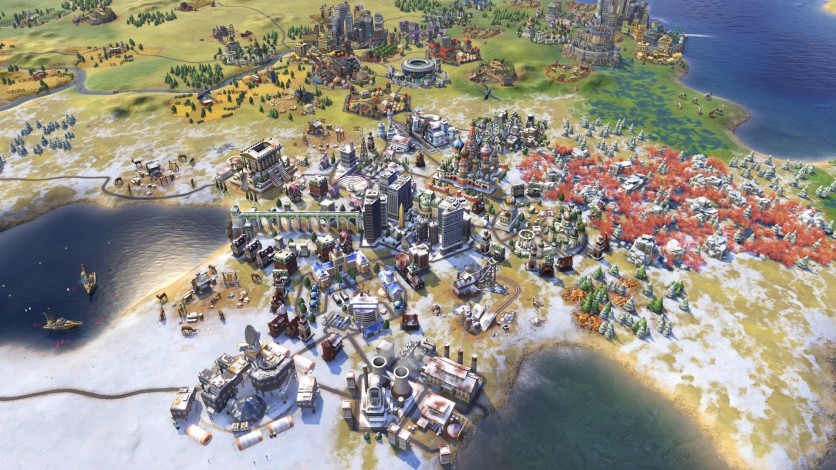 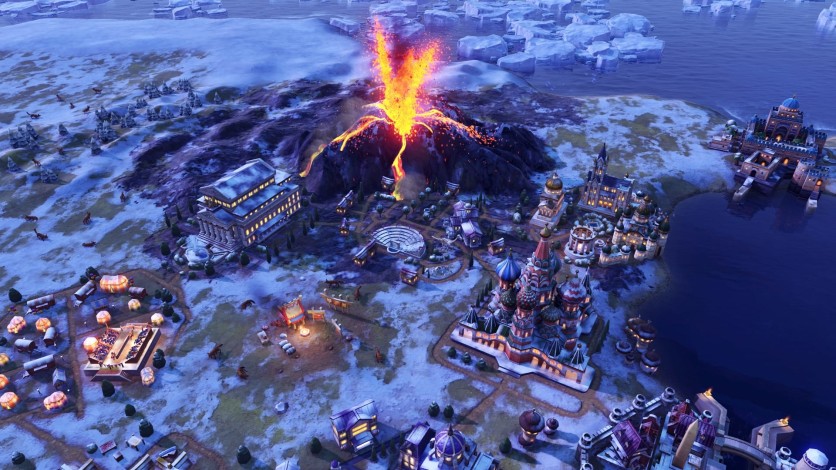 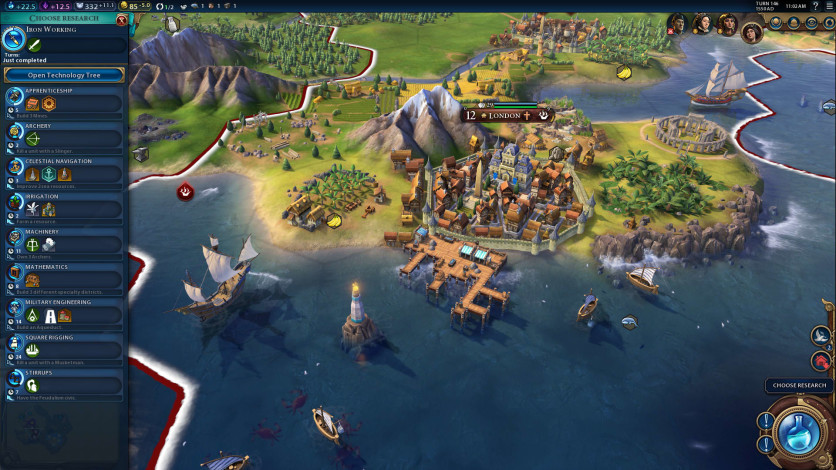 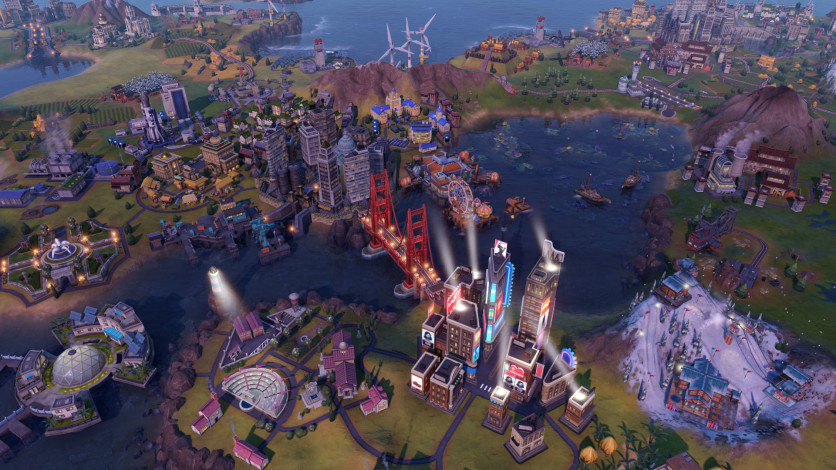 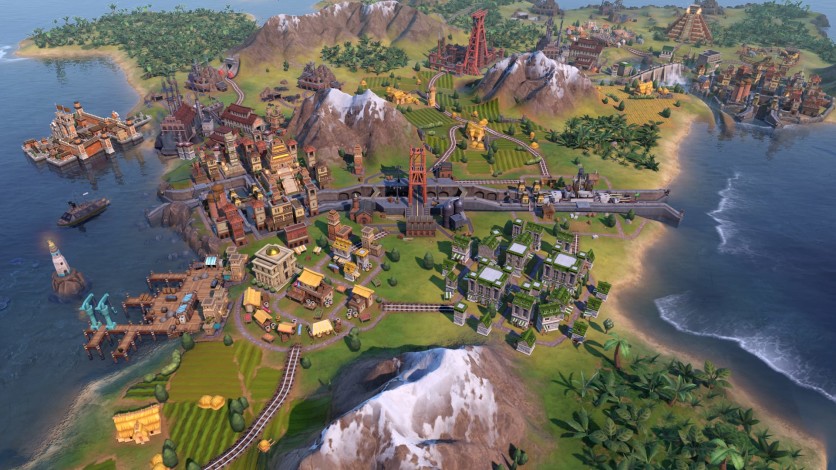 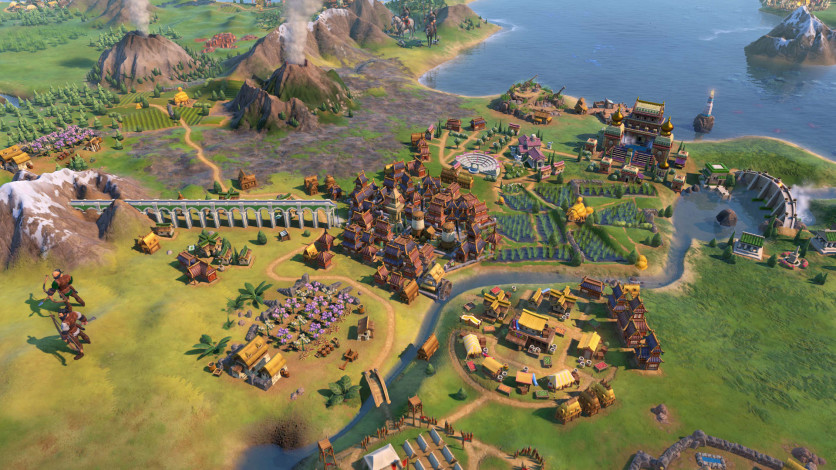 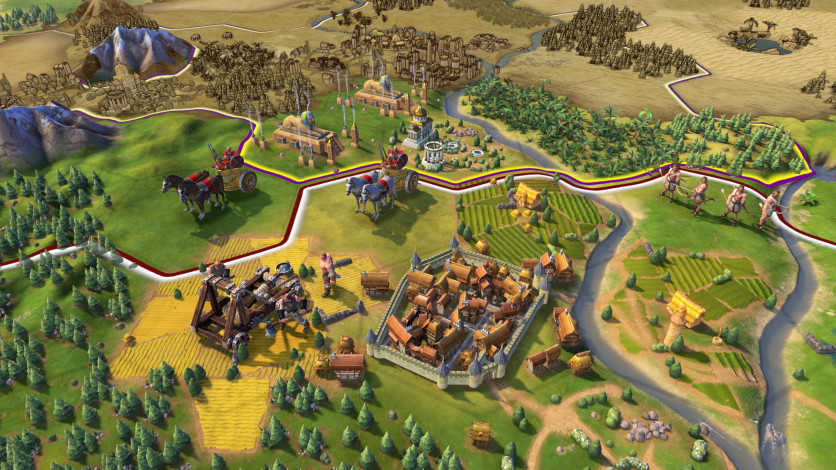 Originally created by legendary game designer Sid Meier, Civilization is a turn-based strategy game in which you attempt to build an empire to stand the test of time. Explore a new land, research technology, conquer your enemies, and go head-to-head with history’s most renowned leaders as you attempt to build the greatest civilization the world has ever known.

Civilization VI offers new ways to engage with your world: cities now physically expand across the map, active research in technology and culture unlocks new potential, and competing leaders will pursue their own agendas based on their historical traits as you race for one of five ways to achieve victory in the game.

Sid Meier’s Civilization VI: Platinum Edition is the perfect entry point for PC gamers who have yet to experience the addictive gameplay that has made Civilization one of the greatest game series of all time. The package includes Sid Meier's Civilization VI, six DLC packs as well as the Rise and Fall and Gathering Storm expansions.