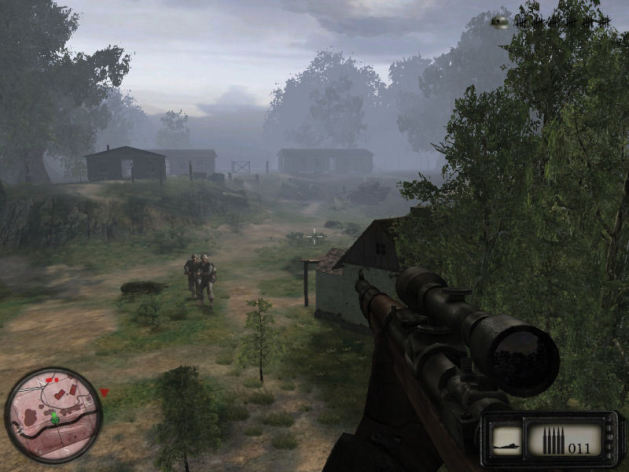 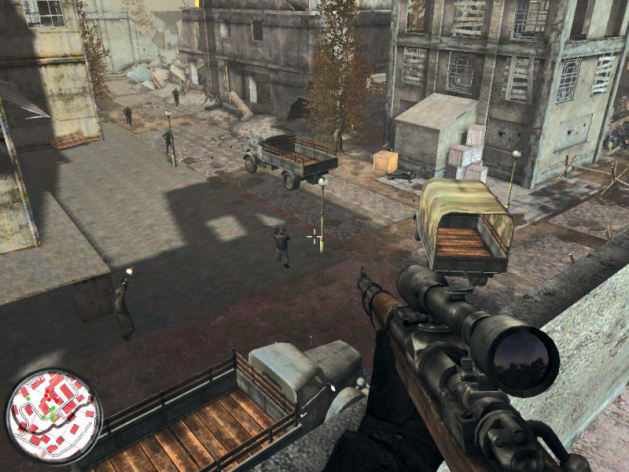 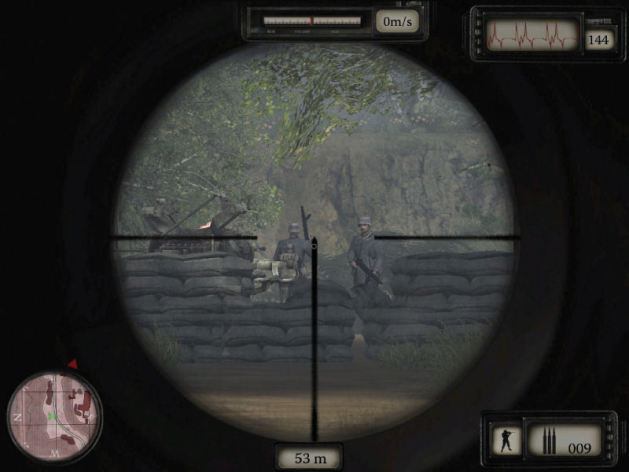 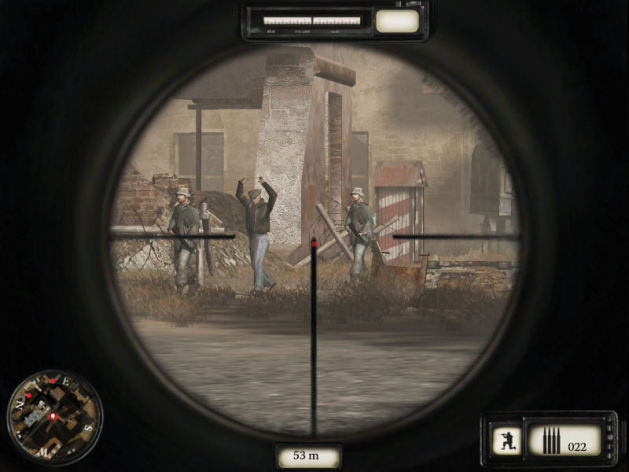 BECOME THE EYE WITNESS OF THE FALL OF THE THIRD REICH

WW II was a theatre of war for many specialized combat units, working together to ensure an army’s victory. Among them a unique role was played by hidden and deadly marksmen. Their ability to lay motionless waiting for the perfect shot together with their professional equipment allowed them to change the course of the history with one pull of a trigger. Become a sharpshooter and take part in the turning points of the WW II. Eliminate the Nazi general, who came to support the Germans lying siege to Stalingrad. Make your way through areas occupied by the Third Reich to your unit. Aid the Alliance forces during their offensive on the Italian Peninsula to break the resistance of the retreating Wehrmacht forces.