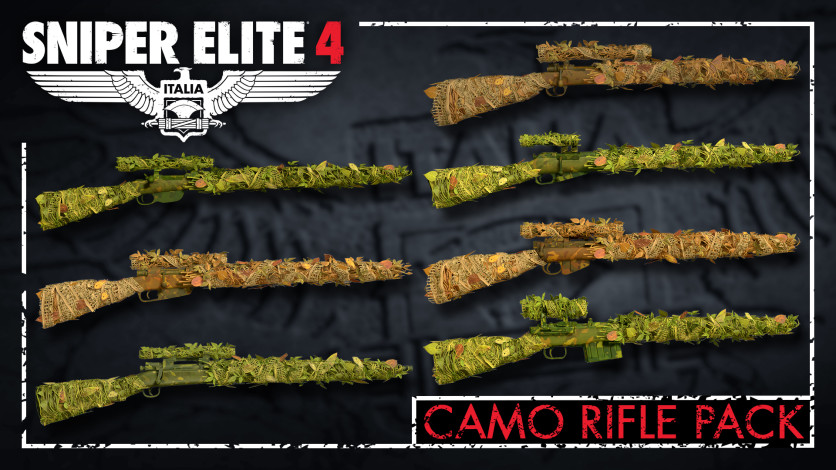 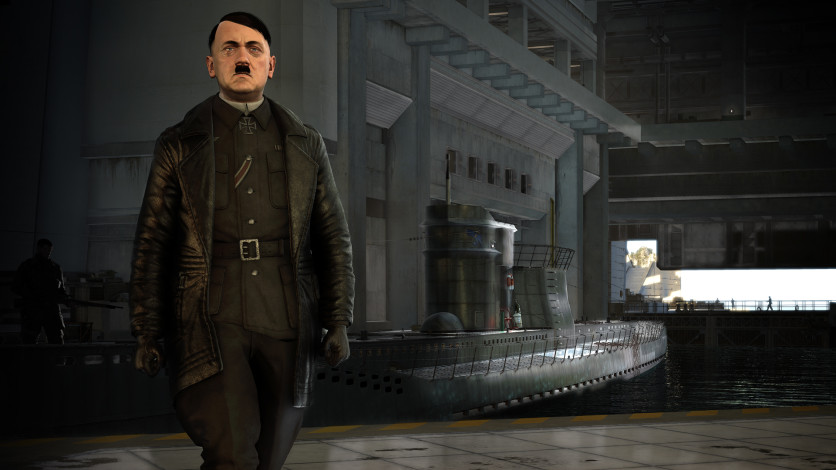 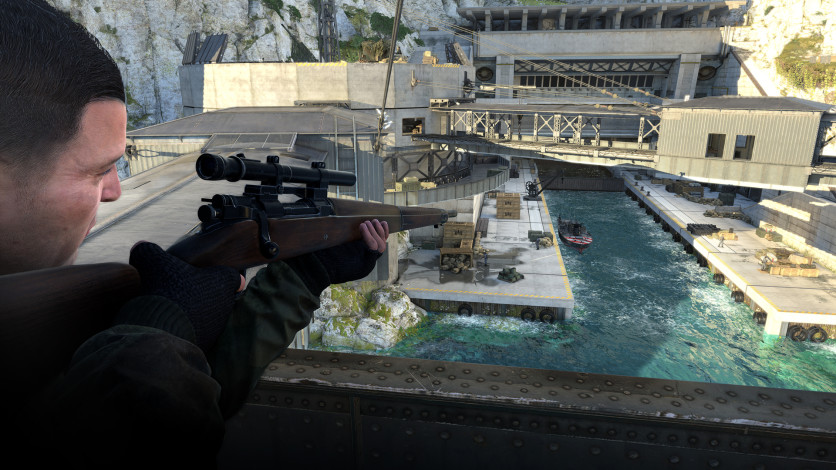 The Sniper Elite 4 Season Pass gives players access to all 12 DLC packs across three expansions, for one great price. Featuring a wealth of singleplayer and multiplayer content.