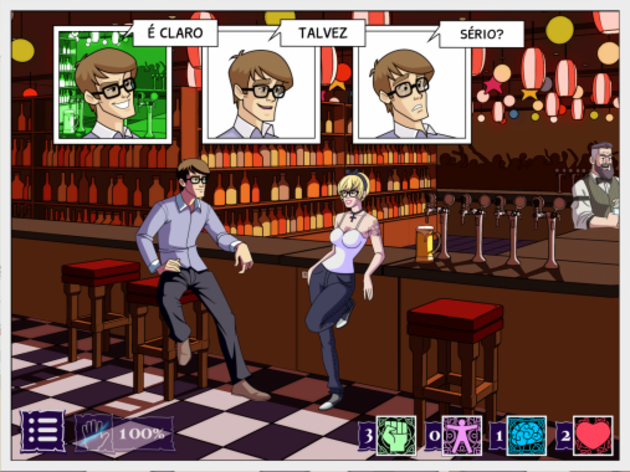 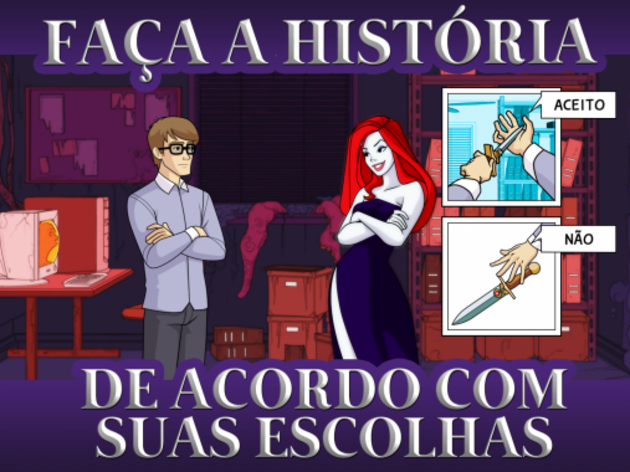 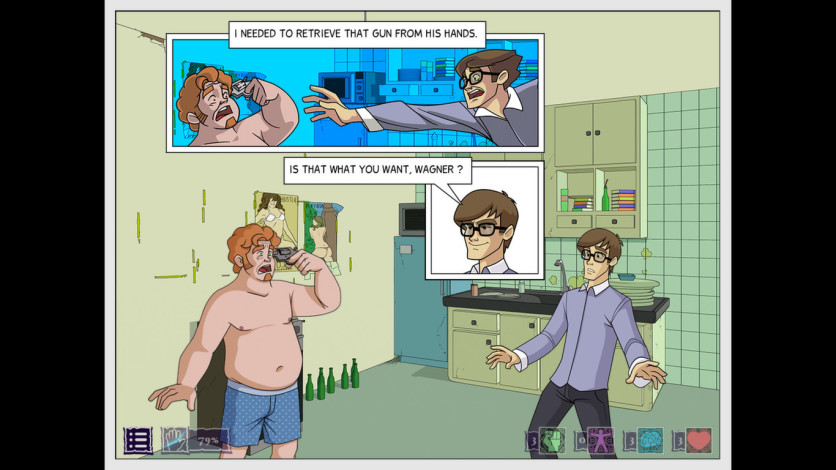 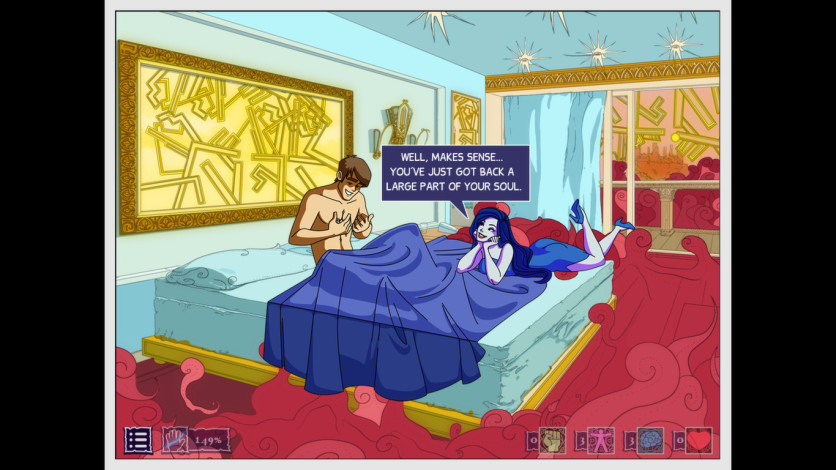 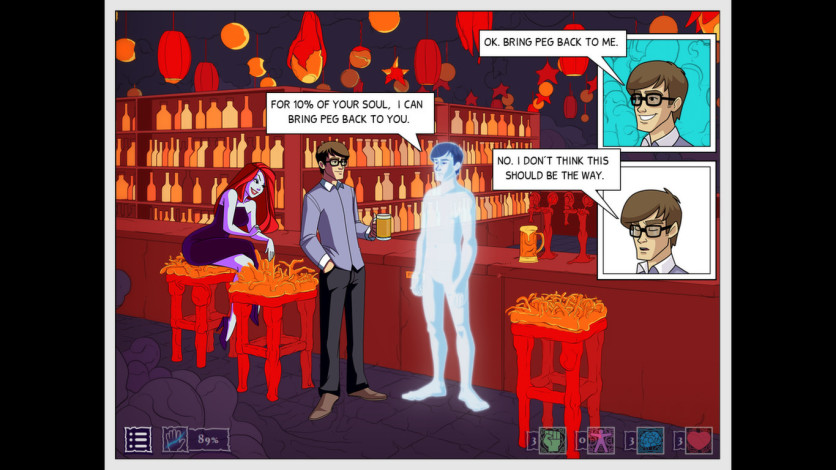 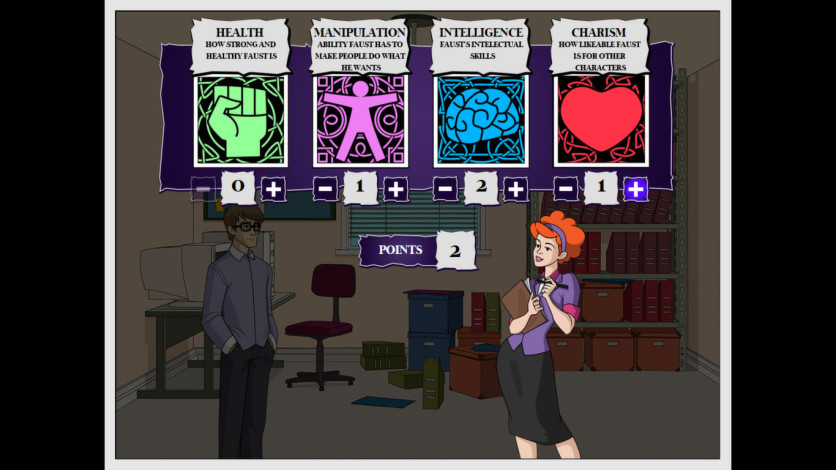 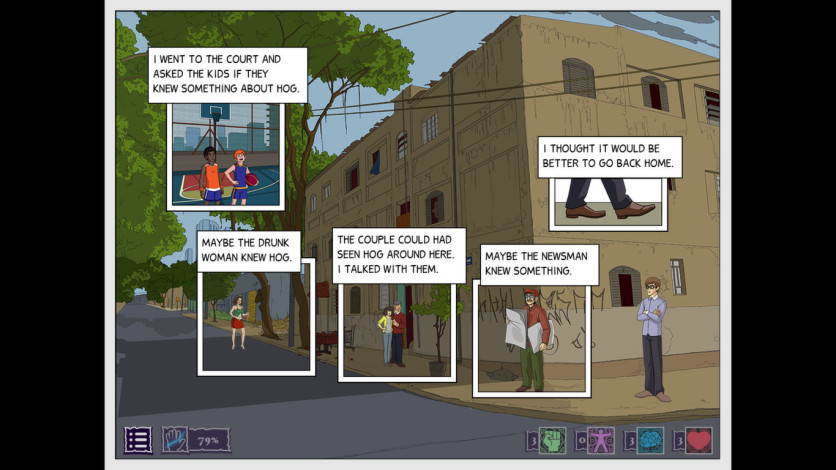 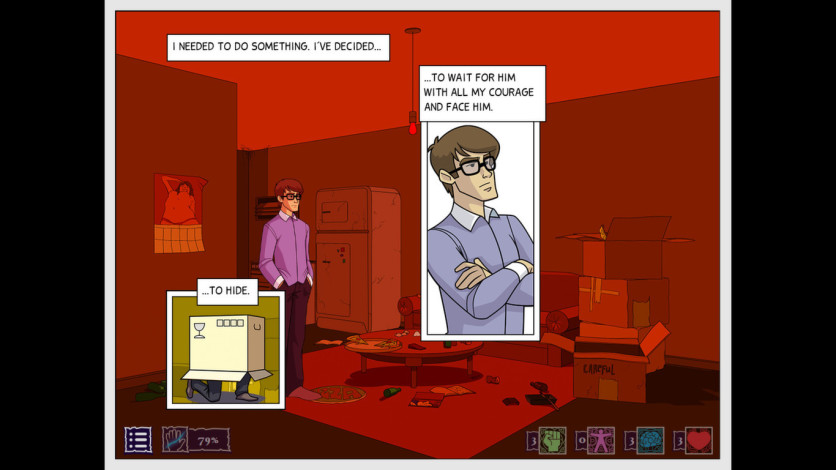 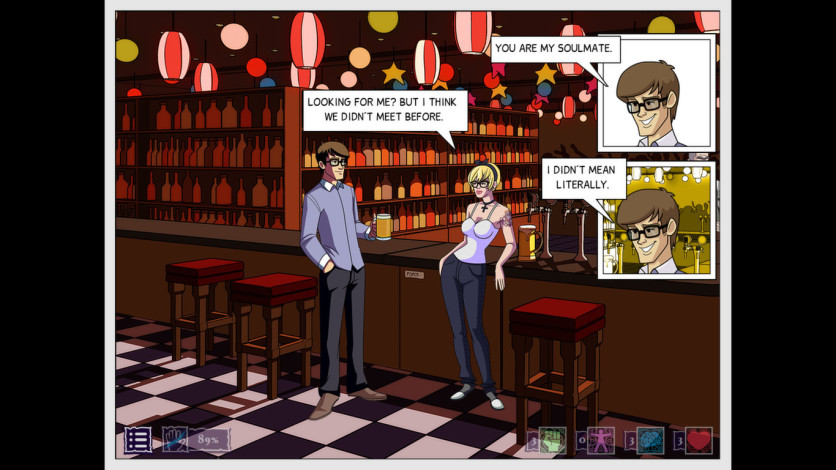 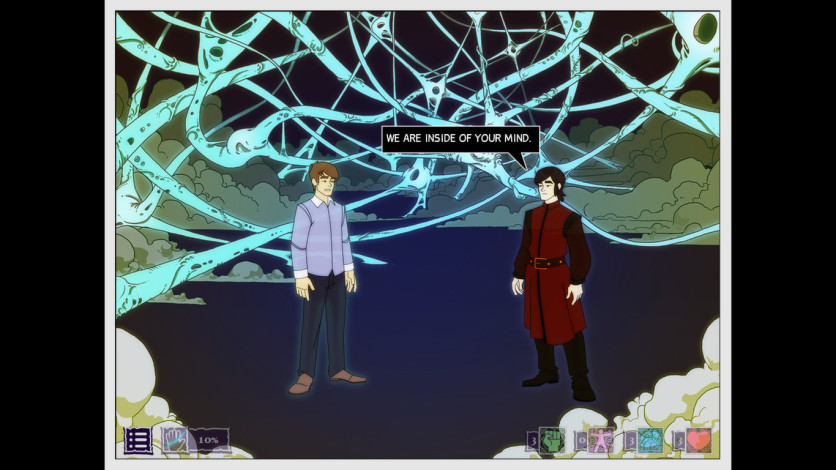 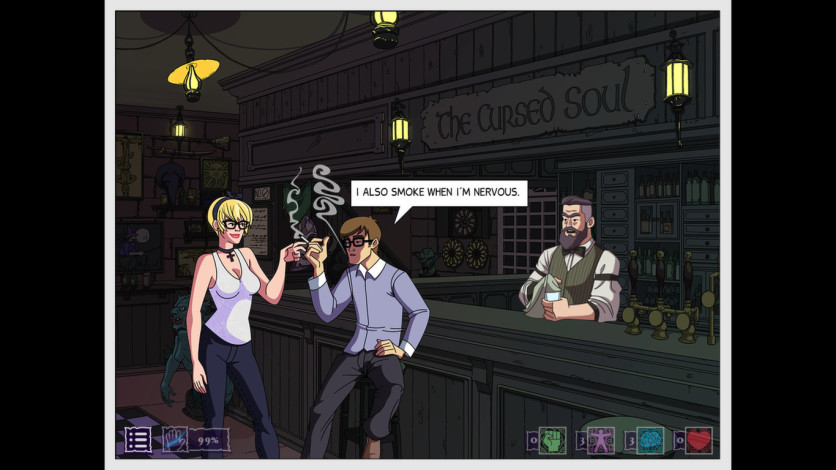 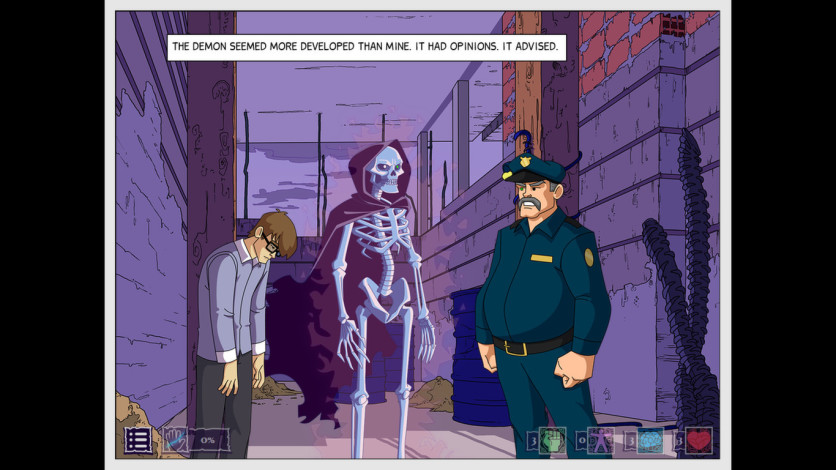 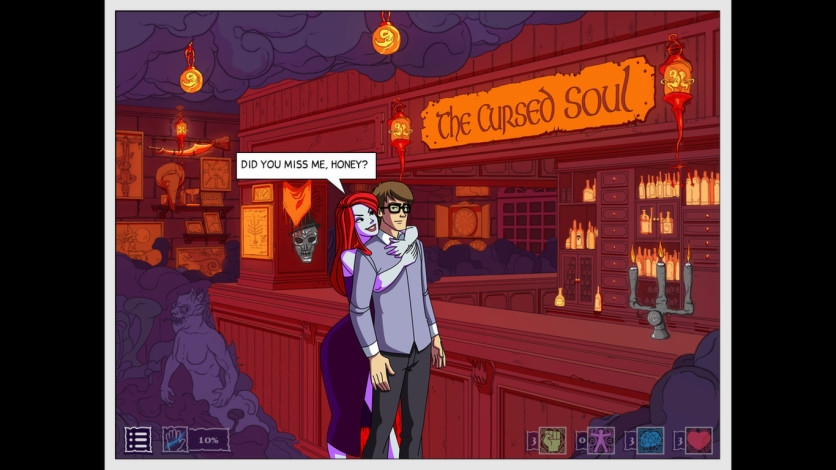 Soul Gambler is an interactive graphic novel inspired by Goethe’s Faust, a tragic play written in the 19th century. This is a contemporary and engaging adaptation of the masterpiece.

Soul Gambler puts you in the role of Faust, an ordinary young man living in the present day whose destiny is about to be change forever. When Faust was leaving his boring job, a mysterious woman approached him. She made him a tempting proposal: Sell parts of his soul in exchange for the fulfillment of his every wish.