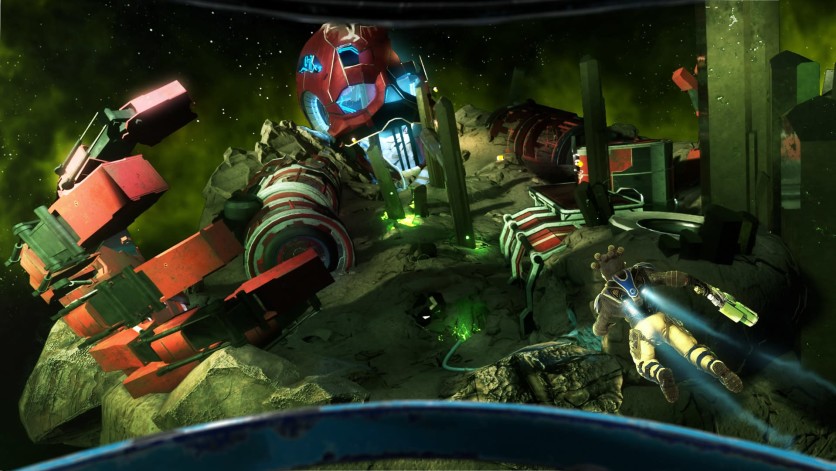 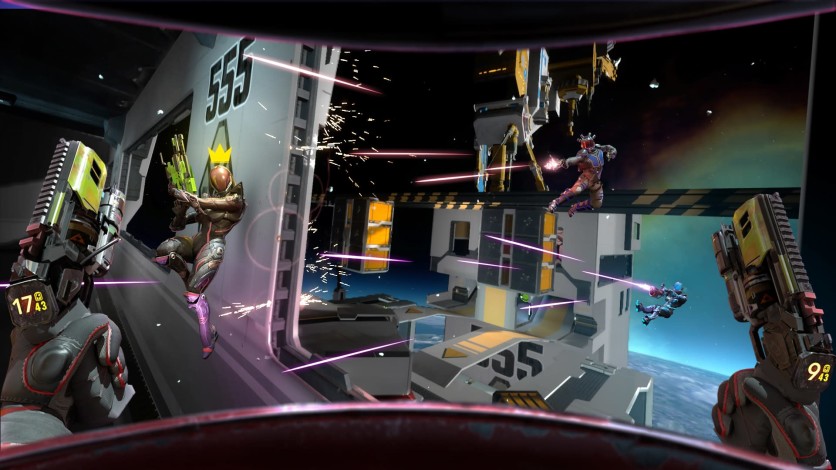 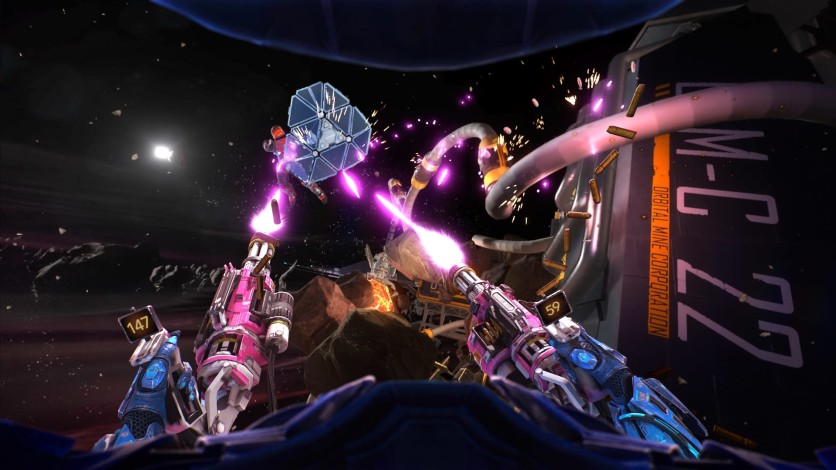 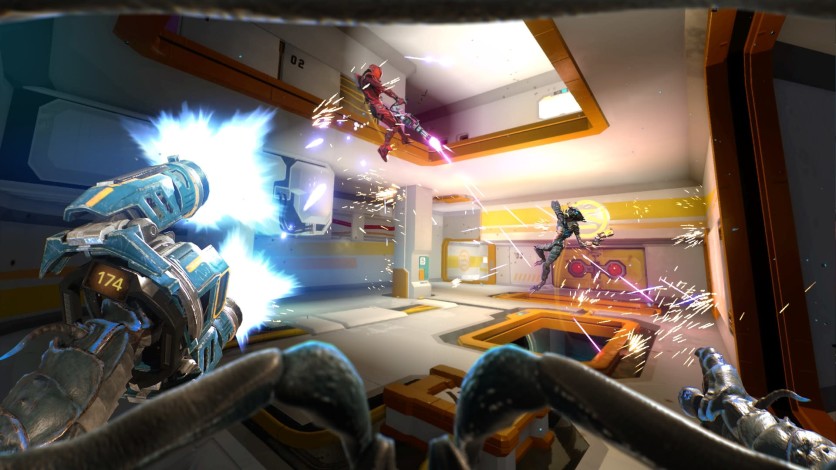 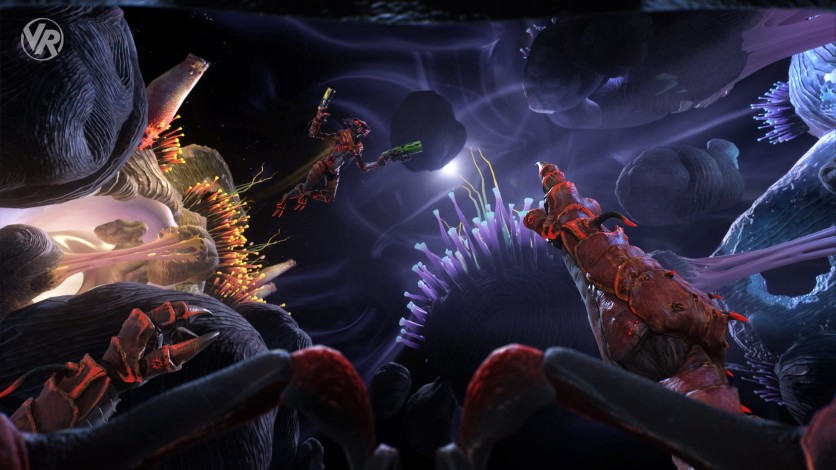 Space Junkies is a visceral, jetpack-fueled VR Arcade Shooter where you fly through deadly Orbital Arenas in hostile space, facing off in extreme battles!

If you thought space was hostile before… just wait until you play in the Dirty Bowl! Death comes fast and hard from all directions as you speed & fight through Orbital Arenas (“Orenas”) designed specifically to kill and built to thrill!